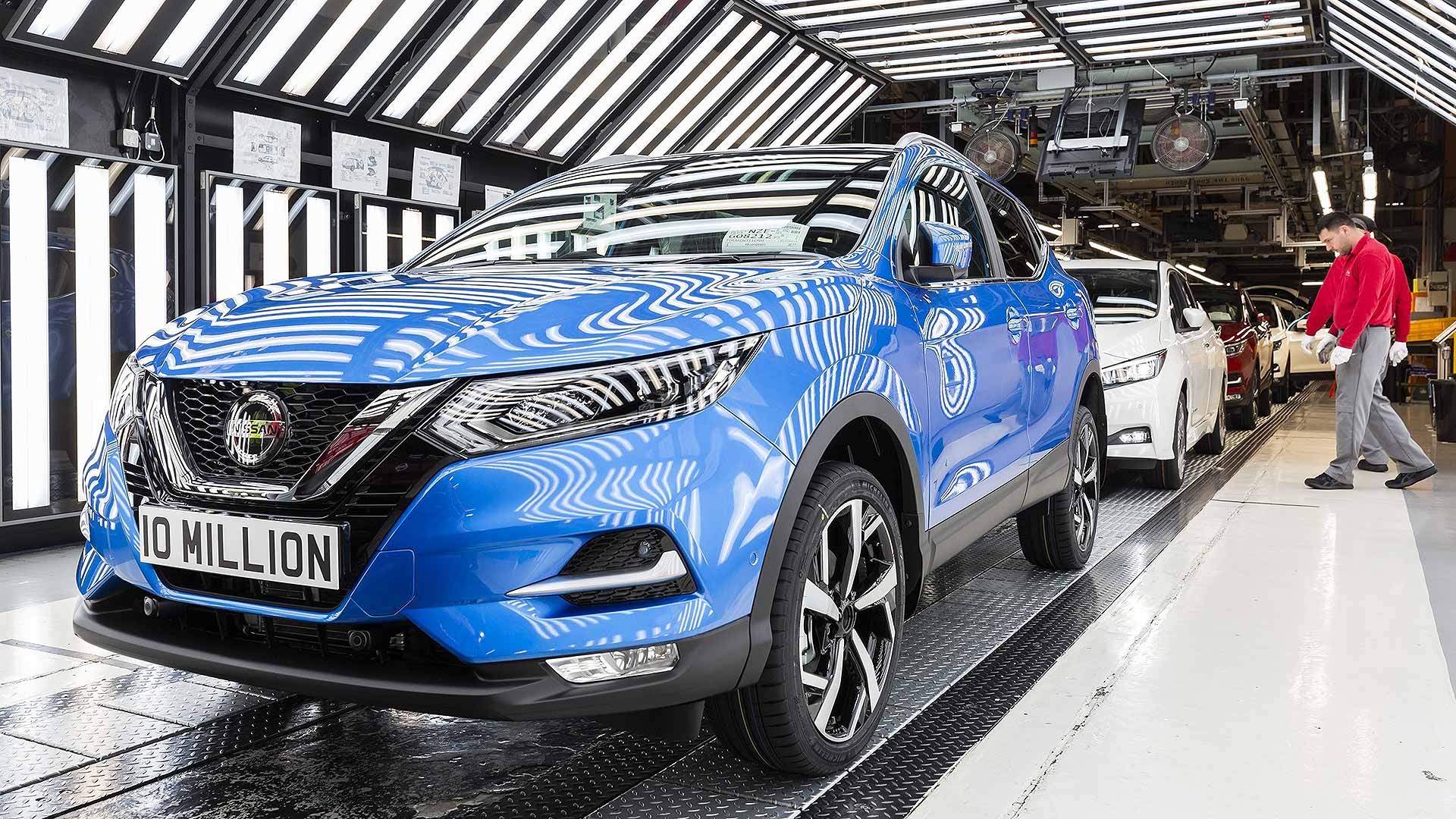 However a 20 percent industry boost is possible if the next Prime Minister secures a good Brexit deal and then works with industry.

Mike Hawes (pictured below), speaking at the Society of Motor Manufacturer and Trader’s (SMMT’s) international summit, said the next PM should prioritise frictionless trade. 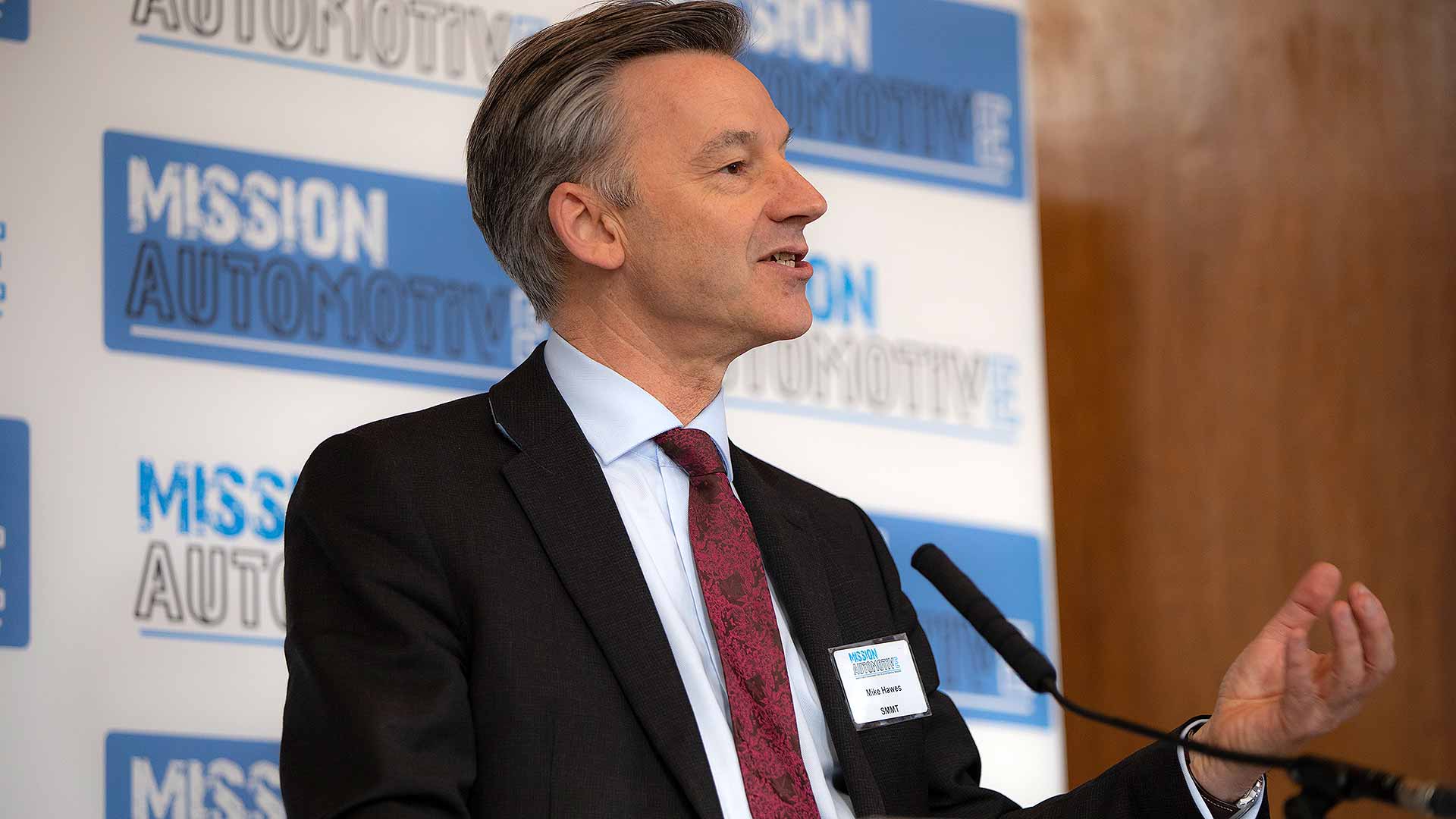 In a worst case scenario, this could cost £70 million a day. “Combine with WTO tariffs… this would deliver a knockout blow to the sector’s competitiveness.”

Export is vital for the UK automotive industry: 8 in 10 new cars built in Britain are exported. Most go to the EU. Add in imports, and 3.3 million new cars are traded between the UK and EU every year. 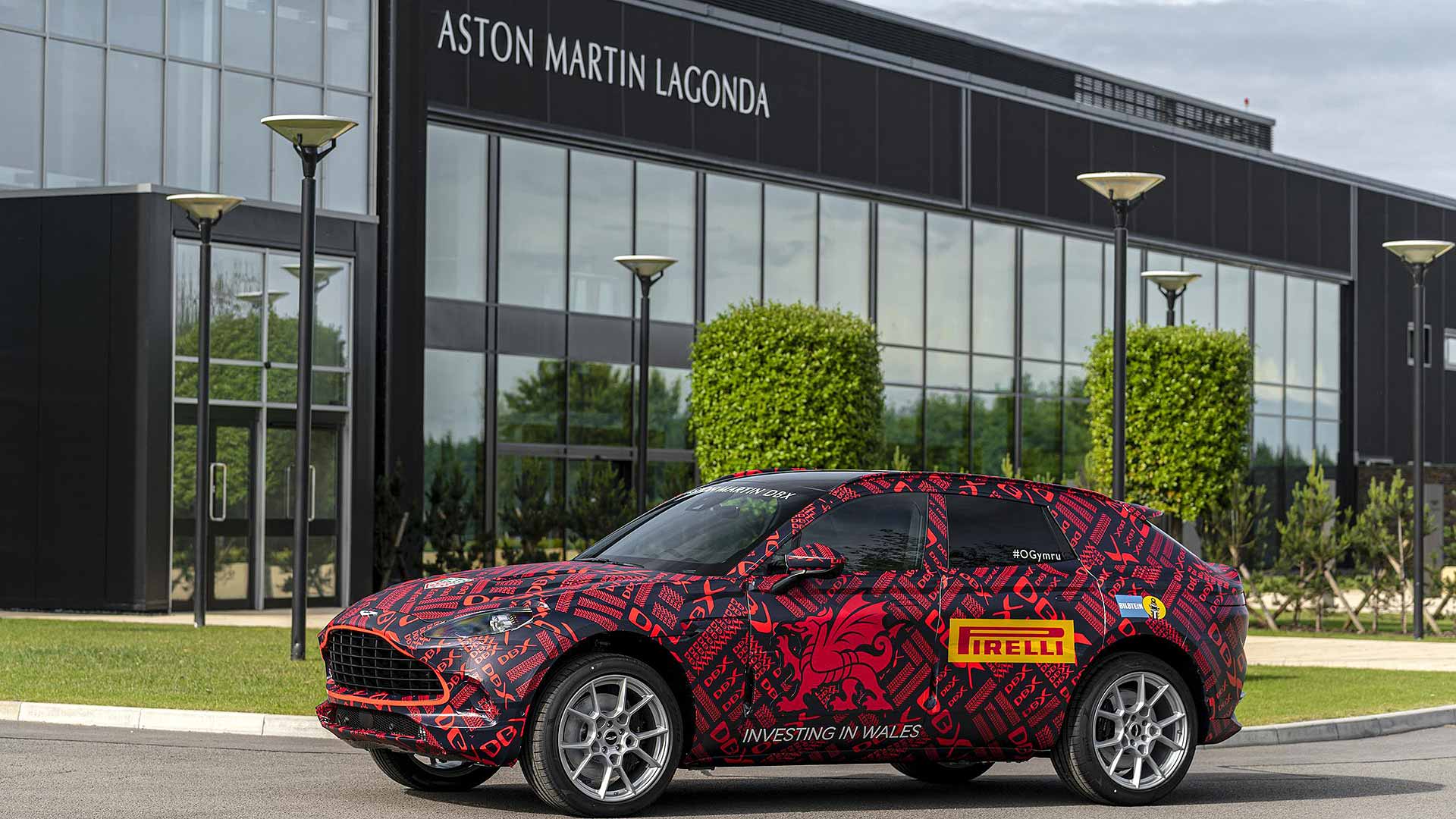 Britain is the world’s 10th largest exporter, and automotive is the largest single export industry. Take out automotive, and SMMT research suggests Britain would fall to 14th, behind Canada, Mexico, Russia and Belgium.

The SMMT has published a new study, the 2019 UK Automotive Trade Report, which also outlines the positives of a good Brexit trade deal.

The organisation has identified opportunities that, if backed by a positive automotive-focused trade strategy, could yield a £20 billion uplift in global automotive trade.

“This report shows that, if the right choices are made, a bright future is possible.”

The SMMT has outlined eight recommendations for the UK’s new PM, which include seeking new trade opportunities in global markets and strengthening government engagement with industry.

But free trade remains the top priority. “I will keep repeating it until I am blue in the face,” said Hawes. “We need a deal: no deal is not an option.”