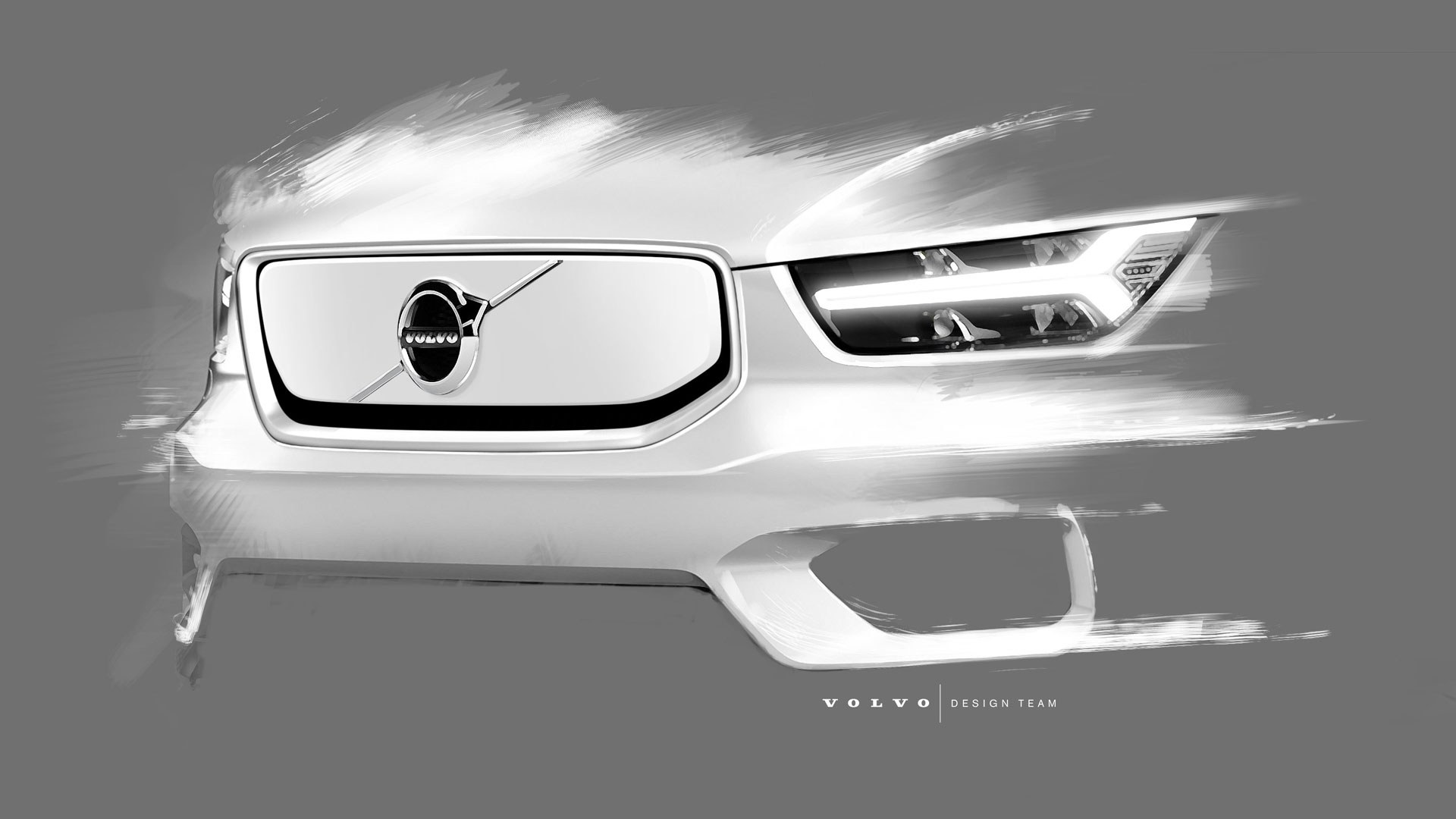 The all-electric Volvo XC40 will be unveiled on the 16 October 2019. Ahead of its reveal, Volvo has released new information about its first battery-powered vehicle.

That it will look similar to the standard XC40 is to be expected – why change a winning formula? – but the electric version will feature a few notable changes.

A unique, covered front grille in body colour will allow XC40 drivers to showcase their green credentials. Fittingly, the electric XC40 will be offered in a new Sage Green metallic paint option – one of eight exterior hues.

A contrasting black roof will come as standard, while two new 19- and 20-inch wheel options will be available. 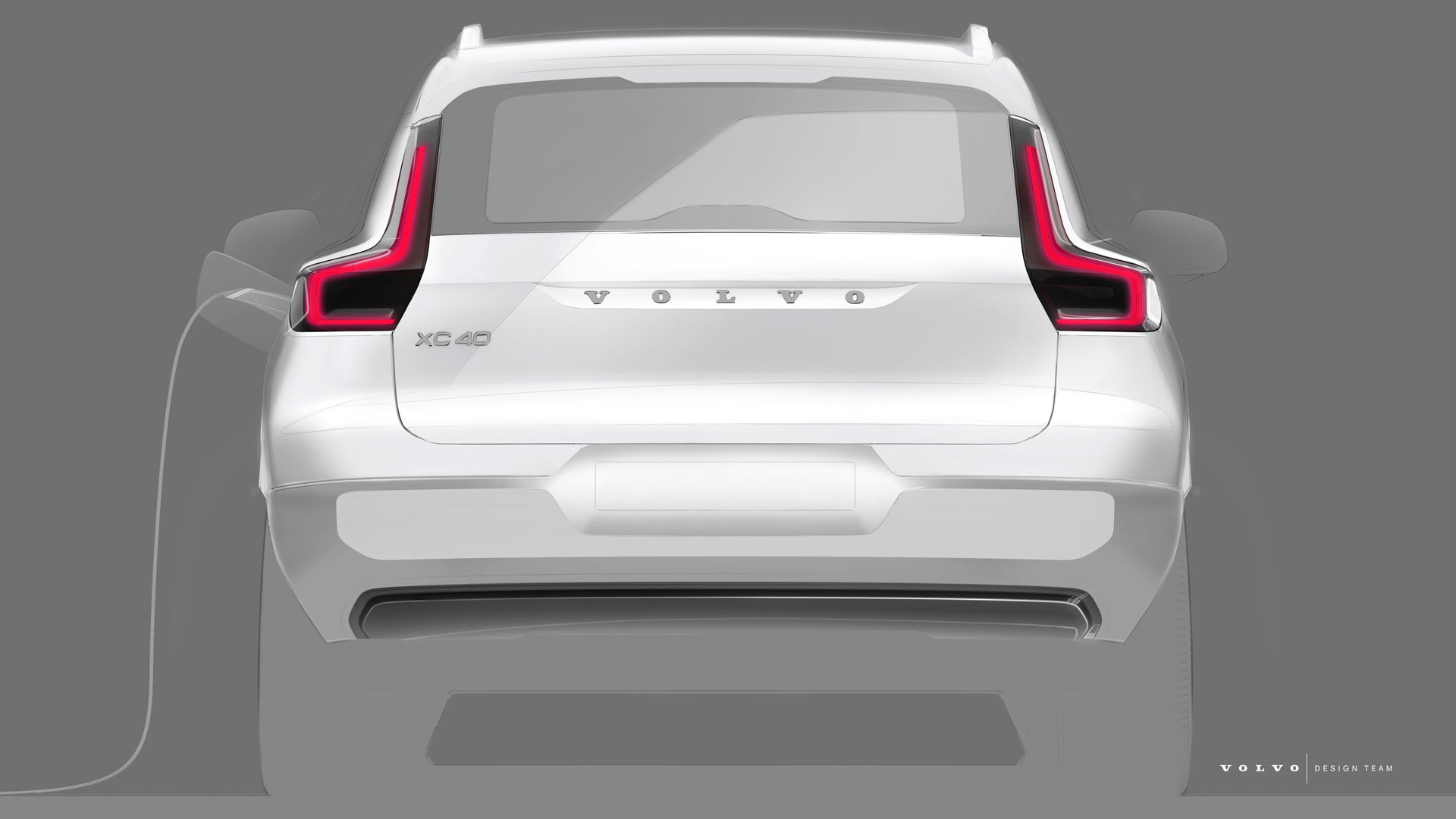 Inside, a new driver interface specifically designed for Volvo’s electric cars will deliver relevant information to the driver. To further emphasise the XC40’s planet-friendly nature, the carpets are made of recycled materials.

Because the XC40 was designed from the ground up with electrification in mind, the battery pack is integrated into the floor and has no impact on interior space. In fact, the electric XC40 will offer greater practicality, thanks to a 30-litre ‘frunk’ located under the front bonnet. 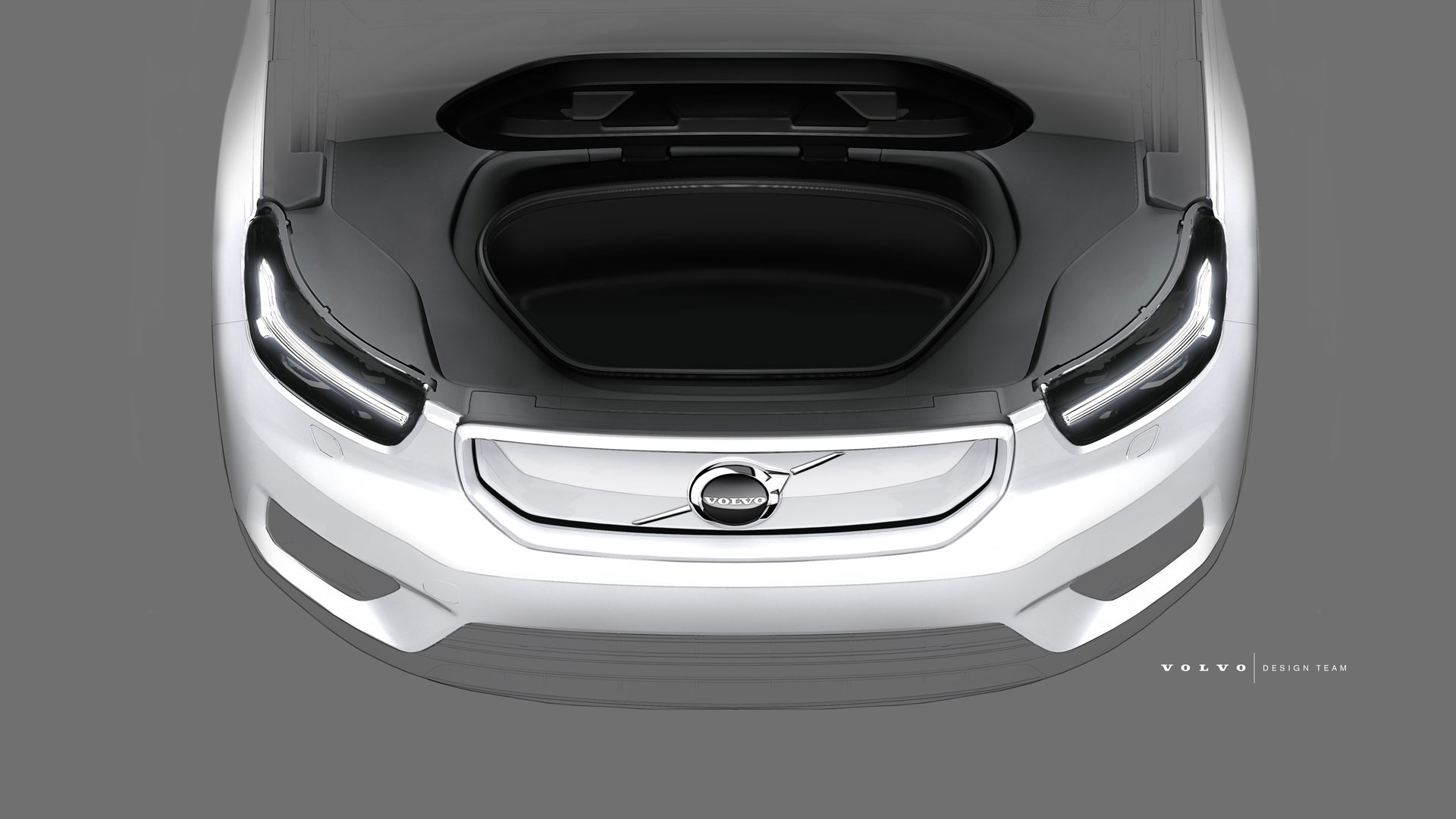 Robin Page, head of design at Volvo, said: “The roots of Scandinavian design are based on visual clarity and the reduction of element. The XC40 is a great example of this.

“Its bold, instantly recognisable design is now even sleeker and more modern in the all-electric version. Without the need for a grille we have created an even cleaner and more modern face, while the lack of tailpipes does the same at the rear. This is the approach we will explore more and more as we continue down the road of electrification.”

Last month, Volvo unveiled a new T5 Twin Engine petrol-electric hybrid powertrain for the XC40 compact SUV, which is its best-selling model in the UK. It means that Volvo is the first car manufacturer to offer plug-in hybrid versions across its entire model range.

Deliveries of the XC40 plug-in hybrid will begin in February 2020. There’s no word on when the electric XC40 will be available. More details will be announced following its launch in two weeks.