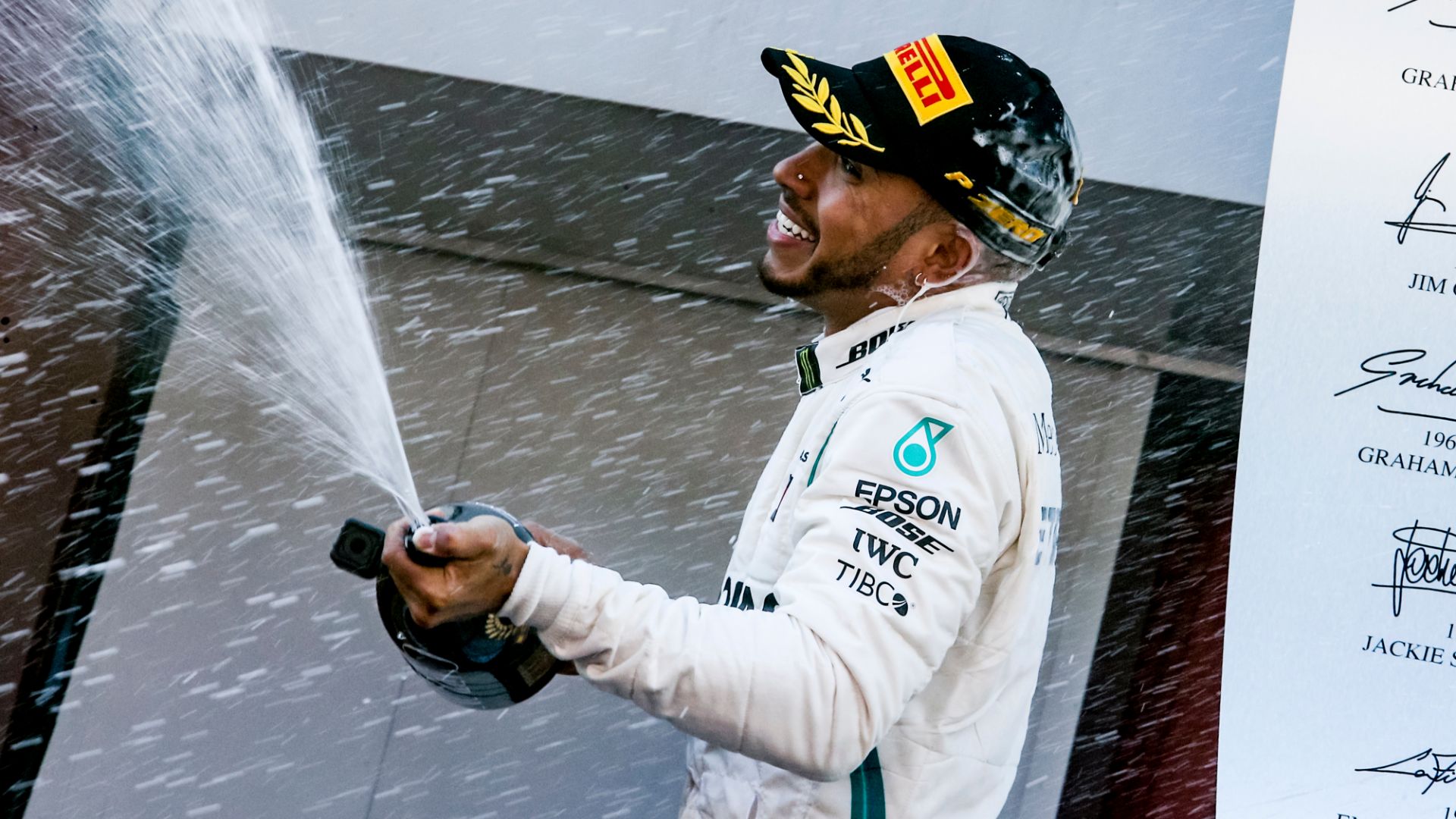 Jim Clark had farming, Niki Lauda had his airline and Lewis Hamilton already has interests in the fashion industry. Now the British champion has invested in a meat-free burger chain.

The business is called Neat Burger, and will use plant-based substitutes for meat. His co-investors are Ryan Bishti, a nightclub mogul, and Tommaso Chiabra, a backer of the US vegan burger maker, Beyond Meat.

Its first outlet opened near Regent Street in London yesterday (Monday, 2 September). Sites in Covent Garden and Kings Cross will follow, along with a US and European launch. A total of £15 million ($18 million) is being raised to fund the expansion. 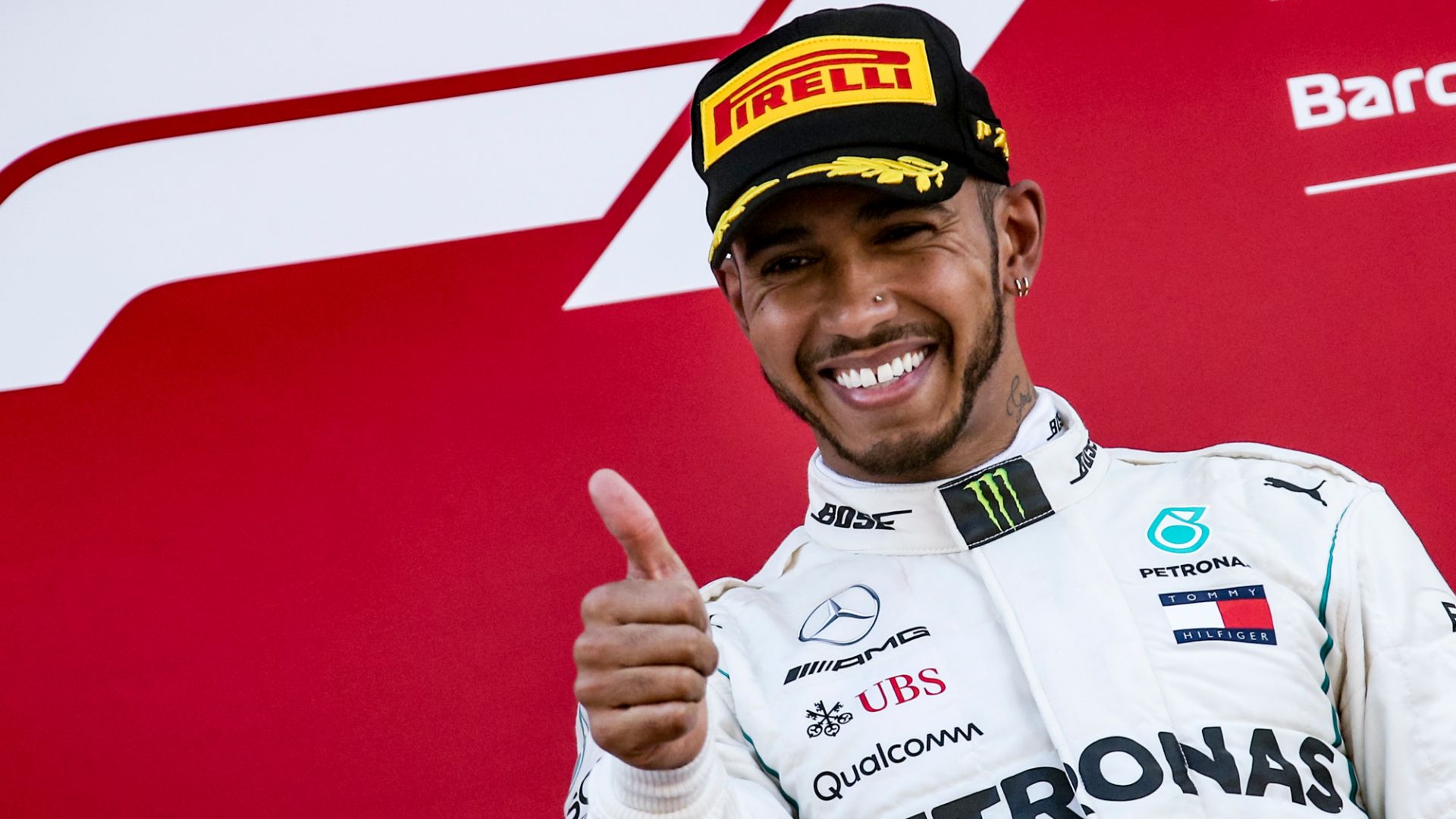 According to Bishti, Lewis has taken a sizeable stake in the endeavour. As the UK’s richest sportsperson, he can afford to branch out. Meat-free eating is close to Hamilton’s heart, too. He’s a noted public proponent of vegetarianism and veganism.

Beyond Meat has been working with the new chain to develop a plant-based imitation of meat, down to the infusing of beetroot juice so the patty can ‘bleed’. Beyond Meat’s other partners in meat-free food development include Honest Burgers and KFC on the development of a chicken substitute.

“We are not aiming for vegans or a plant-based niche, we are aiming to convert meat-eaters,” Bishti said.

“We are part of a movement happening when you look at the world today in the Amazon with deforestation for crops and agri-farming. This is a perfect way to make a change.” 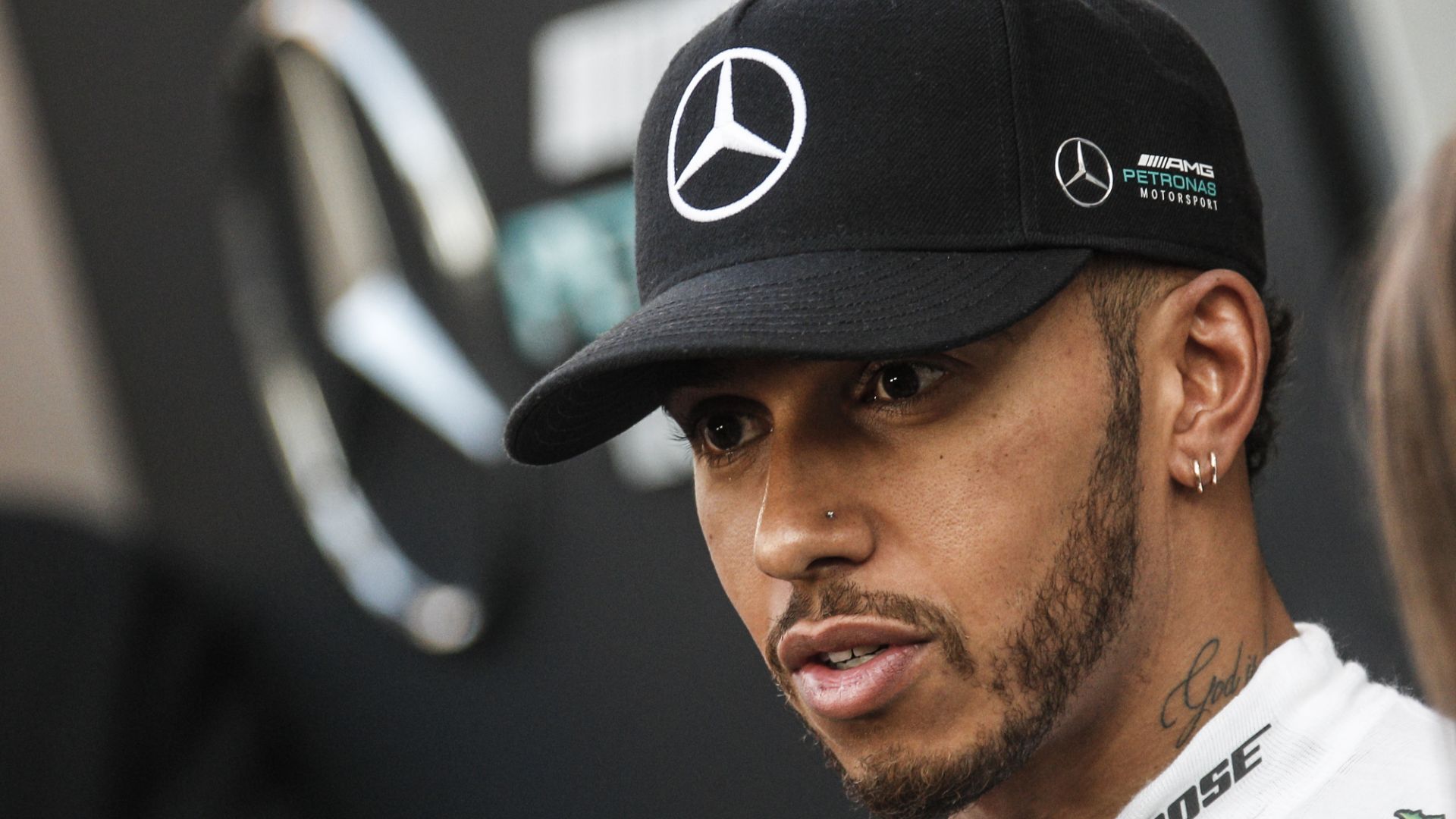 Meat-free foods are a solid area of investment for Hamilton. This year alone the beef industry has been taking a lot of criticism for its contribution to climate change.