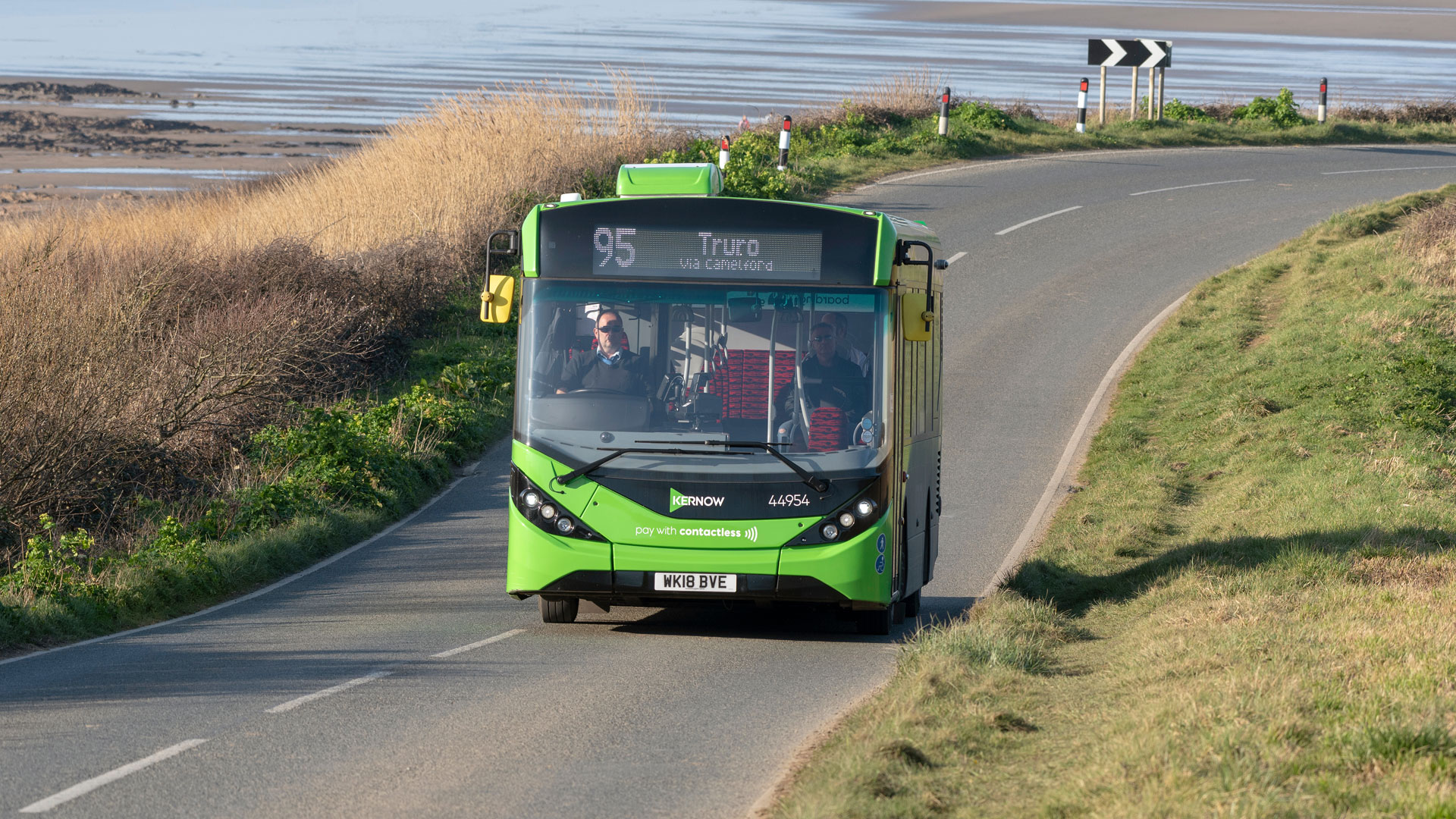 The government is planning a ‘bus revolution’ as it announces a package of measures designed to boost Britain’s bus network.

Britain’s first all-electric bus town, improved passenger information and a ‘Superbus’ network are the headline acts of a package worth an estimated £220 million.

Embracing the cashless society, the government is promising contactless payment on every city bus, along with better information for passengers. A long-term bus strategy is also part of the plan, which includes support for local authorities to create London-style franchised services in their areas.

What is a ‘Superbus’ network? 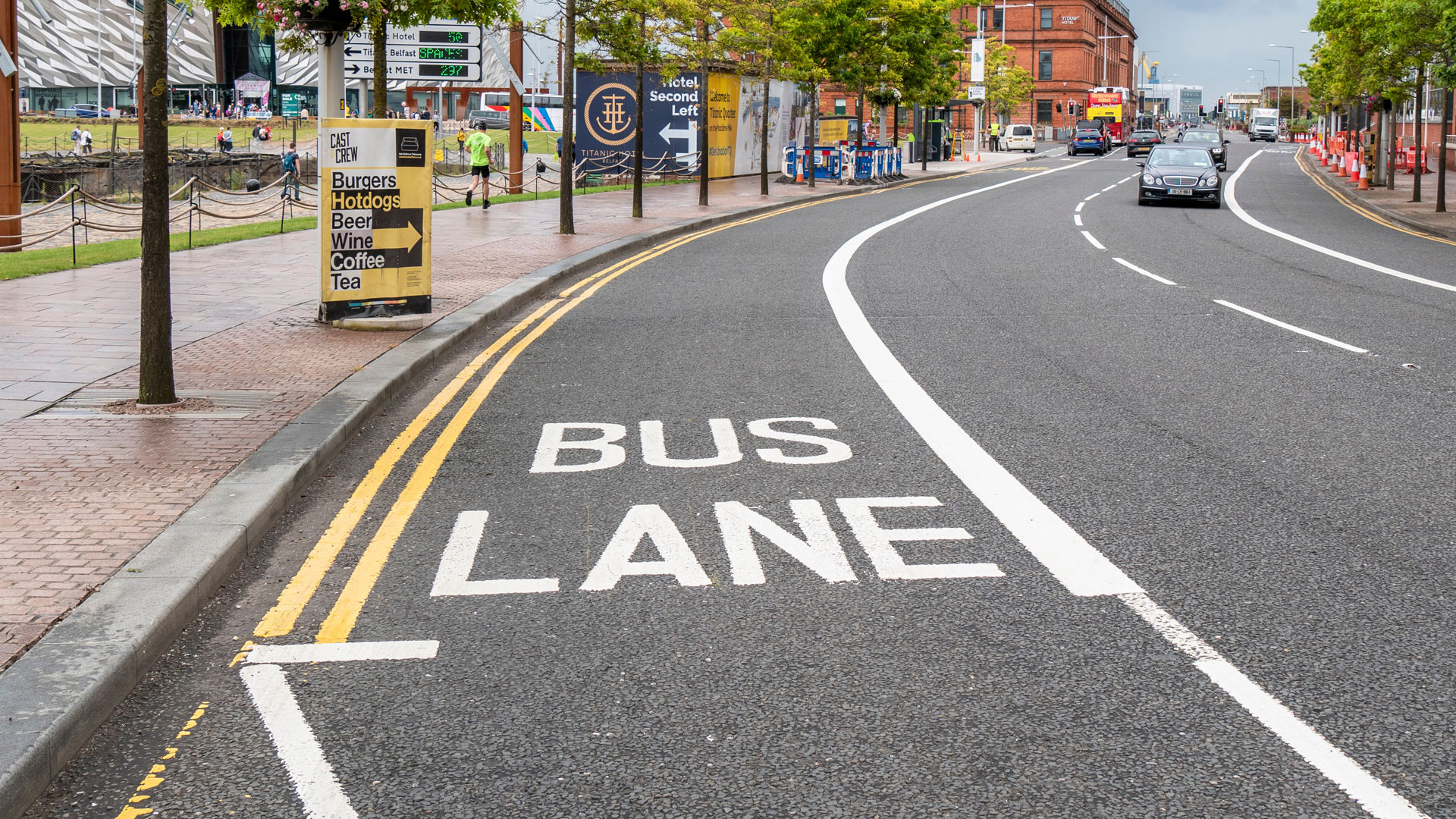 Not to be confused with a giant bus or one with special powers, a ‘Superbus’ network will have low fares and bus priority measures designed to speed up journeys and make them more reliable. These could include bus lanes, priority at traffic lights and access to car-free zones.

The first ‘Superbus’ network will be rolled out in Cornwall. The county can expect lower fares, increased frequency of services and integration with the rail network. The government wants the ‘Superbus’ network to connect people on lower incomes with jobs, education and evenings out.

Other ‘Superbus’ networks are planned, with a focus on areas with significant deprivation and social exclusion.

Where is the first all-electric bus town?

The location of the first all-electric bus town is still being discussed with local authorities and operators and will be announced later. The entire fleet of town or city buses will be switched to wireless electric vehicles, while country buses will be hybrids, using electric in urban areas and diesel in rural locations. 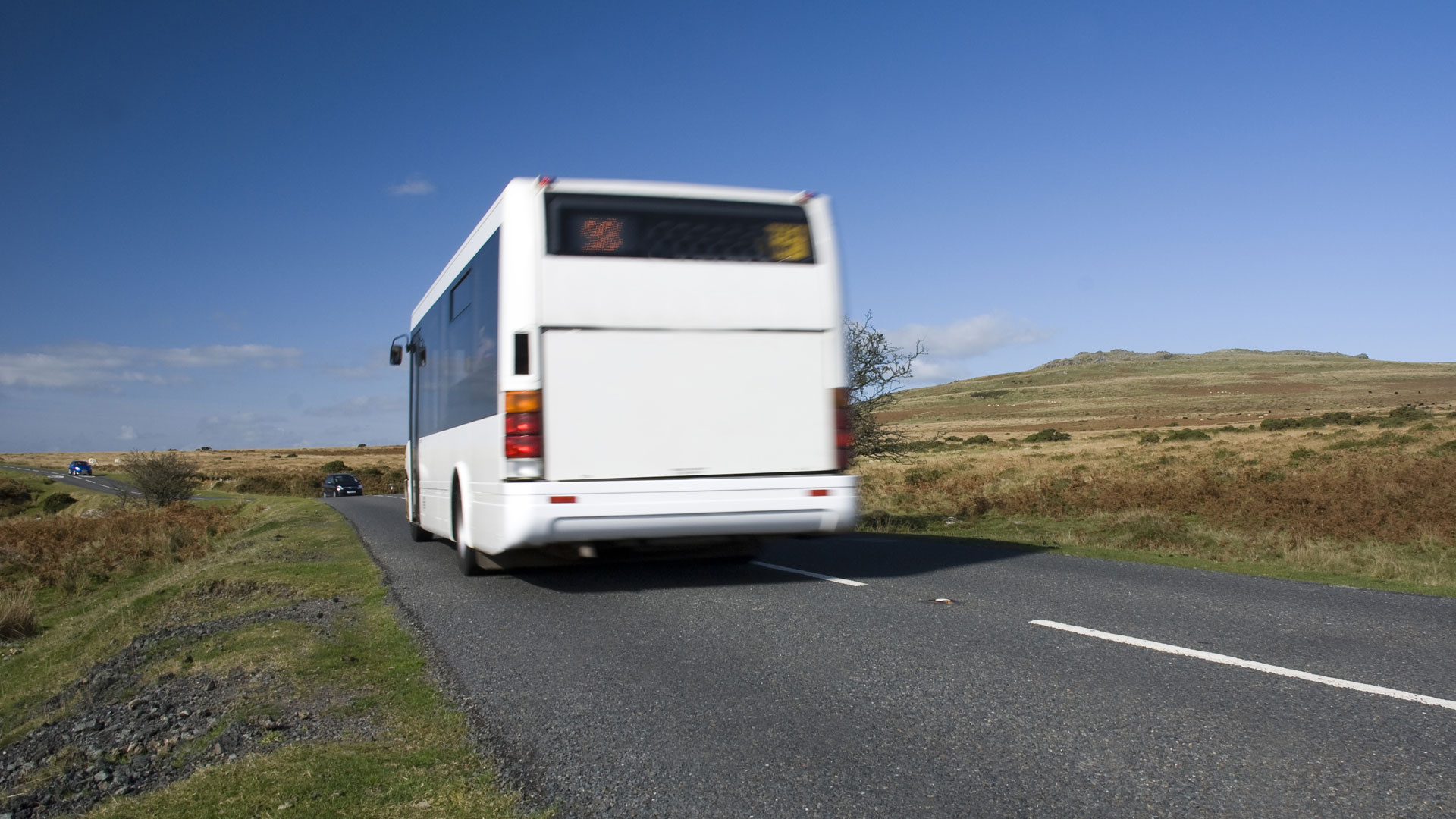 Around £20 million will be spent on new bus express lanes in the West Midlands, where a million people travel by bus every day. A further £30 million will be paid to local authorities in 2020 to 2021 to improve services or restore those that have been lost.

Meanwhile, local authorities interested in creating London-style franchised services will have access to a long-term funding package. Greater Manchester is expected to adopt a franchised model in 2020, but other areas are invited to submit proposals.

Speaking at the Conservative party conference, Sajid Javid said: “The truth is, successive governments failed to invest enough for the long-term. We’ve started to put that right, but we can do more – a lot more. This Government is going to build Britain’s future, and bring in a new infrastructure revolution.

“Infrastructure is the foundation of everything – it’s the new road that connects local communities, the bus you need to get to school and the broadband that helps your small business trade around the world. The full benefits of our infrastructure revolution may not be felt for some time. But the work must start here and now.”