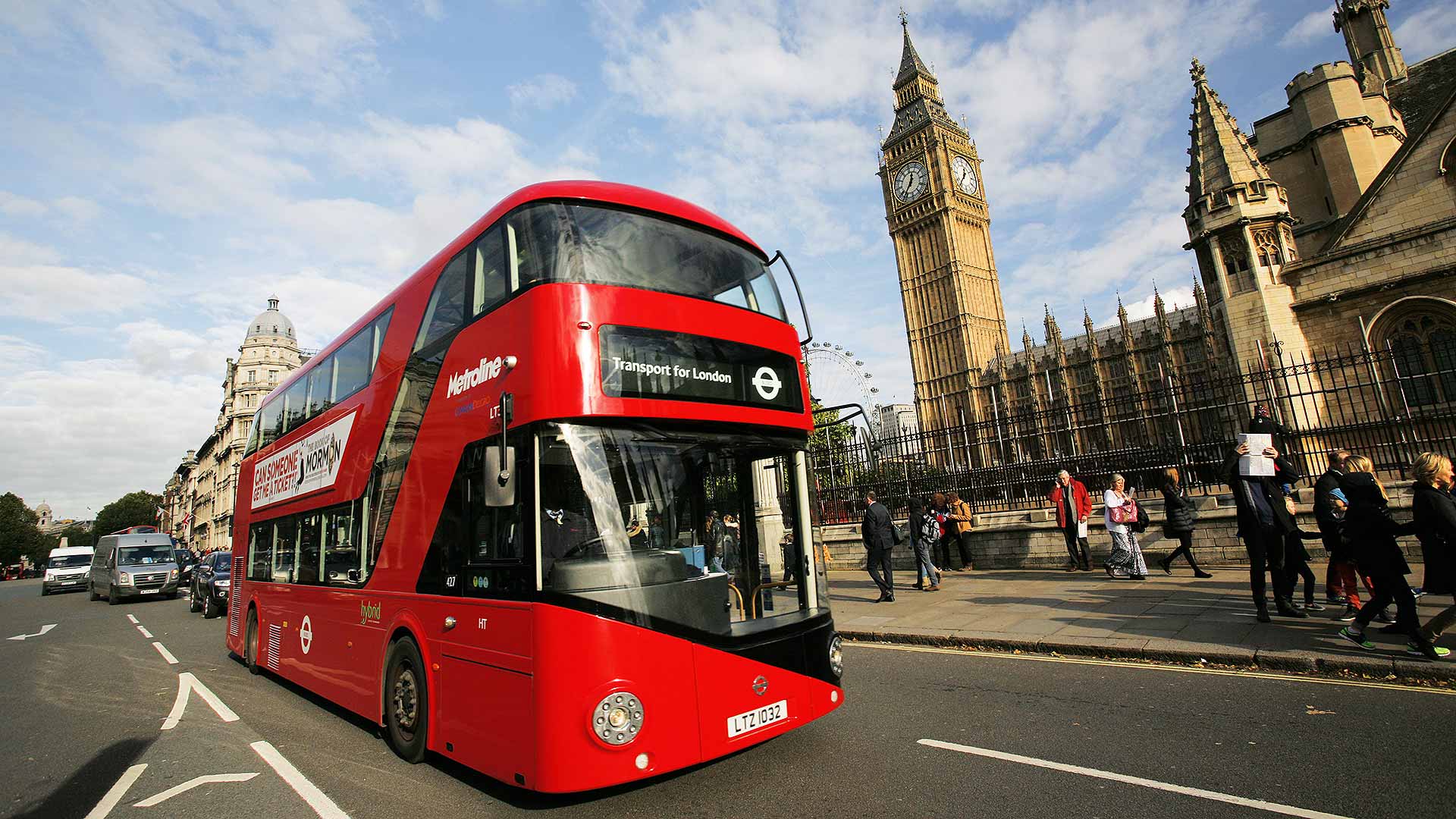 The maker of London’s New Routemaster ‘Boris Bus’ has gone into administration, report unions, after a downturn in the market caused losses to spiral.

Wrightbus, based in Ballymena, Northern Ireland, is one of the region’s largest employers, with 1,400 staff. It is the last UK-owned bus manufacturer.

The firm is well known as the producer of the New Routemaster, which was launched in 2012 after being championed by Boris Johnson, who was then London Mayor. This earned the machine its ‘Boris Bus’ nickname. 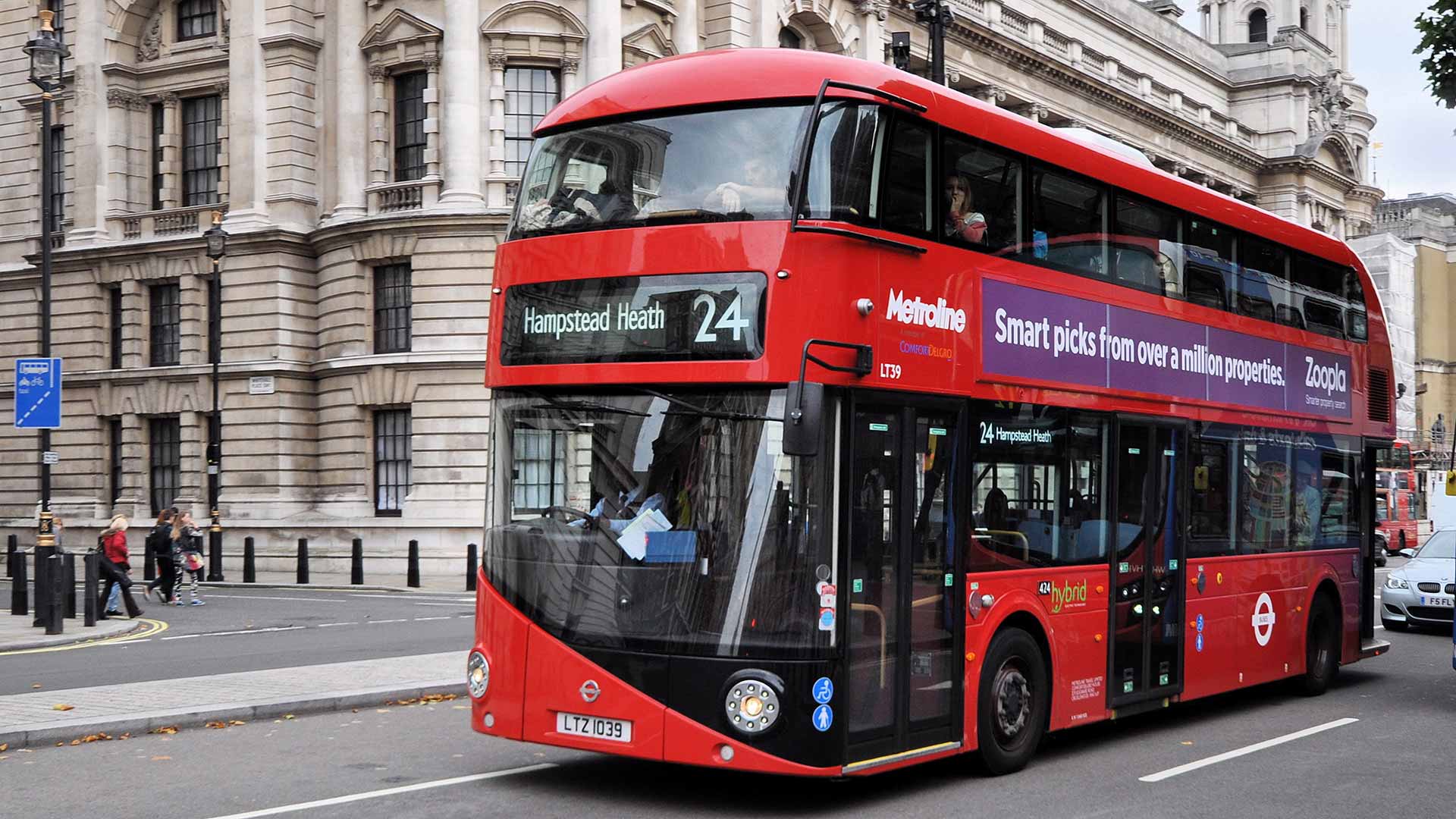 Wrightbus was founded in 1946, initially producing trucks. Recently, it has innovated in future fuel and, in May 2019, received an order from Transport for London (TfL) for 20 hydrogen fuel-cell double-decker buses. Each cost £500,000.