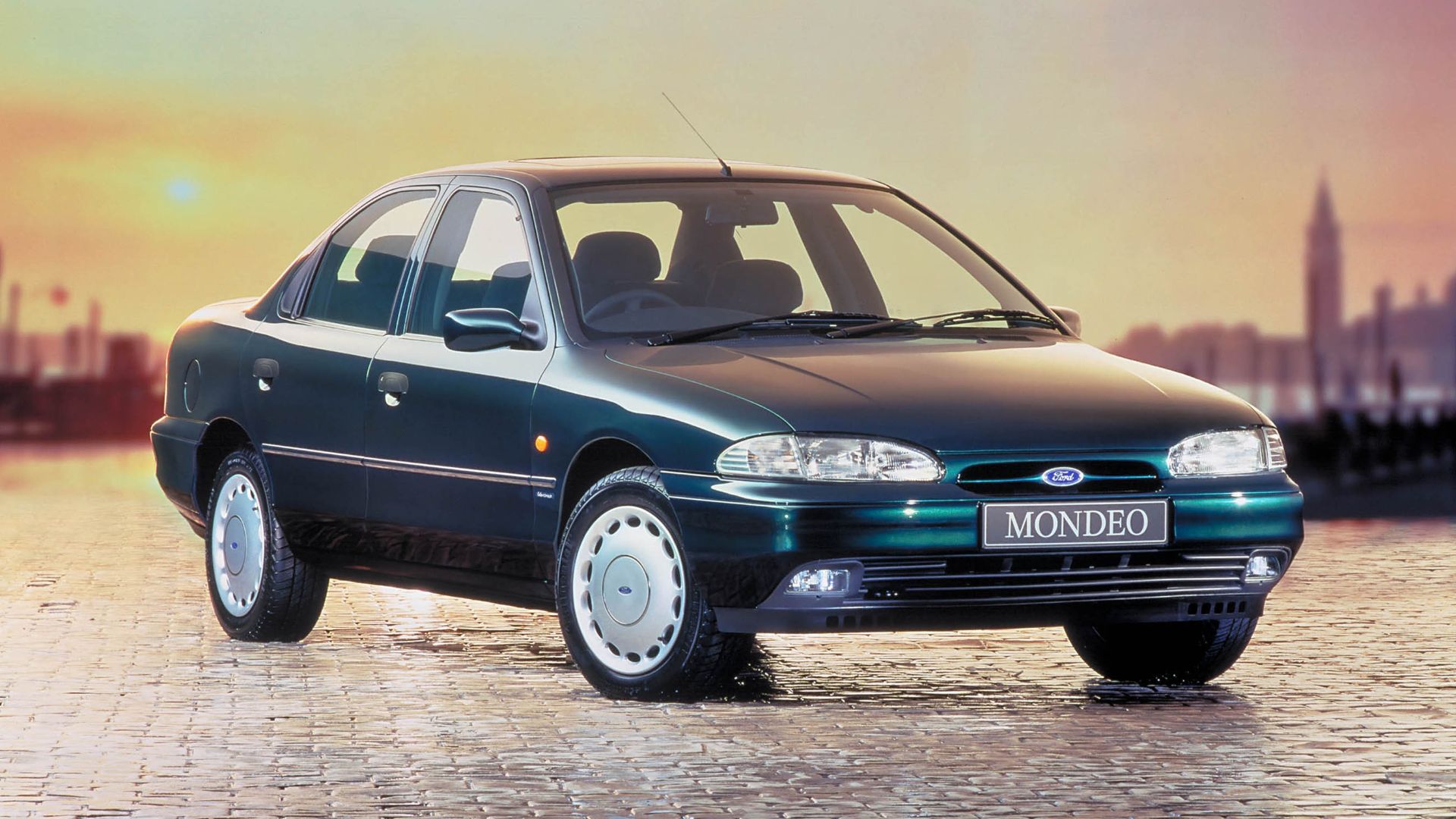 Today, if you said the car the latest BMW 3 Series had to beat was the Ford Mondeo, we’d laugh you back to 1998.

Such was the popularity of Ford’s resident repmobile back then, ‘Mondeo Man’ became shorthand for middle-management and middle-of-the-road. Meanwhile, the car proliferated on company car fleets and the driveways of aspirational workers country-wide.

Twenty years ago, annual Mondeo registrations were upwards of 60,000, but already on the decline. Last year, just 5,000 new Ford Mondeos were sold. So what happened? 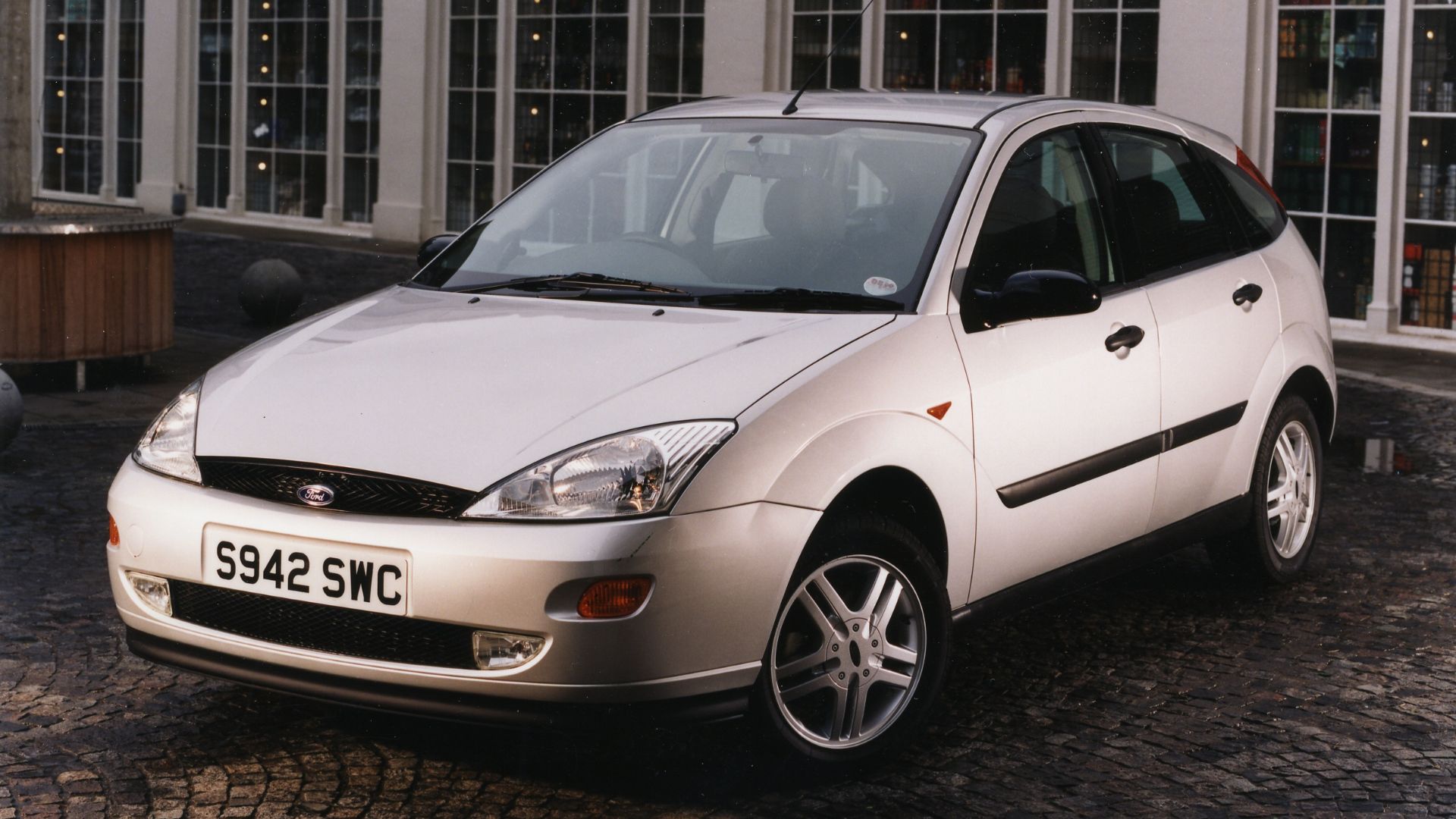 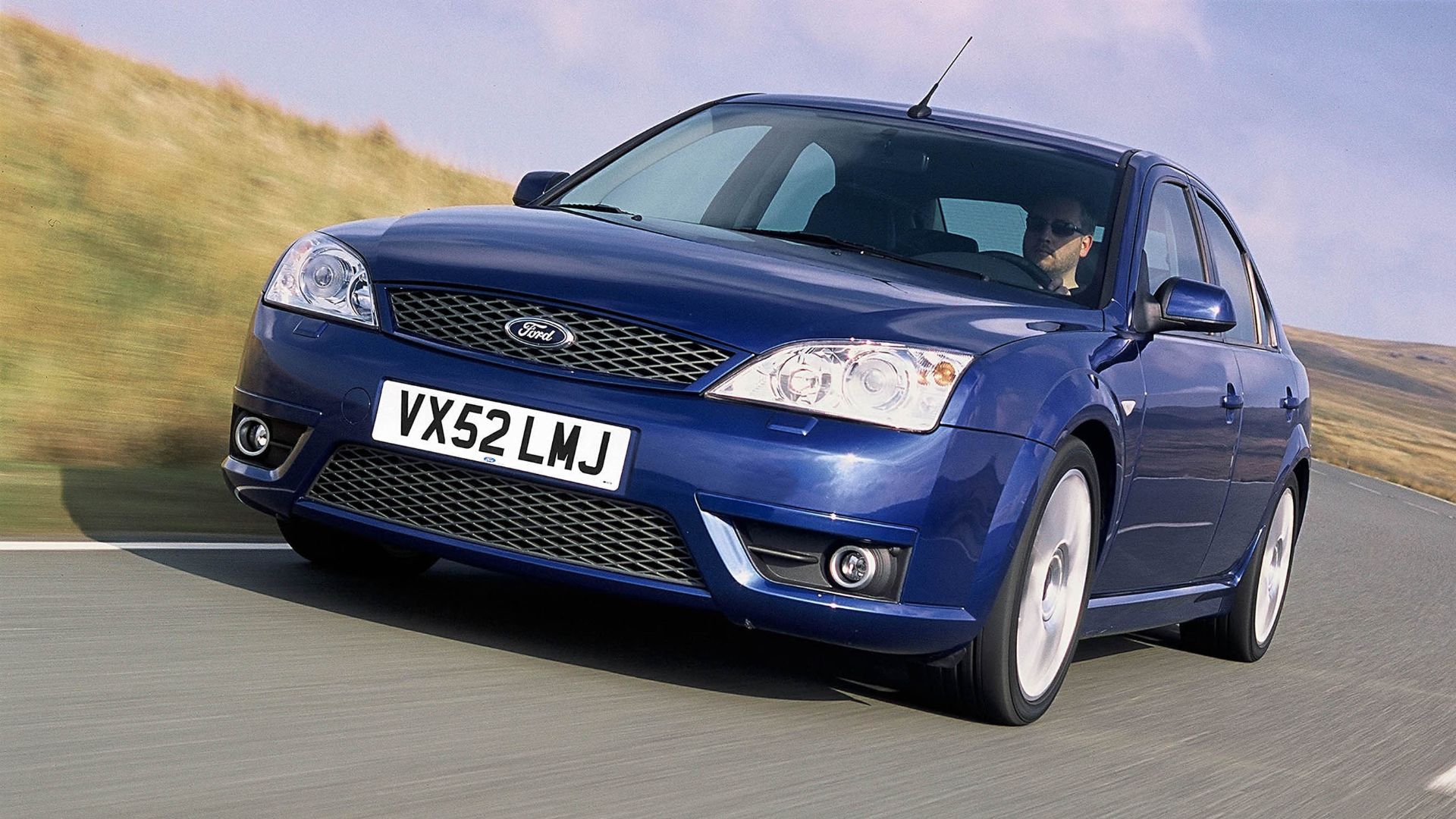 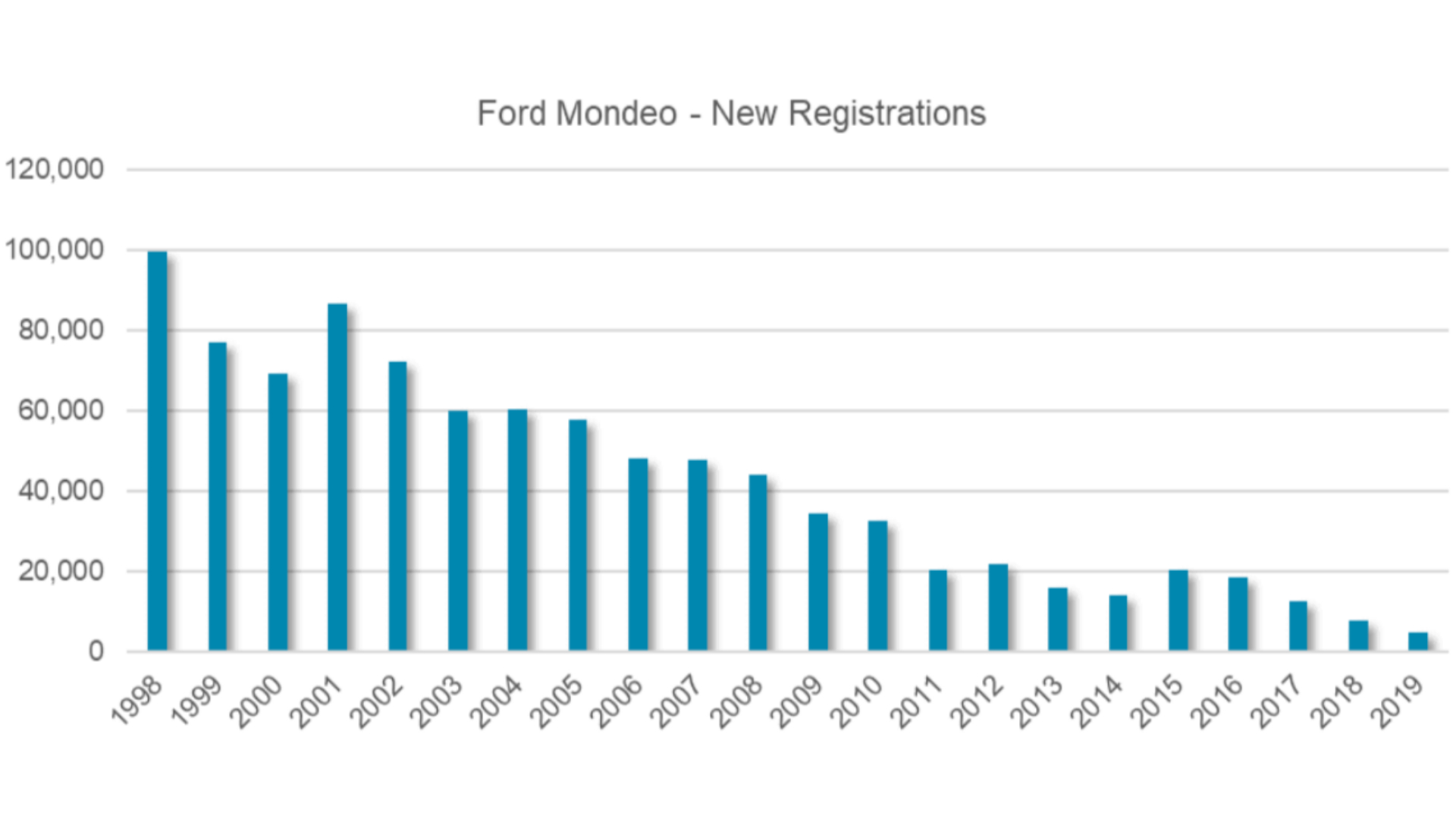 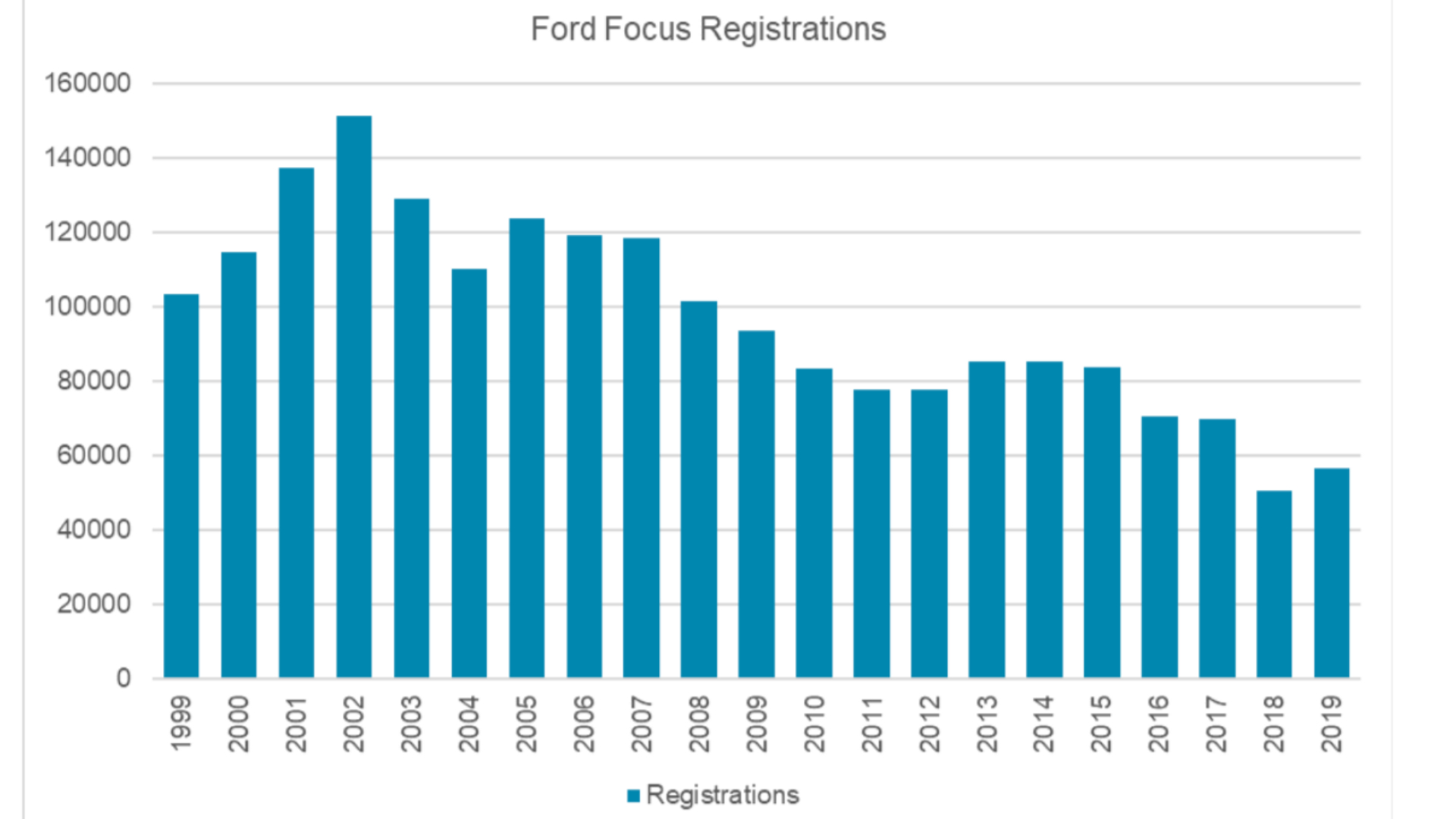 While it’s generally thought that once-premium cars entering the mainstream did most damage, other theories have been posited.

According to research by Glass’s, the Mondeo could have been cannibalised from within. Sales haven’t come within 15,000 of its 100,000 record year since 1998 – the year the revolutionary Ford Focus went on sale.

The rise of the crossover 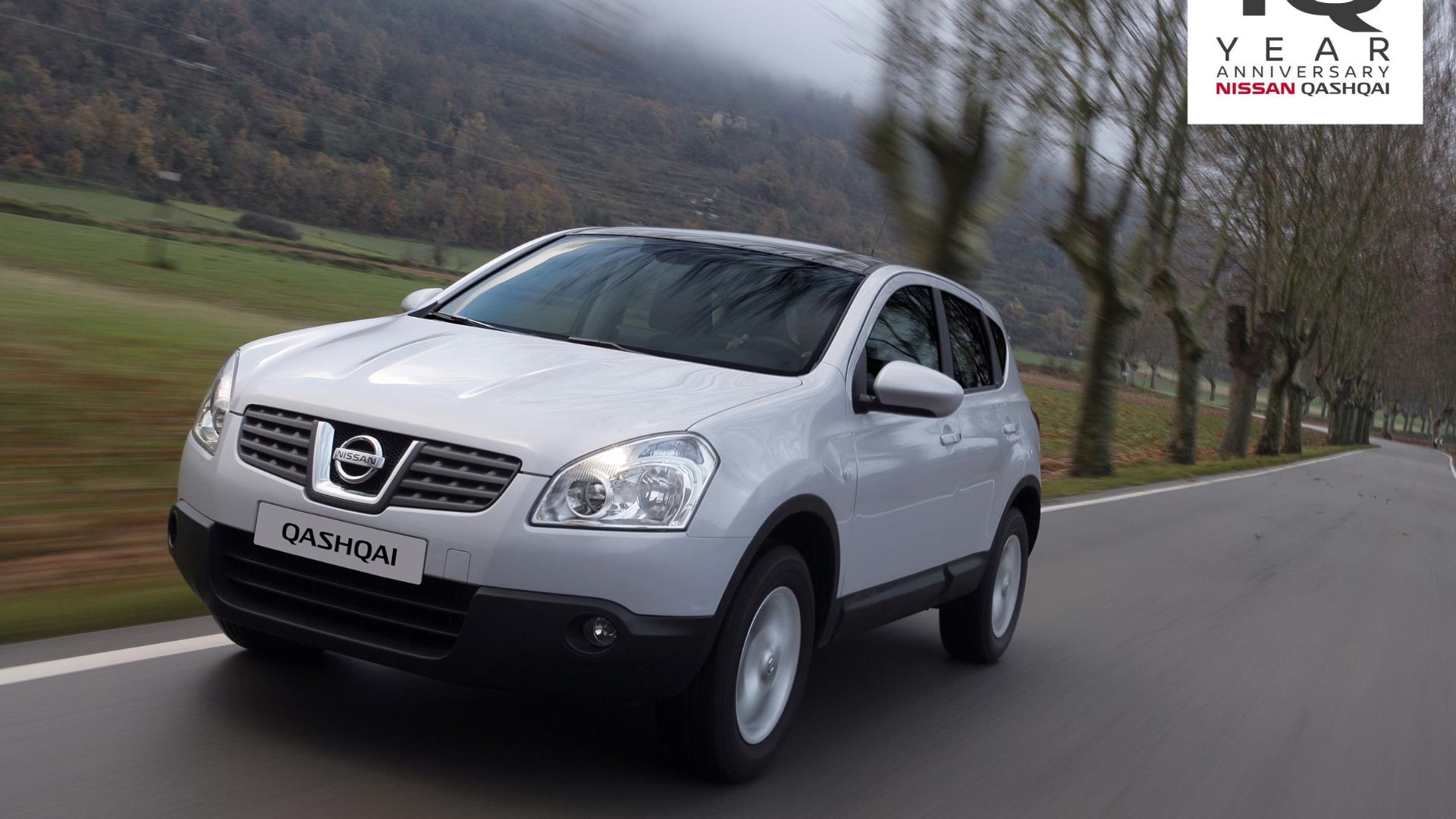 What also cannot be ignored when charting the demise of the Mondeo, and indeed the fall in popularity of the Focus, is the rise of the crossover. The year 2006 saw the introduction of the revolutionary Nissan Qashqai.

Both for the Mondeo and the Focus, 2007 subsequently saw a downturn in sales, in spite of Ford’s introduction of the fresh ‘Kinetic Design’ third-generation Mondeo. Not even putting Bond behind the wheel could save it from the rise of the high-risers.

The Qashqai sold like hotcakes, offering the high driving position and bulky presence of an SUV for family hatchback prices. The subsequent market saturation all but smothered the Mondeo and its D-segment kin. 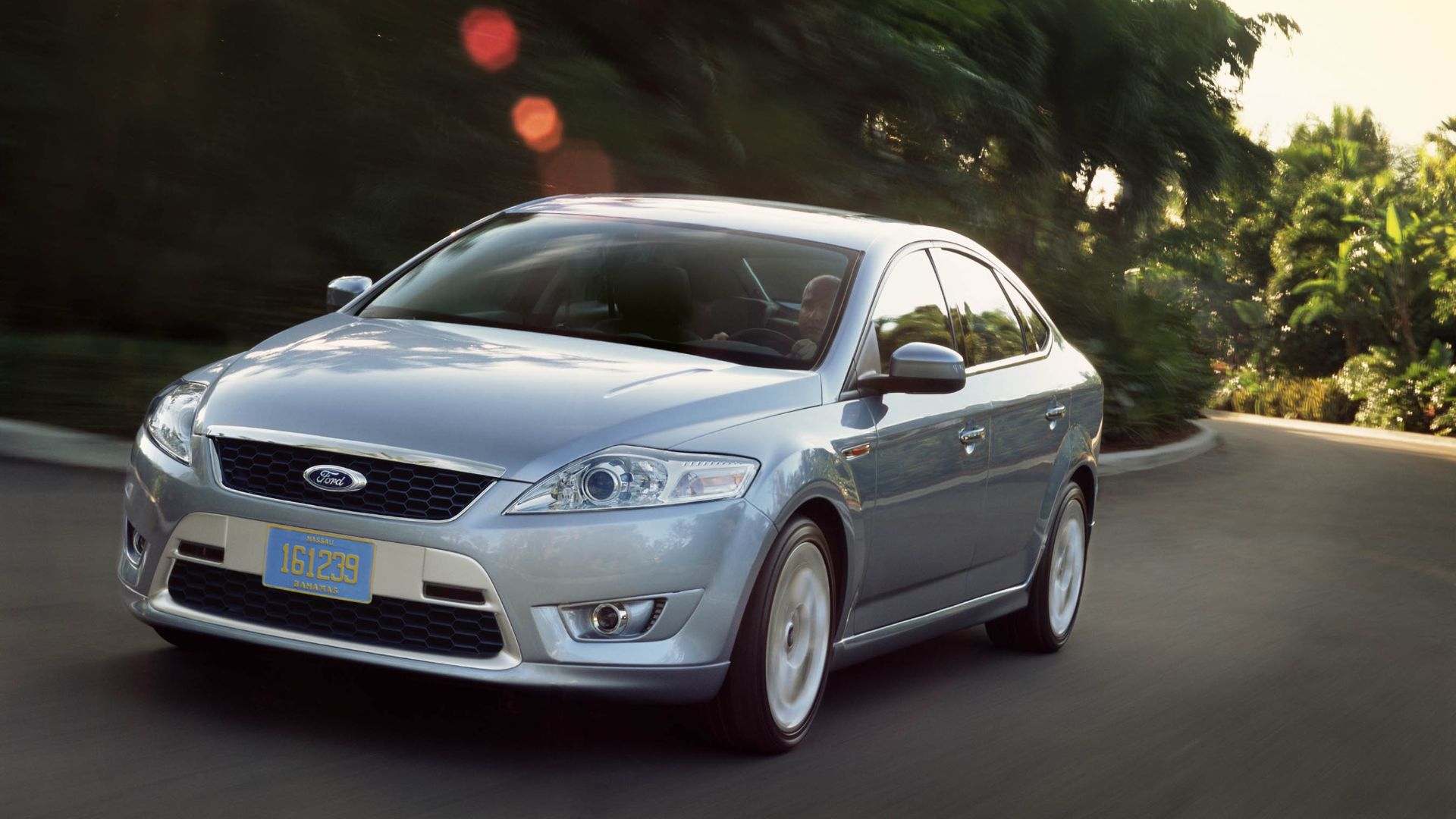 Ford’s got in on the party, too, launching the Kuga in 2008. Today, it sells the Ecosport, Puma and Kuga SUVs. The traditional Mondeo soldiers on, but has been relegated to third-row in Ford dealers.

“Quite simply, a wider variety of models on offer and a more diverse range of body styles has turned the tide for what was a traditional market of hatchback and saloons in the UK,” says Jonathan Brown, car editor at Glass’s.