As the Liberal Democrats unveil Jo Swinson’s general election bus, we reveal how to create your own winning ‘battle bus’ 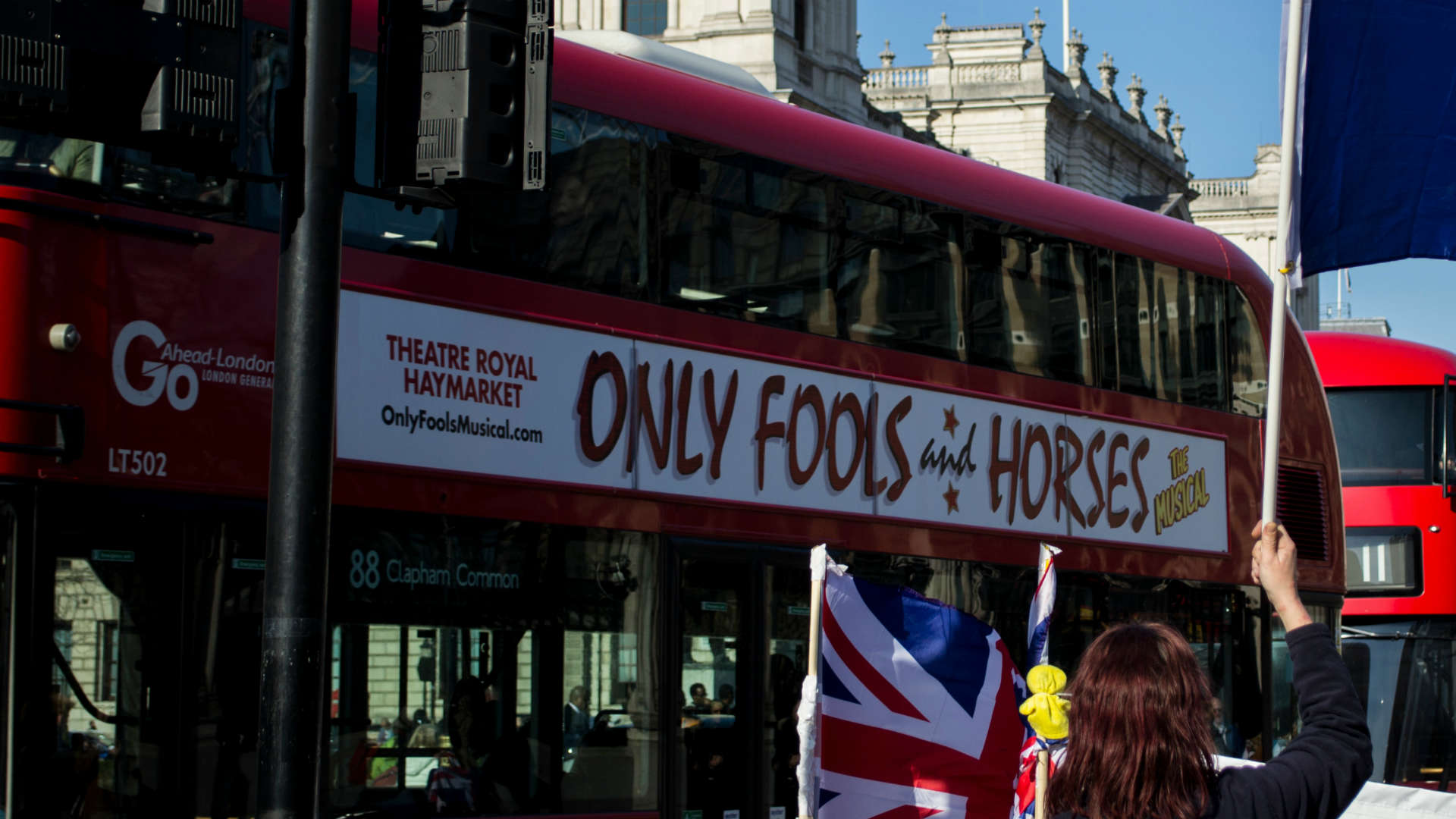 In just five weeks, the country will be converging on polling stations to vote in the general election. In the meantime, the major political parties will be touring the country in their ‘battle buses’, eager to convince voters to pick them on 12 December. If you haven’t ordered your party bus, you’re leaving it a little late. Here’s a guide to choosing the right one.

Jo’s on the go 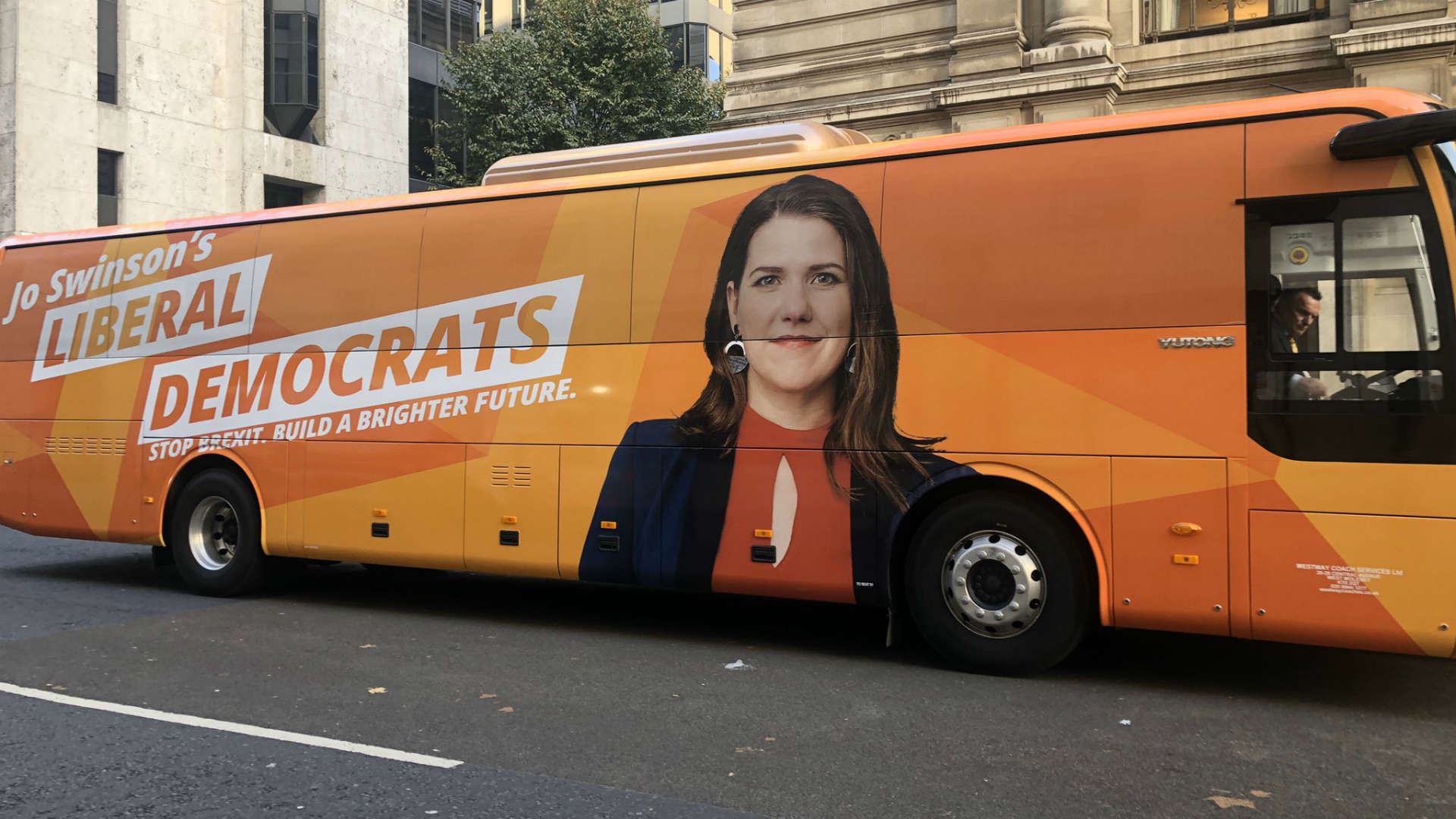 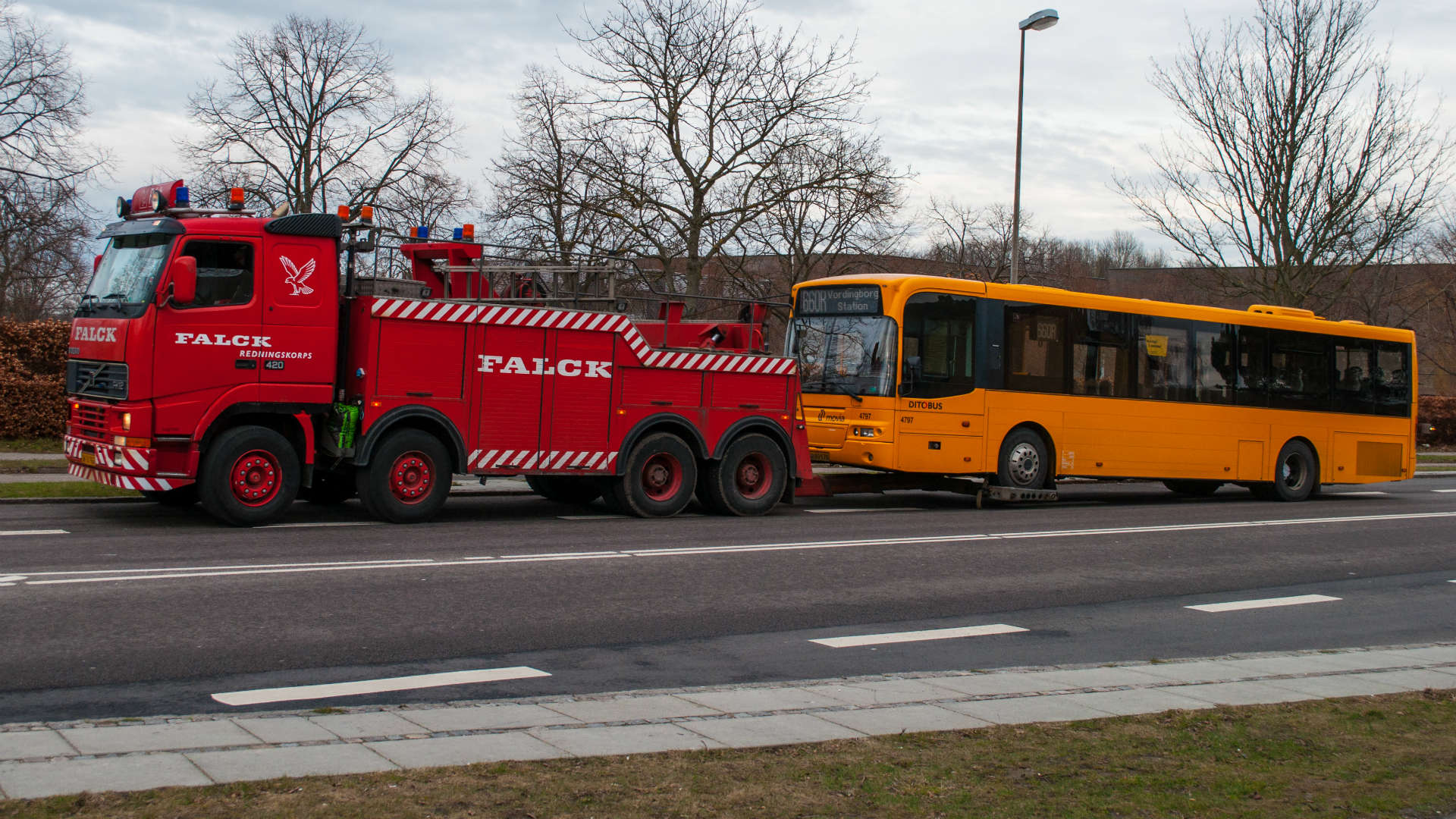 To avoid a party political breakdown, make sure you choose a bus that’s strong and stable. A future fare for all. Or something.

Choose a bus that reflects your values 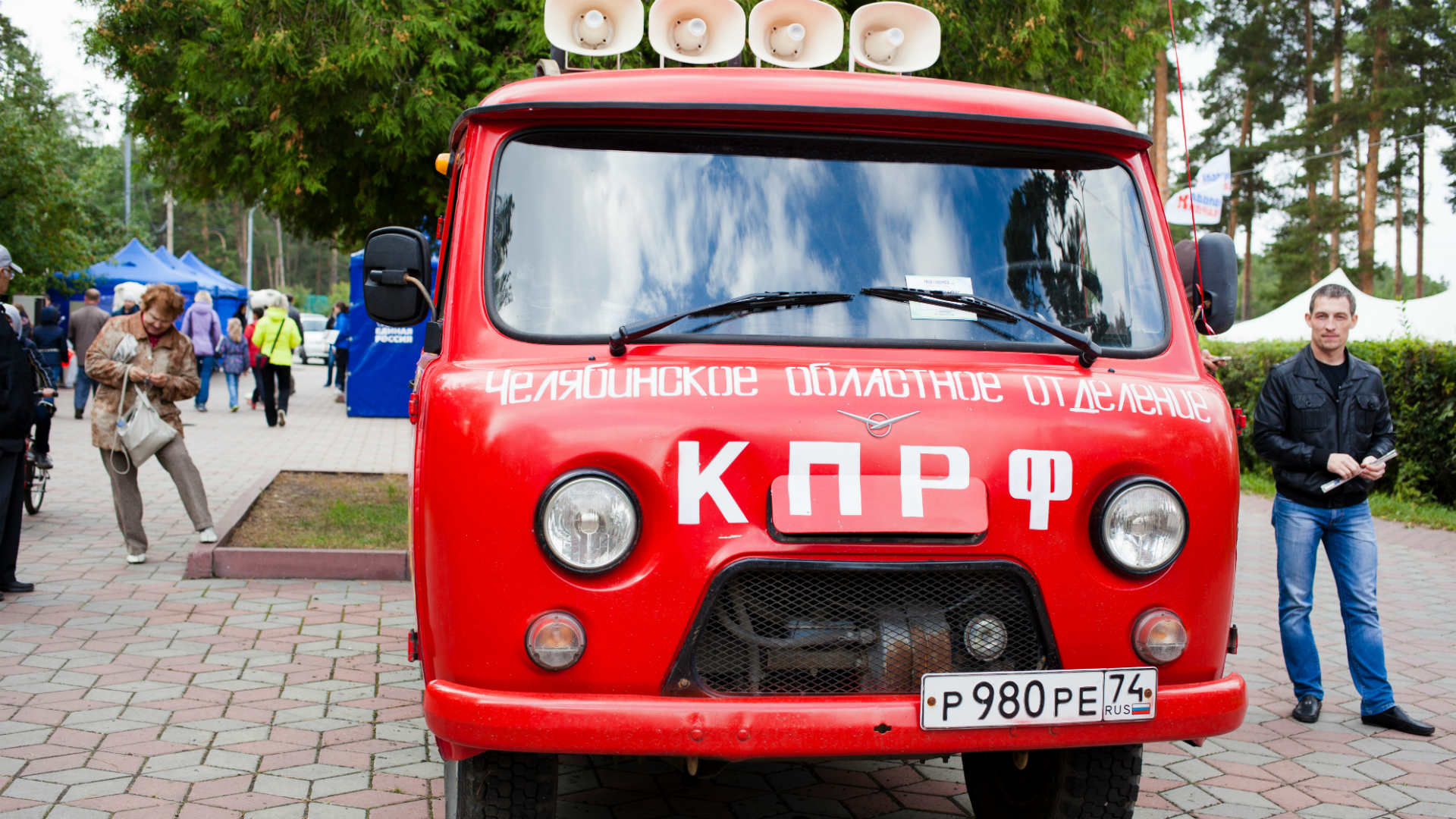 To ensure the electorate feels at one with your party, choose a bus that reflects your values and beliefs. This Communist Party of the Russian Federation propaganda bus may work for you, comrade.

Paint it the right colour 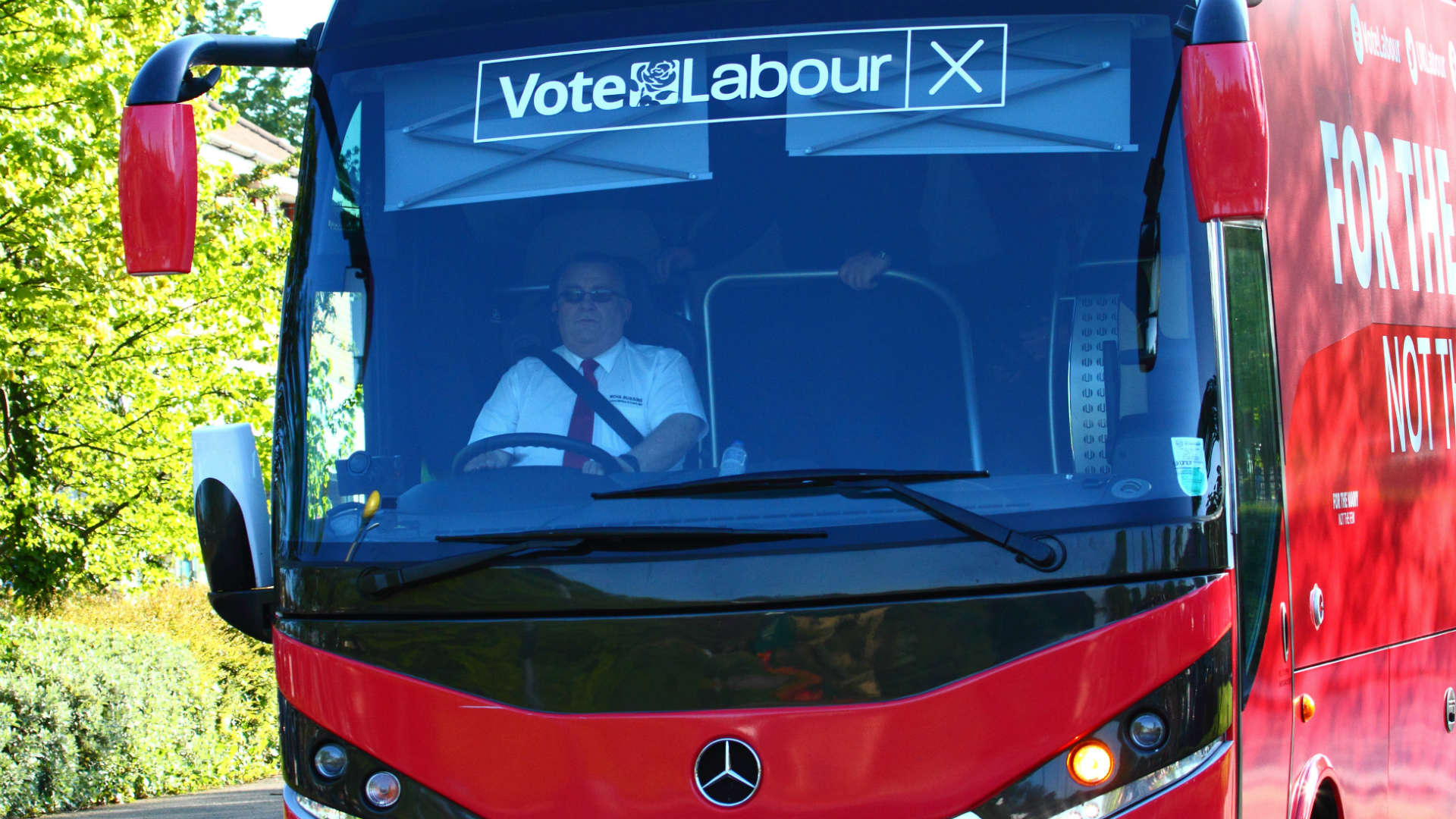 Painting the bus in the colours of your political party is a good idea. Including an illustration of where voters should place their cross should avoid any unwanted spoilt ballots. 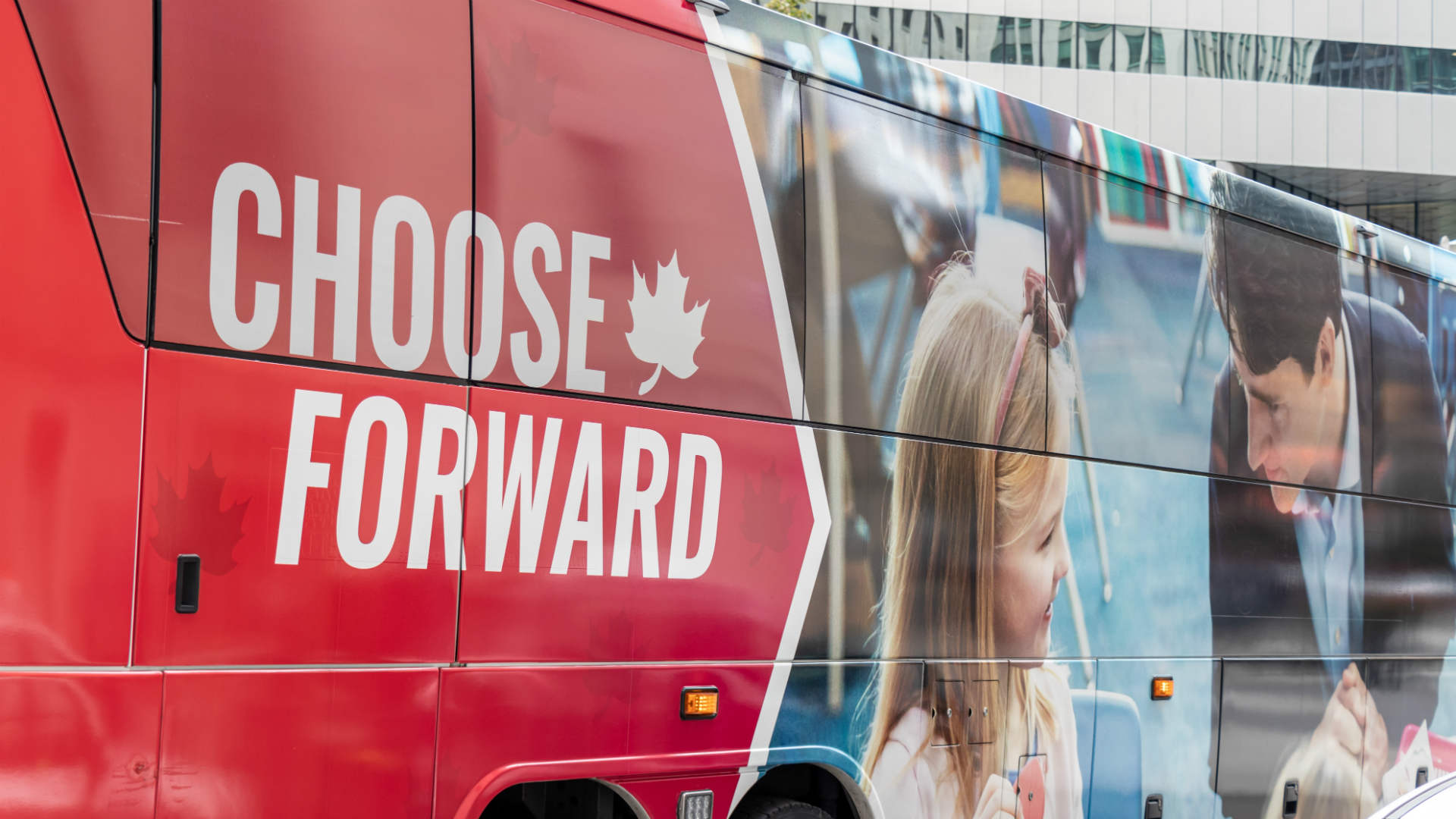 Choosing a memorable slogan is another winning idea. Either that or this is an instruction to the bus driver. 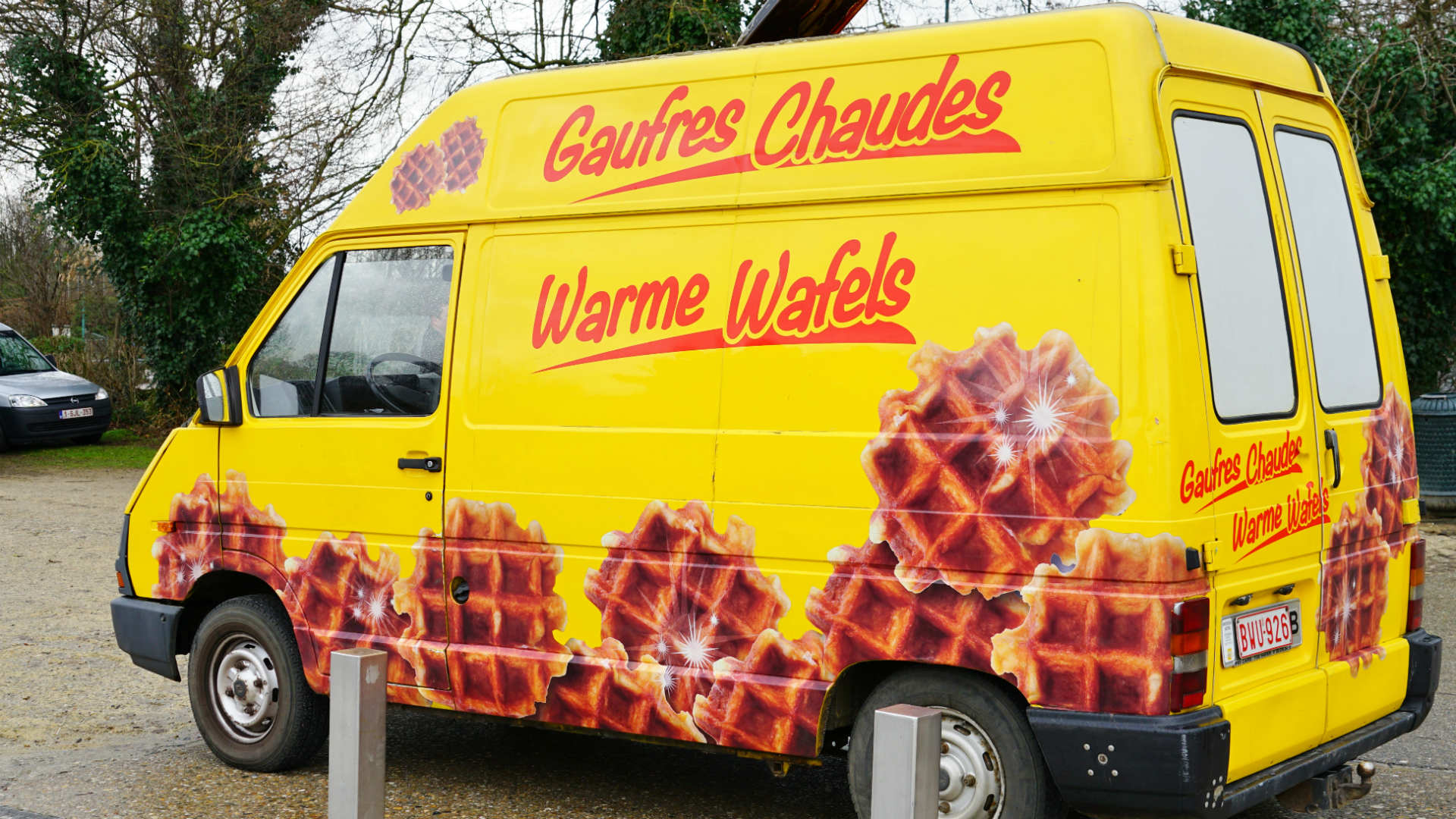 A message to all political parties putting together their next election broadcast: avoid waffle. 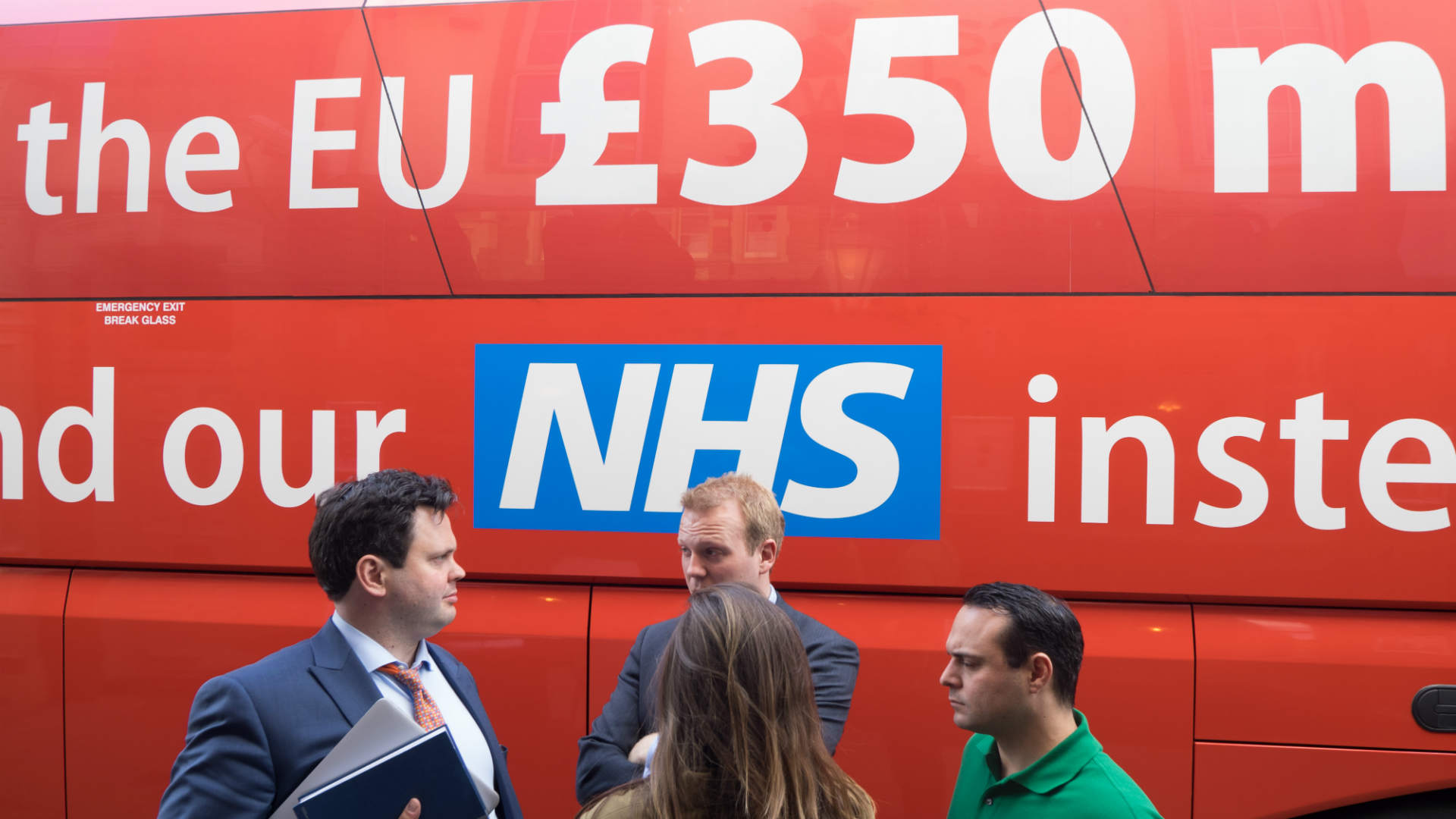 If you’re going to put a political message on the side of your bus, make sure you’re prepared to stand by it, weeks, months and even years down the line. 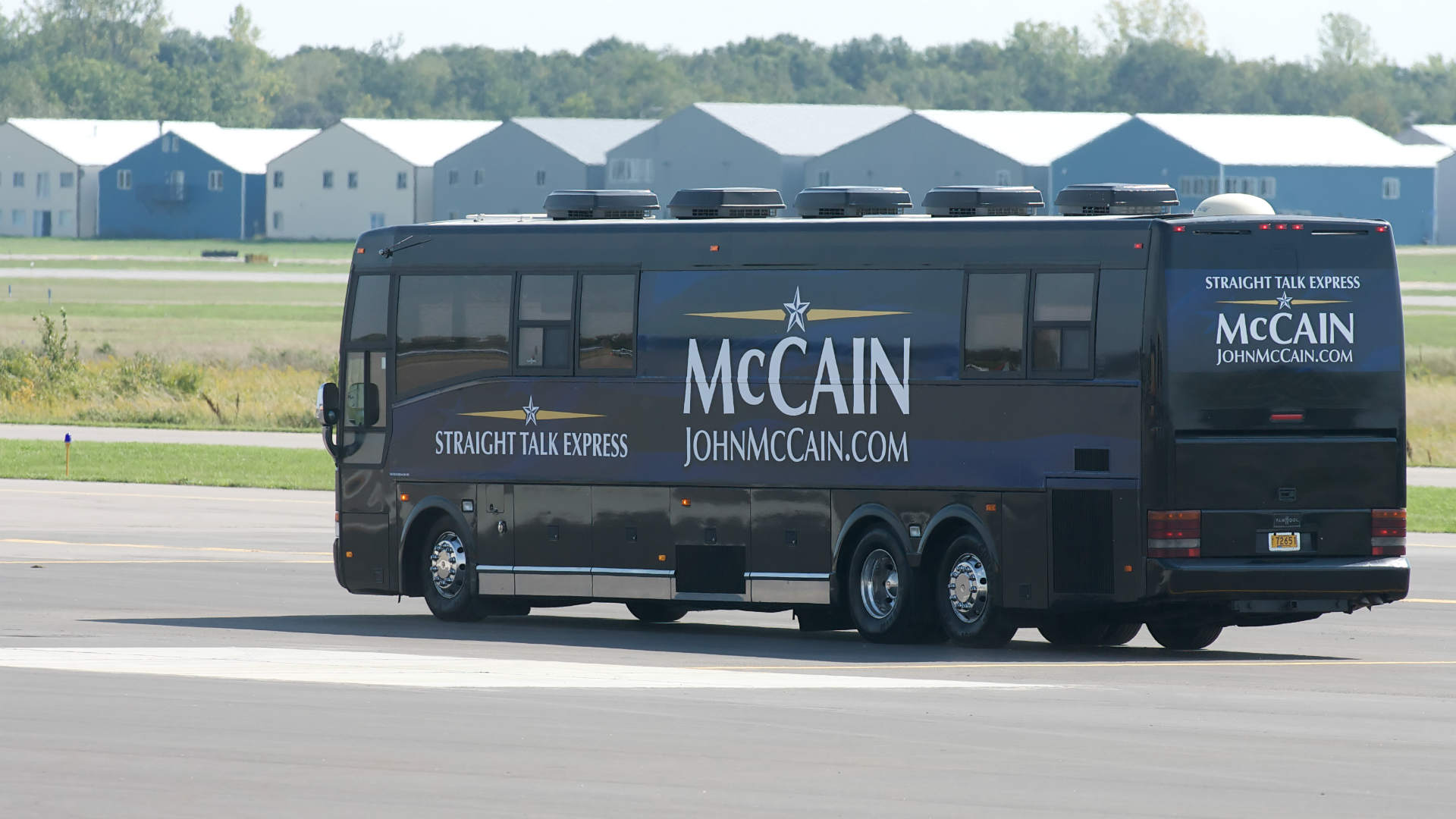 The ‘Straight Talk Express’: a bus that’s not for turning. No U-turns, no backtracking and no manifesto reversals.

Make sure your message stands out 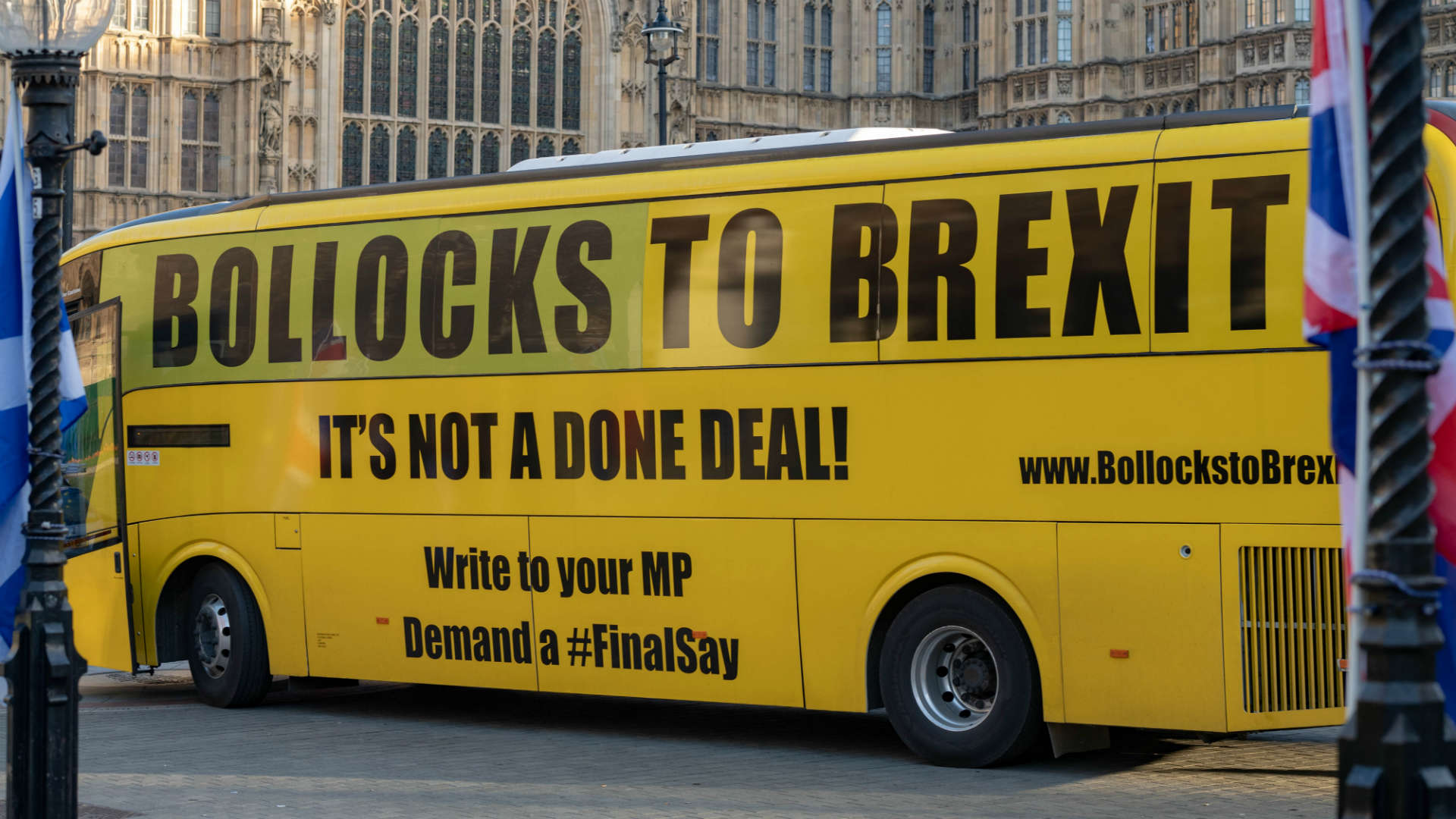 If you can’t get your hands on a Big Yellow Taxi or Yellow Submarine, a Big Yellow Bus with a big message ought to do the trick.

Give yourself a platform 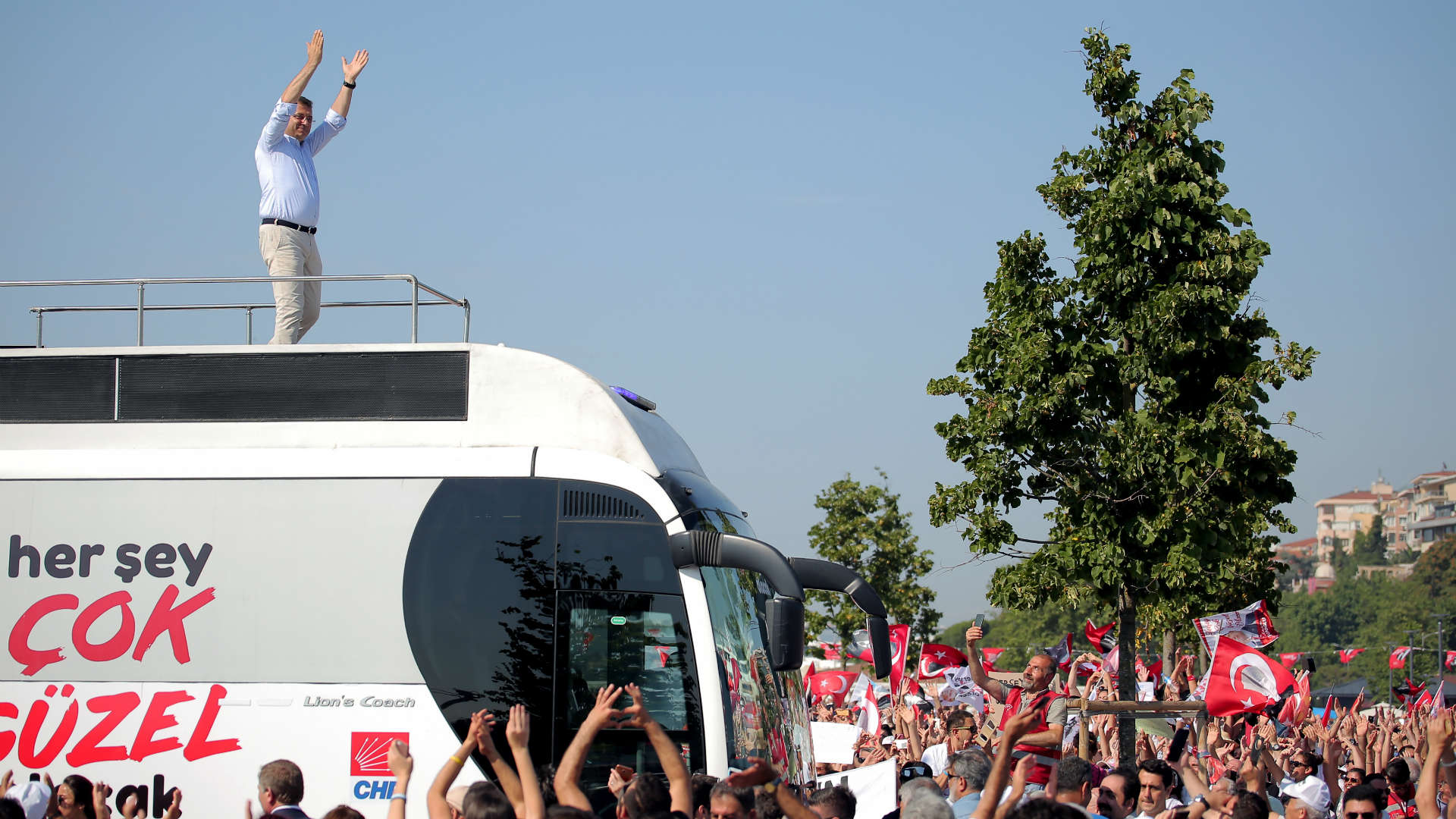 As any title-winning football team will testify, a bus gives you a great opportunity to build a rapport with your fans.

Give yourself a platform 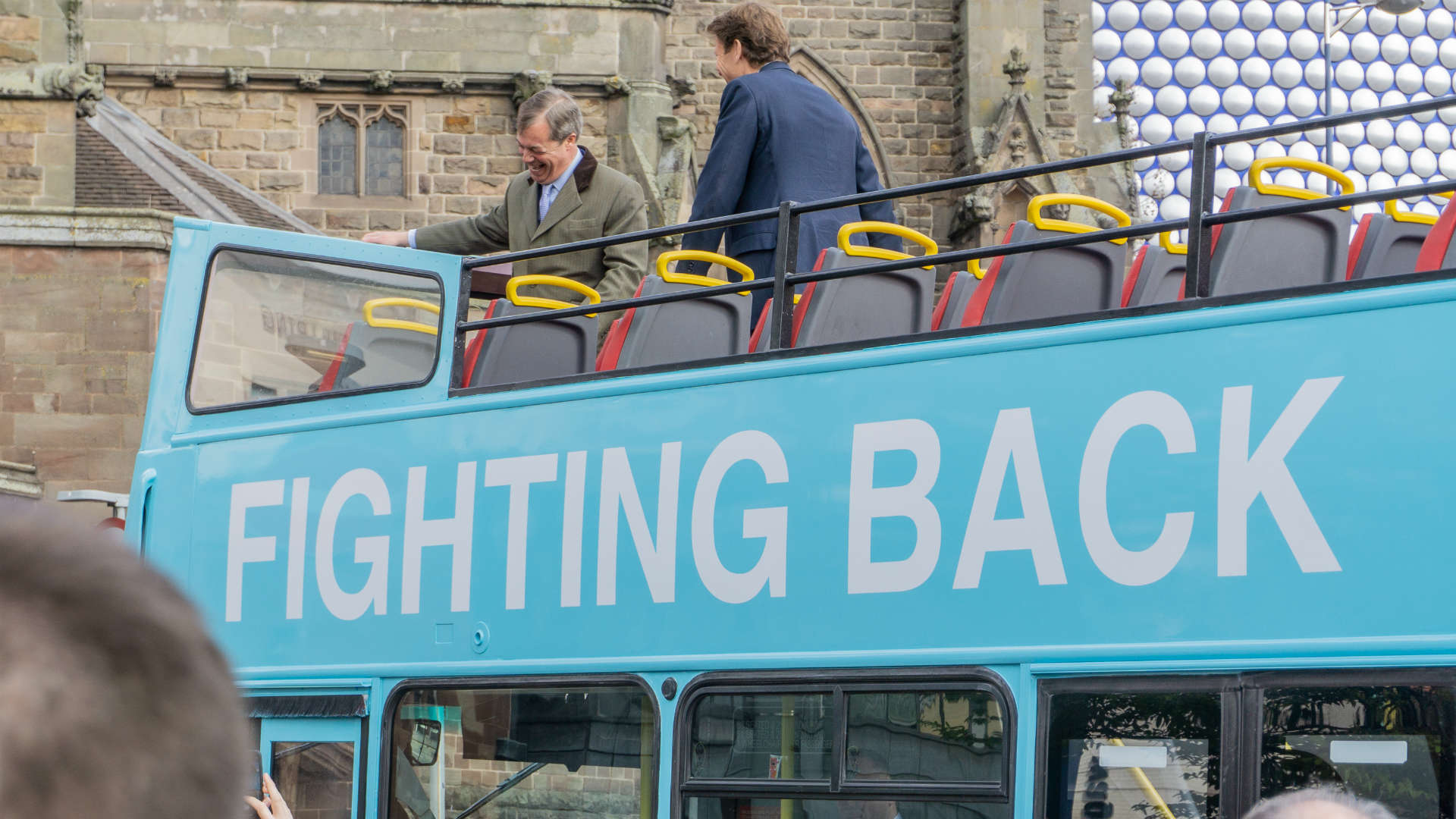 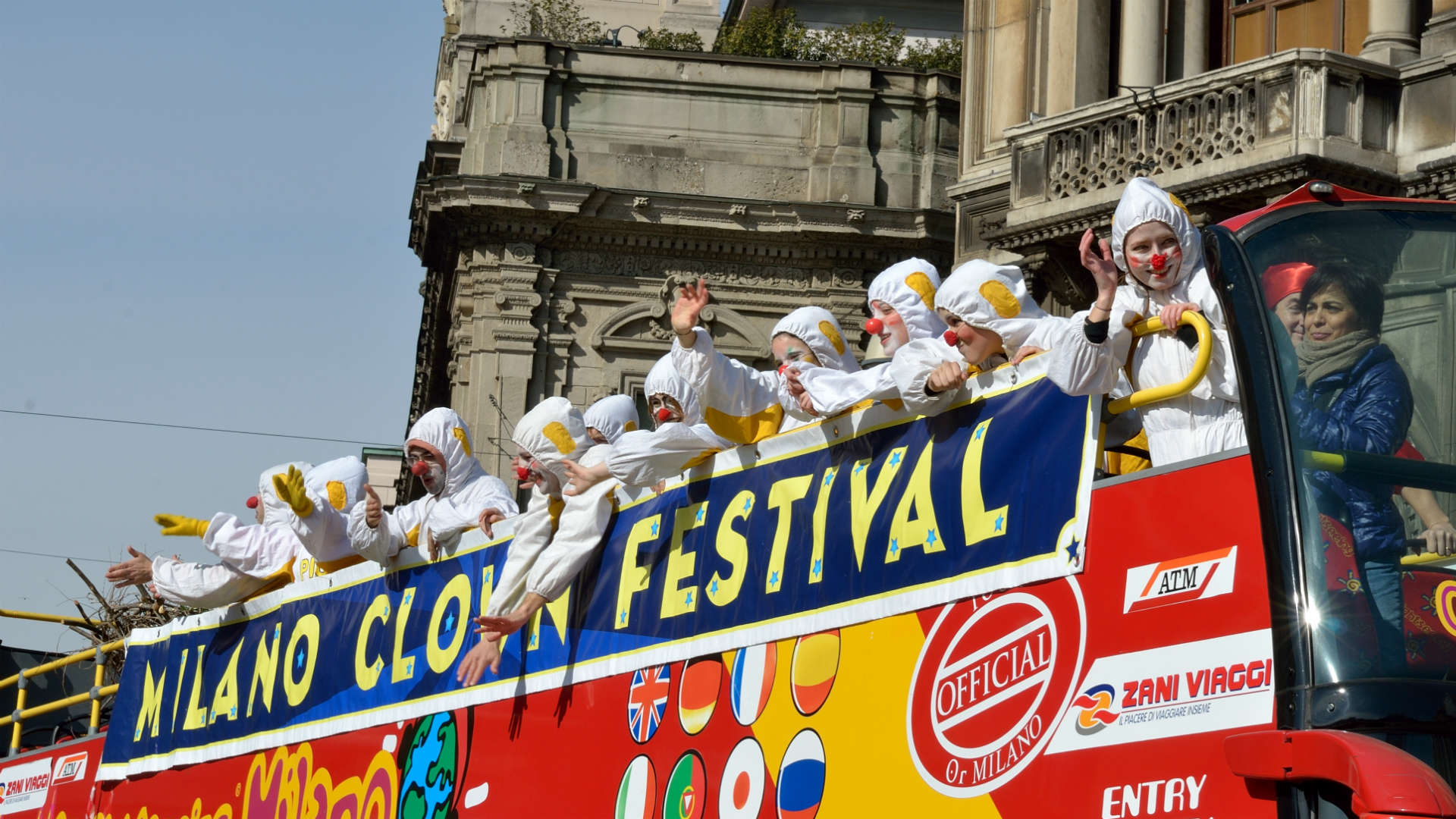 You’ve just got to make sure you don’t come across as clowns. 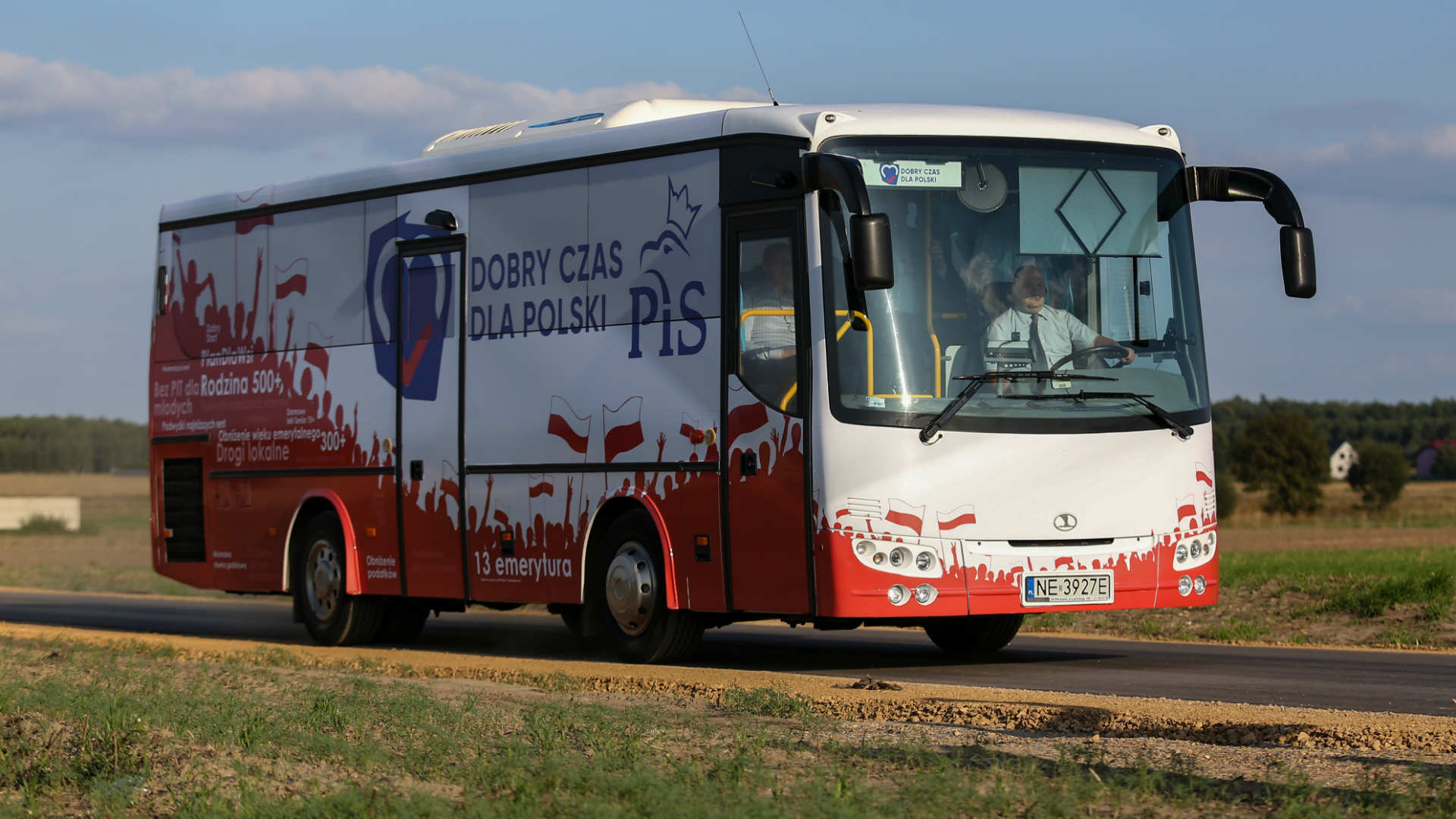 What’s the point of having a bus if you don’t use it to reach out to the floating votes in rural areas? Get out there, get stuck in and don’t be afraid to get your hands dirty. 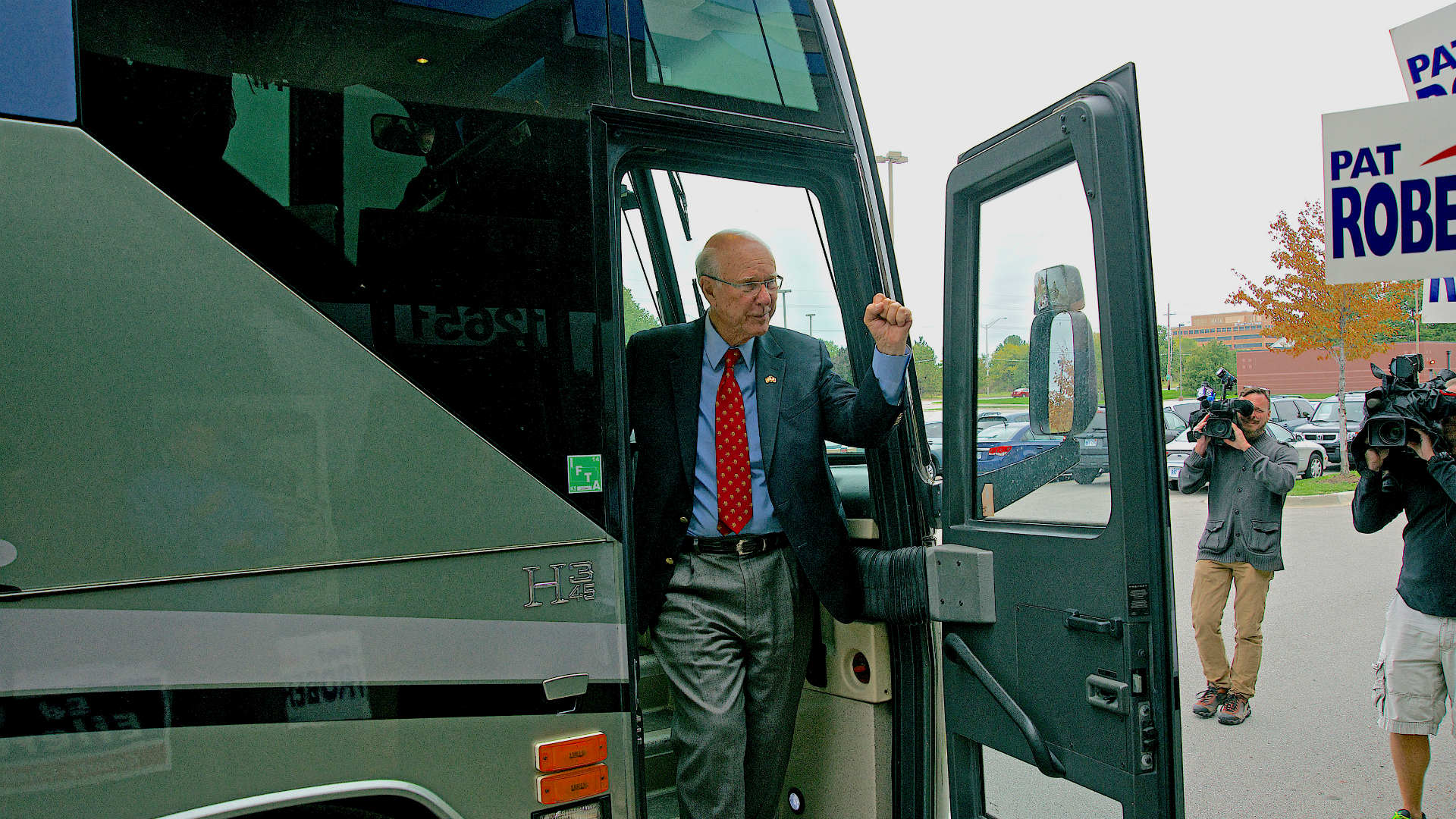 When you exit the bus, make sure you’ve perfected your patriotic and ‘on the road to victory’ hand gestures. 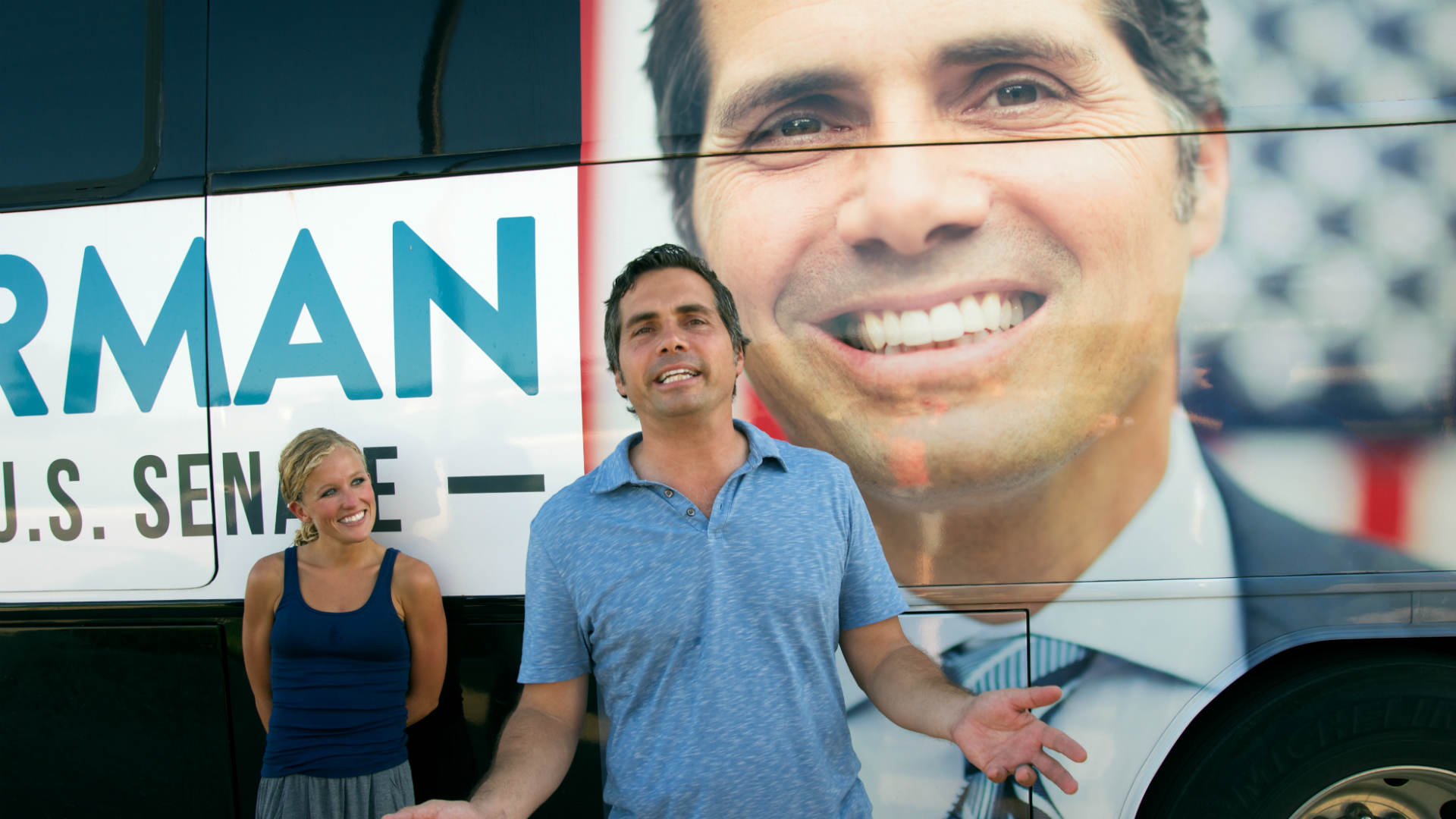 Make sure you include a stonking great photo of your face on the side of the bus. That way, when you arrive in town in your ‘just stepped out of the back garden clothes’, the electorate will know that it’s you. 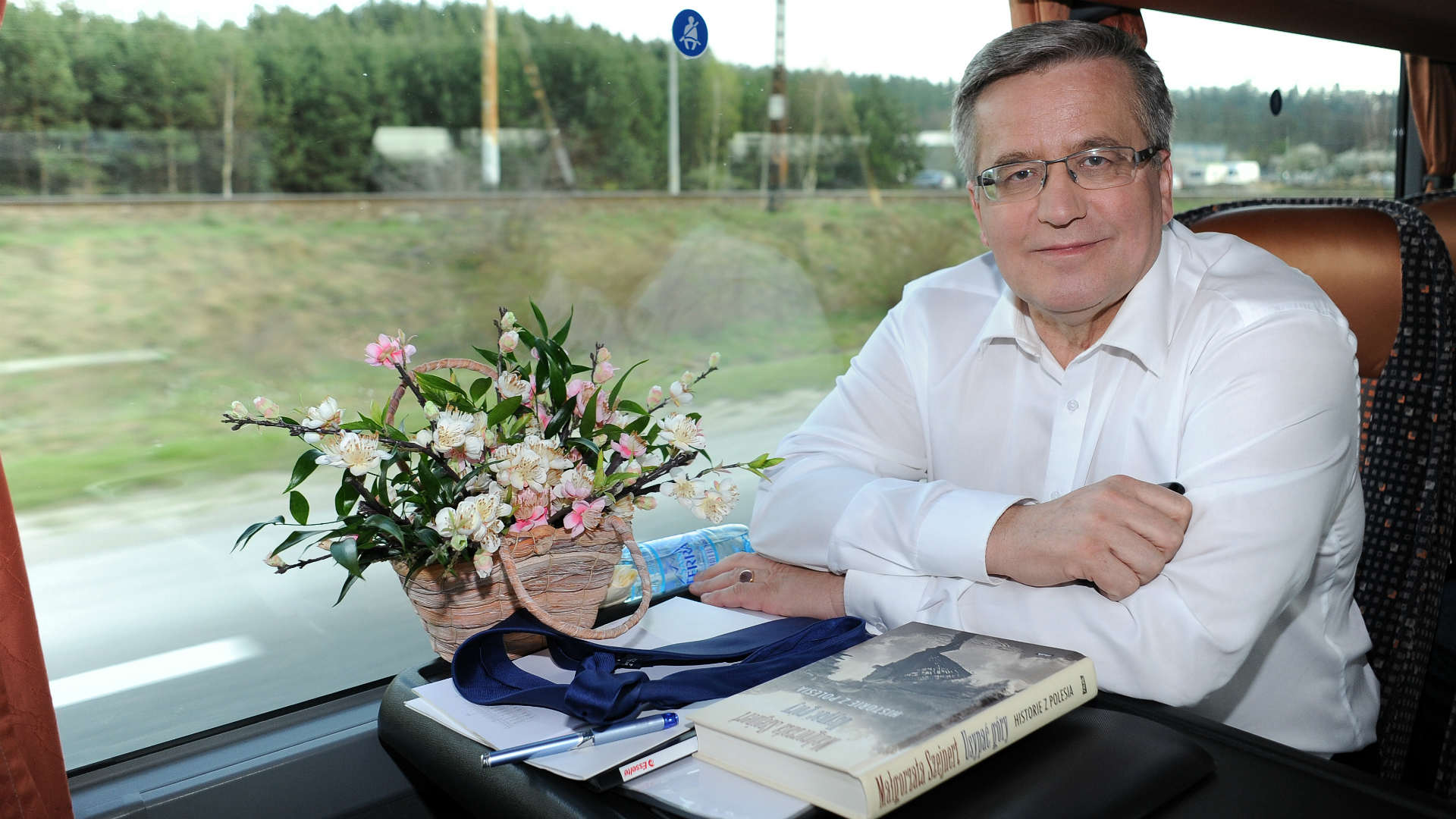 Once on the bus, make sure there are flowers on the table, a copy of a book that reflects your values, and a tie. Removing your tie is only slightly behind rolling up your sleeves on the list of things that show you mean business. 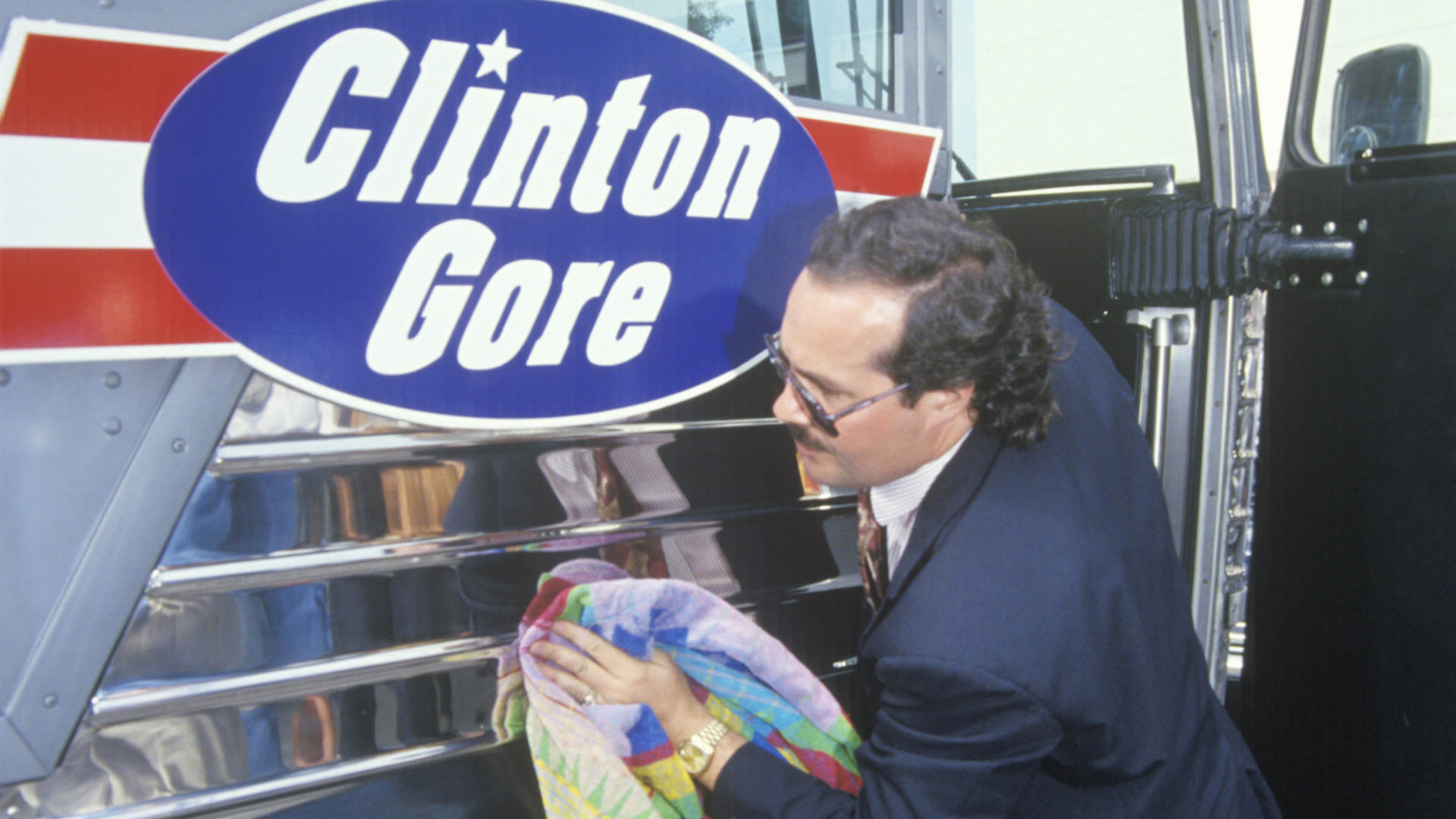 Keeping the bus clean is essential. If you can put your hands on a beach towel to use for cleaning purposes, even better.

Don’t be afraid to go smaller 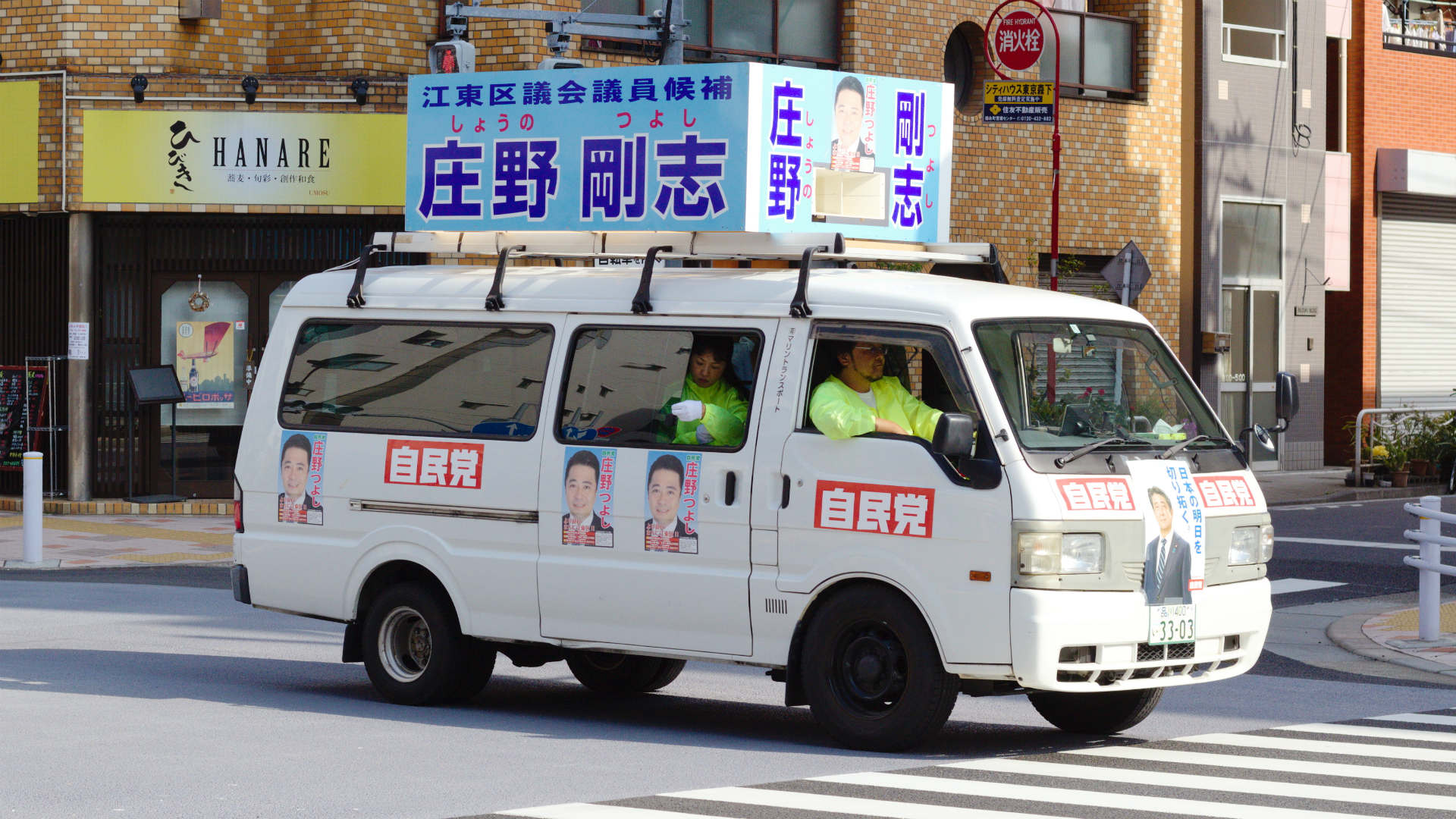 If your political coffers can’t stretch to a full-fat ‘battle bus’, don’t be afraid to use something smaller. It’s what you say, not how you say it.

A fare deal for all 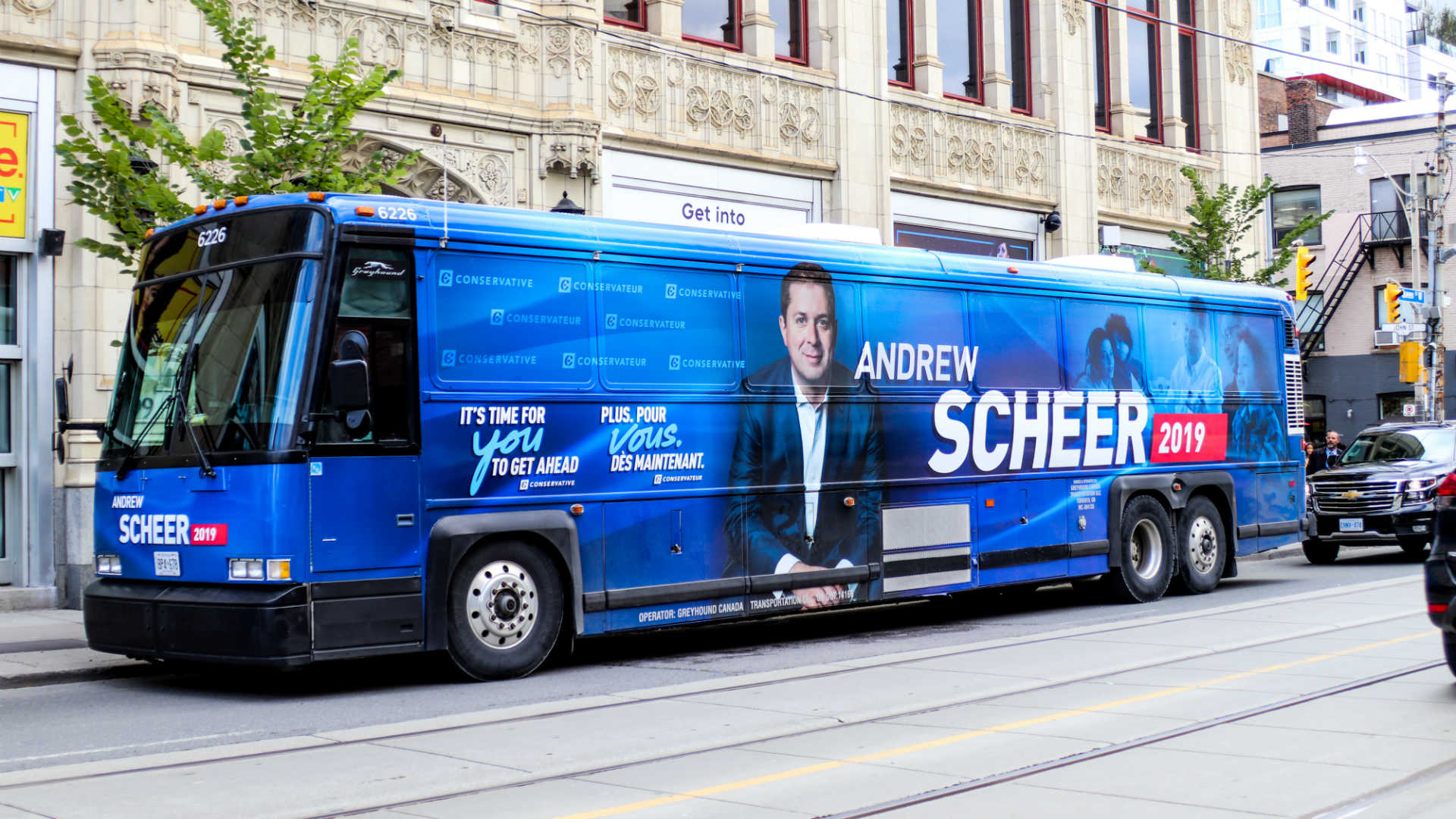 If in doubt, give your bus a splash of colour and park it somewhere prominent. Avoid bus stops, unless you’re prepared to offer lifts to people making their way back to the park-and-ride on the edge of town.

Tyres over 10 years old could be BANNED

A government consultation is looking at how tyre performance degrades over time, with the possibility of old tyres being banned on heavy vehicles
Read more

With face masks and coverings are now an essential purchase due to Covid-19. Add a racing flavour with these motorsport masks
Read more

Enhanced by famed tuner RWB, this 1987 Porsche 911 has been made to look like a classic Carrera RS, and is now being auctioned on Bring a Trailer
Read more