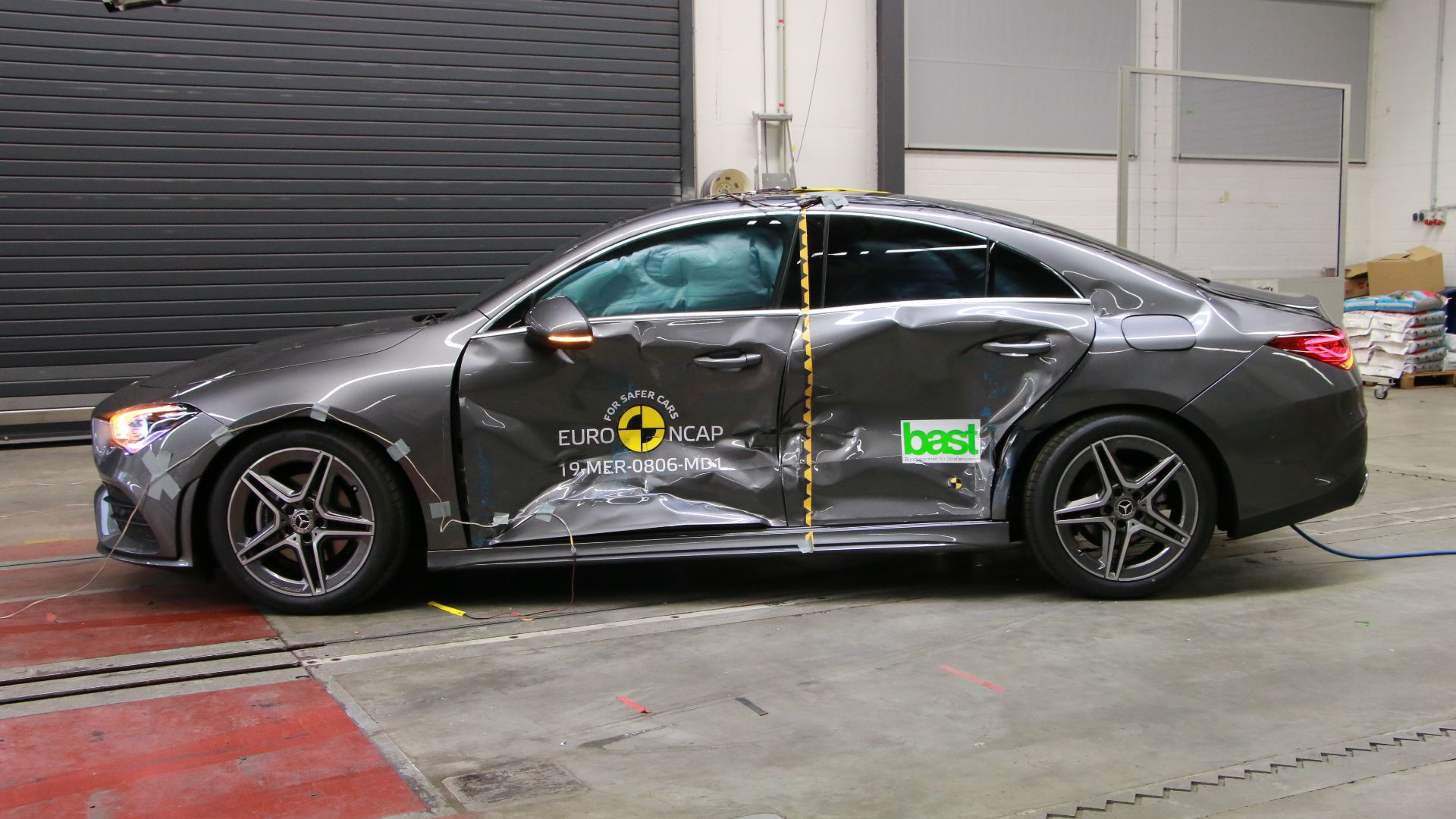 Car safety watchdog Euro NCAP has published a list of star performing cars from recent tests. Of the 55 new cars crashed last year, 41 earned a full five stars. That makes 2019 one of the most impressive years on record since Euro NCAP started testing.

So which cars stood out among such a broad selection of top performers? The Mercedes-Benz CLA gets a special shout-out for scoring more than 90 percent in three of the four categories. It delivered the best overall rating of the year, and was the first of six Mercedes models to get five stars. 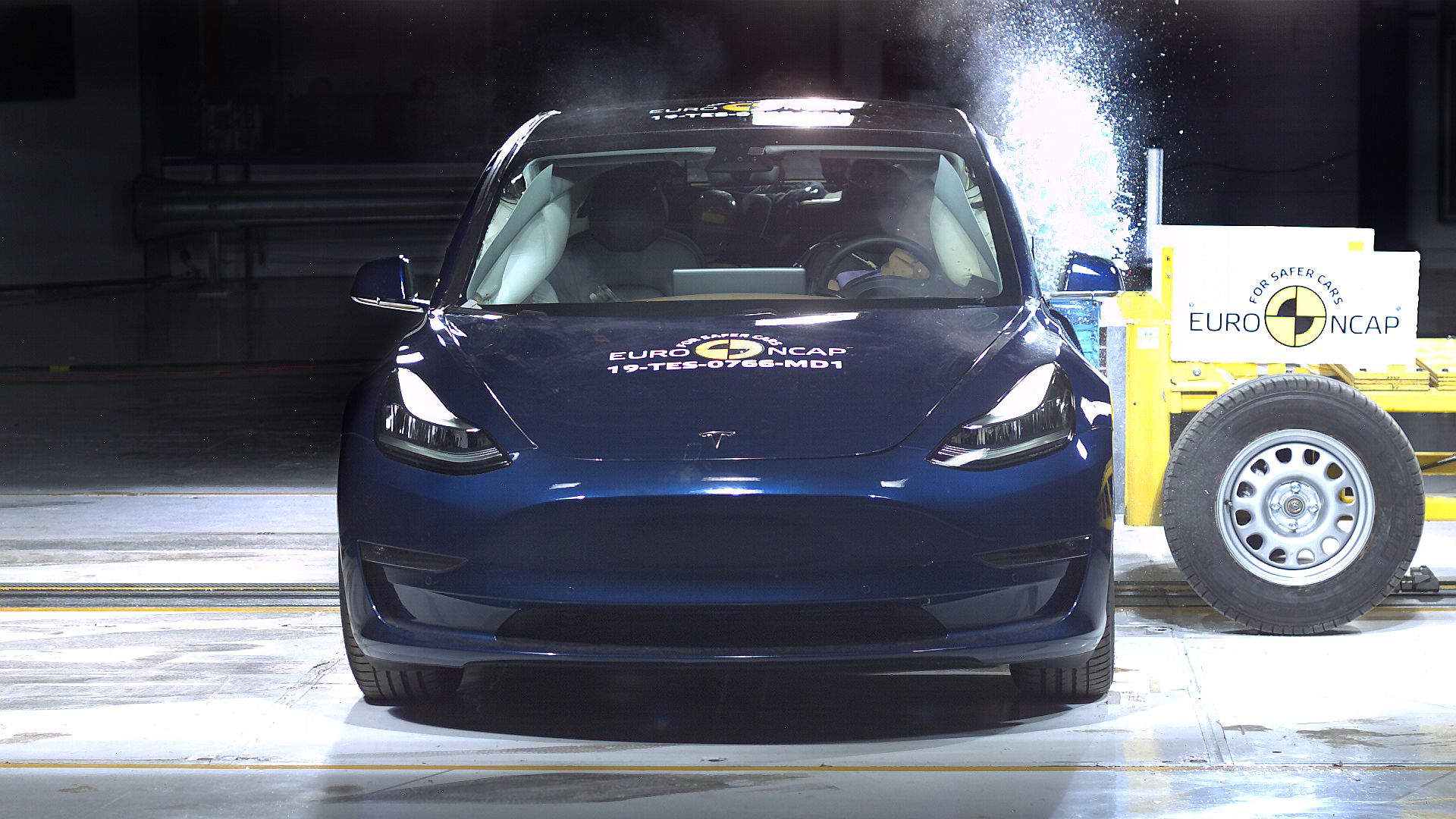 Also, 2019 was the year that two new models from Tesla were tested. The Model X and Model 3 both performed outstandingly. The X took best in class for the Large Off-Road category, beating the Seat Tarraco. The Model 3 took the top spot in the Electric and Hybrid class, in addition to holding the joint-best slot in Large Family, in tandem with the new BMW 3 Series. 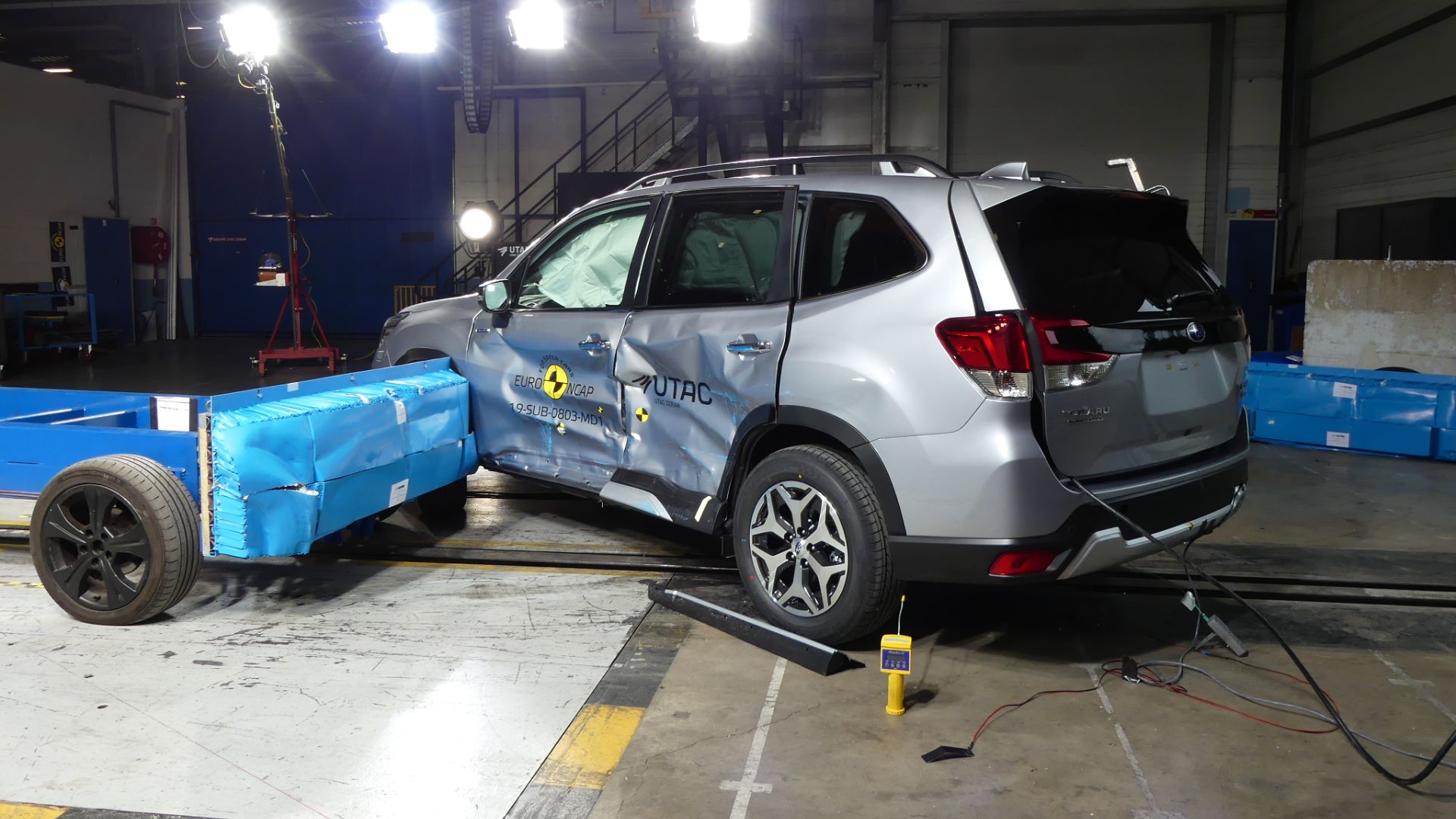 In the Small Off-Road and Small MPV classes, Subaru’s new Forester fended off stiff competition from the Mazda CX-30 and Volkswagen T-Cross.

Mazda had a good 2019 overall. Its new 3 family hatchback took second place behind the Mercedes CLA and was commended for ‘exceptional performance in adult occupant protection’.

Clio and A1 – the safest superminis 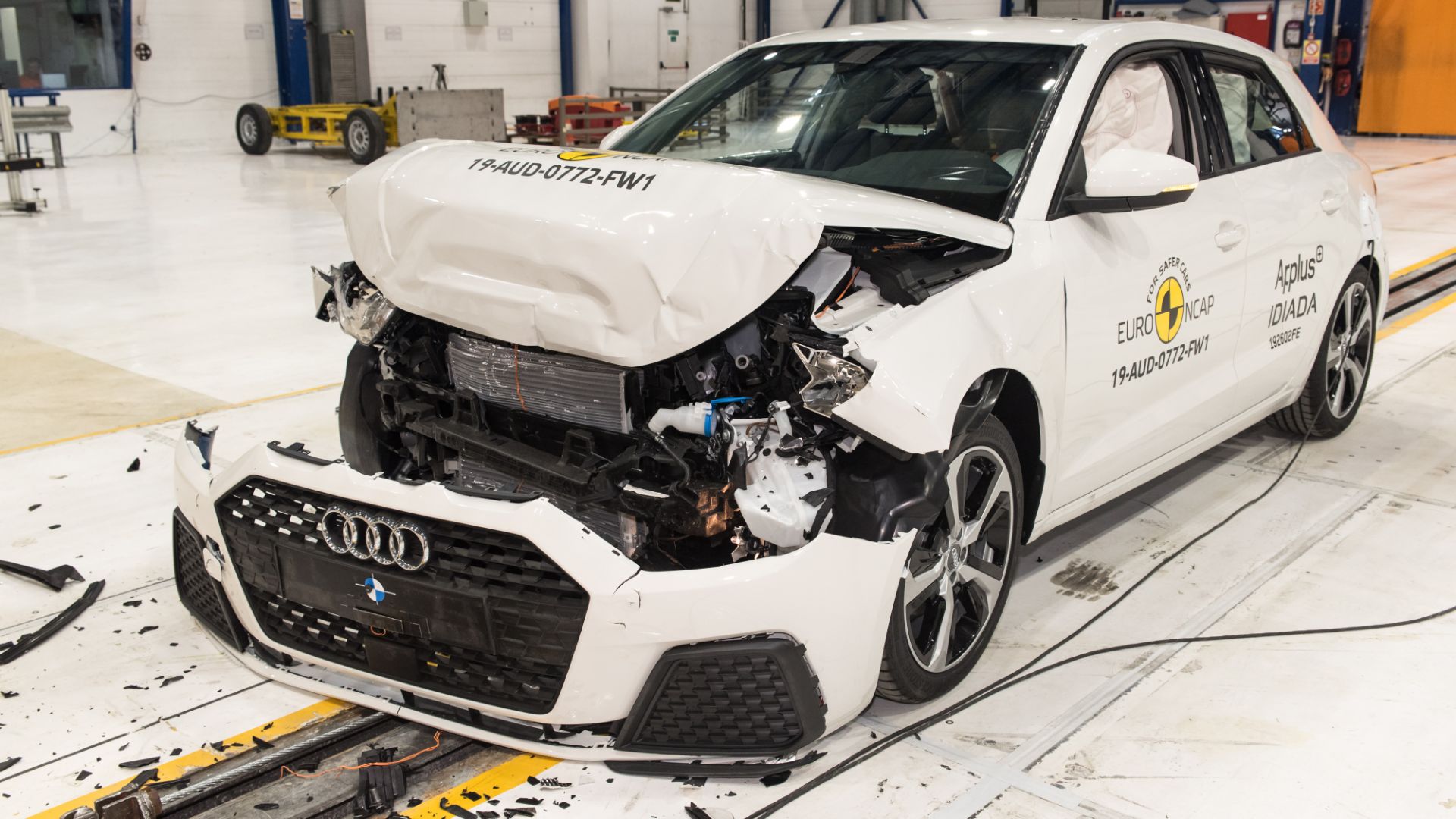 In the world of the supermini, 2019 was a busy year. The new Renault Clio and Audi A1 took joint top honours, beating the new Ford Puma.

The BMW Z4 was the only roadster to be tested in 2019. It put in what NCAP calls an ‘outstanding performance’, which ‘unquestionably has set a new safety benchmark for the segment’.