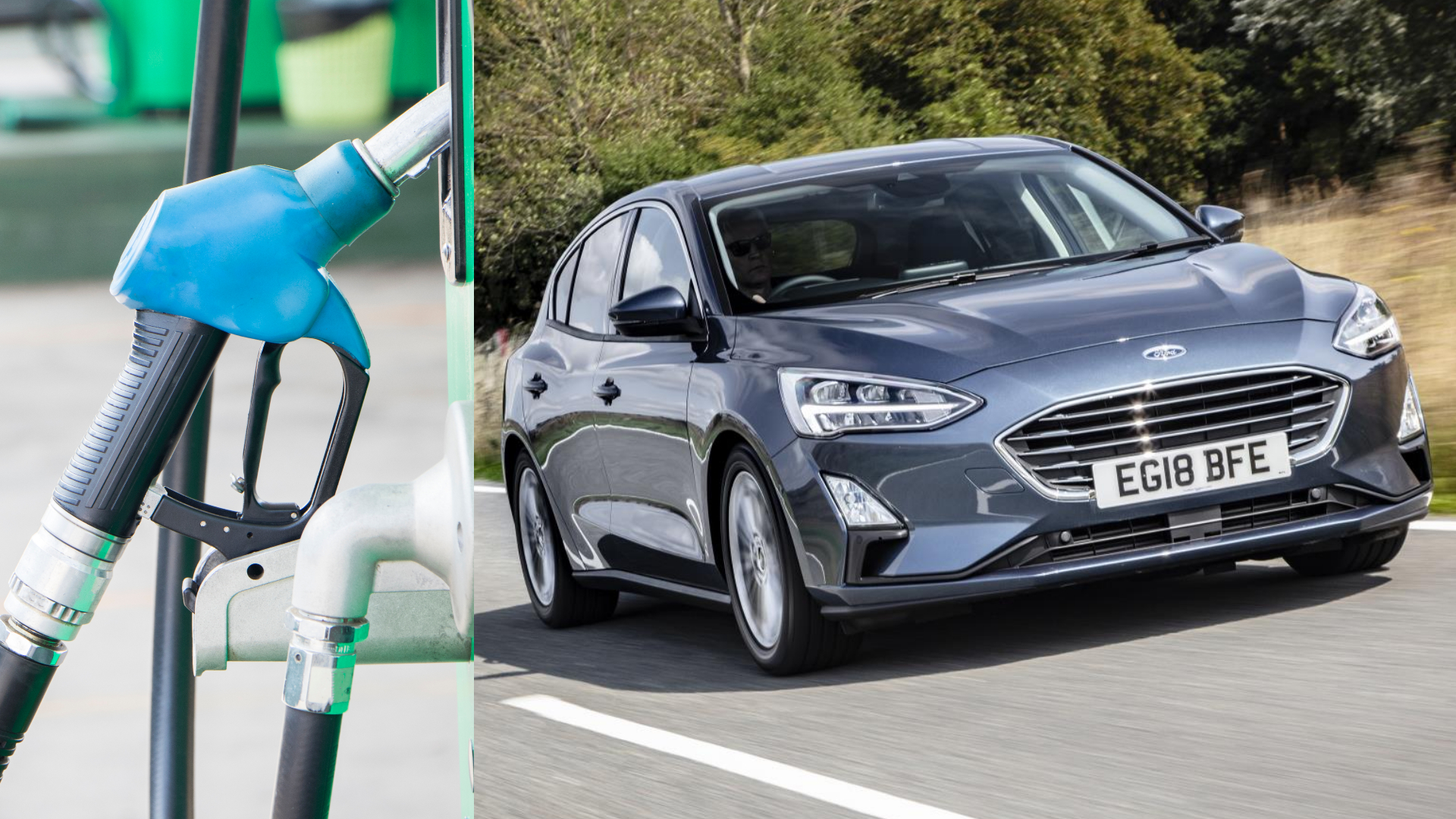 As fuel prices soar at near-unprecedented rates, many motorists will be extra-curious about the bang they get for their buck when filling up their car.

With this in mind, new figures collated by Euro Car Parts reveal exactly how far the UK’s top 10 best-selling cars go on a full tank of fuel.

This isn’t a list of which cars do the most miles per gallon, or which are the cheapest to fill. Rather, it favours a combination of overall efficiency and healthy tank size.

The figures here are therefore are worked out by multiplying a car’s tank size in litres by its claimed average miles per litre (mpg for we Brits). Researchers chose the highest possible combined fuel economy for each of the top 10 cars.

What popular car goes the furthest on a tank of fuel? 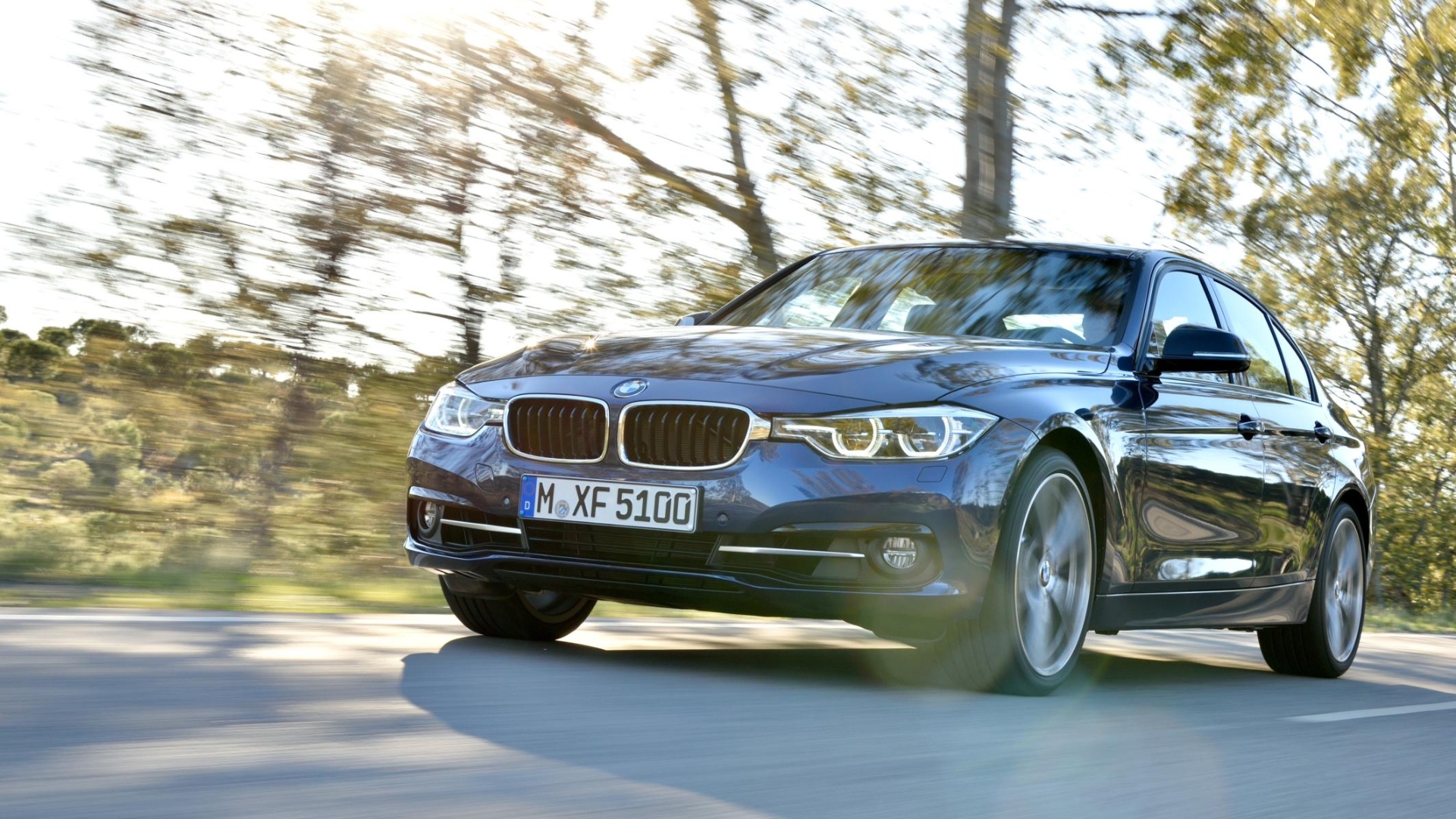 As for the cheaper cars to fill, the VW Polo claims eighth place overall, going 803 miles for just £51 to fill its 40-litre tank. The best-seller Ford Fiesta puts in a good shift, too, going 821 miles on its £53 42-litre full tank for seventh place overall.

Here’s how to find the cheapest petrol and diesel near you. 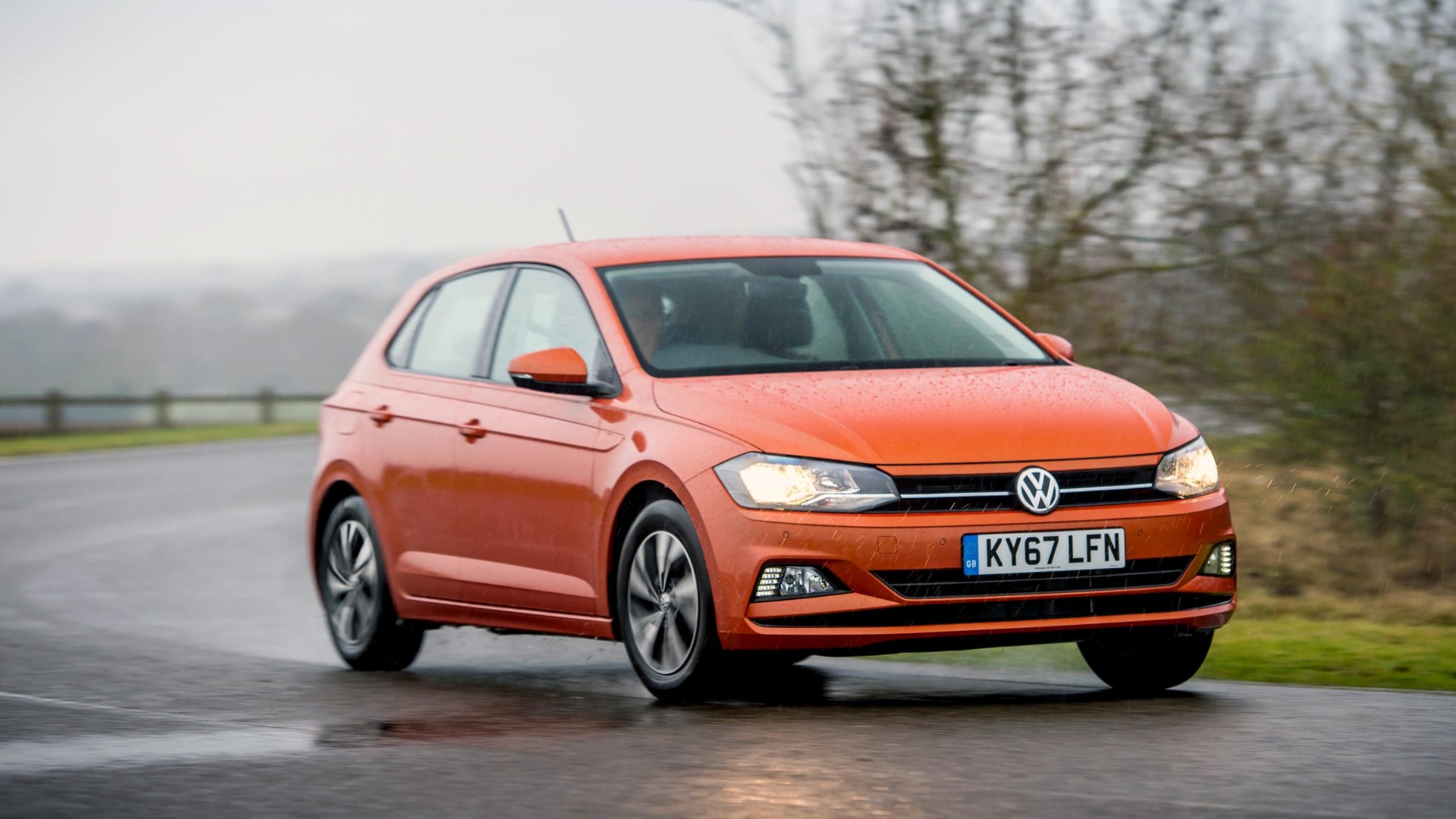 In fact, it’s the Focus, Polo and Fiesta that lead in terms of pennies spent per miles driven. The Focus costs 7.1p per mile of travel, while the Polo and the Fiesta cost 7.6p and 7.8p respectively.

The Focus and the Fiesta came out on top as best-sellers in the calculations, which collated both new and second-hand sales figures from between January and December 2018. The tank costs were based on an assumed average unleaded price of £1.28, as stated on the RAC’s fuel watch website. 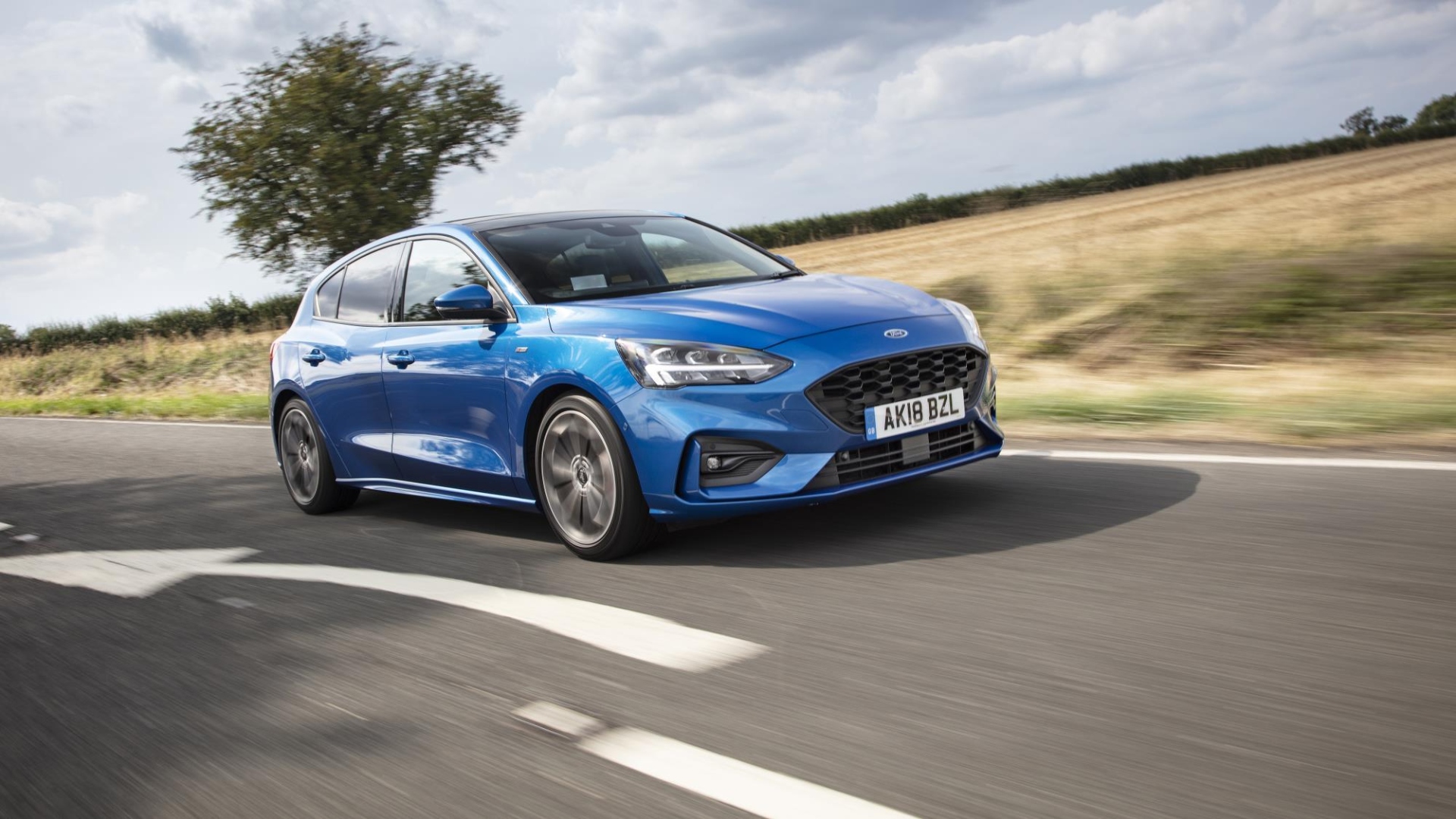 “It’s worth considering which cars are the most fuel efficient,” said Chris Barella, Vice President of Sales at Euro Car parts.

“The overall savings you could make could go towards the cost of a whole car after a few years. Not only is driving efficiently good for our pockets – it’s also better for the environment.”