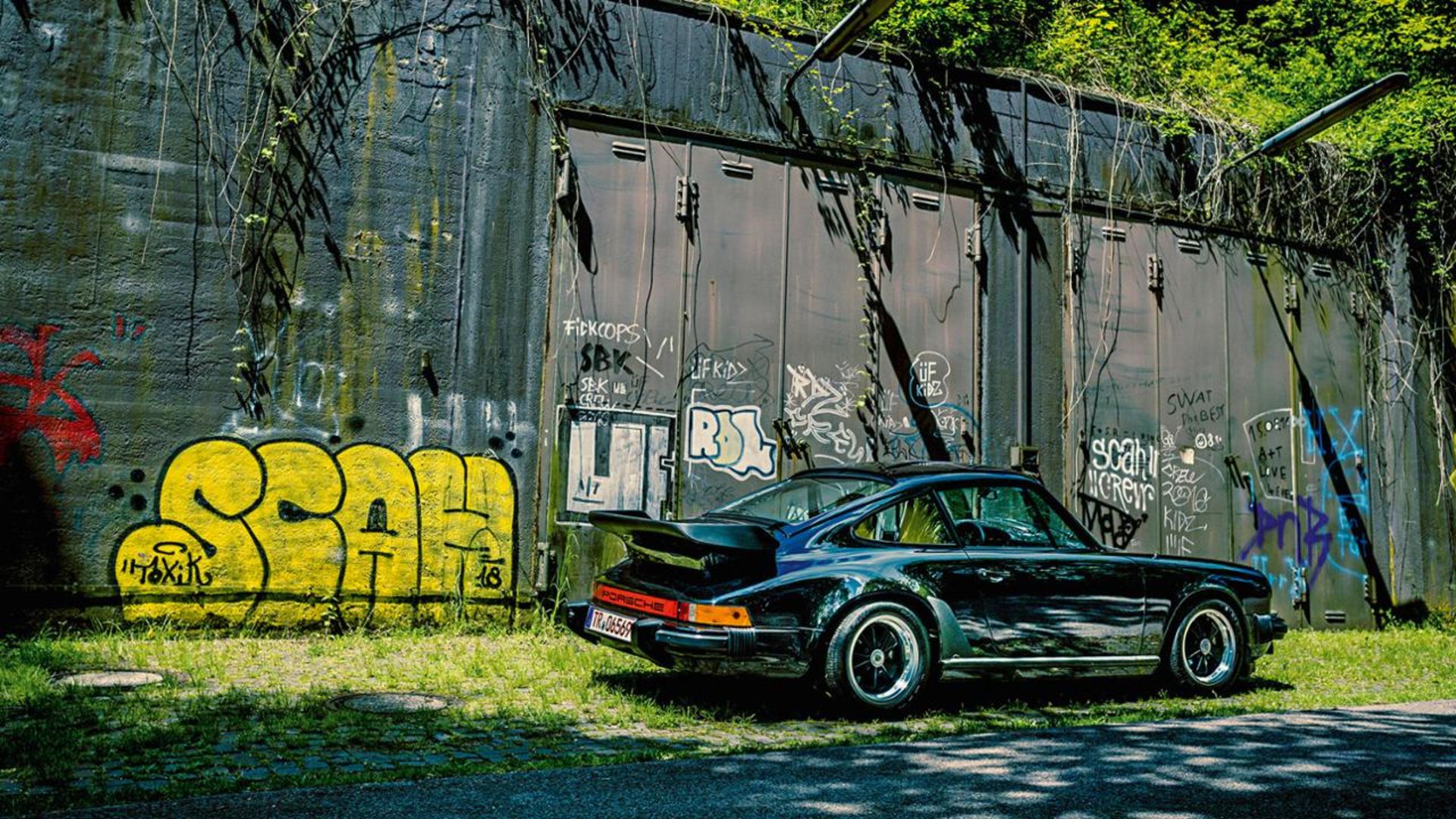 When is a mongrel actually a pedigree? When a patchwork quilt of classic Porsche 911 parts is revealed to be an early prototype, a taproot model for future iconic versions, and the former company car of the man in charge.

Ordinarily, pre-1975 Porsche 911s came with neither the enormous (and now iconic) ‘Turbo’ ducktail wing, nor a 3.0-litre flat-six engine. But this is no ordinary 1974 911, even beyond its slightly garish Lemon leather interior.

It’s far from being a cut and shut, as Porsche connoisseur and dealer Walter Hoffmann feared in 2008 when he was scouting for projects. He was even prepared to swap in what he believed to be a more authentic 2.7-litre engine once he got the car home. 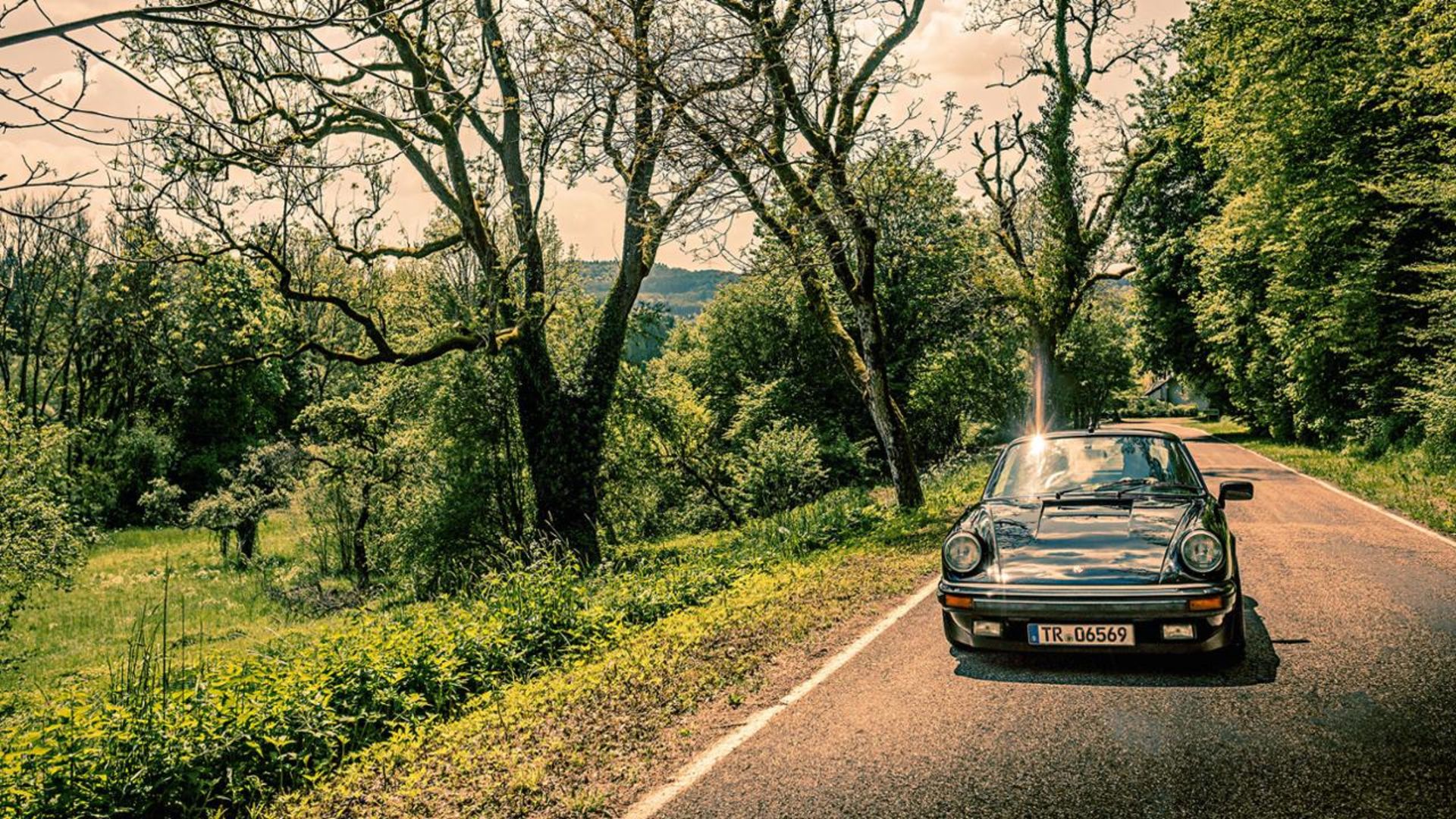 But no. Any other older 911 with this mish-mash of parts from later cars could rightly be dismissed as such. Hoffmann’s instincts said otherwise of this 74 car.

A little more digging revealed it to be a prototype wearing to-be-productionised parts. The 190hp 3.0-litre engine was a precursor to both the naturally-aspirated 200hp variant that would go into production a year later, as well as the legendary 911 Turbo due at the same time.

It even came fitted with a then- state-of-the-art Bosch K-tronic fuel injection system. This was designed to improve efficiency in the face of the oil crisis. Likewise, as above, that wing must have looked out of place in 1974. A year before anyone had seen a Turbo badge on the rump of a 911. 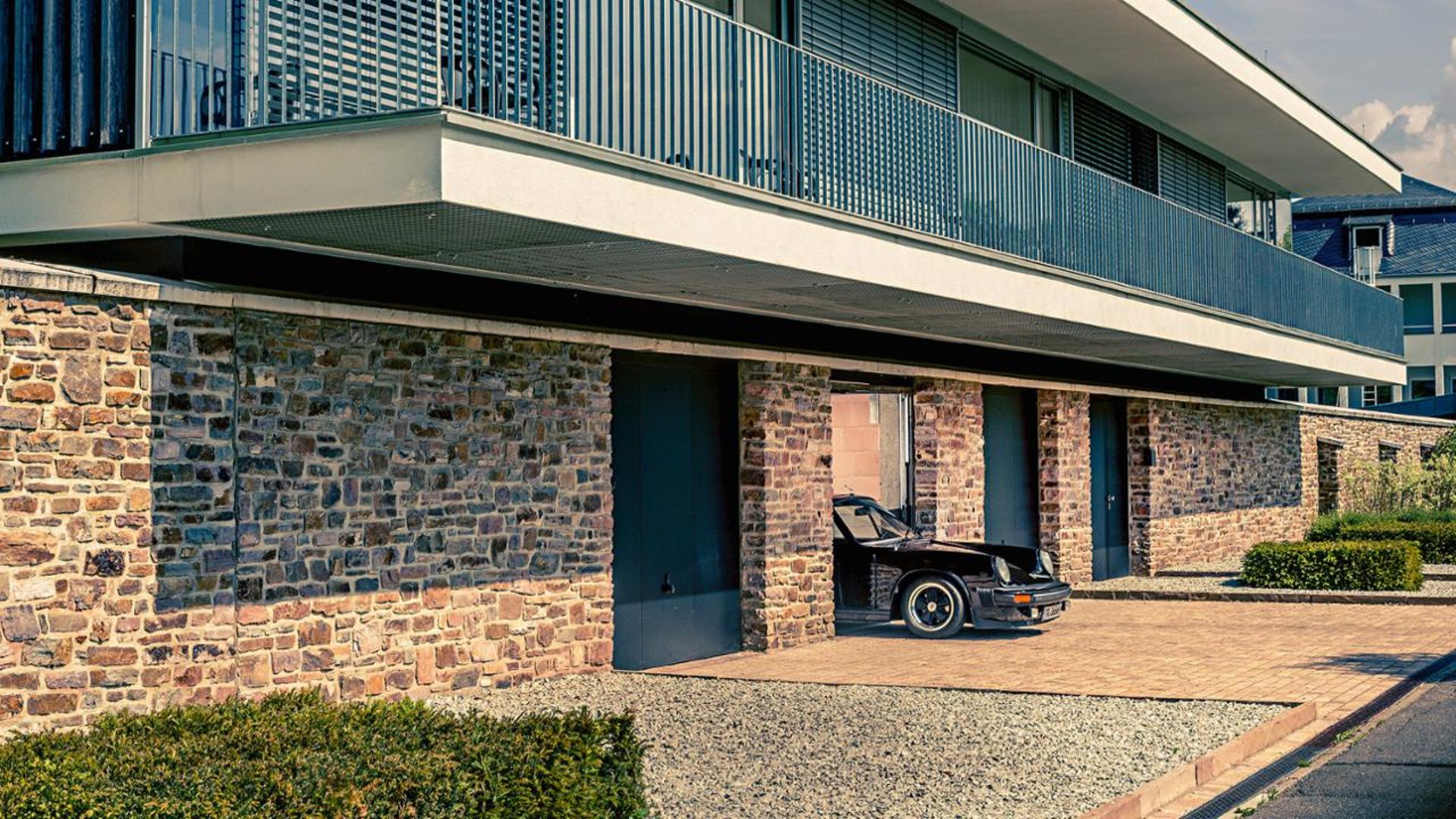 A Porsche prototype is quite a cool thing on its own, even if it’s a mule the research and development department accidentally sold. This car, however, had a bit more time at the top of the tree.

See, it was the company car of the first person without Porsche in their name to take charge of the sports car manufacturer. From July 1974 to January 1976, it was in regular use by Dr Ernst Fuhrmann, the first chairman of the executive board of Porsche. Yes, the same Fuhrmann of the famous ‘Fuhrmann’ 356 engines. The man behind the powerplant of Porsche’s breakout racer and sports car.

Once in charge at Porsche in 1976, he would go on to press for the development of the 924 and 928 transaxle models, and as a result was even accused of wanting to ‘bury’ the 911. Are these ideas the product of time Fuhrmann spent escaping in his 911? The pedigree mongrel of a patchwork 911? To by a fly on the headliner. We’ll never know just how significant this car really is. 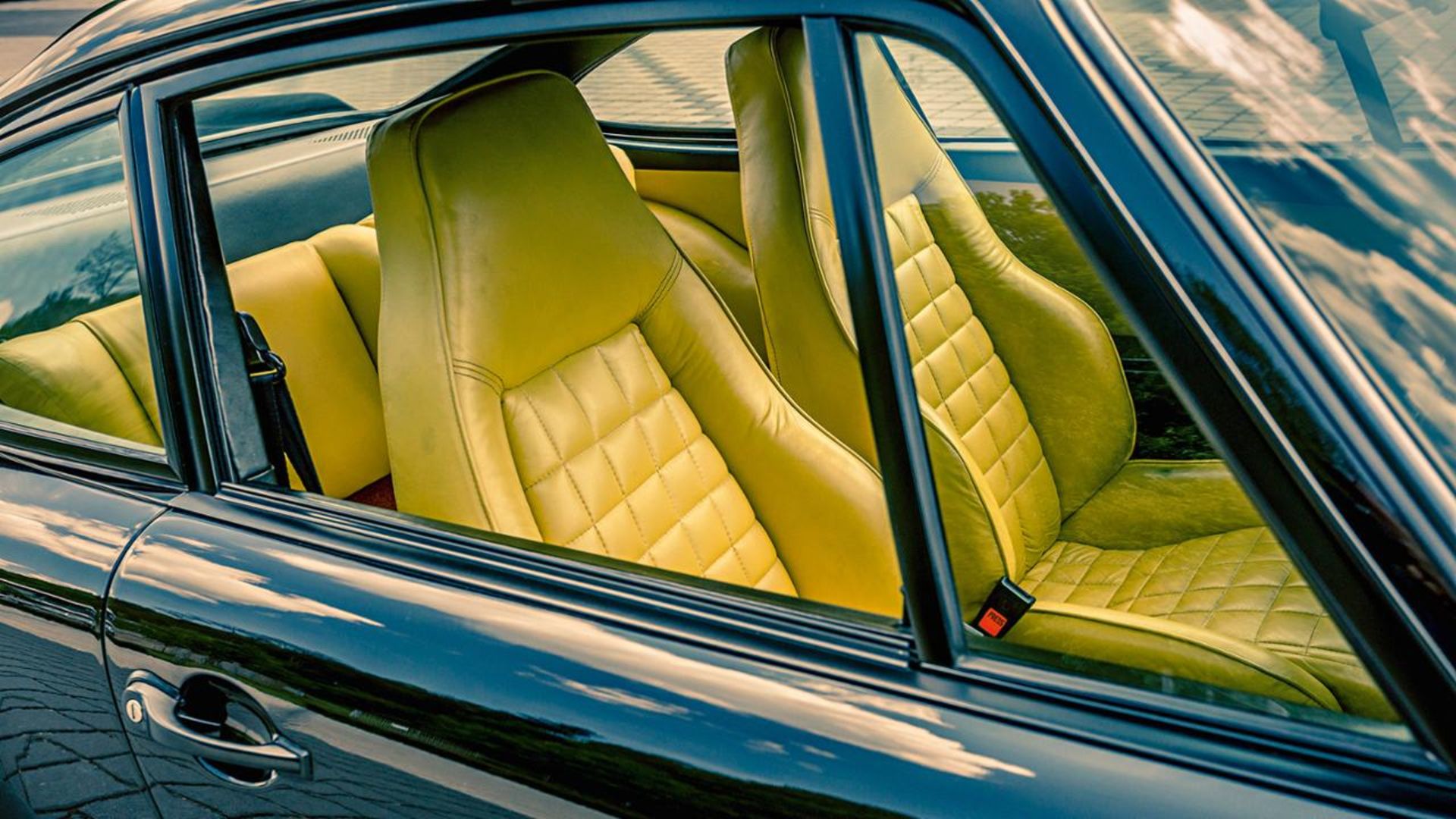 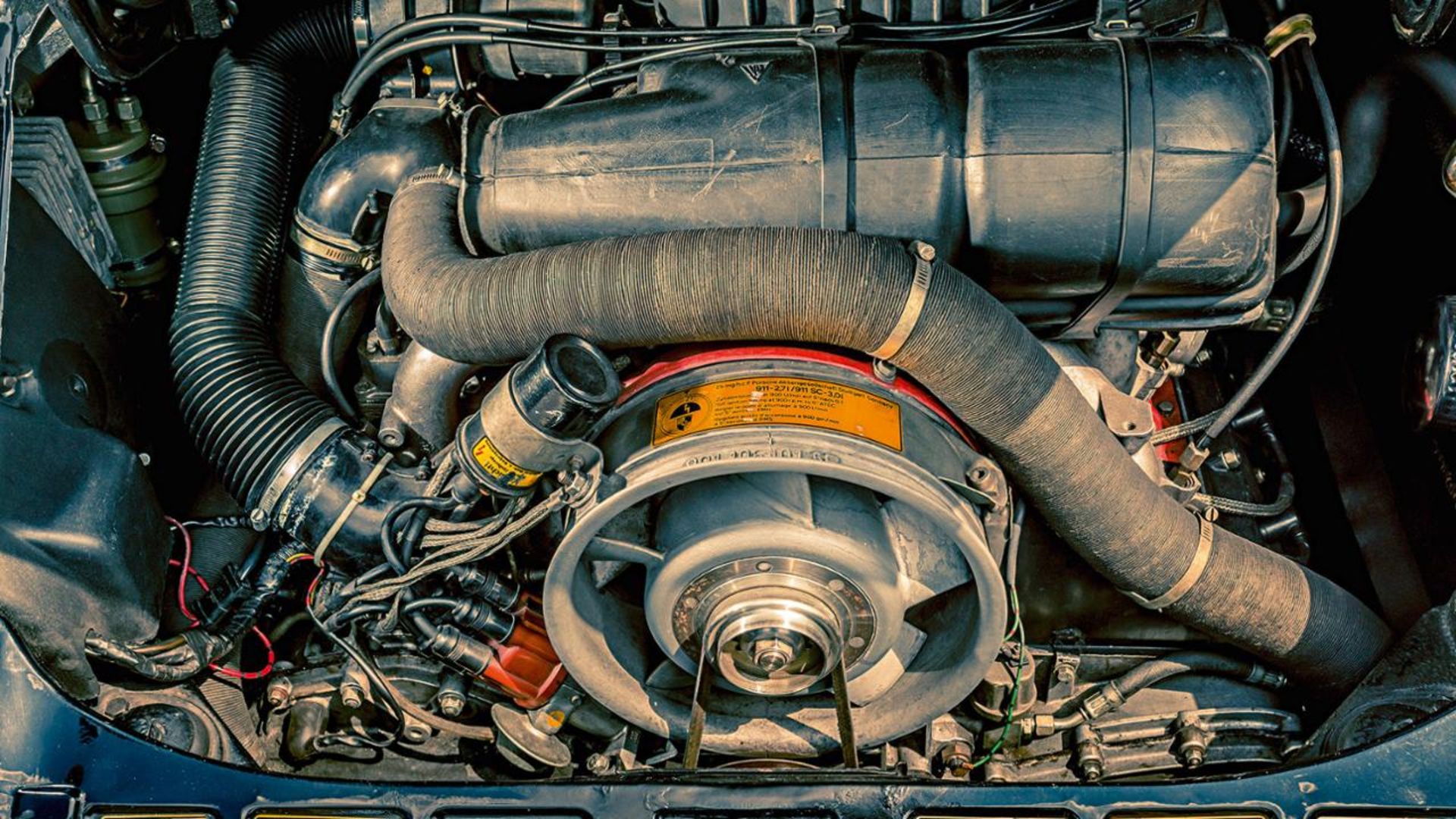