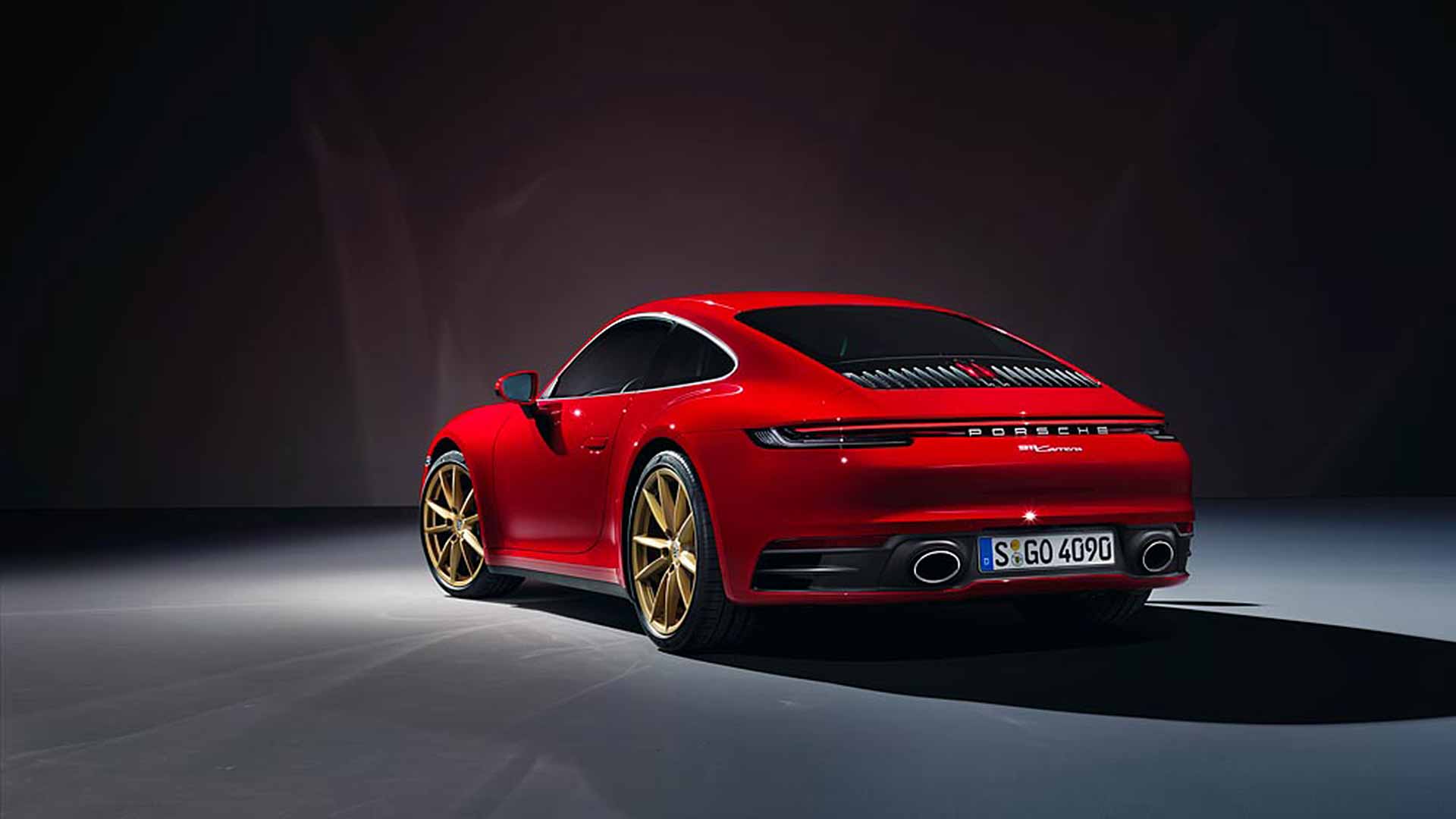 Following the introduction of the new Porsche 911 Carrera S in November 2018, Porsche is broadening the range with the more affordable Carrera Coupe and Cabriolet variants.

Priced from £82,793 (£92,438 for the Cabriolet), the new Carrera line is open for ordering now with deliveries beginning later in the year.

The new entry-level Porsche 911 Carrera now produces 385 horsepower from its 3.0-litre twin-turbo flat-six engine. That’s 15 horsepower more than its predecessor, although the Carrera S still has a clear advantage, with 450 horsepower. 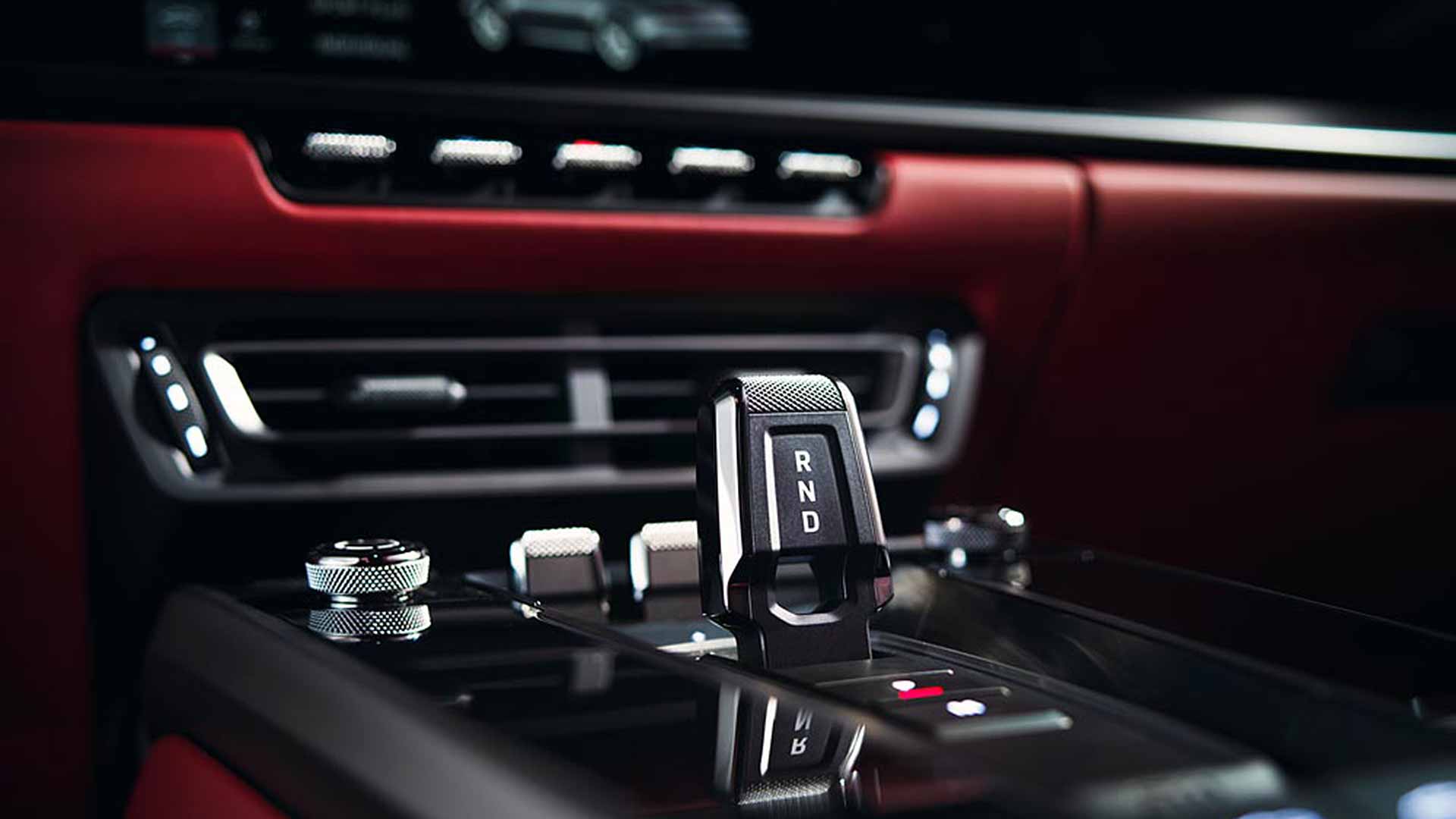 All models use an eight-speed PDK dual-clutch automatic gearbox: a manual is unavailable. 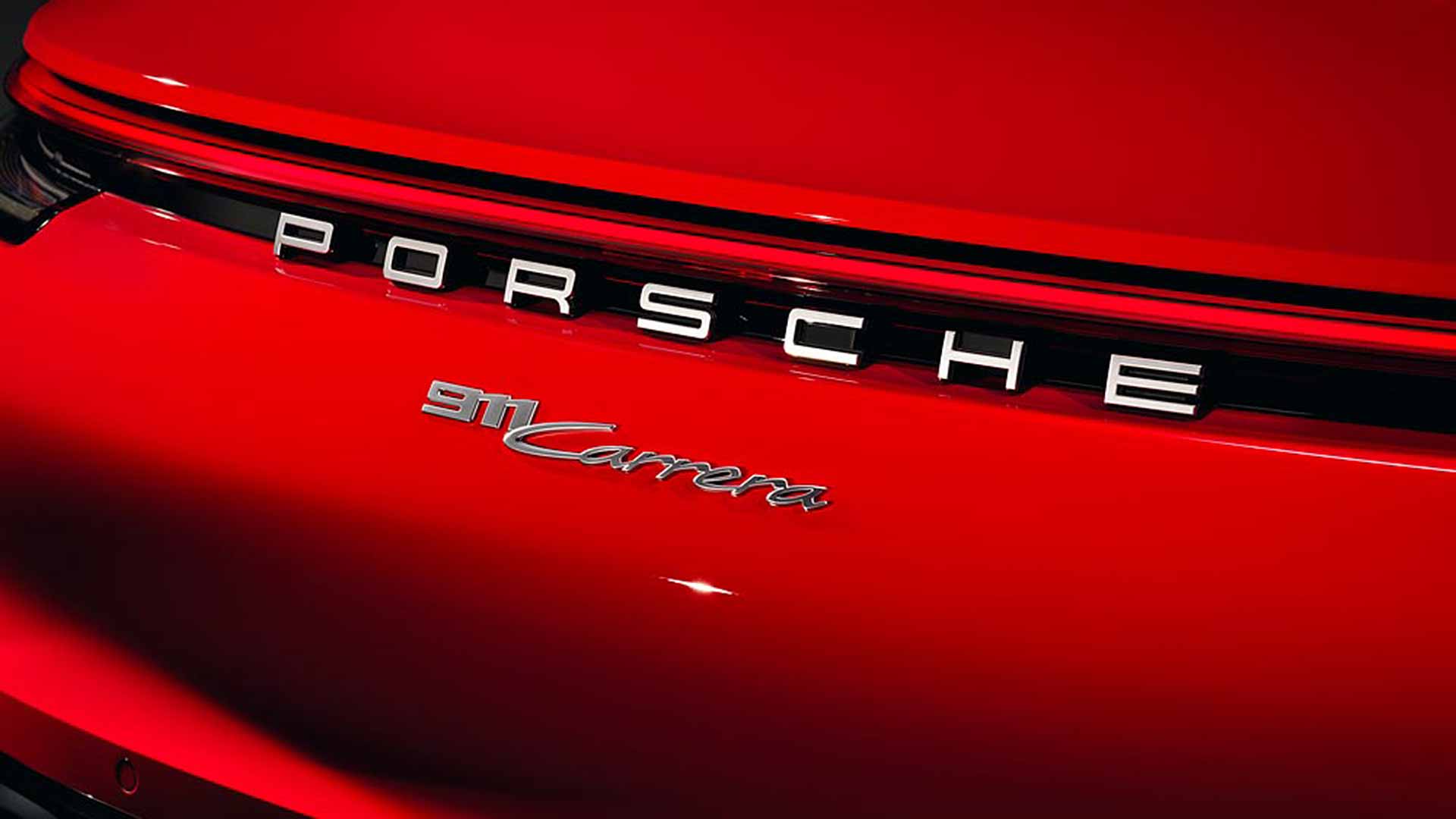 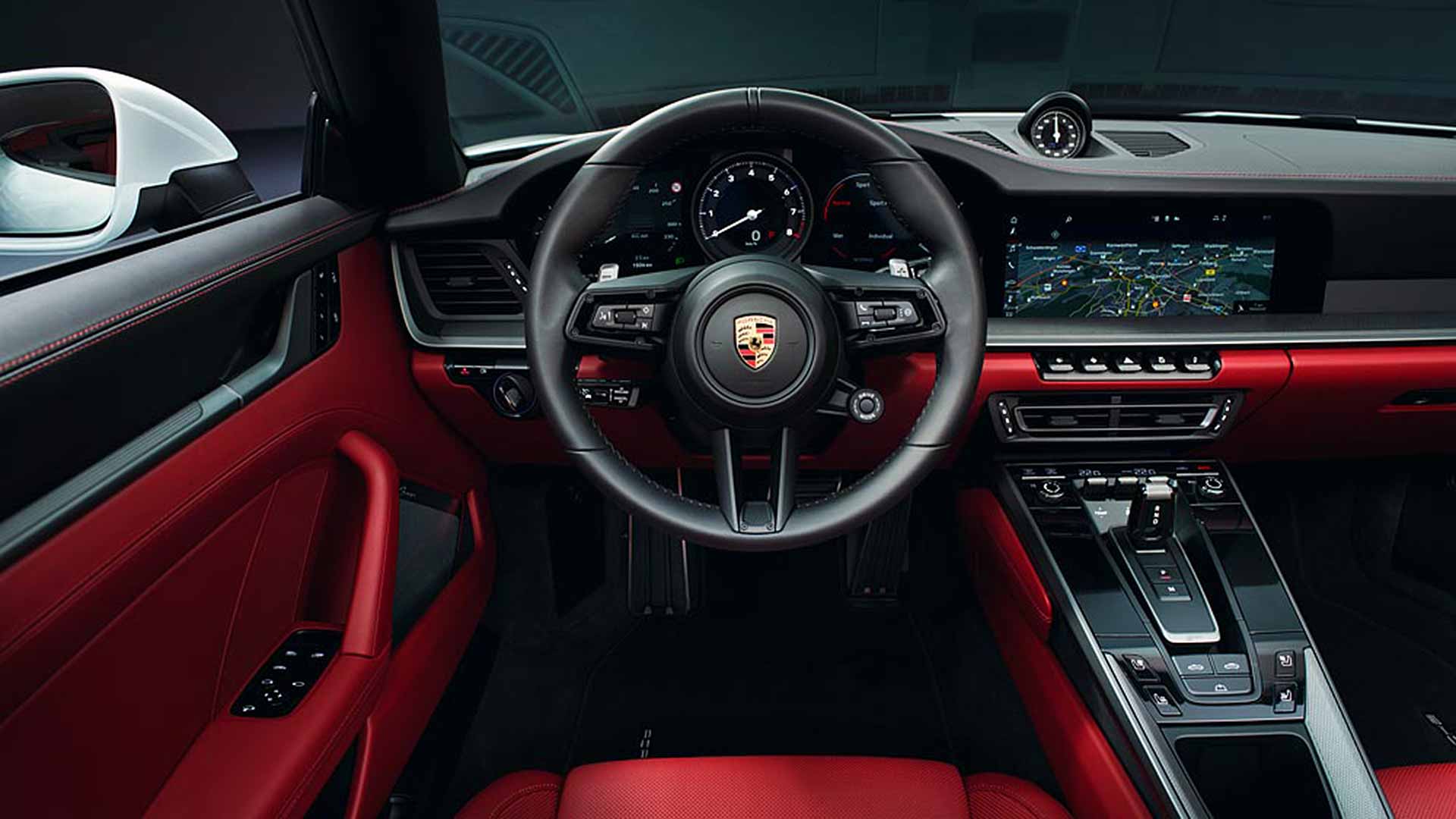 It uses the same 10.9-inch touchscreen display as the Carrera S, though: this is a feature that’s really helped move Porsche on in terms of infotainment. It uses the same semi-digital instrument binnacle too. 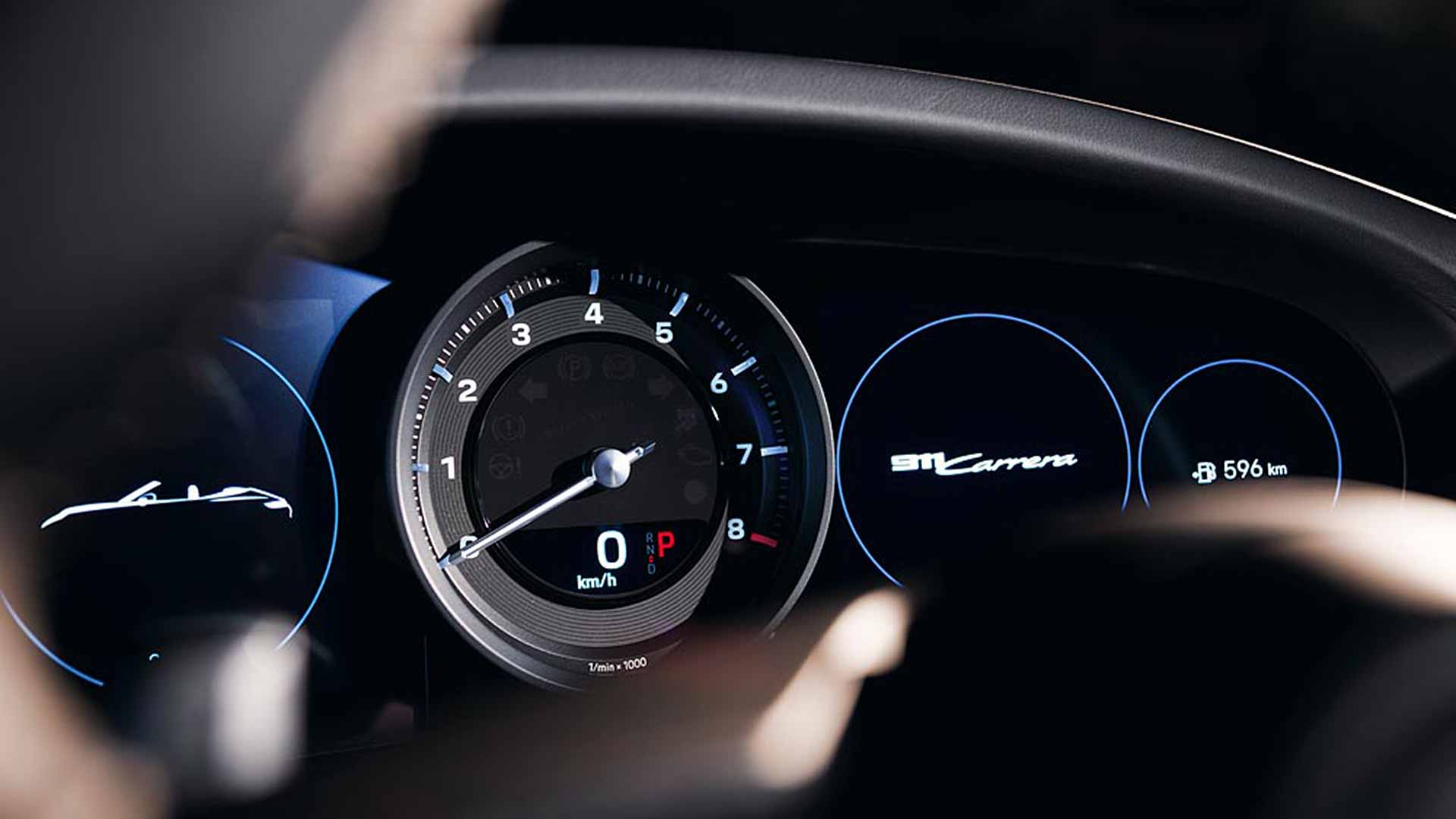 Porsche adds it will roll out an all-wheel drive Carrera 4 in coming weeks, for those who want better wet-weather traction without quite the firepower of the Carrera S range. 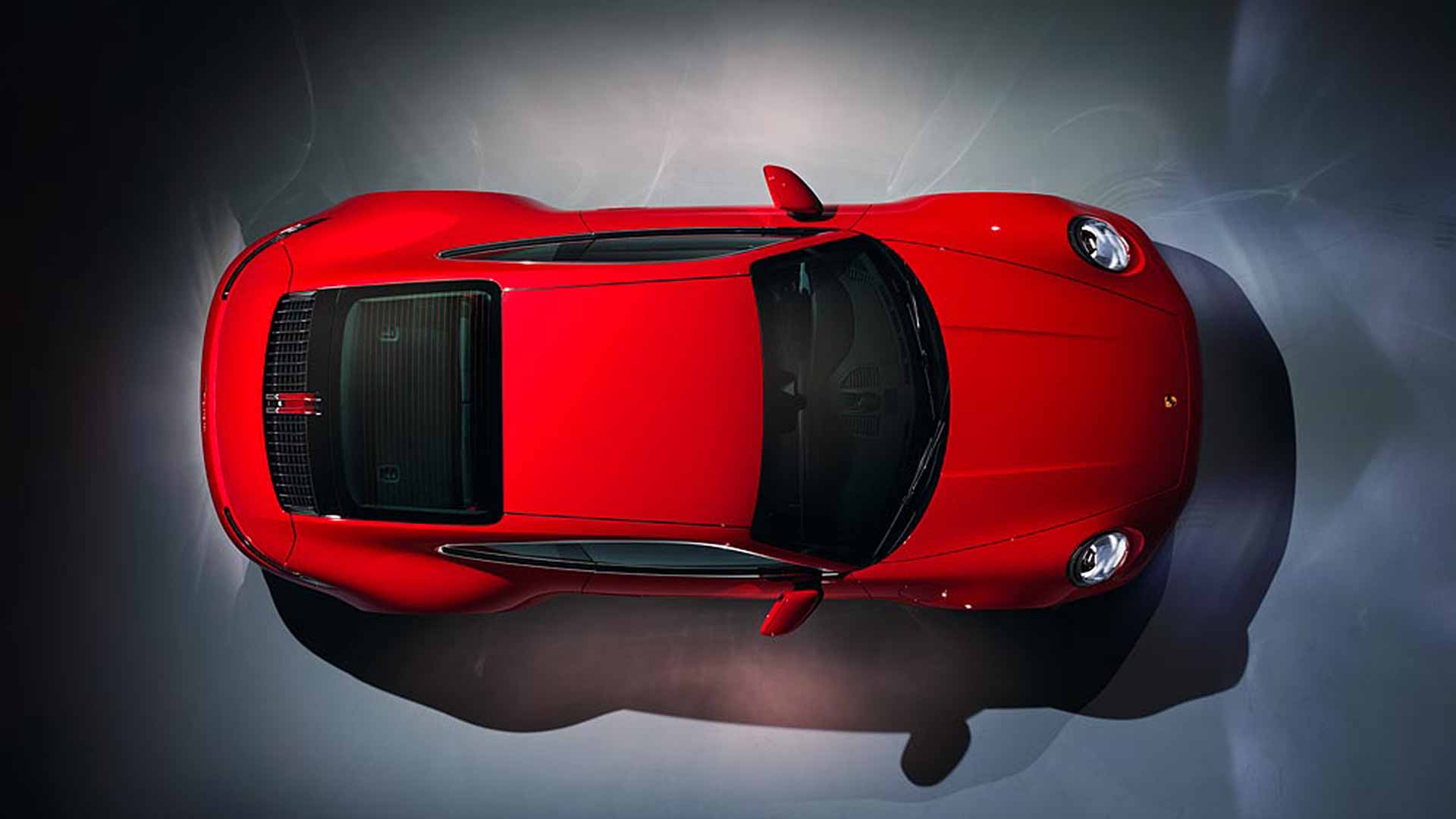