As police struggle to cope with the COVID-19 workload, speed awareness courses have been suspended and some speeding penalties cancelled altogether.

Following the announcement that speed awareness courses are suspended for three months, some speeding tickets have now been cancelled altogether.

As police forces struggle to cope with the COVID-19 crisis, drivers may simply be issued a written warning – with no fine or licence penalty points to follow.

The Times reports letters sent to motorists explaining it is ‘not in the public interest’ to prosecute minor speeding offences.

And one Motoring Research reader had his speed awareness course cancelled, and the fee refunded, ‘due to issues related to the coronavirus’.

The news comes against a backdrop of vastly reduced traffic and some high profile speeding cases during the coronavirus lockdown.

Further research by The Times showed journey times increased by 13 per cent in Belfast’s morning rush hour, versus 57 percent on a normal day. The RAC also reported a 40 percent reduction in traffic levels by the second week of lockdown.

Meanwhile, a driver was filmed doing 151mph on the M1 over the Easter weekend, while another clocked at 130mph on the M25 told police he was speeding to “avoid catching coronavirus”. 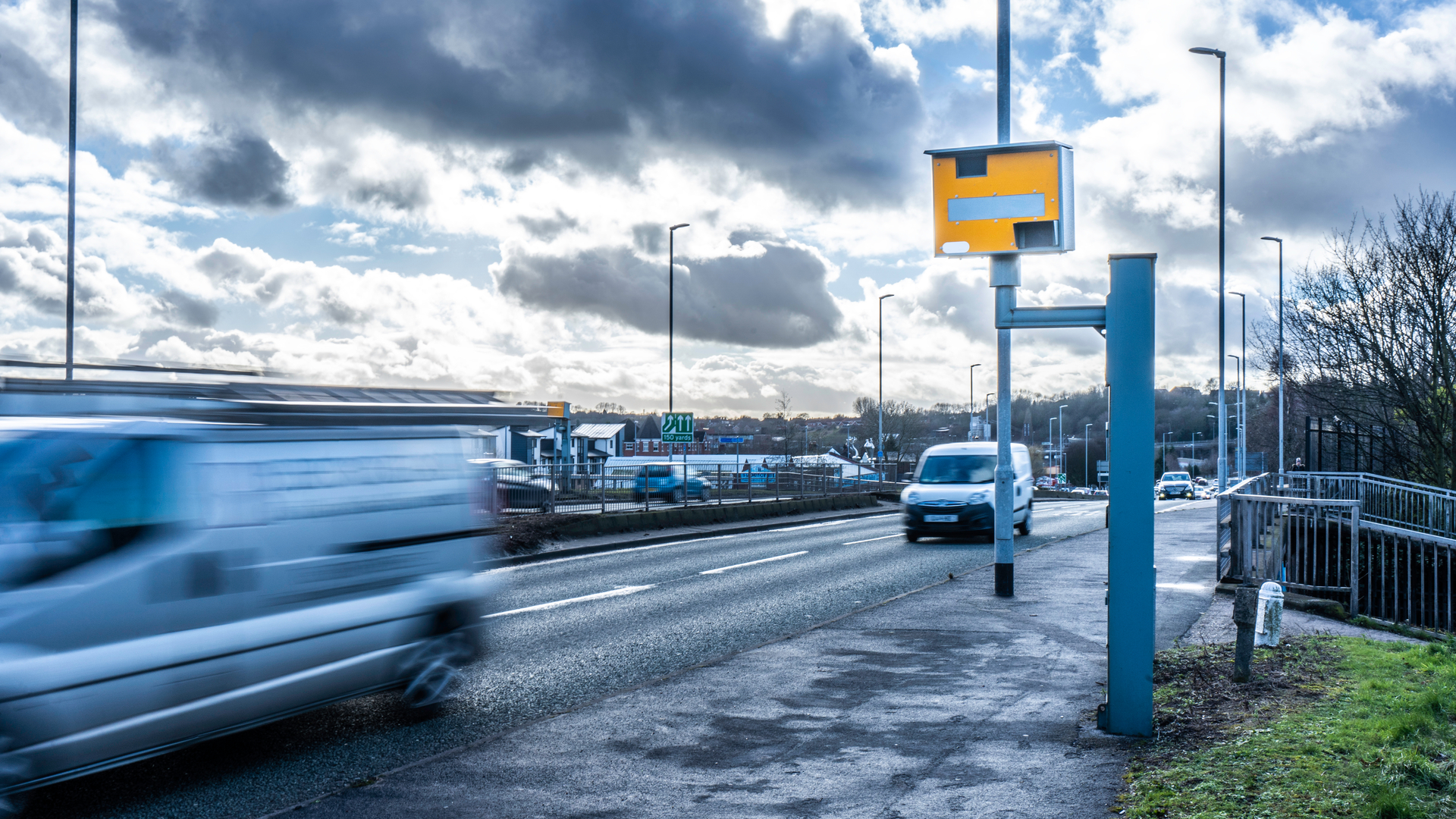 Courses may be cancelled

The usual yardstick for a speeding offence is 10 percent over the limit plus 2mph – so 46mph in a 40mph zone, for example.

Speed awareness courses are intended for drivers close to this threshold. The fee is around £100, but opting for the course means no Fixed Penalty Notice or points.

UK Road Offender Education, which operates speed awareness courses on behalf of the police, suspended all classroom-based courses for 12 weeks from Friday 20 March. However, many could now be cancelled altogether.

Officially, motorists have four months from the date on a speeding letter to complete a course (if offered) – or face further action. It seems likely some leeway will be afforded due to the lockdown, however, even if some courses are simply suspended for longer.

These are the UK’s worst speeding hotspots

Revealed: Where you’re most likely to be caught speeding

The speeding loophole that could help you avoid a fine

Paul Cowland’s Subaru collection shows off the best of this weird and wonderful marque, from the first 360 Kei car through to the Impreza WRX STi
Read more

Ordering is now open for the new eighth-generation Volkswagen Golf. It's offered with four engines and a choice of two trims, with more models on the horizon for launch later in 2020
Read more

If the UK can't agree an EU exit deal by March 2019, driving aboard will become more complicated. Here's what you need to know
Read more