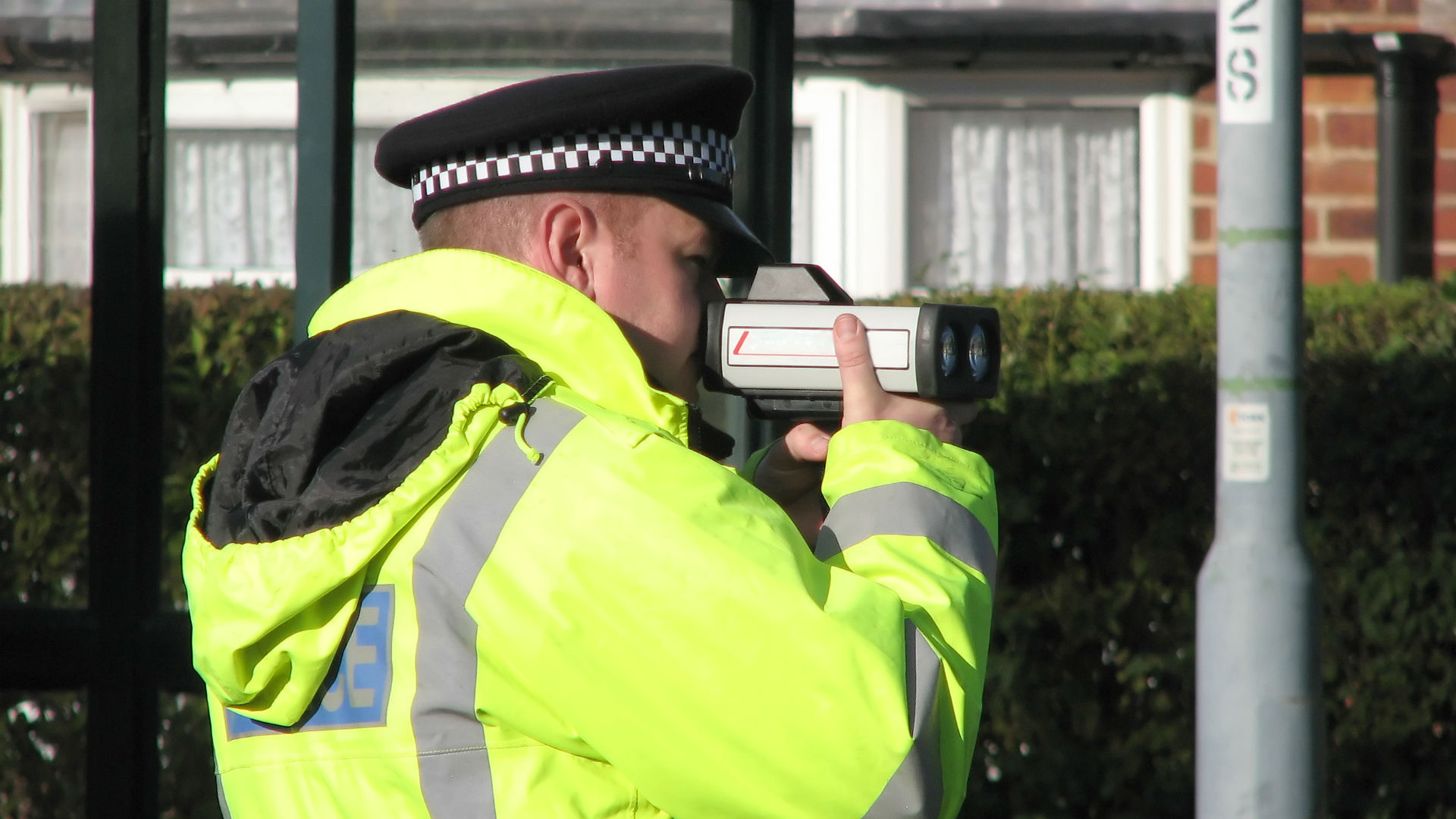 There’s only one guaranteed way to avoid getting caught speeding: don’t speed. But if you do break the law, it pays to know where you’re most likely to get caught.

New research reveals Britain’s speeding hotspots, providing an insight into the regions where you’re likely to be issued a ticket.

Freedom of Information requests were sent to the constabularies of the most populated towns and cities around the UK. The aim: to discover how many fixed penalty notices (FPNs) were issued for speeding in 2018.

Although not every police force responded to Dick Lovett’s request, one constabulary stands head and shoulders above the others.

Nearly 165,000 speeding tickets were issued by Avon and Somerset Police, making it the region in which you’re most likely to be caught speeding. 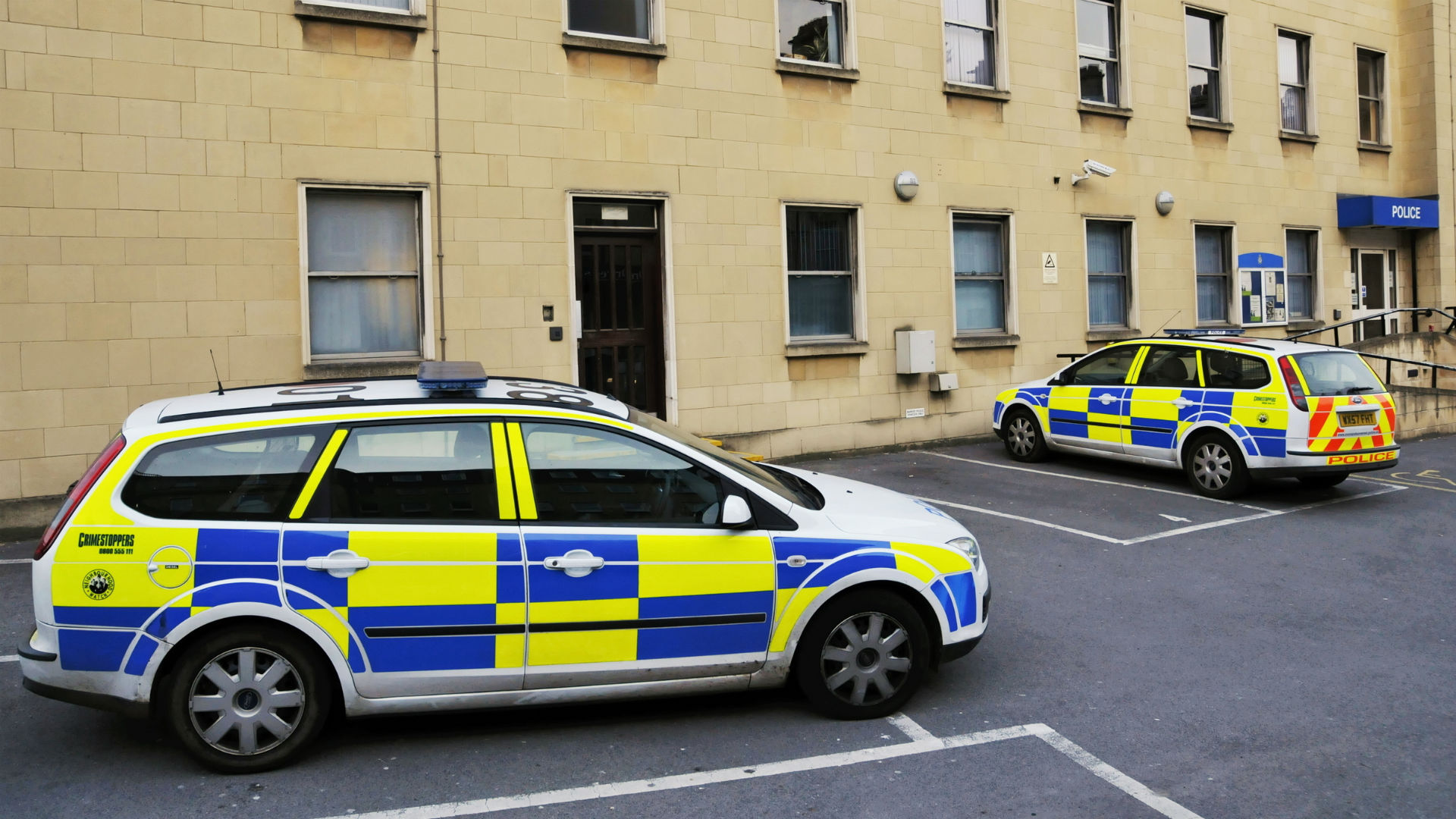 Interestingly, Avon and Somerset also takes the honour of seeing the highest recorded speed during the same period. A driver was clocked doing 162mph.

This doesn’t necessarily mean that drivers in these areas are law-abiding citizens. There are a number of factors at play, including the fact that Gwent has fewer speed cameras and motorways. 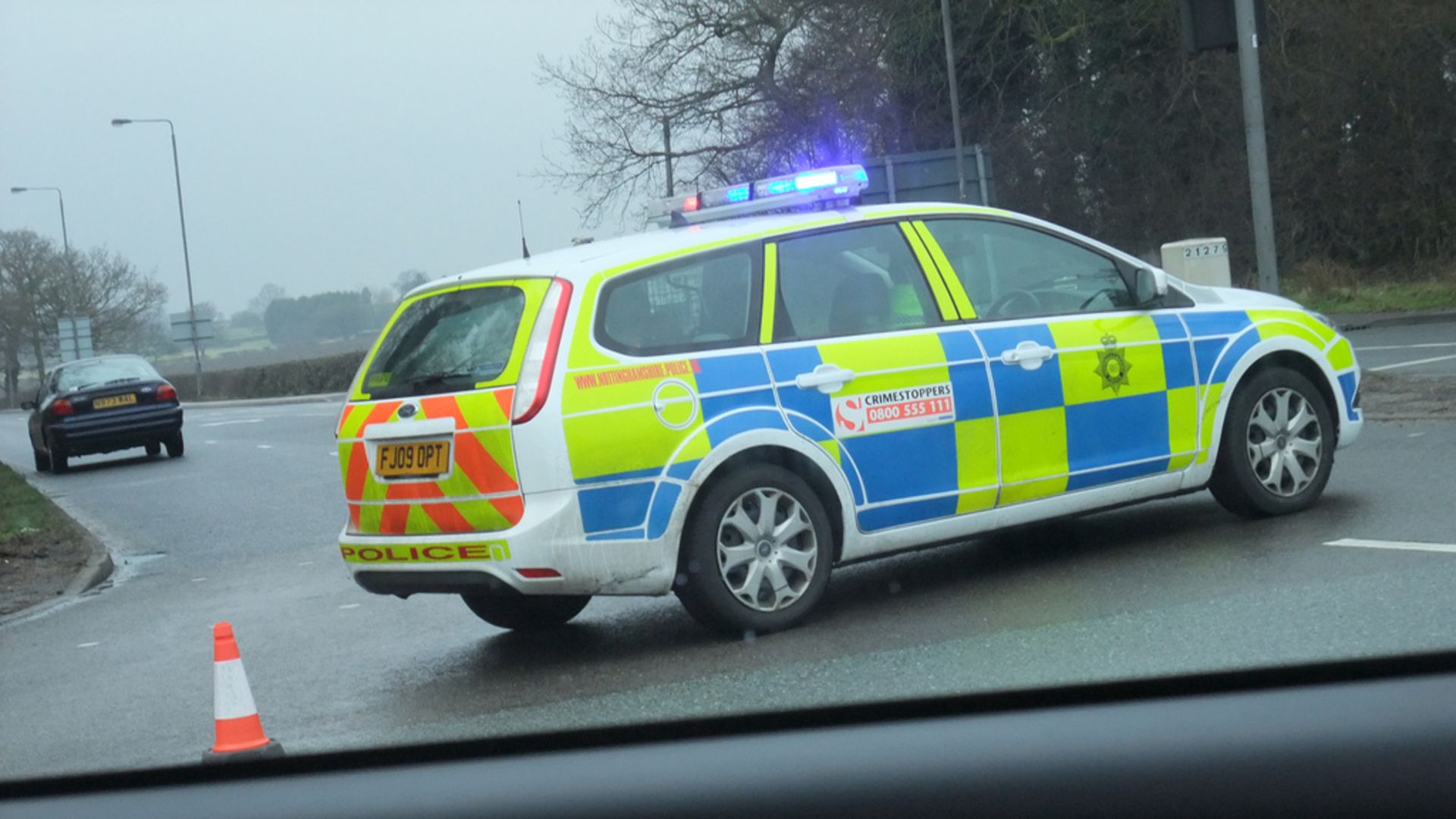 The minimum penalty for speeding is a £100 fine and three penalty points added to your licence.

You could be disqualified from driving if you build up 12 or more penalty points within a period of 36 months.

If you get a FPN, you can choose to plead guilty or not guilty. If you plead guilty, you’ll have to pay a £100 fine and have three points added to your licence, unless you’re given the option to attend a speed awareness course.

If you plead not guilty, you’ll have to go to court. If you’re found guilty by the court, the amount you’re fined depends on what the speed limit was and how much over it you were driving.

For more information on speeding fines, including what happens if you’re caught speeding by a camera, visit the government website.

Click here for more information on the Dick Lovett research, including mobile phone penalty hotspots and where drivers are caught without insurance.