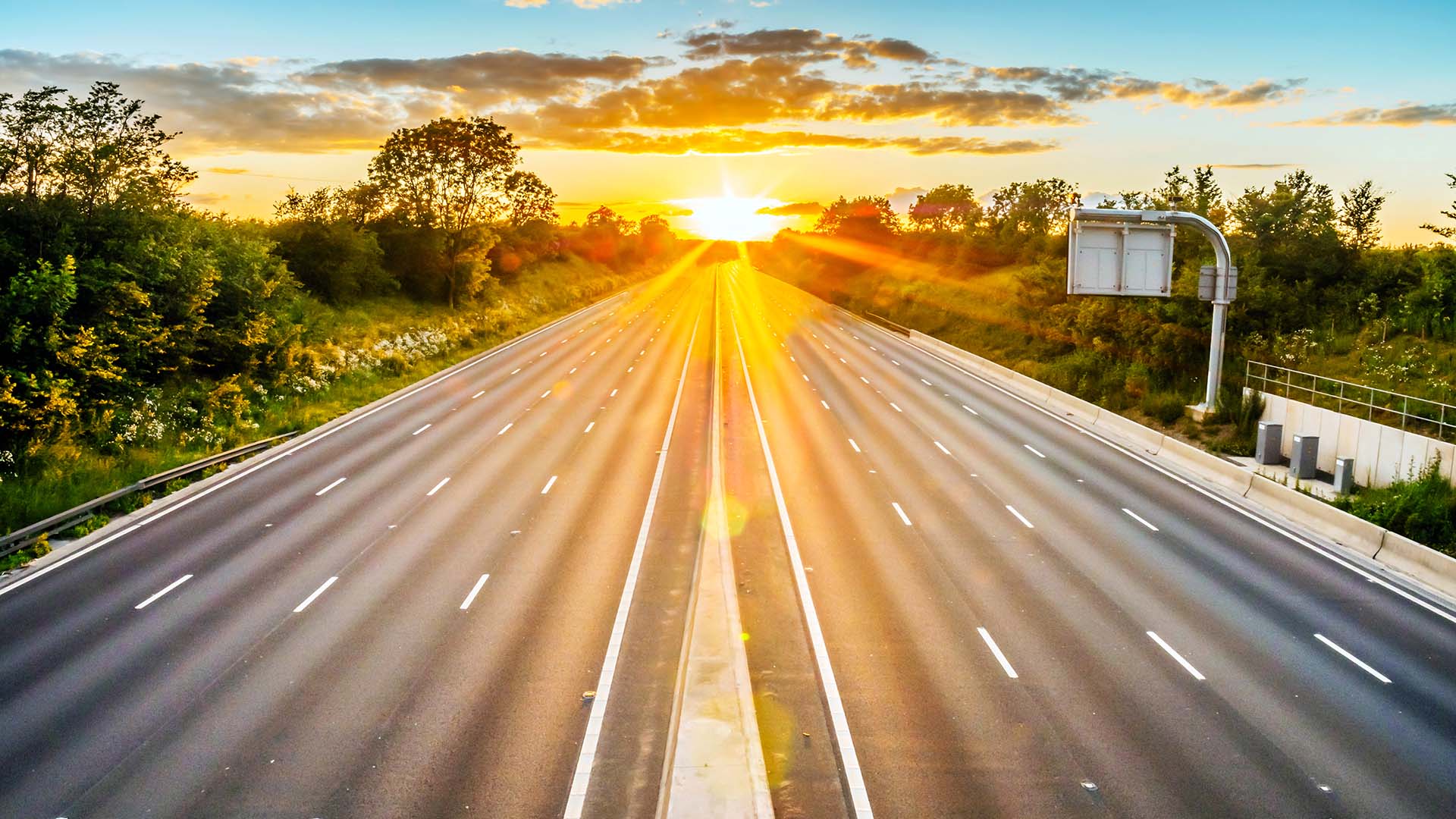 A driver was filmed doing 151mph on the M1 motorway over the Easter weekend. Superintendent Andy Cox posted the footage of the speeding car on Twitter, although the driver managed to evade the police.

The detective superintendent tweeted: “Extreme speeds this weekend in London. Many enforced including 97mph (40) on A10. This driver reached 151mph on M1 before decamping car and evading on foot. We will do [our] upmost to identify and take action. Anyhow no doubt will come to our attention again before he hurts somebody!”

Extreme speeds this wkend in #London. Many enforced including 97mph (40) on #A10. This driver reached 151mph on #M1 before decamping car & evading 👮‍♂️ on foot. We will do upmost to identify & take action. Anyhow no doubt will come to our attention again🤞 before he hurts somebody! pic.twitter.com/SyGV1aS3l5

The number of motorists breaking speed limits has doubled in some parts of the country, as reckless drivers take advantage of the near empty roads.

On Saturday, Greater Manchester Police tweeted footage of a Mercedes-AMG reaching 128mph on the East Lancashire Road. The police said “He’s off to court for speeding and breaching cover regulations”.

Police forces across the UK have warned drivers they will be fined if they are in breach of the coronavirus lockdown restrictions. Officers can give motorists an on-the-spot fine of £60, reduced to £30 if paid within 14 days. Repeat offenders could be fined up to a maximum of £960.

Although reports of high speed driving grab the headlines – another motorist was caught doing 134mph in a 40mph zone – the authorities are also concerned about speeding in urban areas. Since the lockdown, the Metropolitan Police has seen an average speed of 37mph in the capital’s 20mph zones.

This is the putting key workers’ lives at risk, not to mention a further strain on the NHS should the speeding result in a collision.

‘Biggest cause of fatal collisions’ 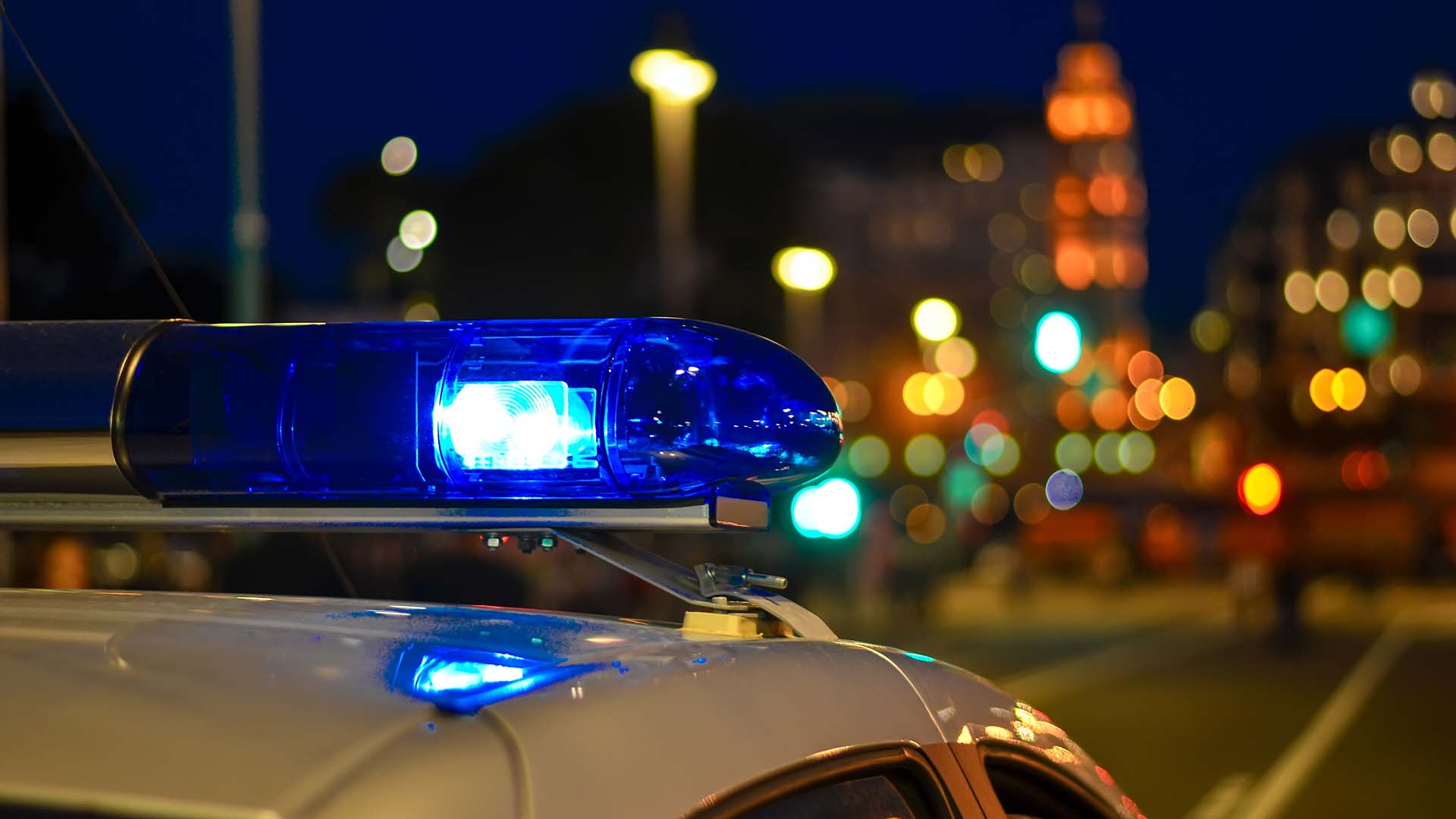 In a message to London drivers, Supt Andy Cox said: “We’ve seen some exceptionally high-speed driving. Speeding is our biggest cause of fatal collisions in London.

“Fatal or serious collisions require the use of NHS, fire and police. Those involved in a serious collision are likely to end up in hospital, depriving people suffering from COVID-19 of precious NHS resource, precious medical care and potentially hospital beds.”