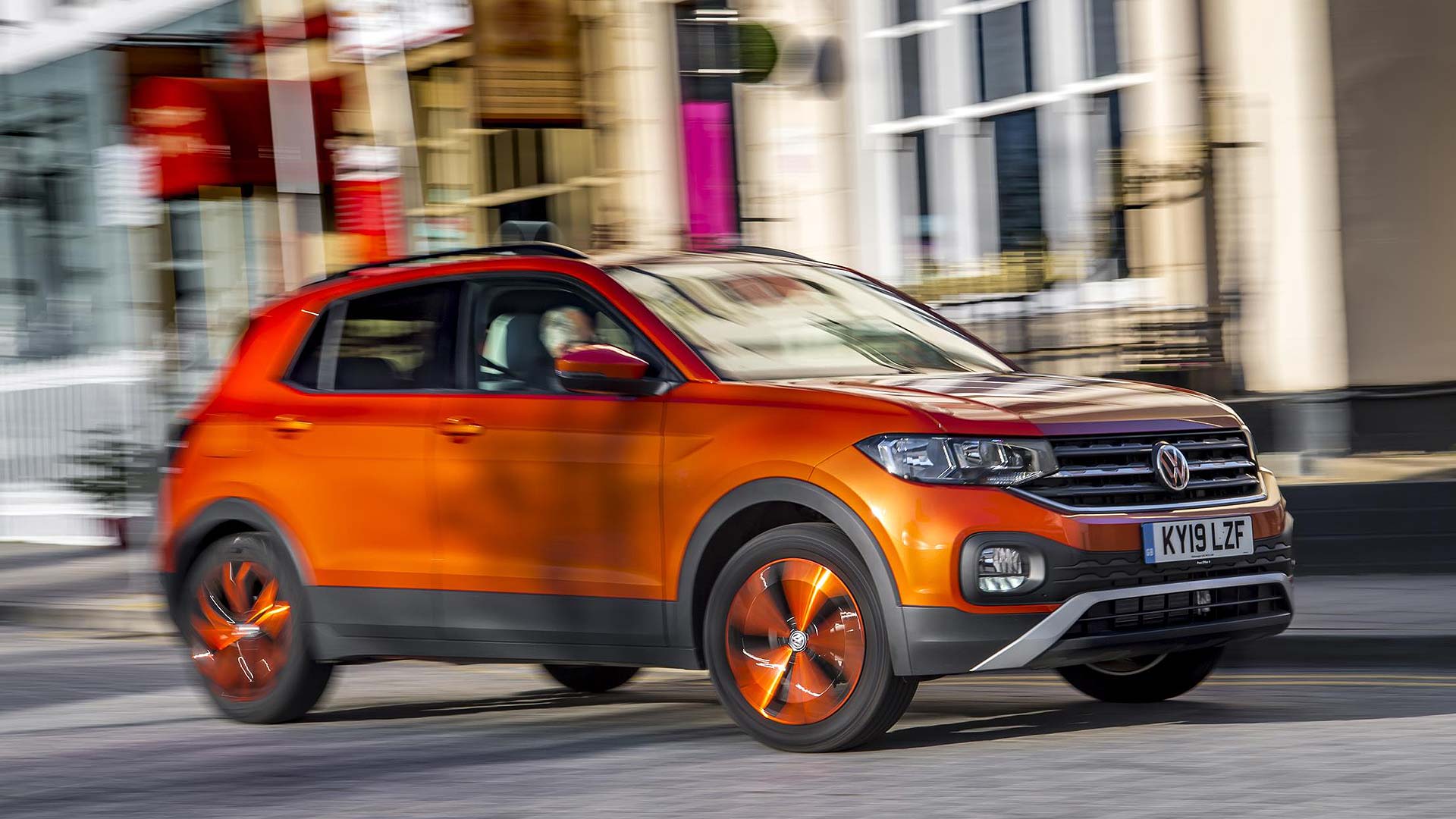 Volkswagen recently confirmed it is bringing a diesel-engined version of its T-Cross small SUV to the UK.

Up to now, it’s been petrol-only, and there was speculation on the launch that diesel wouldn’t make it across the channel at all.

Related: How to find the cheapest petrol and diesel near you

Thing is, crunching the numbers actually shows why diesel is done for.

That’s a whopping £2,250 premium for diesel, right away. And this is a cutting-edge turbo petrol engine, too, not some wheezy old clunker.

It gets worse. Because the government hates diesel, it charges fleets 30 percent BIK company car tax. The petrol car is rated at 26 percent. As the tax take is based on the list price, dearer cars are taxed more.

Quite apart from the fact diesel is also noisier, rattlier and generally less pleasant to live with than Volkswagen’s world-class 1.0 TSI engine, it’s not hard to see why new diesel sales are dropping.

People bought them to save money. More parsimonious petrols and burdensome tax penalties mean that’s no longer the case. It’s no wonder savvy British motorists are moving away from them in droves.

Question is, can anything now save the diesel?