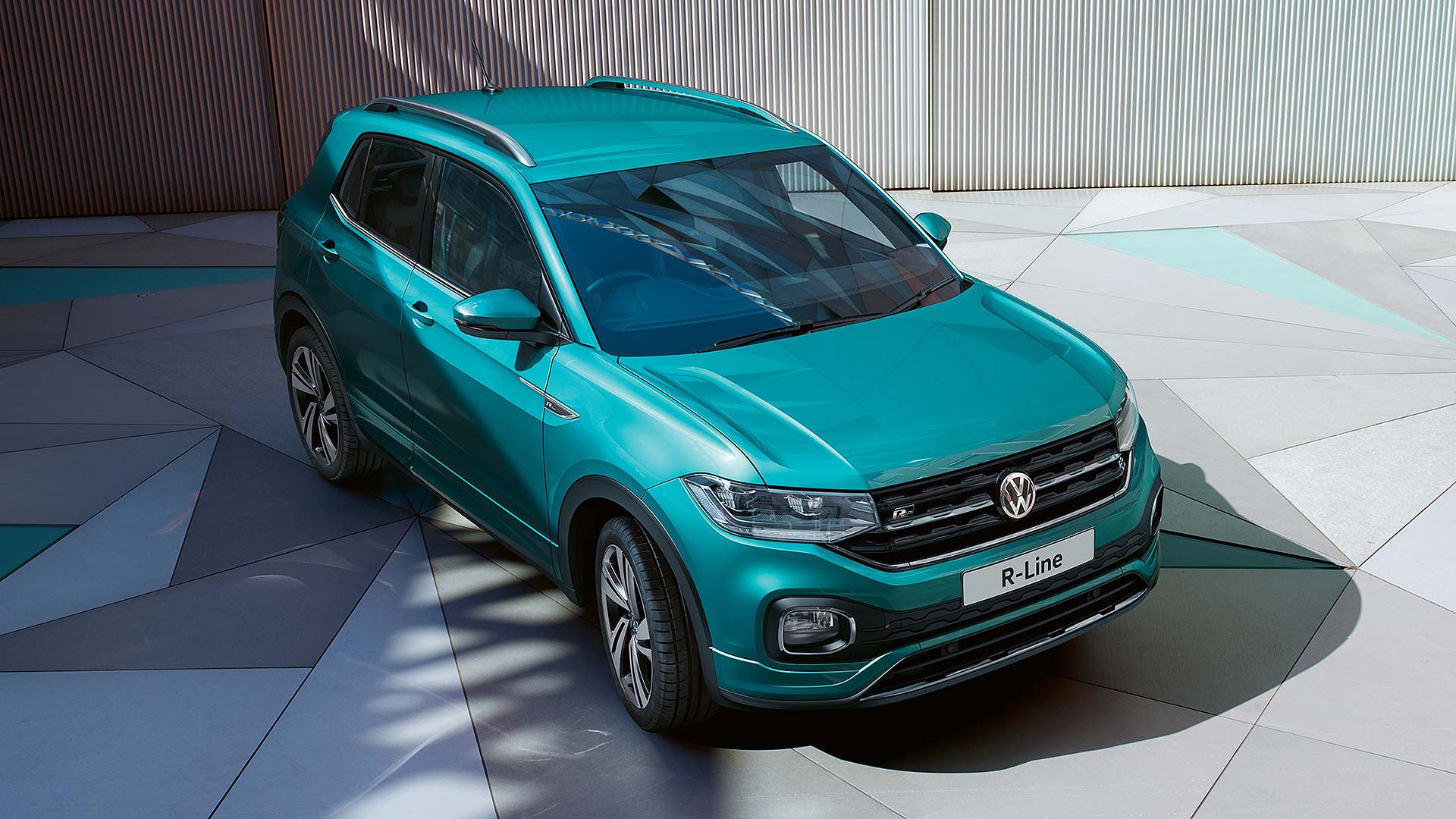 The Volkswagen T-Cross is now open for ordering in VW dealers with prices starting from £16,995 for the smallest SUV in the firm’s line-up.

Competing with rivals such as the Renault Captur, Nissan Juke and Peugeot 2008, the T-Cross is the VW sister car to the Seat Arona and upcoming Skoda Kamiq.

The T-Cross will be offered in four core trim lines – S, SE, SEL and R-Line. There is also a launch First Edition variant, limited to 250 highly-equipped cars. 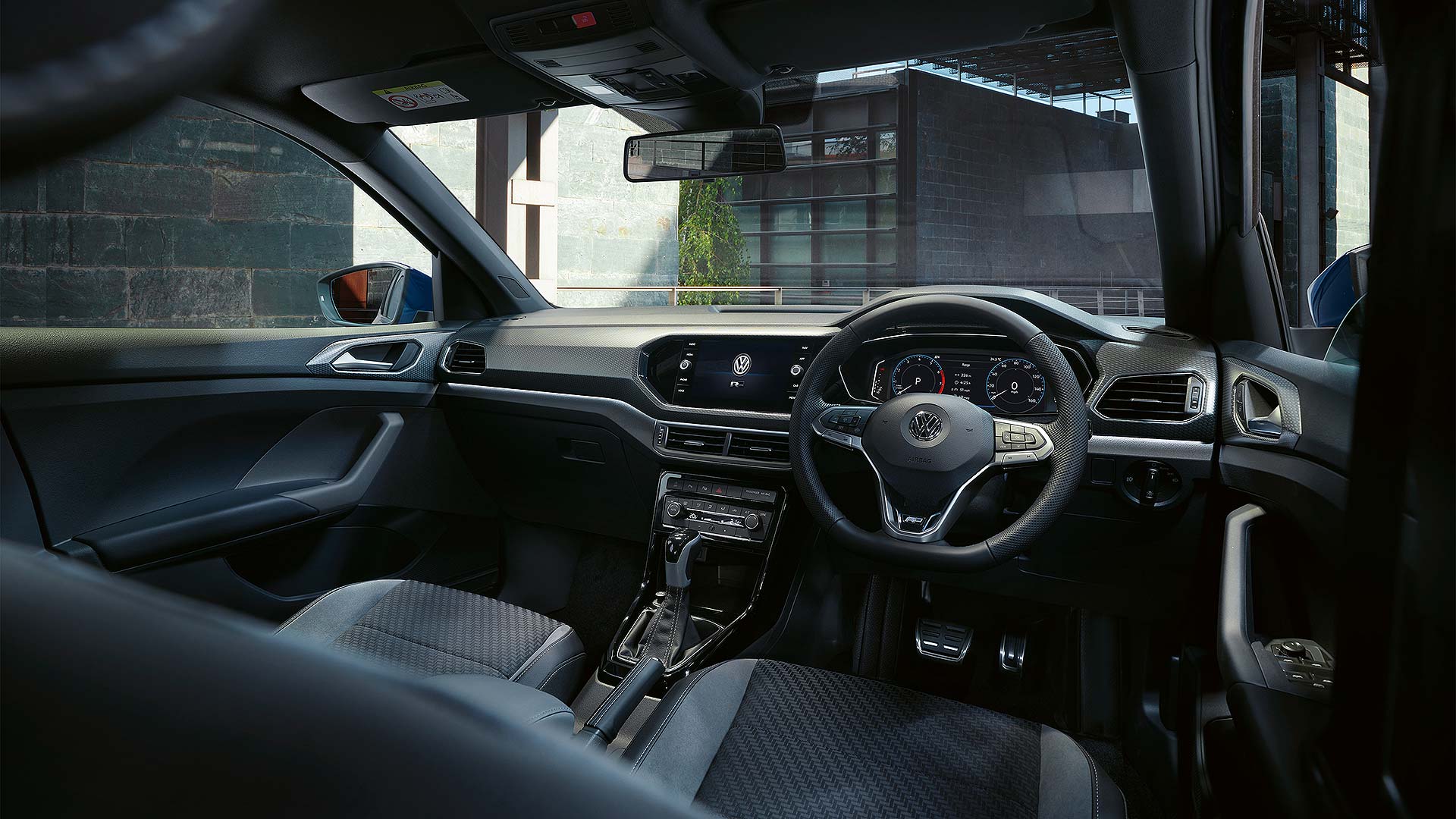 SE spec will be more popular. It has 17-inch alloys, black roof rails, front fog lights, multifunction leather steering wheel, variable boot floor and cruise control. With prices from £18,795, it is £1,800 more than the base S. 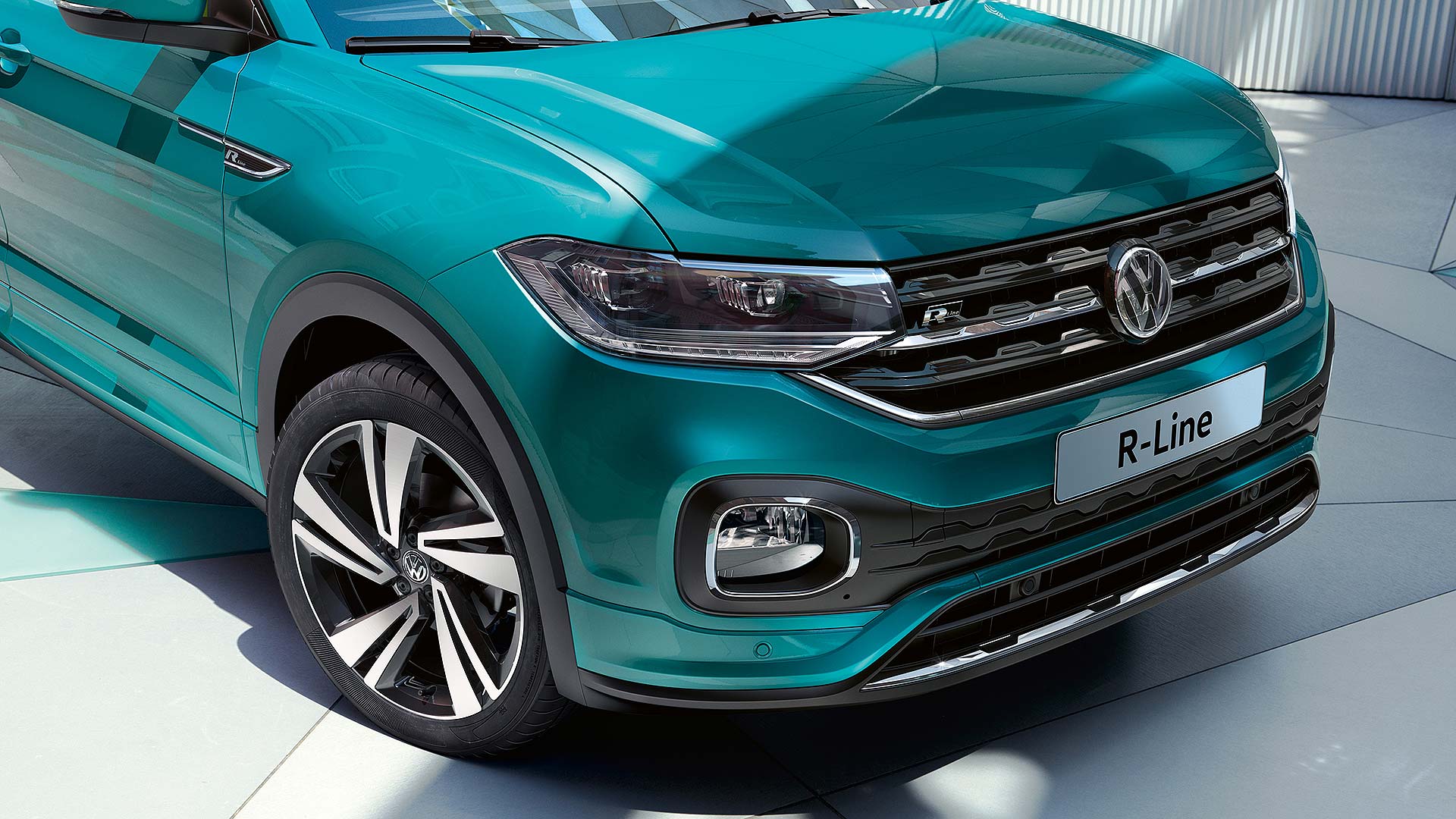 The sporty R-Line has 18-inch alloys, digital instruments and racier styling outside and in. Prices are from £23,550.

Sensibly, Volkswagen is not offering a diesel T-Cross. The sole 1.0-litre TSI turbo petrol engine is offered in 95hp or 115hp guise, with a choice of five- or six-speed manual gearbox, or a seven-speed DSG automatic. 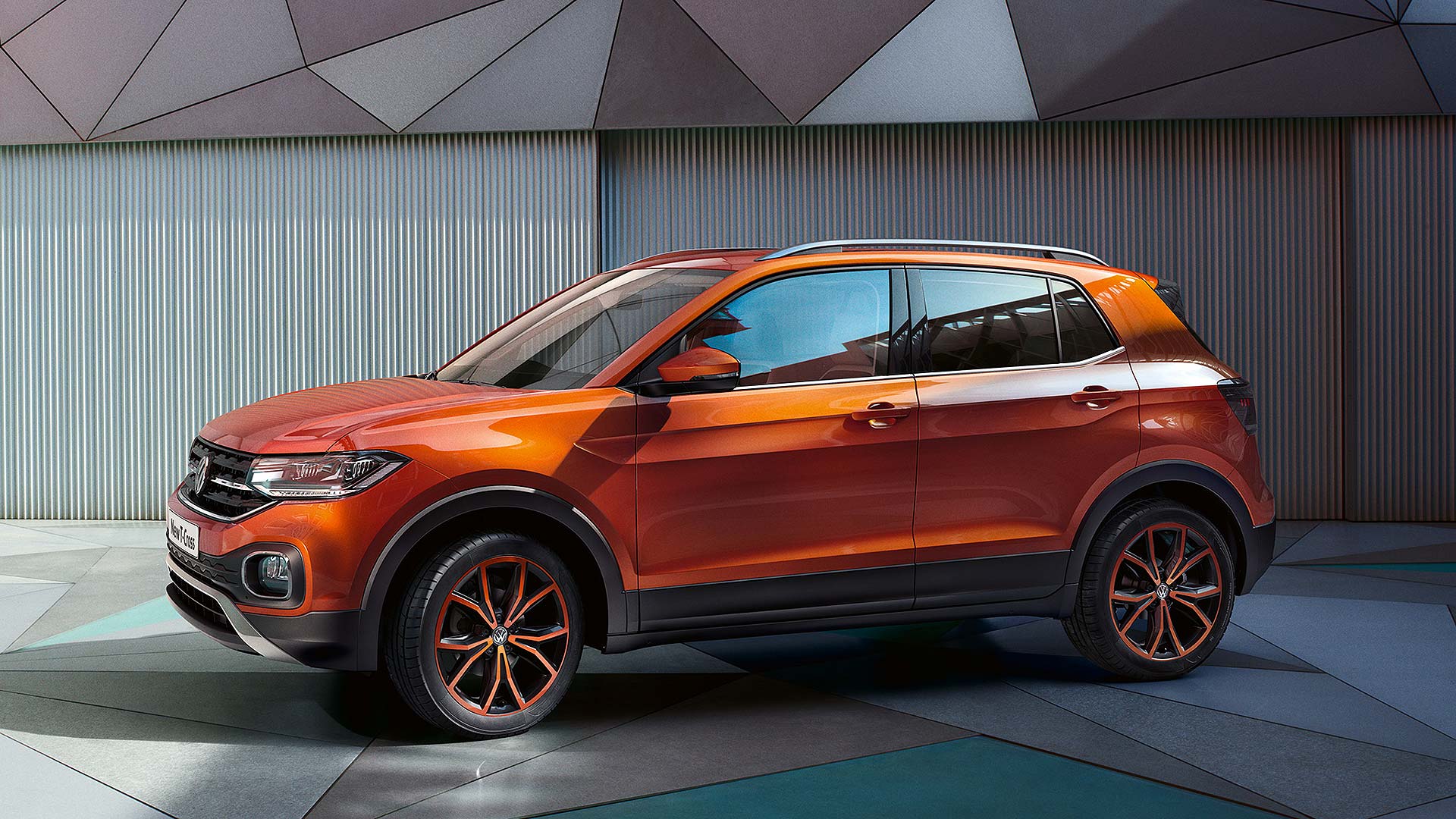 “T-Cross ensures we have an SUV offering for the vast majority of UK buyers,” said Volkswagen UK head of marketing Geraldine Ingham. “This undeniably stylish new compact car completes the major expansion of our SUV line-up – for the time being”…

First deliveries, she added, will begin in early April.