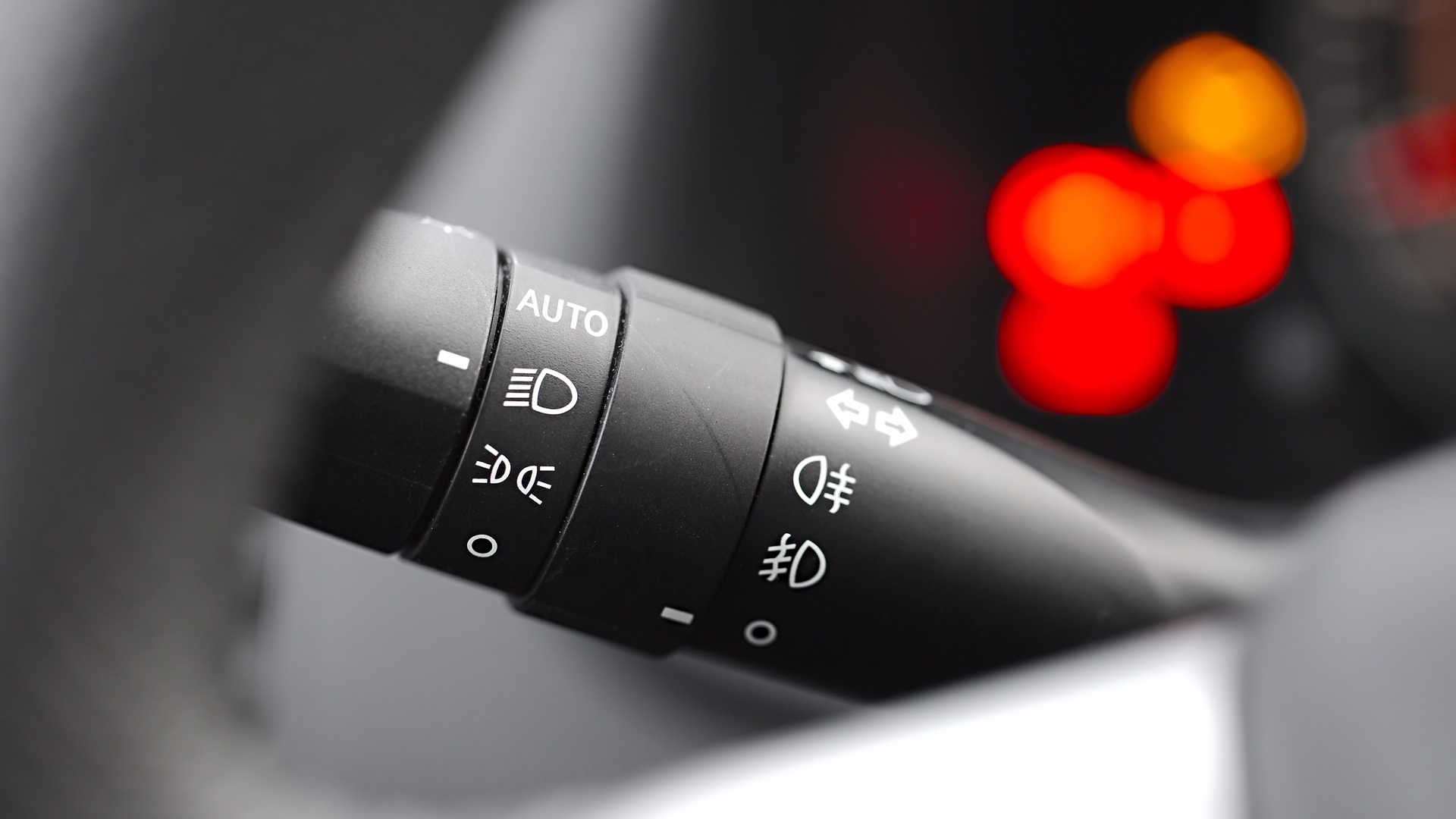 Prepare yourself for one of those ‘old man yells at cloud’ opinion pieces, because I’m about to go off on one regarding the misuse of daytime running lights.

It’s a Bank Holiday weekend, which means we’re being bombarded with advice pieces designed to keep us safe and to ensure we arrive back at work on Tuesday without setting fire to the shed, murdering the mother-in-law with an axe, towing a caravan into a lake or taking somebody’s eye out with a canoe.

But here’s some additional advice for the unilluminated drivers of Britain: turn your blimmin’ lights on.

It used to be simple: when it got dark, you twisted a stalk on the steering column or a turned a dial on the dashboard to turn on your car’s headlights.

And, aside from those embarrassing occasions when the orange glow of the sodium street lights meant that you forgot to light up after exiting Sainsbury’s car park, you rarely got things wrong. Thankfully, there was always a helpful Rover 200 driver on hand to give you a friendly flash before you reached the suburbs and ended up with a double bend sign inserted in your head.

Today, things are different. Daytime running lights (or DRLs) have been mandatory since February 2011, so modern drivers are never in the dark. What used to be the preserve of Scandi-cool geography teachers and architects is now commonplace, linking everything from low-rent Dacias to high-end Jags.

The problem is, a small number of drivers seem to think that DRLs are a substitute for common sense. Because the dashboard is illuminated, the lights must be on, they think, before turning their attention to the Whatsapp messages on their smartphone-enabled touchscreen.

Last year, a survey of 2,061 motorists found that more than six in 10 (62 percent) of motorists claimed to see other cars and vans driving in dull overcast conditions without any rear lights on, but noted that the DRLs were burning bright.

The dazed and the confused 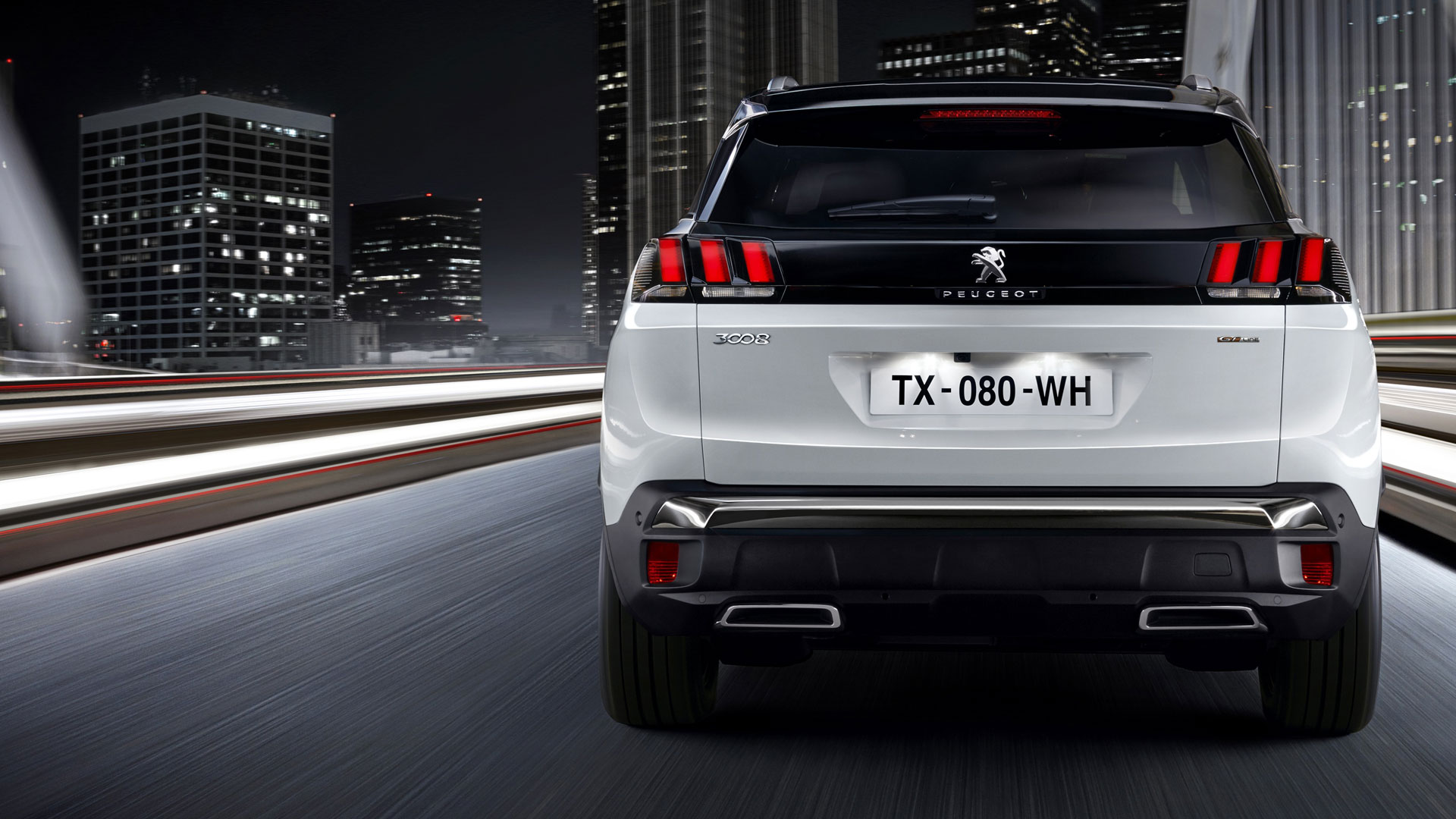 And they certainly burn bright. As the government points out, they are too bright for use at night and will cause “dazzle and discomfort” for other road users.

Some cars, particularly those with fancy-pants light clusters, feature rear lights that are always on, so the chances of going up the back of them are slim. Others are plunged into darkness, which is less than ideal when the sun goes down or the road is draped in a thick layer of fog.

Only last night, I followed a nearly-new Peugeot 3008 (with fancy-pants lights) along the A30 and into that notoriously dark section before Honiton. For a while, I was wondering why the driver was frantically flashing at the road ahead, like the aforementioned old man shouting at clouds.

I soon realised that the DRLs he had been relying on for the past 15 or so miles were no longer up to the task, so he was flashing his lights in a vain attempt to engage main beam. Fat chance when you’re running with a pair of DRLs.

He worked it out – eventually – but not after some erratic driving and, I suspect, a few choice words.

If you’re reading this, the chances are you’re one of the many illuminated drivers who have seen the light. In which case, please pass the message on to your not-so-bright neighbour or that person in finance who drives the Qashqai. If they can’t be trusted with DRLs or a car’s ‘auto’ lights, tell ’em to take the bus.

That way we’ll all get to where we want to be this Bank Holiday weekend, even if that does mean having a barbecue with your mother-in-law. Does anybody have a match?