Four years on from 'dieselgate', an independent testing firm is warning that a new scandal may be emerging – and this time, it's petrol cars that may be guilty. 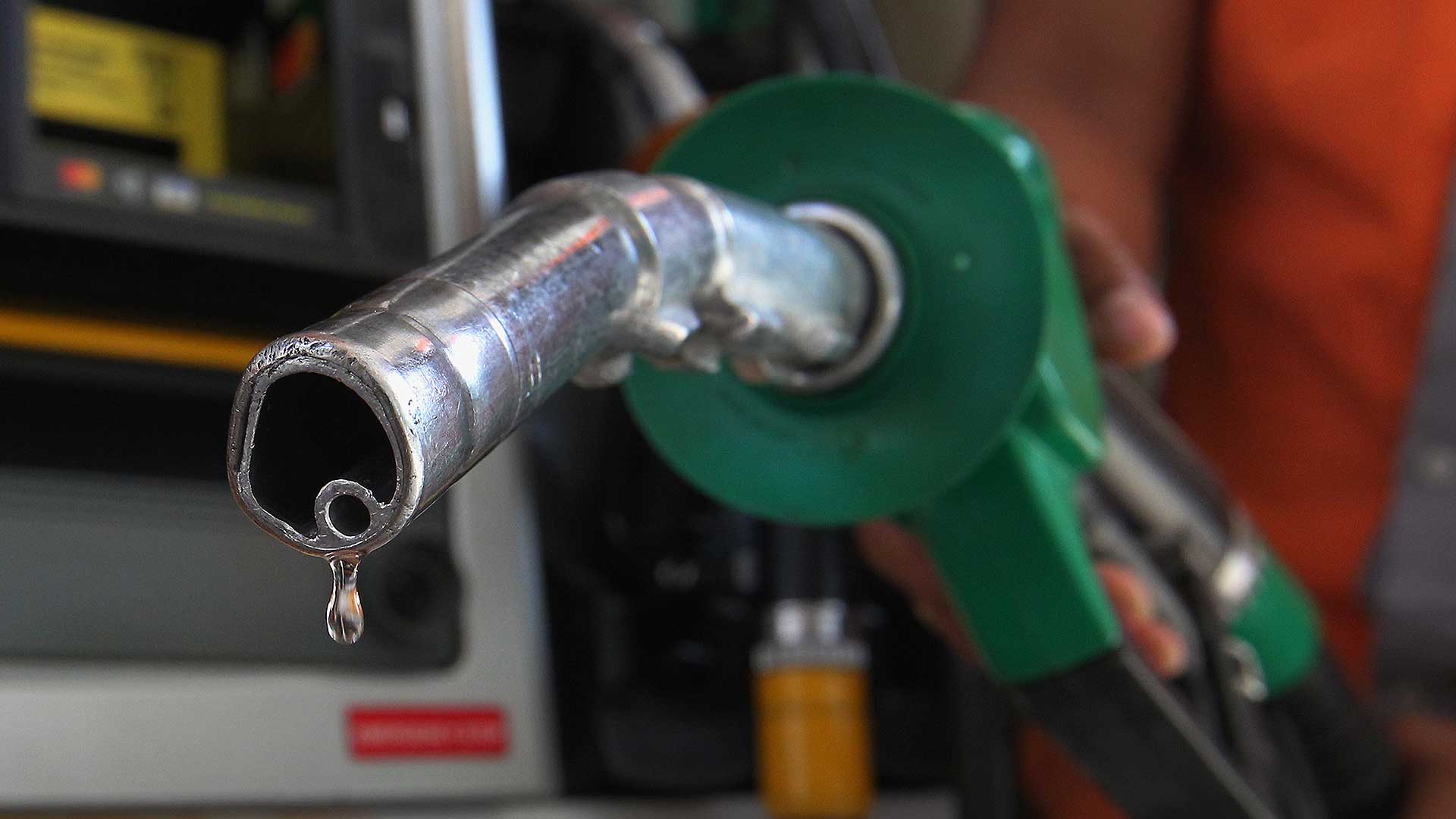 Emissions Analytics has discovered ‘unusual discrepancies’ during testing of petrol cars, which could suggest some firms are already manipulating strict new WLTP emissions and economy tests. 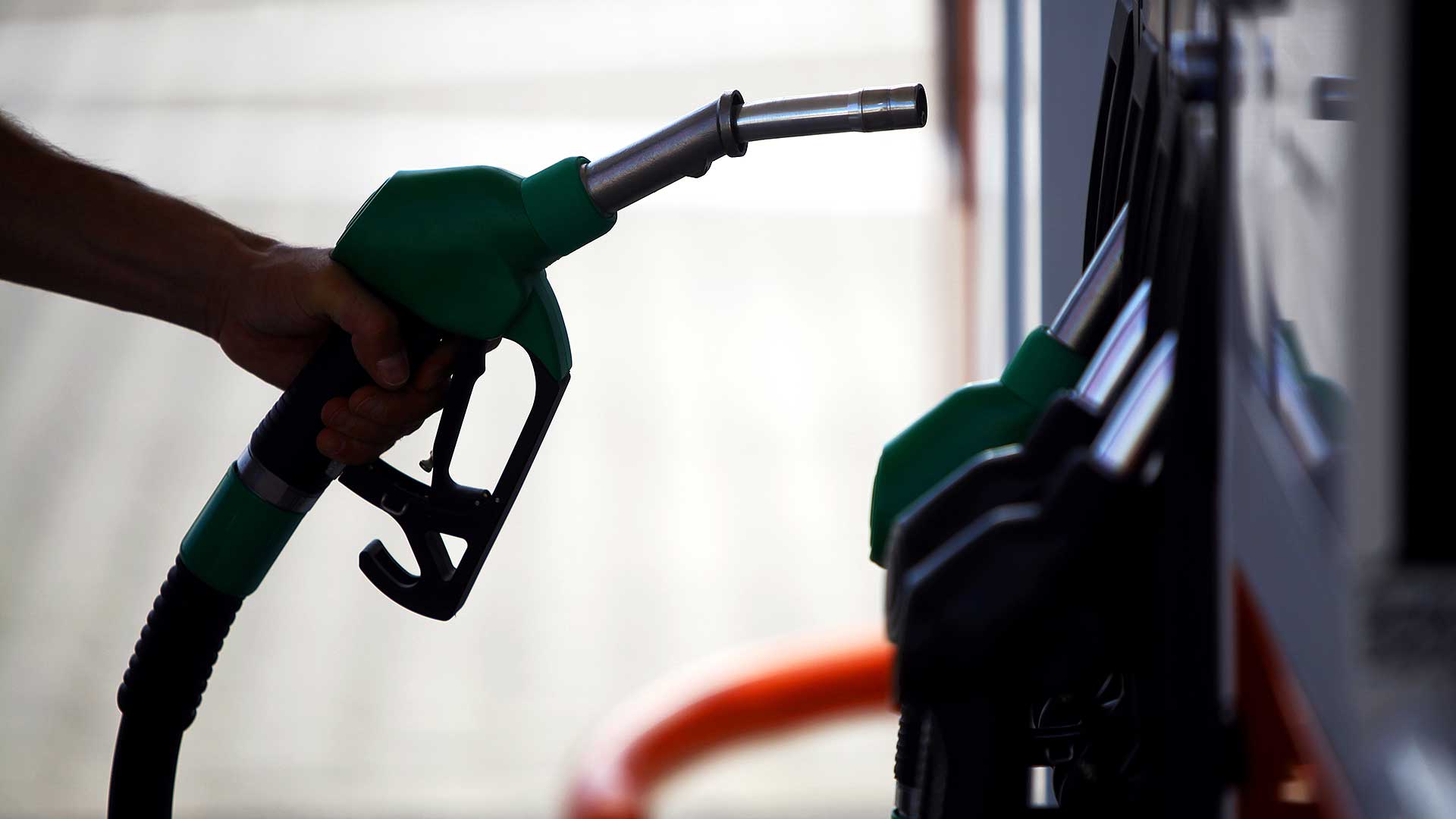 Four years ago, university researchers uncovered a similar difference when testing diesel Volkswagens, in what was quickly dubbed the ‘dieselgate’ scandal.

Ironically, real-world testing of the latest diesel cars shows they are broadly in line with official CO2 figures.

What are carmakers being accused of?

Emissions Analytics says ‘optimisation of the lab-based WLTP test has already set in, with carmakers adapting petrol vehicles to perform better in the WLTP test than they do on the road’.

Under the tougher WLTP test, CO2 values for diesel cars tested by the firm rose over the older, discredited NEDC test, to 175g/km. This is close to the Emissions Analytics ‘real world’ average of 173g/km.

But the figure for petrol cars actually fell to 151g/km CO2. This is far below the Emissions Analytics figure of 185g/km.

“This would make WLTP questionable as a source for gathering actionable data.”

An overly-complex switch to new WLTP economy and emissions testing is helping disguise the trend, “making it hard for any consumer to know what to believe,” added Molden.

Manufacturers may have got their house in order over diesel, he said, but “the same cannot be said for petrol.

“The reasons for this discrepancy bring back worrying echoes of the previous, discredited official rating system.”

Official fuel economy and CO2 figures are in a “confusing phase” as car makers switch from the old NEDC test to the new WLTP test.

All new cars sold should now be certified to the latest WLTP test. Published fuel economy figures are based on the WLTP test.

Bizarrely, though, average CO2 figures are still based on the old, far more lenient NEDC test – and are not due to switch over until 2021.

“Unquestionably, this means the system is still open to manipulation,” said Molden. It “leads to consumer confusion, which is hardly what you might expect almost four years on from dieselgate.”

Molden says independent real-world testing of new car economy and emissions is “urgently required to address the shortfalls of the testing framework”.