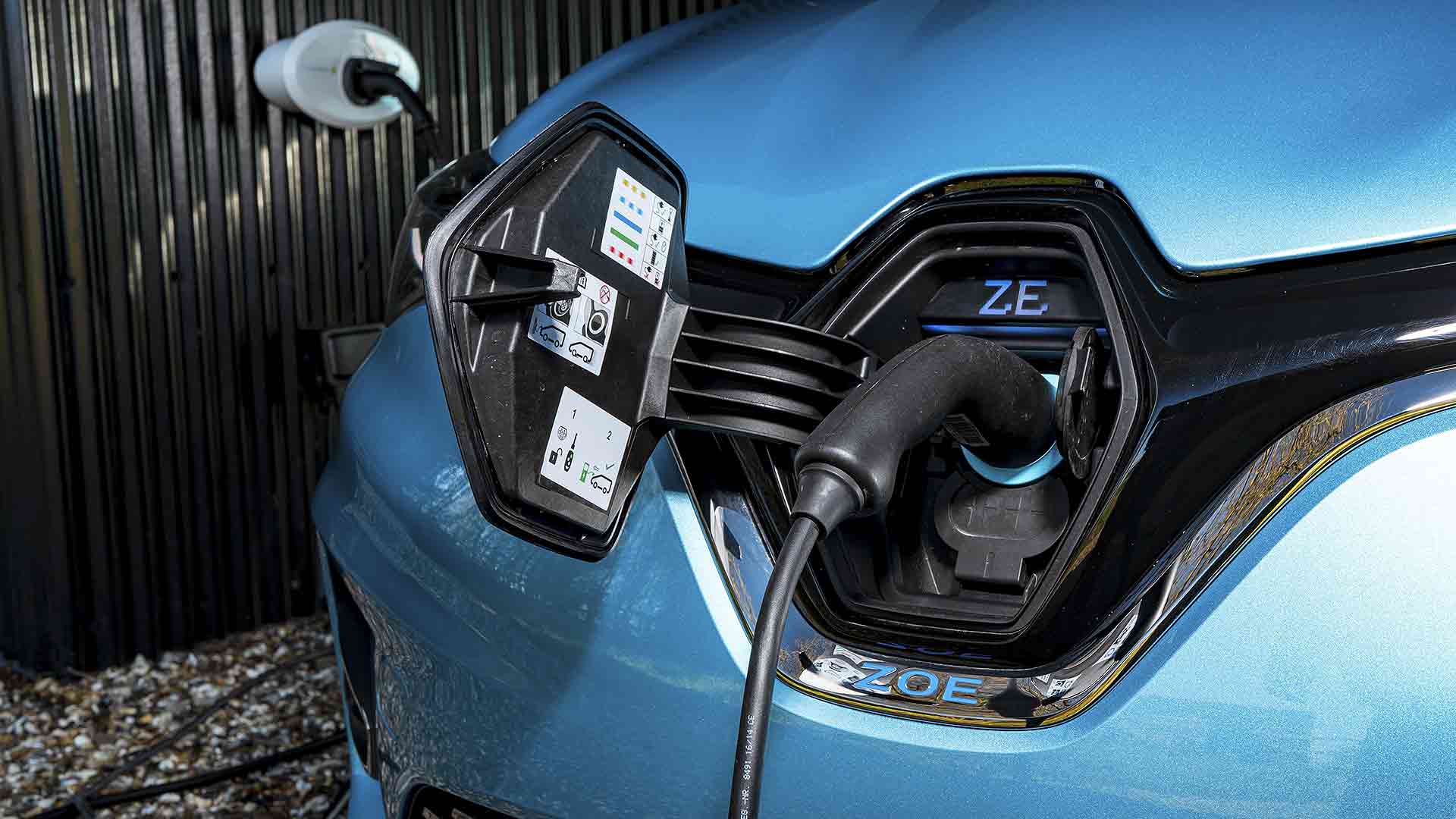 The German government has introduced a sales incentive for new electric cars – and the German car industry is incensed.

Up to €9,000 is on offer to electric car buyers, which finally gives EVs price parity with conventional cars. However, there are no incentives for regular cars – and estimates suggest there is €15bn’s worth of them unsold in the German dealer network.

The intentions of the EV-only incentives are noble. Of course we should help drive people into electric cars. Zero-emissions vehicles are the future.

But not everyone is ready for them or, crucially, can afford them. So how can we help such people do their bit to making the air cleaner?

By not just focusing on getting pure electric onto the road, but also getting dirty old ones off it. 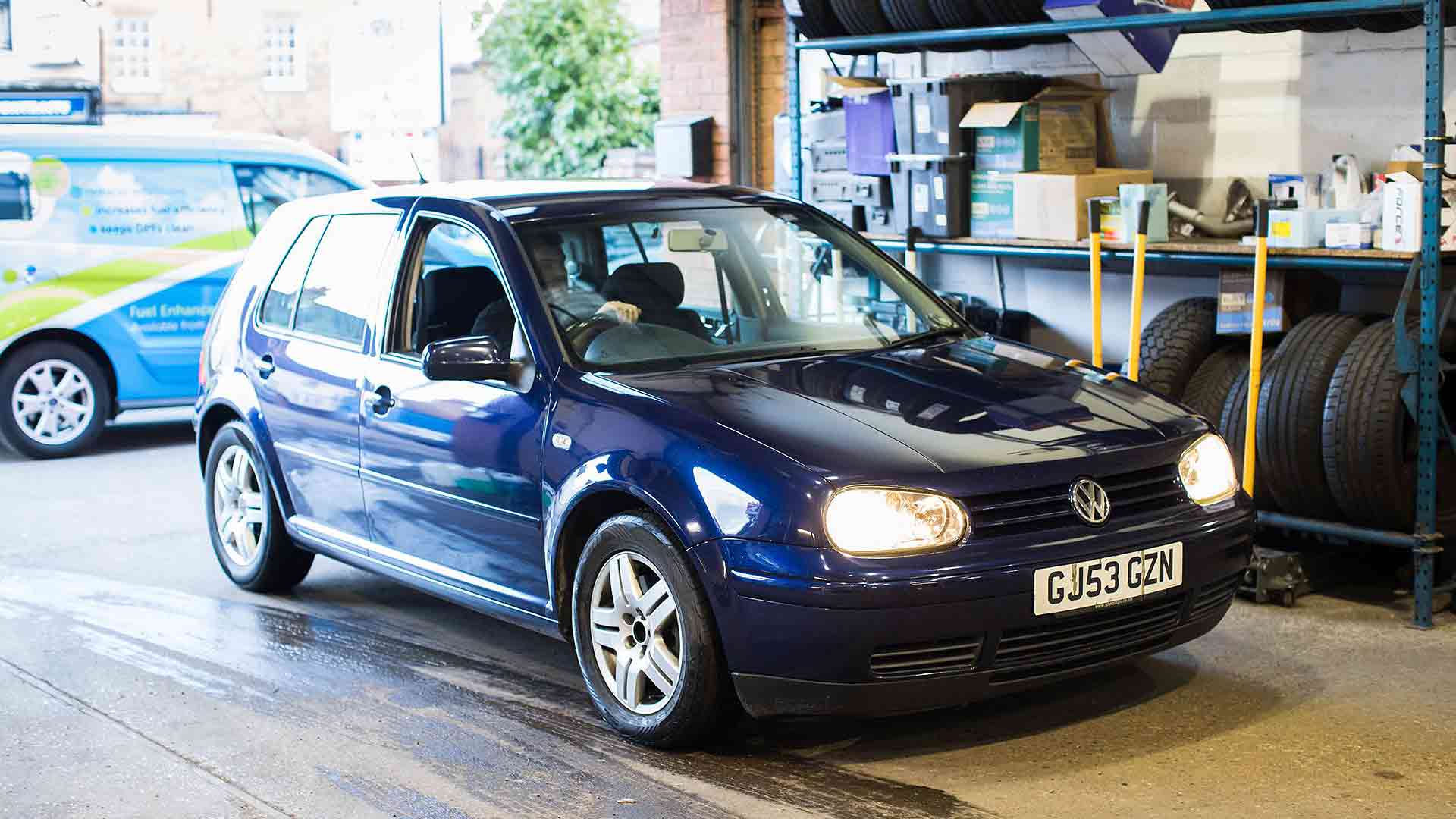 There’s growing talk in the UK of a scrappage-style incentive. Given the success of the last scheme, which helped sell 400,000 cars, this should be welcomed. But, unlike Germany, it should not just be focused on EVs.

For starters, there won’t be enough of them to go around. Also, because ordinary motorists might not be able to afford them. It risks giving a saving to those rich enough to buy them, which is hardly egalitarian.

My suggestion is this: incentivise sales of all electrified cars (that’s EV, plug-in hybrid, pure hybrid and mild hybrid), provided they chop in a dirty diesel (or older petrol) for scrappage.

Everything would be included, from the latest mild hybrid Ford Fiestas, to the new Honda Jazz Hybrid, to the plug-in Skoda Superb iV and even the new all-electric Renault Zoe.

All, to a greater or lesser extent, can operate at least some of the time in zero-emissions engine-off mode, so will immediately have an extremely positive effect on emissions and air quality (particularly compared to the car they’d be taking off the road). 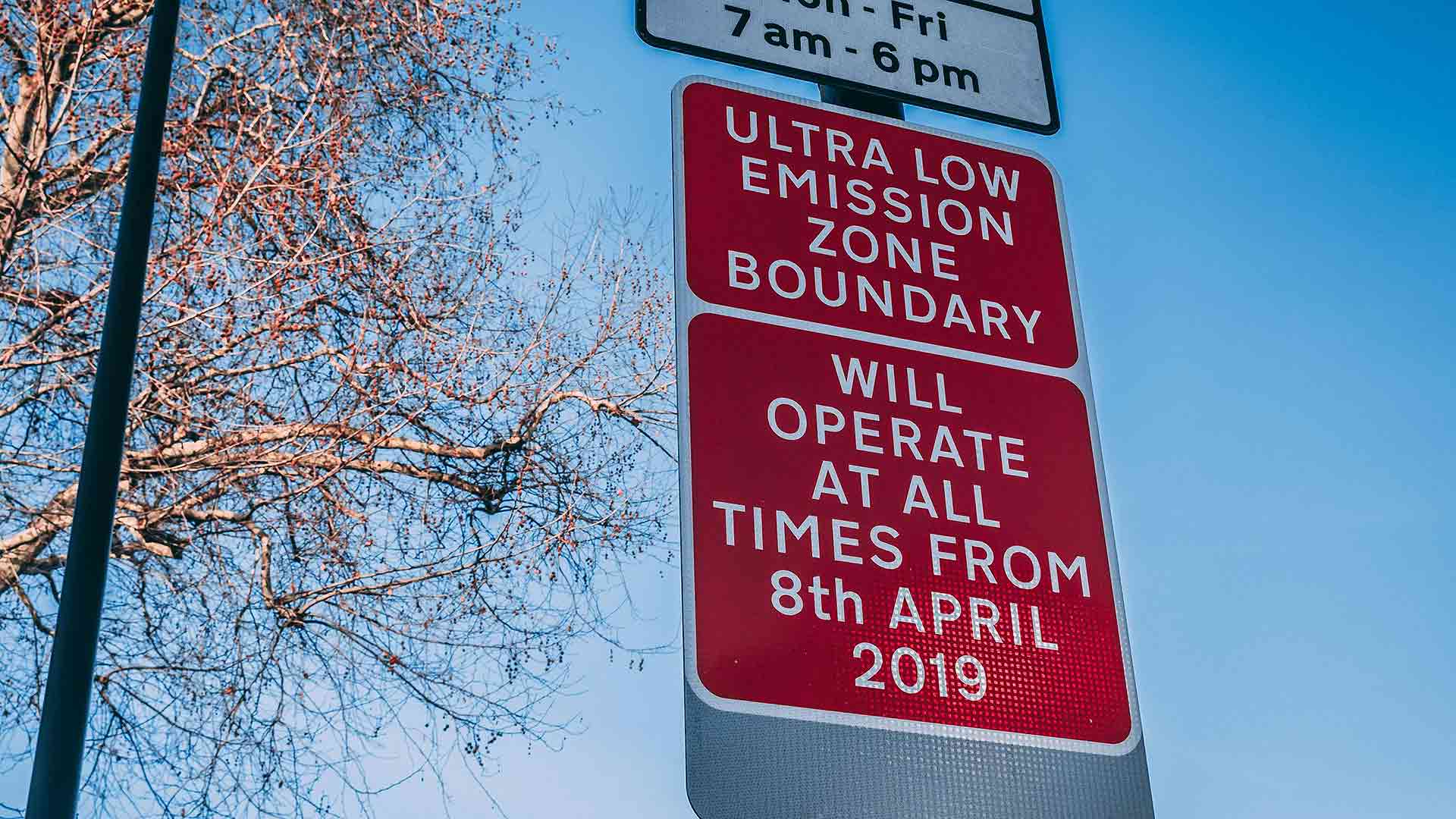 Even without dieselgate, many of us will be aware that as older diesels get older still, their turbocharged motors emit more and more noxiousness – both visible black smoke, and the more dangerous stuff you can’t see.

In an ideal world, owners would service their cars and keep them in tip-top condition, so this wouldn’t happen. But we’re human, and are you really going to put in your £1,000 Volkswagen Golf TDI for a gold-standard service just to keep the emissions down? For a third of the price of the car itself? Of course not.

Let’s get people out of them. Let’s get them off the road. Let’s clean up local air by incentivising someone out of a grubby diesel and into a modern hybrid.

Electrified cars are the stepping stone into pure, 100% zero emissions electric vehicles. Let’s use a 2020 scrappage scheme to start that journey.

London ULEZ scrappage schemes: how to save money on a new car

Scrappage for season tickets could be on the way