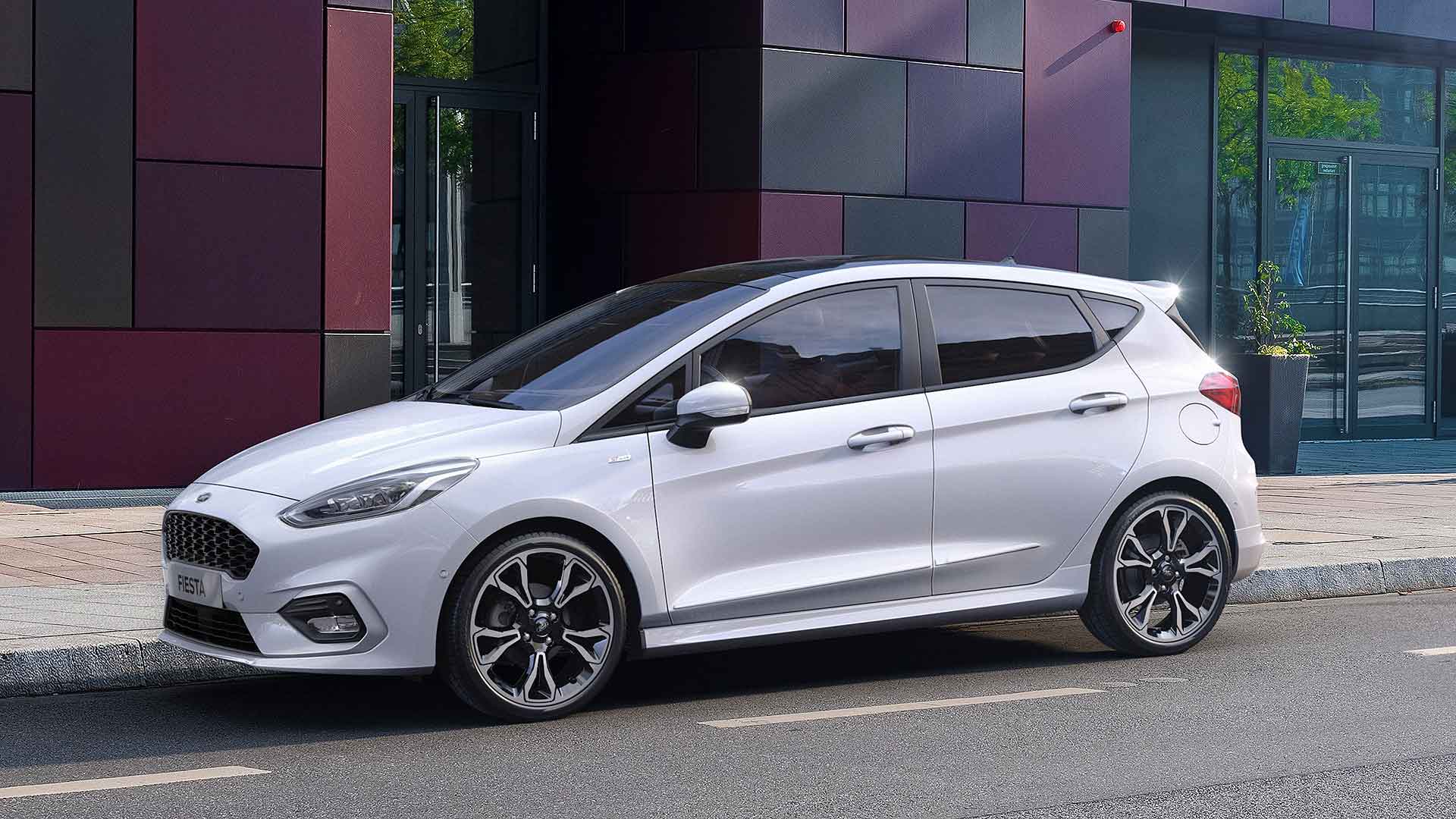 Ford is expanding the best-selling Fiesta range with the launch of a 48v mild hybrid version called Ecoboost Hybrid.

The Ecoboost Hybrid tech was first seen on the new Puma SUV. The standard engine’s alternator is replaced with a belt-driven integrated starter-generator (BISG) unit, and a 48-volt lithium ion battery pack is fitted.

The BISG generates electricity during braking, and works as a motor to supplement the engine under acceleration.

It allows extended engine start-stop, so the engine can shut down at speeds below 15mph when coming to a halt, rather than waiting to be stationary.

A new seven-speed dual-clutch automatic is also available, replacing the previous six-speed gearbox. It is up to 15 percent more fuel-efficient. 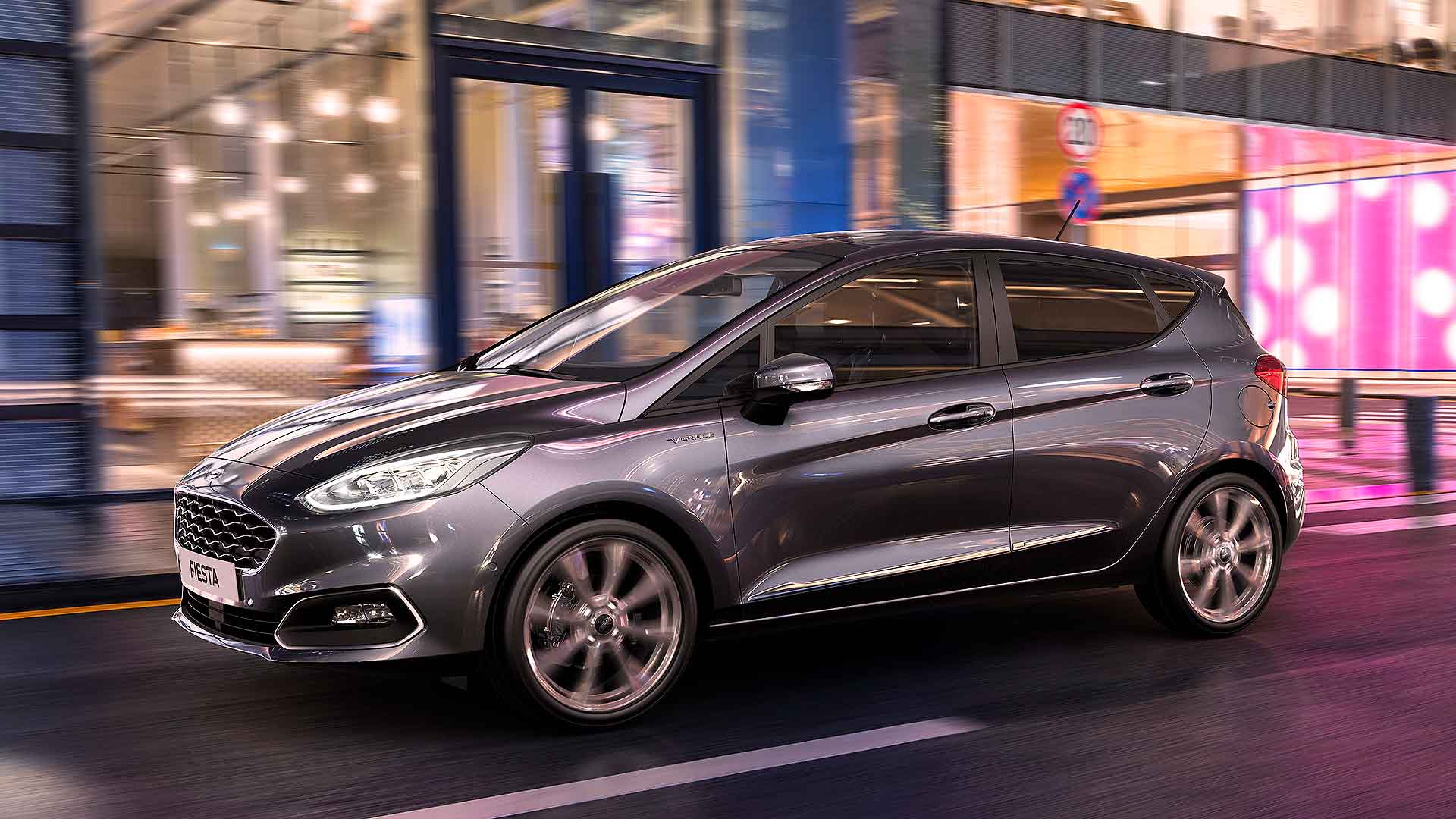 Ford is also bringing in other updates for the 2020 Fiesta range. All models come with standard FordPass Connect modem tech, allowing owners to communicate with their Fiesta via a smartphone app.

The Sync3 infotainment system has been improved with larger ‘virtual’ buttons for the 8-inch touchscreen. Apple CarPlay and Android Auto are both standard, and Ford has introduced an optional wireless smartphone charger.

The rear traffic alert system can now automatically apply the brakes if it detects oncoming cars while reversing.

Ford has also repositioned the sub-woofer in the premium B&O sound system into the wheelarch. This makes the boot bigger and also allows owners to choose an optional spare wheel.

The cheapest new cars from £99 a month

Drivers who renew their car insurance eight days before it expires save an average of £132 on their new policy.
Read more

Swiss bankers: Geneva show cars that have rocketed in value

With this year’s Geneva Motor Show cancelled due to the coronavirus, we look back at the fastest-appreciating Geneva debuts of the past
Read more

Government-backed scheme launched at the House of Lords
Read more

Owners of 2018 to 2020 Ford Mustangs with a 5.0-liter V-8 engine can look forward to adding even more power with upgraded performance kit
Read more