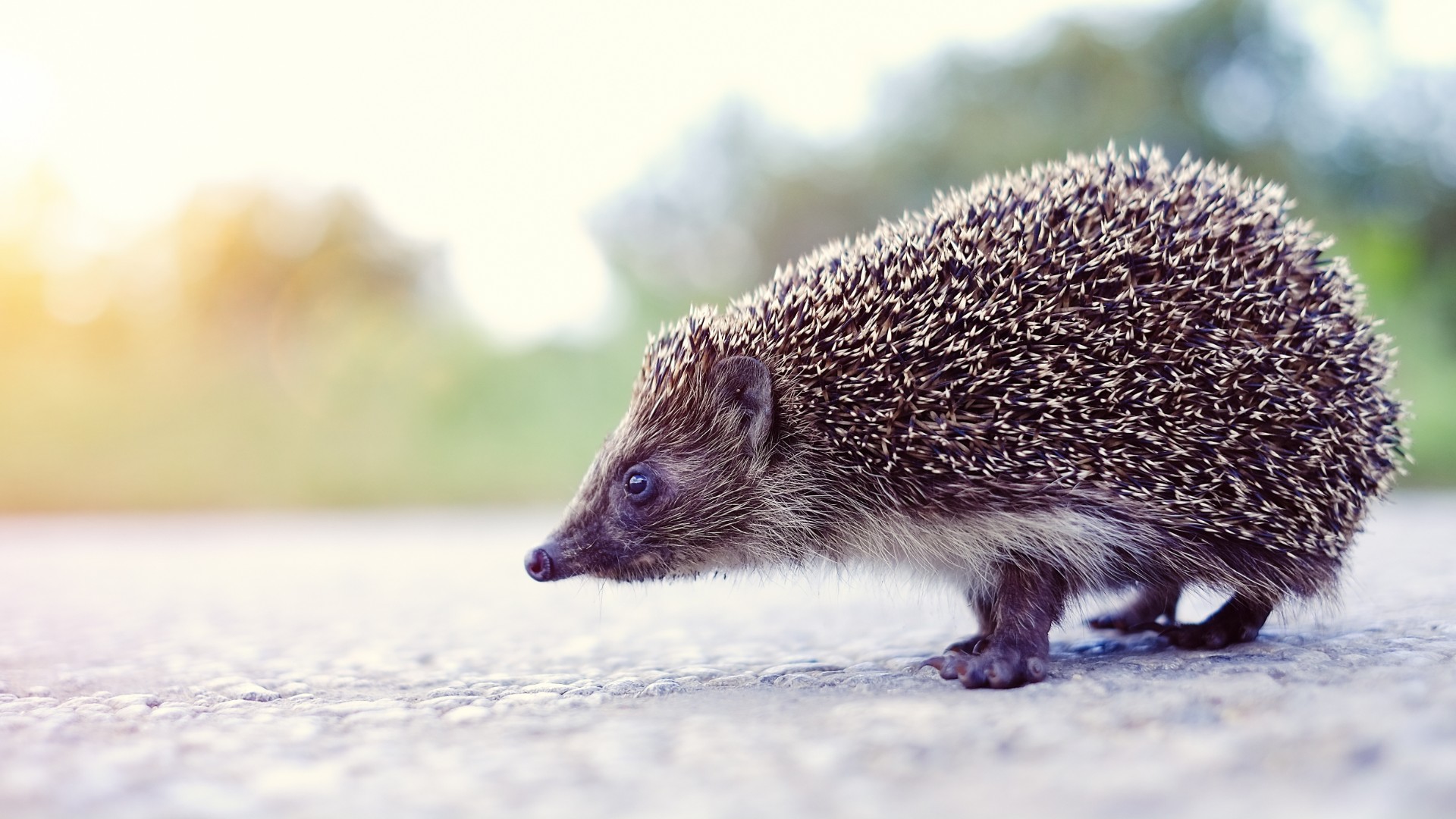 A new road sign will be used by the Department for Transport in a bid to reduce traffic collisions with wildlife.

The new sign, revealed by Transport Secretary Chris Grayling, features a hedgehog and is to be placed in areas where accidents involving wildlife are the highest.

DfT figures suggest that 629 people were injured in accidents with animals in 2017, while four were killed. 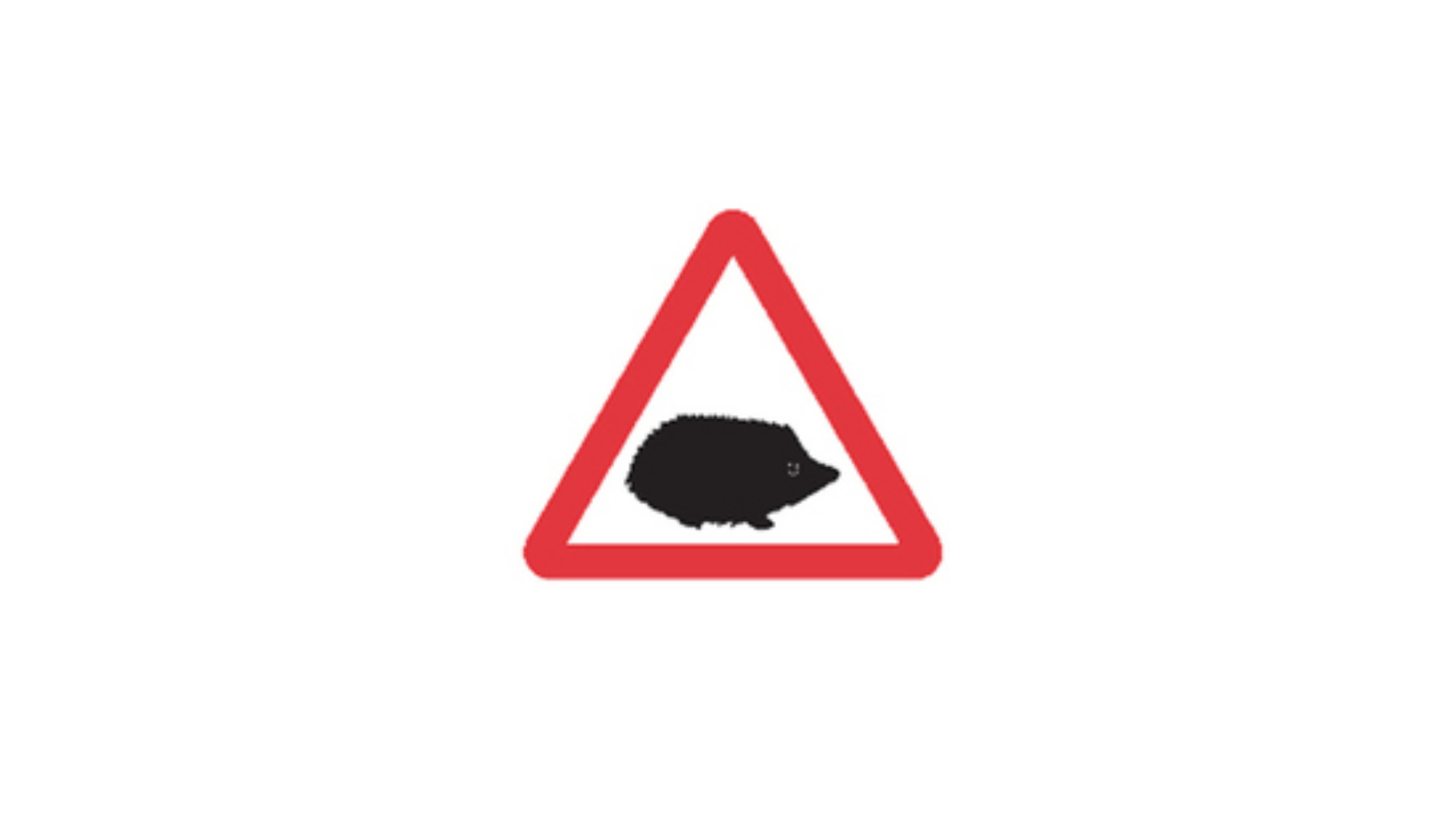 The government wants local authorities and wildlife welfare groups to suggest hot-spots for accidents with animals, to get signs installed where needed as soon as possible.

Why a hedgehog? Well, numbers have halved in rural areas over the past 19 years, and it seems these prickly pedestrians are in most danger when it comes to traffic. 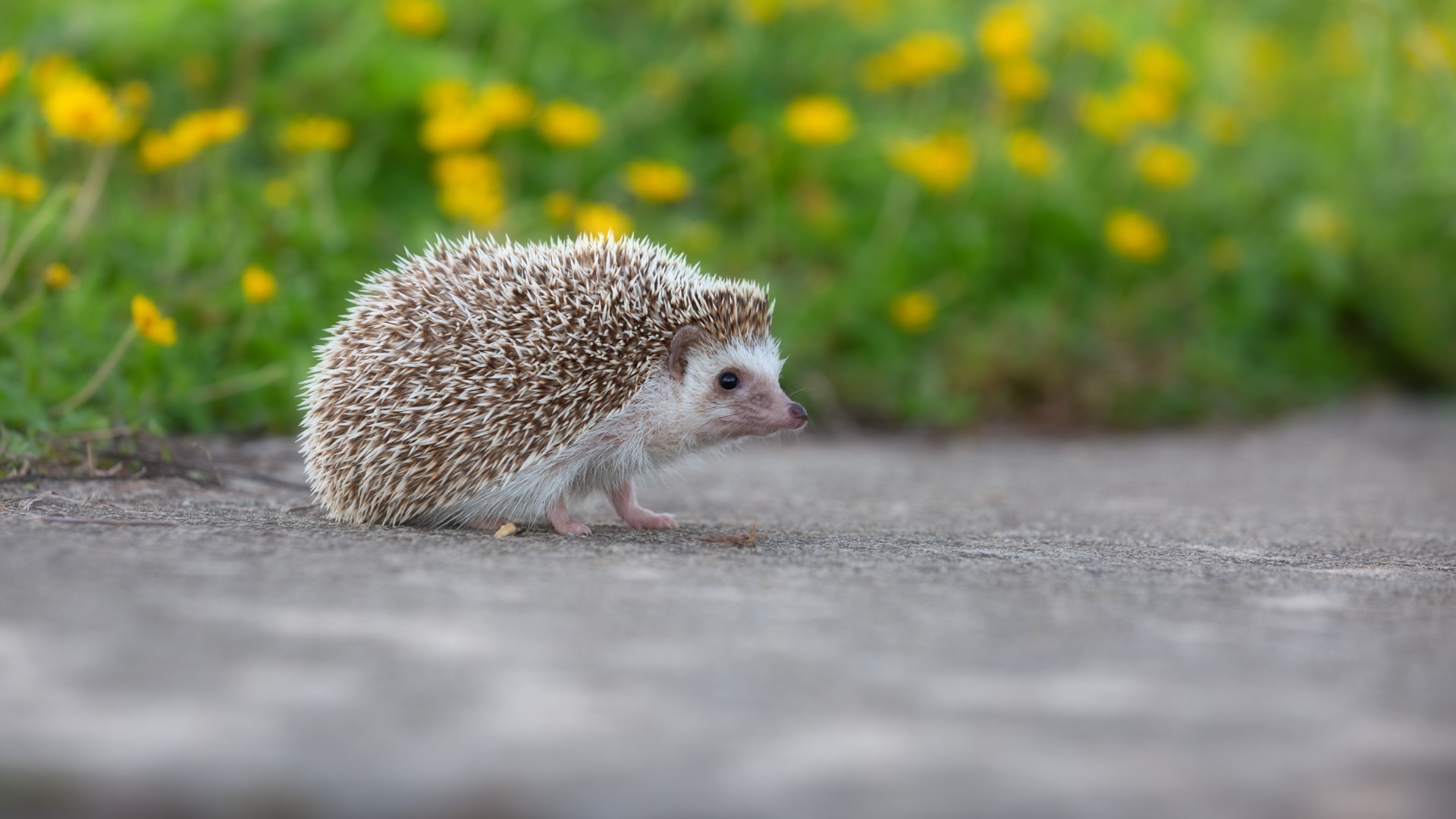 “We have some of the safest roads in the world but we are always looking at how we can make them safer,” said Chris Grayling.

“Motorcyclists and other vulnerable road users are particularly at risk. The new small mammal warning sign should help to reduce the number of people killed and injured, as well as helping our precious small wild mammal population to flourish.”