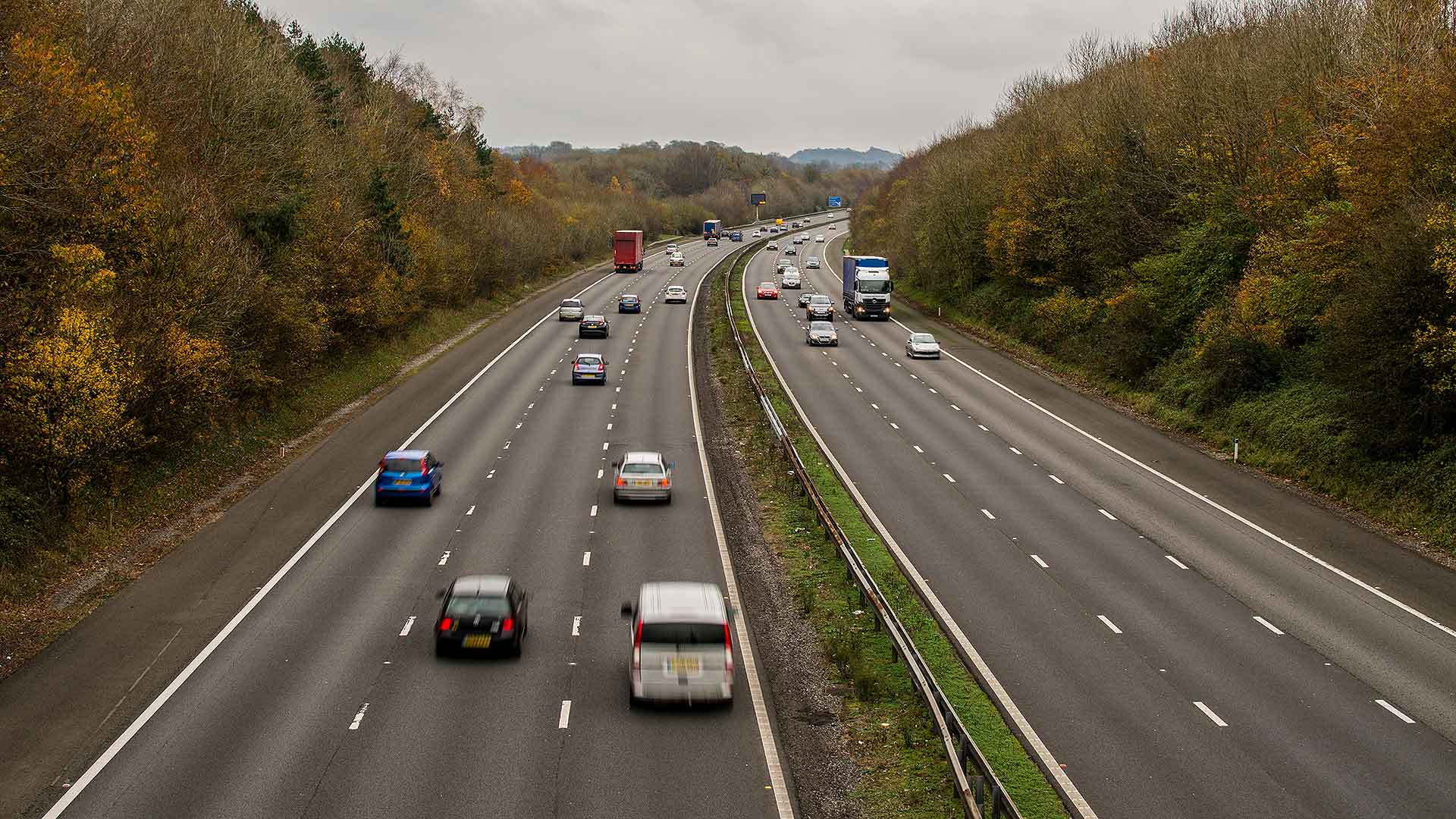 Motorists will drive 4.3 billion miles this Christmas with more than 1 in 4 planning to travel 500 miles or more.

The average driver will cover a total of 449 miles.

Nearly 6 million separate leisure journeys were estimated to have been driven on Boxing Day alone – and Friday 27th December will be equally busy, according to the survey by the RAC.

“This is very much a time of year when we tend to cover much longer distances than usual to ensure we get to spend valuable time with family and friends, regardless of where we or they live in the country, with drivers depending on their cars more than ever,” said RAC spokesman Rod Dennis.

The survey of 3,500 motorists about their festive driving plans showed that nearly 1 in 3 plan at least one long-distance trip of two hours or more.

A large proportion say they will take two or more lengthy journeys this Christmas.

Highways England customer service director Melanie Clarke added that a little planning beforehand could save a Christmas nightmare of suffering a breakdown.

“We know from experience that almost half of breakdowns can easily be avoided if motorists carry out simple vehicle checks before setting off.”

The roads are expected to be much quieter in the build-up to the New Year, adds the RAC’s Dennis.

Around 3.4 million leisure journeys will be taken on New Year’s Eve – and less than 2.5 million drivers will take to the road on New Year’s Day…