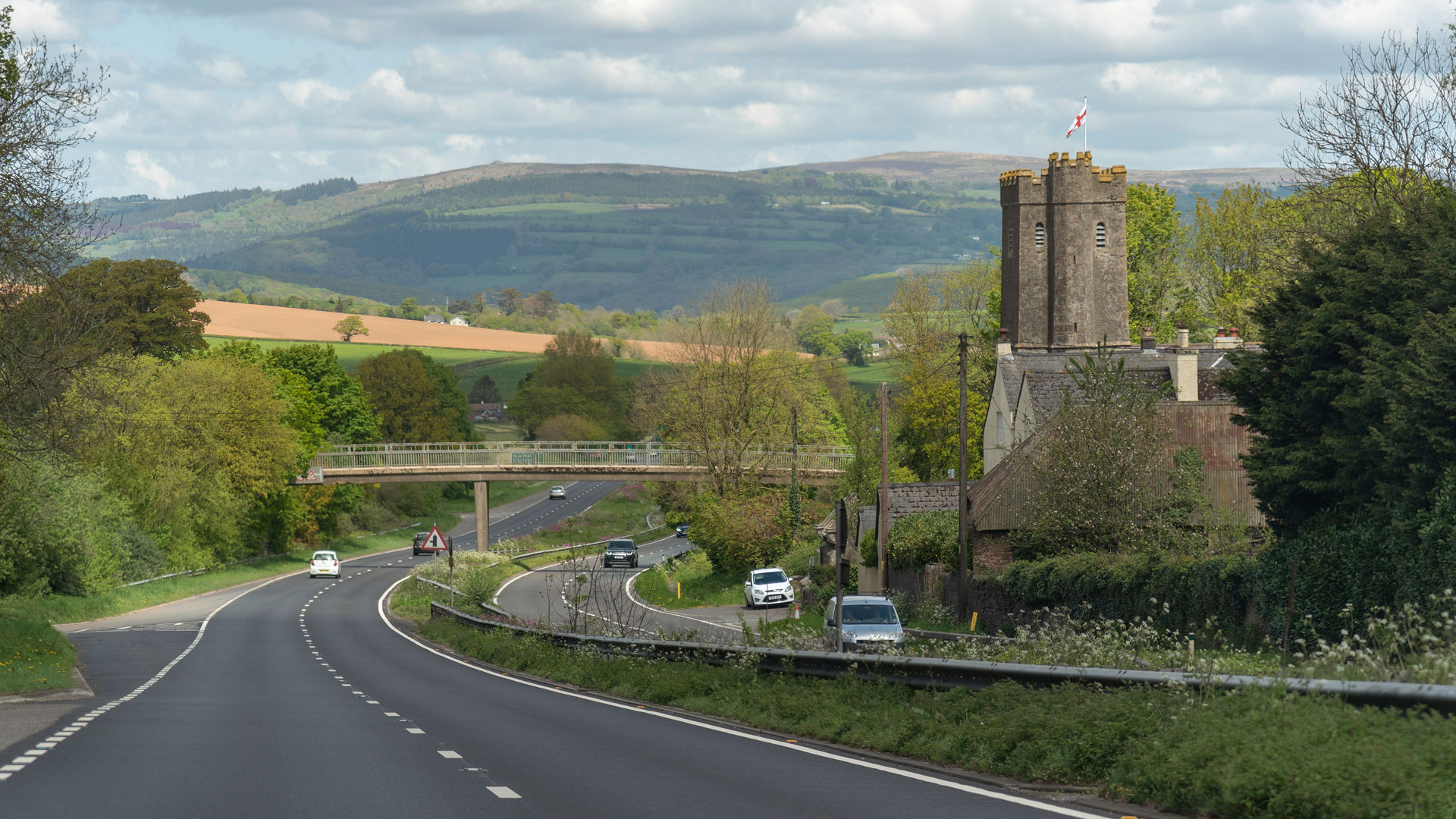 Highways England is trialling a cutting edge biotechnology system on the A38 in Devon as part of a £30 million Biodiversity Plan.

A bio-engineered filtration pond will act like a reed bed, using a soil specifically designed to trap dissolved pollutants in the water run-off.

Such water can contain harmful pollutants from the road and adjacent farmland, impacting the water quality and harming wildlife.

If successful, the system could be rolled out across the country, says Highways England.

The scheme started yesterday (10 June) and is expected to continue for 14 weeks, although Highways England is hoping to “limit the impact on traffic”.

A tunnel will be bored under the A38 to modify the existing drainage system and divert the run-off water into the new treatment centre. Two overnight closures are planned for the A38 in August, along with temporary traffic lights on the B3380 between the Dean Burn overbridge and the westbound sliproad during June and August.

The Biodiversity Plan says that verges and associated land can be managed to provide areas of habitat, relatively free from human access.

To this end, bug hotels, butterfly scrapes and bee banks are also being installed as part of the works on the A38.

Tarmacadam and the ants 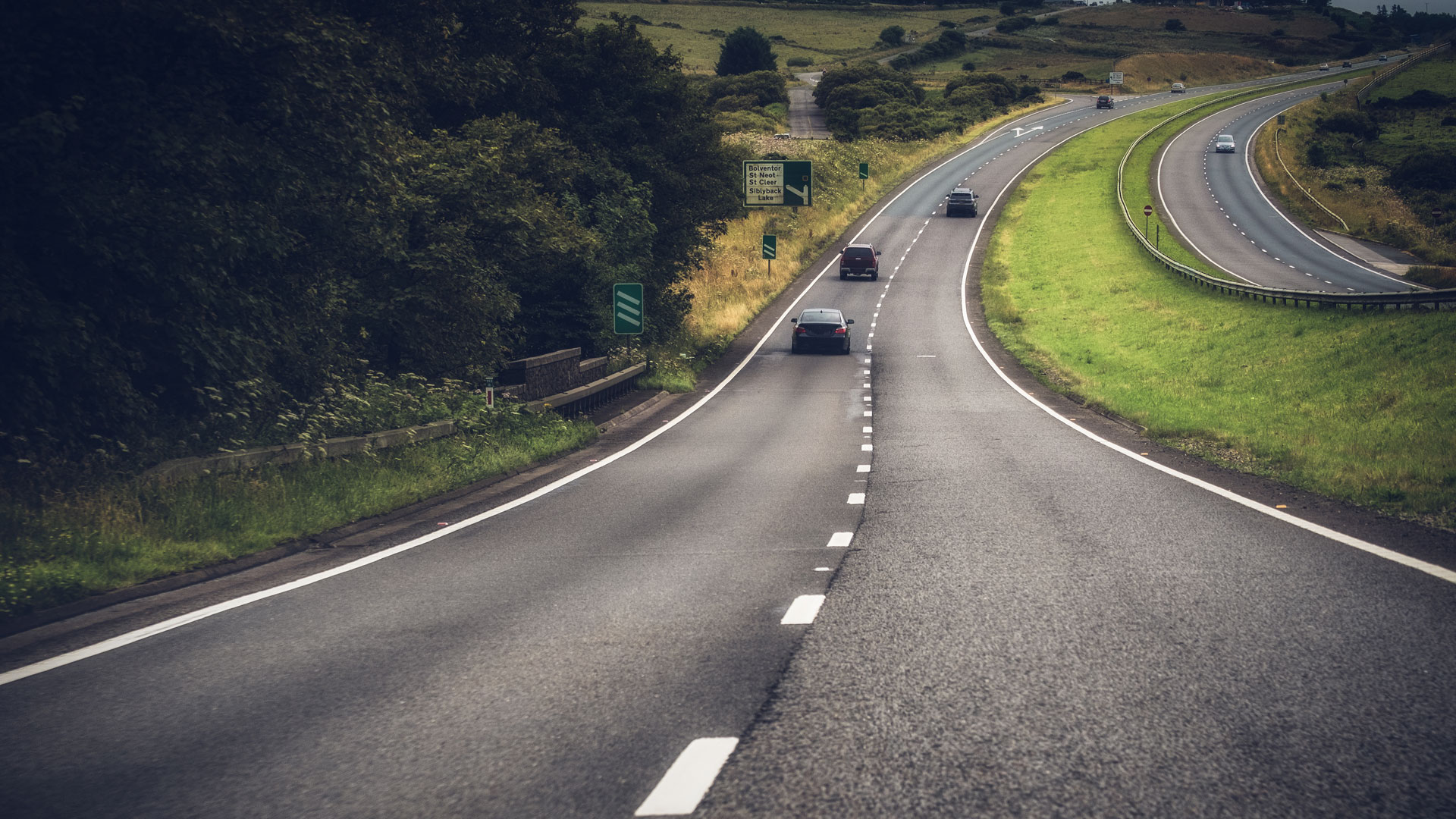 Over the last 12 months, Highways England has worked on grassland and wildflower creation projects in Devon and Cornwall, along with a scheme to protect the habitat of the narrow-headed ant, England’s rarest ant, on the A38.

Project manager Michelle Reed said: “We are delighted to be able to work on such a worthwhile pilot environmental scheme, especially as it is the first time this system has been used on the strategic road network in England.

“The filtration system provides a physical barrier to polluted water, then chemical and biological mechanisms work in combination to break down even more pollutants. It also has the advantage of taking up far less space than other treatment systems, which makes it very cost effective.

“When completed, this work should significantly improve the quality of water running into Dean Burn and help to support the local environment and its wildlife.”