See your new car on your driveway BEFORE you buy it

A finance company is using augmented reality (AR) to allow car buyers to see what a new car would look like parked outside their house. 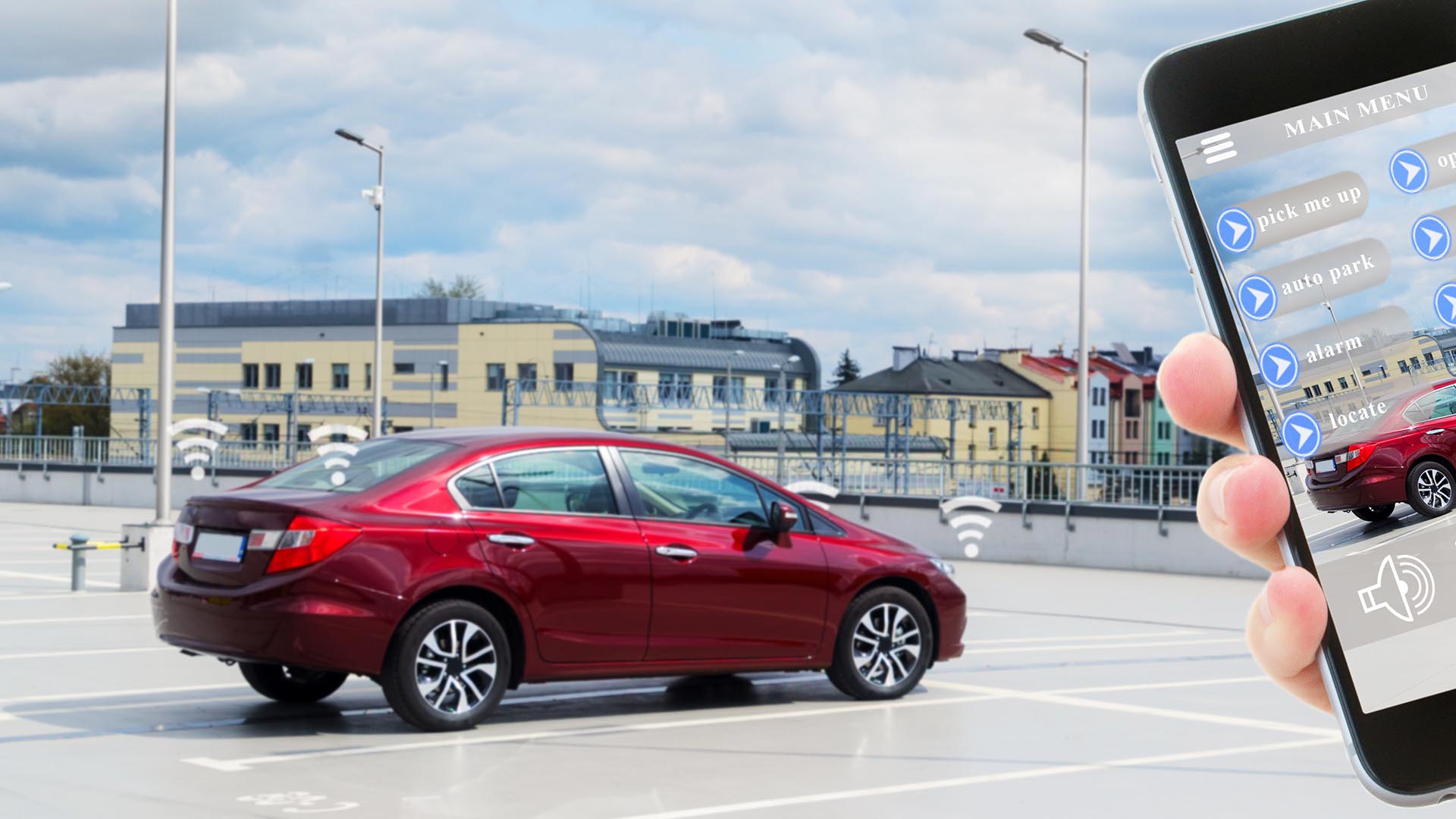 New technology will allow you to see what your new car looks like on your driveway before you’ve bought it.

A finance company is trialling the use of the Apple iPhone’s augmented reality (AR) feature. With it, car buyers can view 3D and true-to-scale car models parked on their driveway or in a parking space.

If you’re familiar with Pokemon Go, you’ll understand how it works.

Most car buyers will be able to access AR through platforms such as Safari and Messages without the need for specific apps. If you don’t like the way the car looks outside your house, you can try something different.

Creditplus says “it hopes that customers will be more satisfied with their choice of car”.

This is only one example of how AR is helping to shape the car industry. The likes of Mercedes-Benz, Cadillac and Genesis are introducing AR-based navigation systems to their flagship models. When in use, the guidance systems give the driver a live camera view of the road ahead.

Google is also rolling out AR walking directions in Maps. 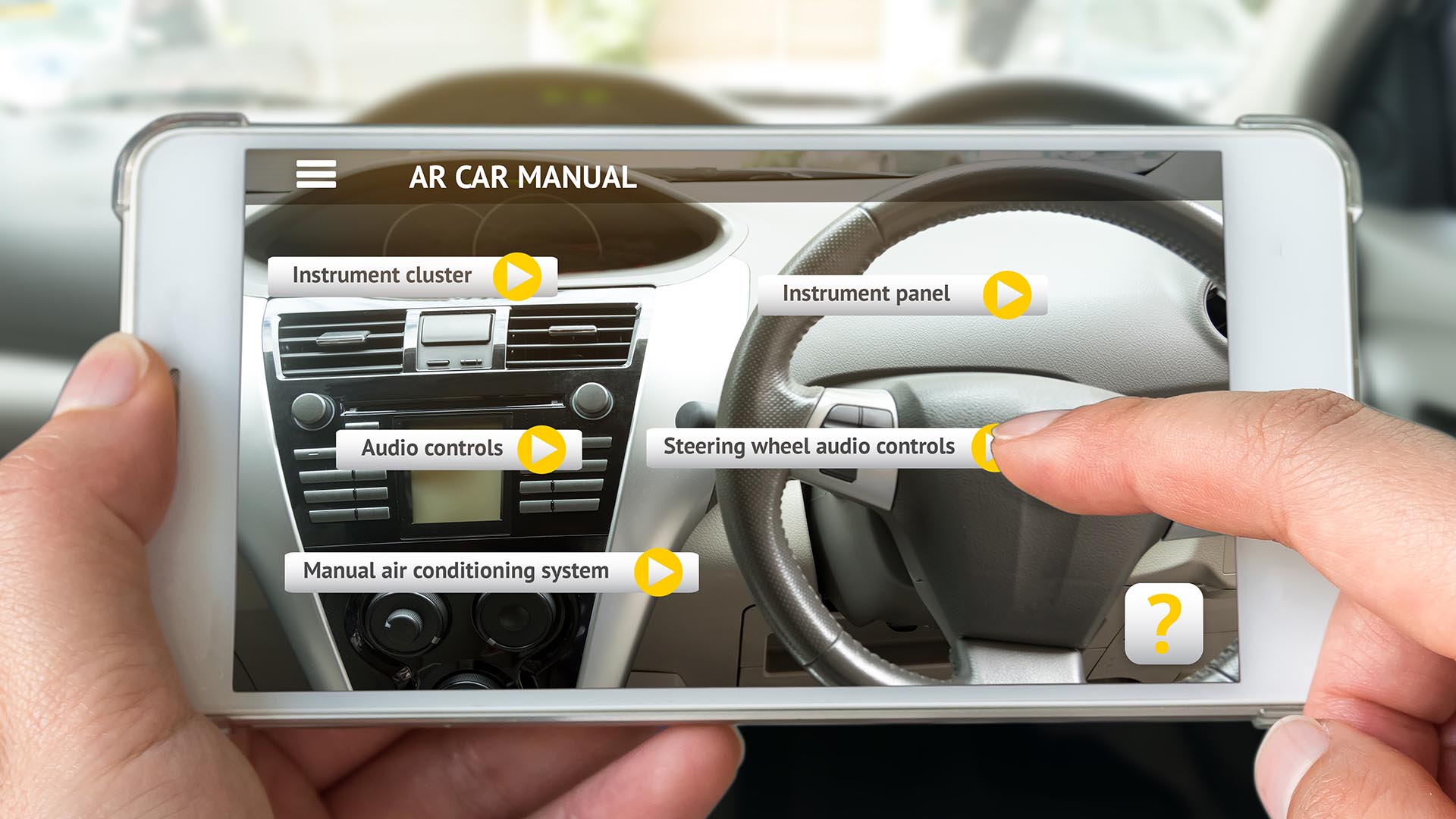 Some car dealerships are also experimenting with AR. For example, a salesperson can use AR on an iPad to show people how options and accessories could change the look of their new car. This could include exterior colours, interior trim and alloy wheels.

Land Rover has used the tech to good effect on the Velar, while Hyundai’s sales team have used iPads to showcase the features of the latest i30. This article also outlines how AR can be utilised to help owners with everything from basic car maintenance to taking their car on a virtual track day.

The Renault Morphoz, which was due to be unveiled at the 2020 Geneva Motor Show, previews a number of autonomous and shareable features that are likely to become mainstream in the future. For example, the car accepts user profiles from smartphones, including an AR screen overlay for the driver.

Having a blast: cars with no windscreens