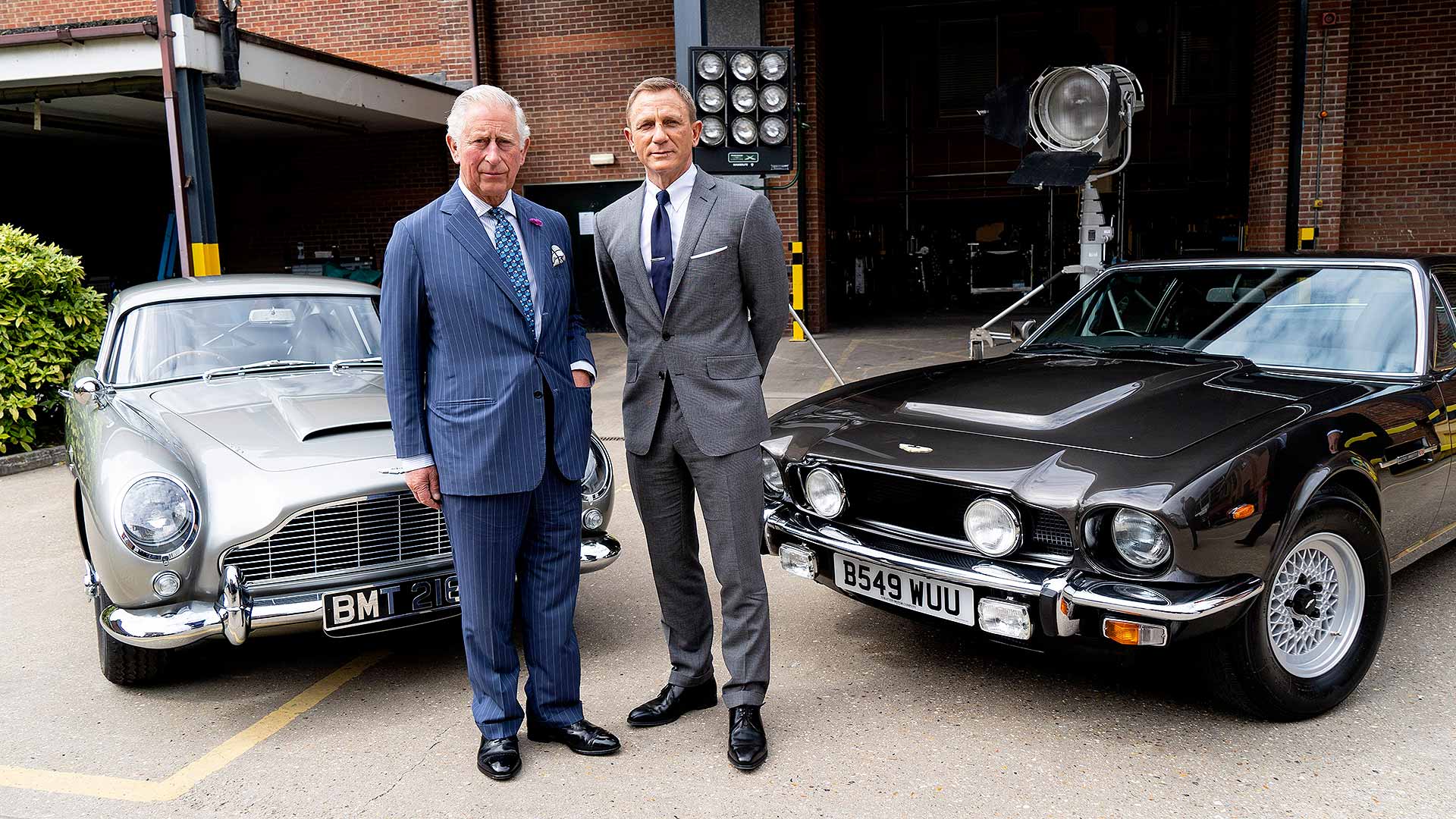 James Bond will drive the brand new Aston Martin Valhalla hypercar in the next instalment of the movie franchise, bosses have confirmed – and two more classic Astons will also star in next year’s new film.

During a visit to the set by HRH The Prince of Wales to the Bond 25 film set, the news that the new Aston Martin mid-engined hypercar will be Bond’s new motor was made official.

Co-designed with Red Bull Advanced Technologies, the engineering of the new two-seater has been overseen by Formula 1 tech legend Adrian Newey. 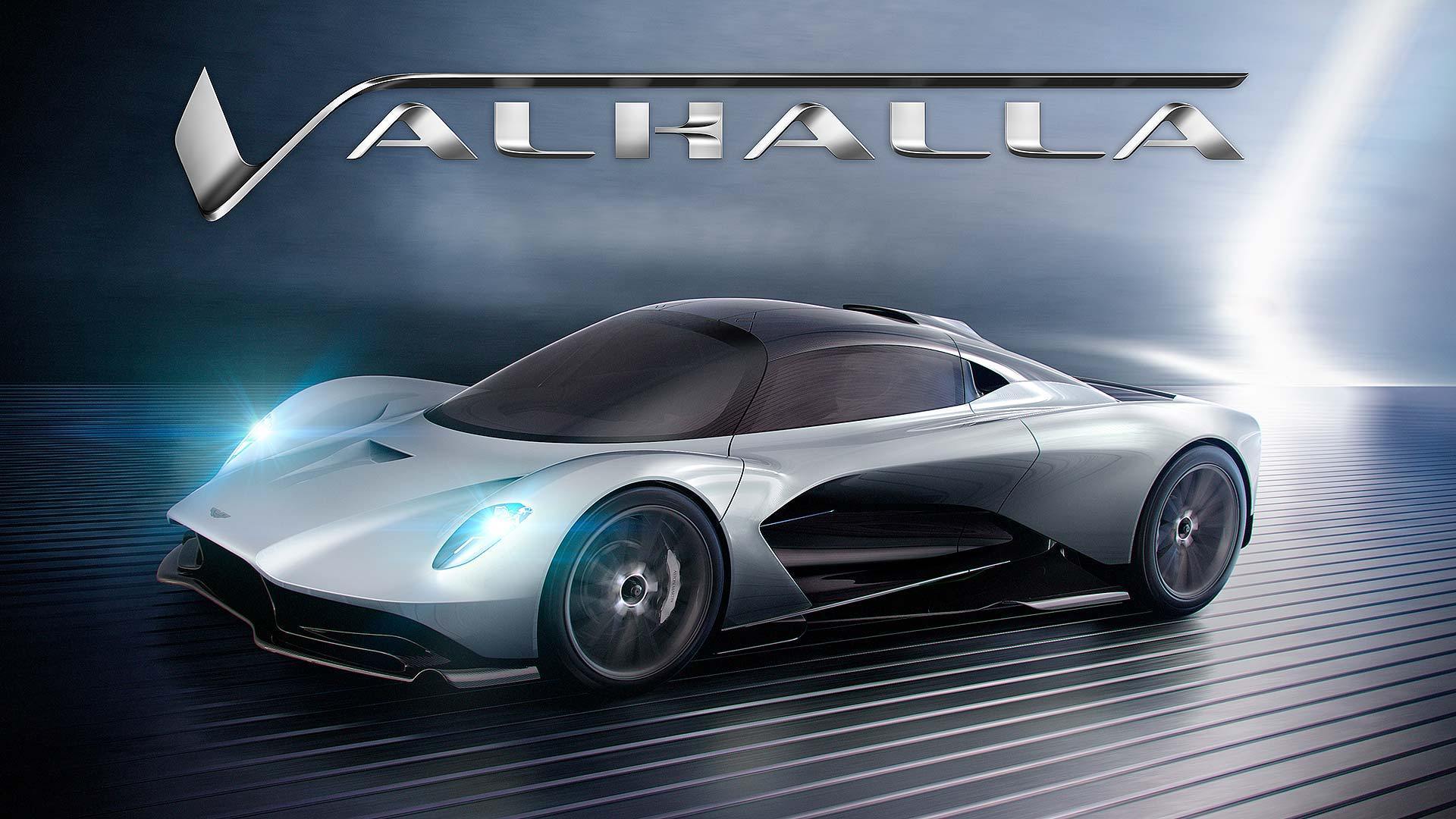 The Aston Martin Valhalla will boast extraordinary performance, but will also see Bond go green for the first time: it is a battery-electric hybrid.

Offsetting this, Bond is also dusting off his legendary DB5 classic sports car. The Aston Martin V8 seen in 1987’s The Living Daylights will also feature in the film.

Both are pictured below, with Daniel Craig displaying them to HRH Prince Charles. 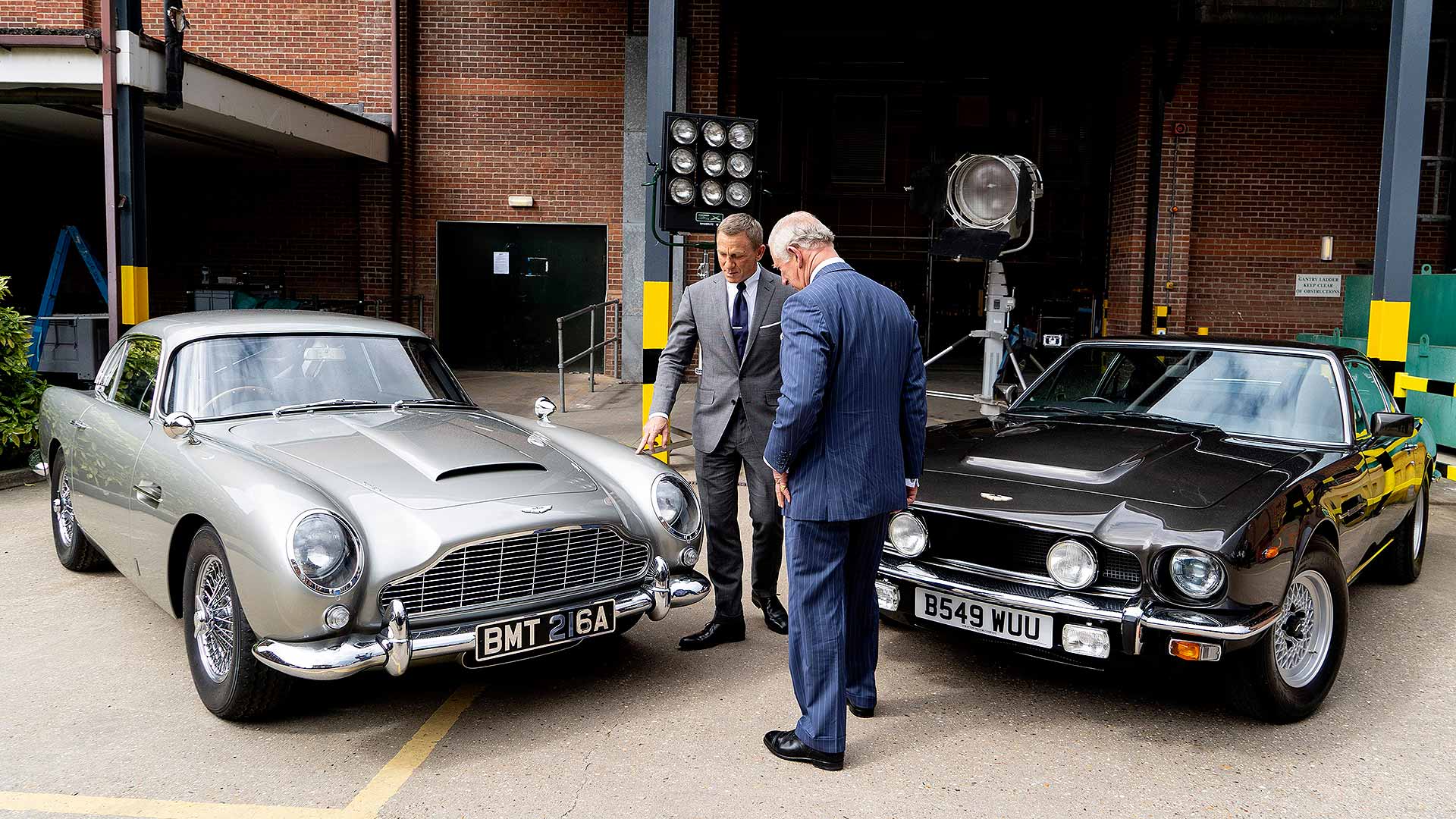 Bond should count himself lucky. Aston Martin will only make 500 Valhalla – and they’re already sold out.

The Bond 25 film will also feature the new Valhalla ahead of its market launch. Movie-goers expect it to be released on 3 April 2020; customers won’t get their cars until production starts in 2021.