The new Aston Martin DBX SUV will arrive before the year is out – and they are already rolling off the production line in the firm’s brand new factory in St Athan, Wales. 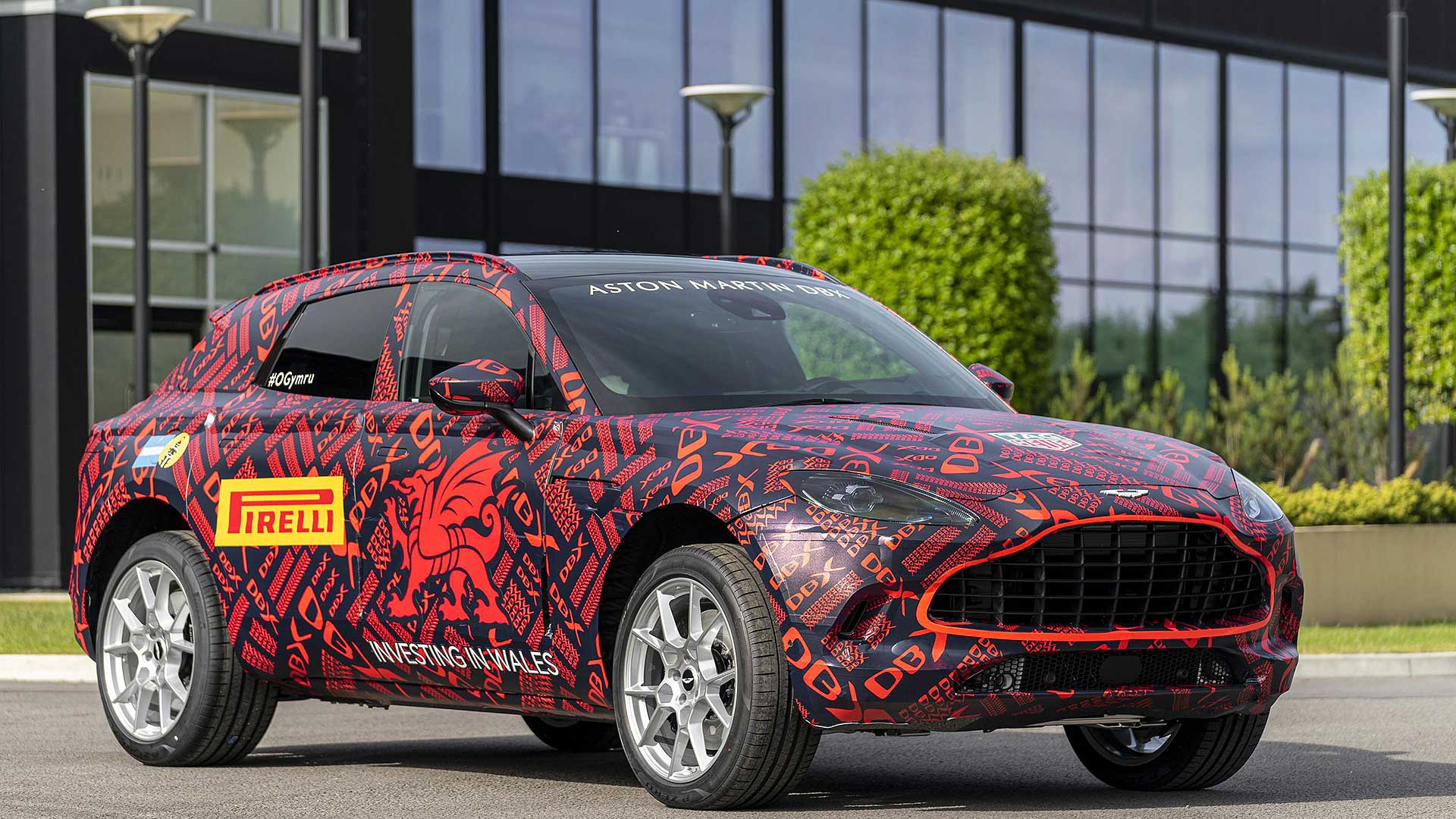 The first Aston Martin DBX SUVs are now rolling off the line in a brand new factory in St Athan, Wales, ahead of the new super-SUV’s launch later in 2019.

Full production will begin in the first half of 2020 – by which time, around 750 new jobs will have been created within the plant, plus a further 3,000 more in the local area. 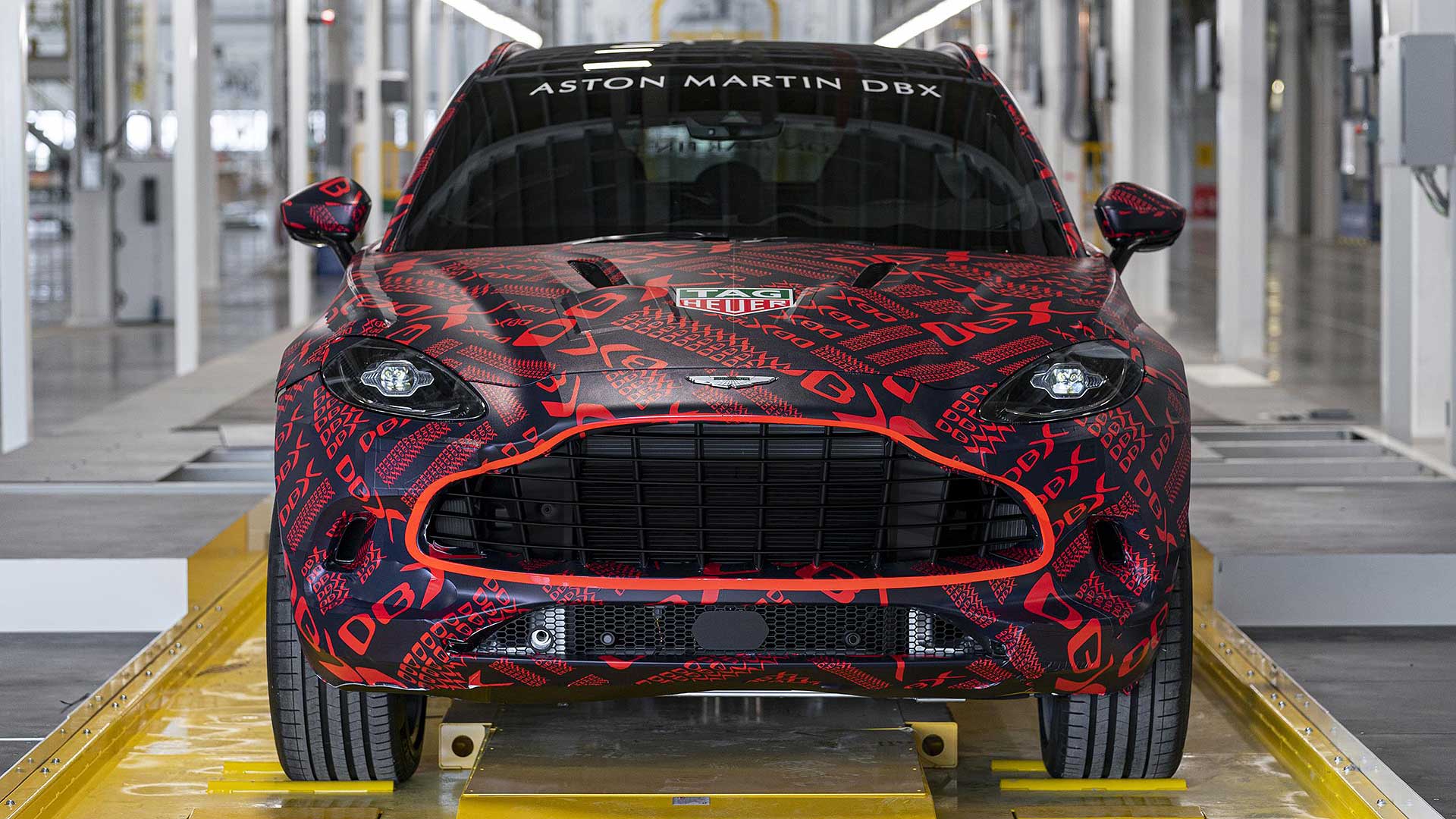 The investment in the region is being seen as a vote of confidence for South Wales, following Ford’s planned closure of its Bridgend engine plant, located less than 15 miles away, in September 2020.

The Aston factory has been created from three former Ministry of Defence aircraft ‘super hangers’. Aston Martin acquired the giant 90-acre site in 2016 and has been working to transform it ever since. 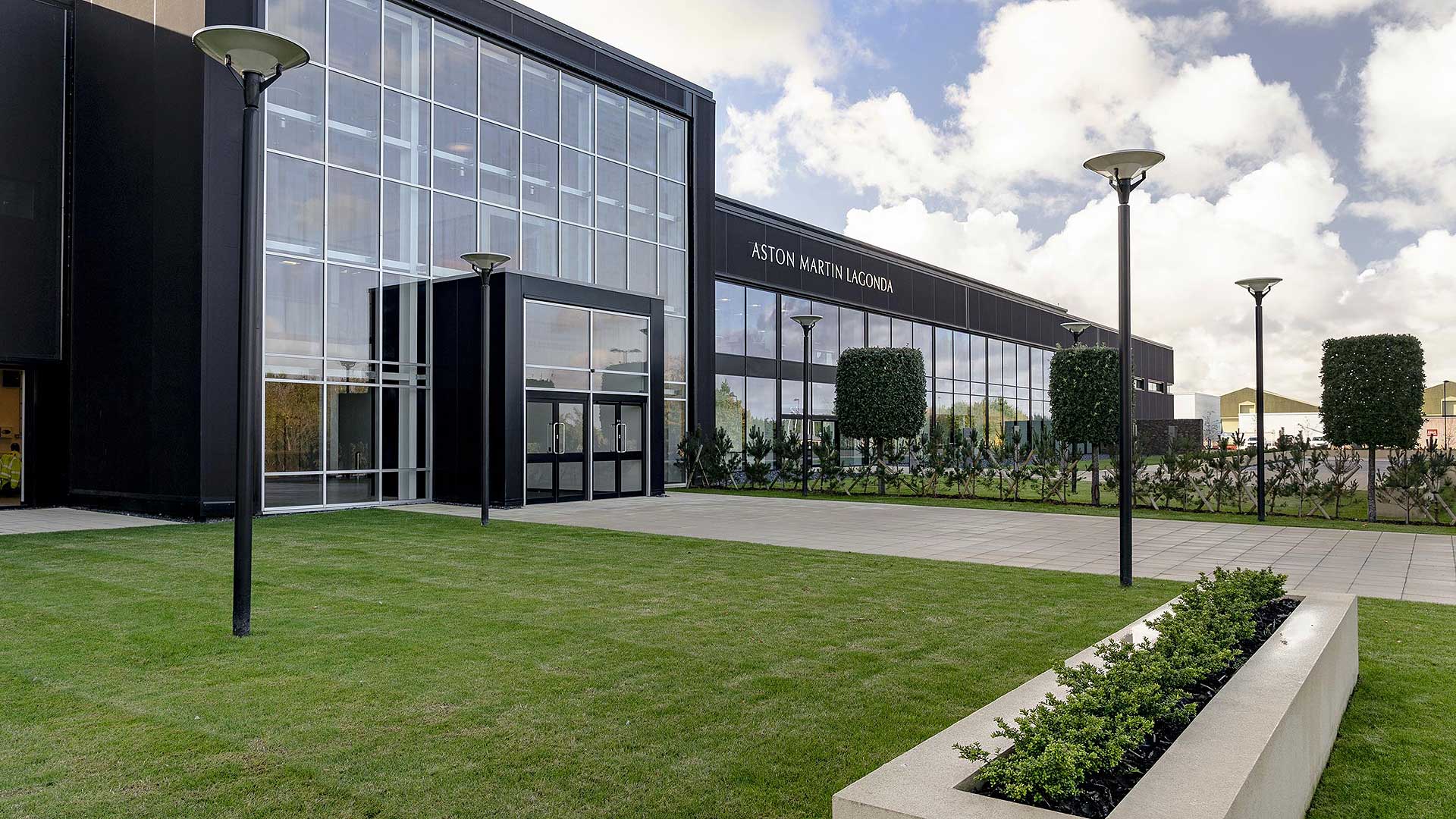 To mark the start of pilot production, the firm has revealed a new camouflage livery for its DBX prototype vehicles – one suitably Welsh-themed and carrying the hashtag #OGymru, or O Wales: it references the song expressing one man’s love for Wales. 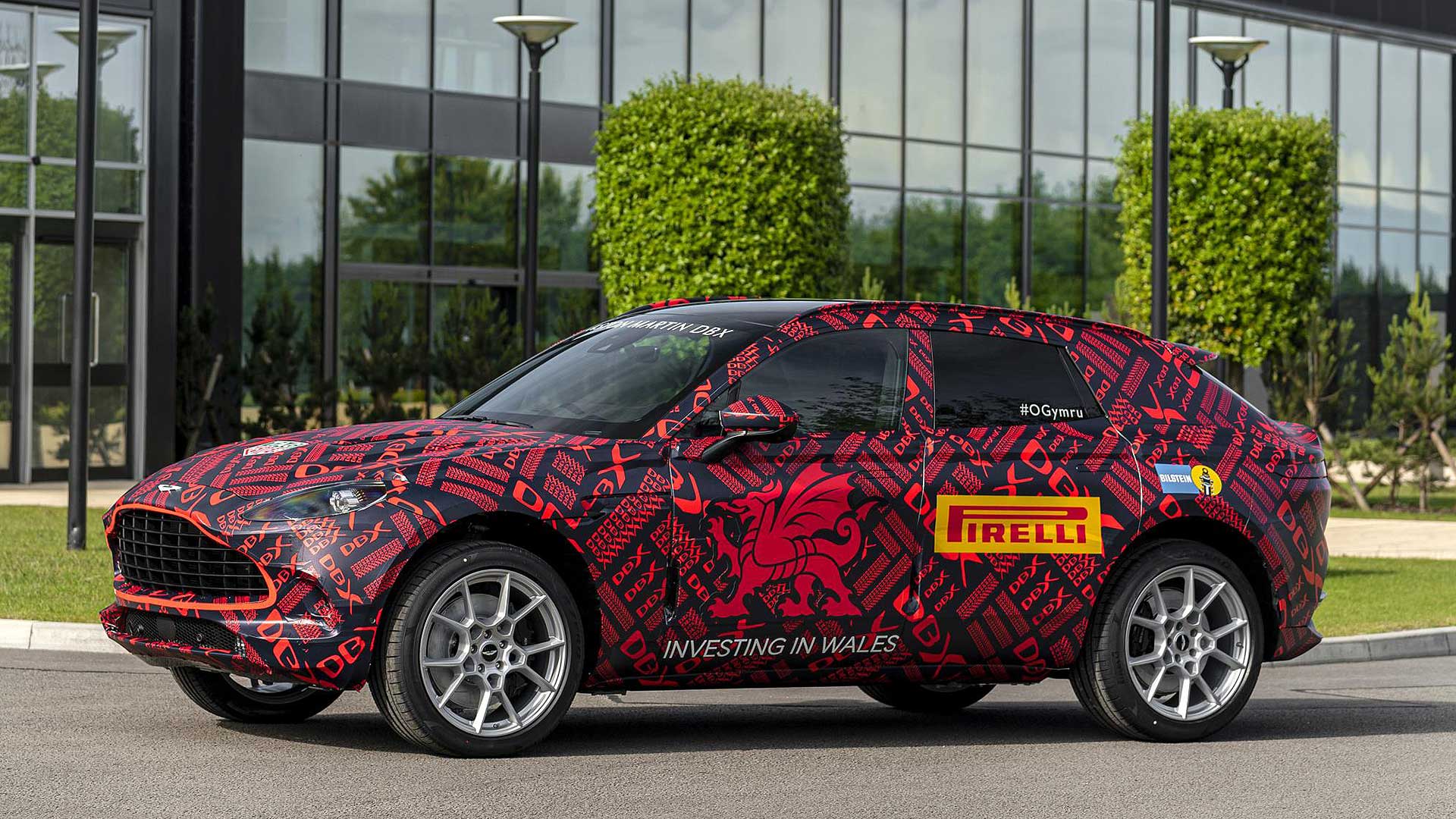 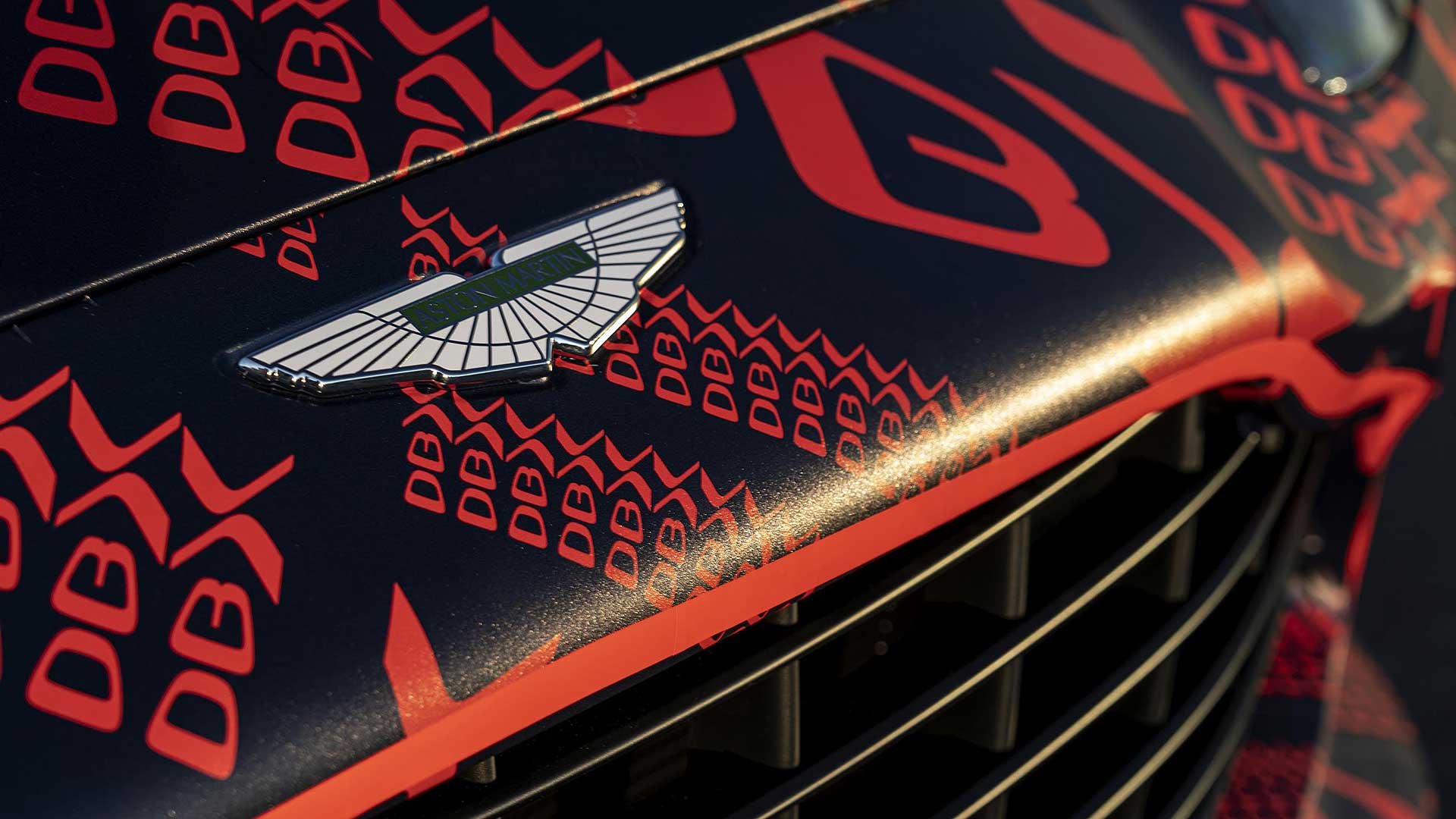 Aston Martin Lagonda President and Group CEO, Andy Palmer said: “This is an exciting time for Aston Martin Lagonda. Our second luxury manufacturing facility is now producing cars and is ready to go into full production in H1 2020.

“Our facilities and manufacturing teams, led by VP and Chief Manufacturing Operations Officer Keith Stanton have done an outstanding job in getting the factory ready almost a year before full production starts, on time and on budget.“