The new BMW iX3 is the firm’s first all-electric 'X' model and boasts a range of up to 285 miles. But UK deliveries don’t begin until summer 2021. 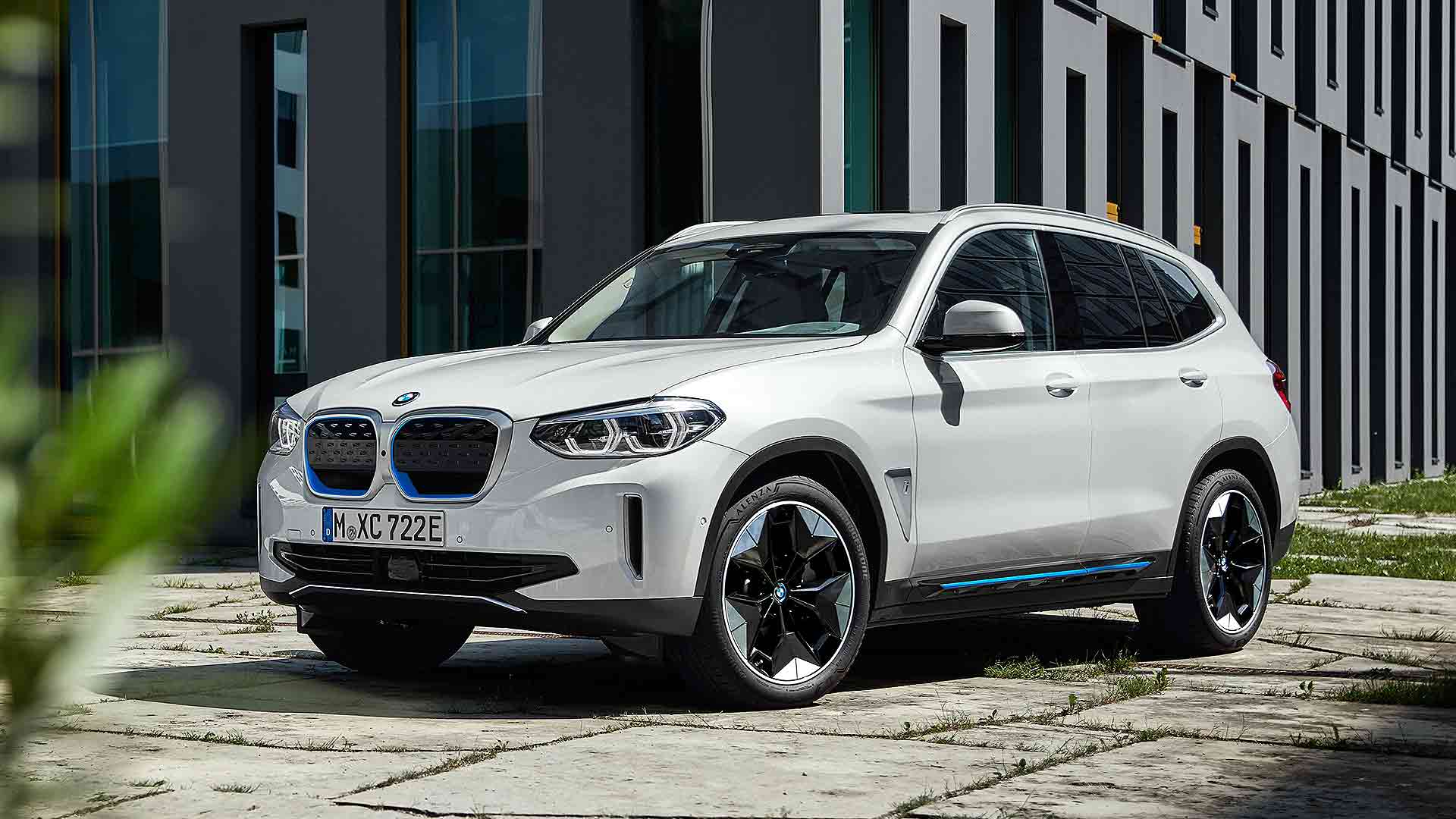 However, Brits still have quite a wait for the Chinese-built machine as it doesn’t launch in the UK until summer 2021.

The launch car will be the Premier edition. Pricing and spec details, along with the opening of pre-ordering, are coming in autumn 2020. 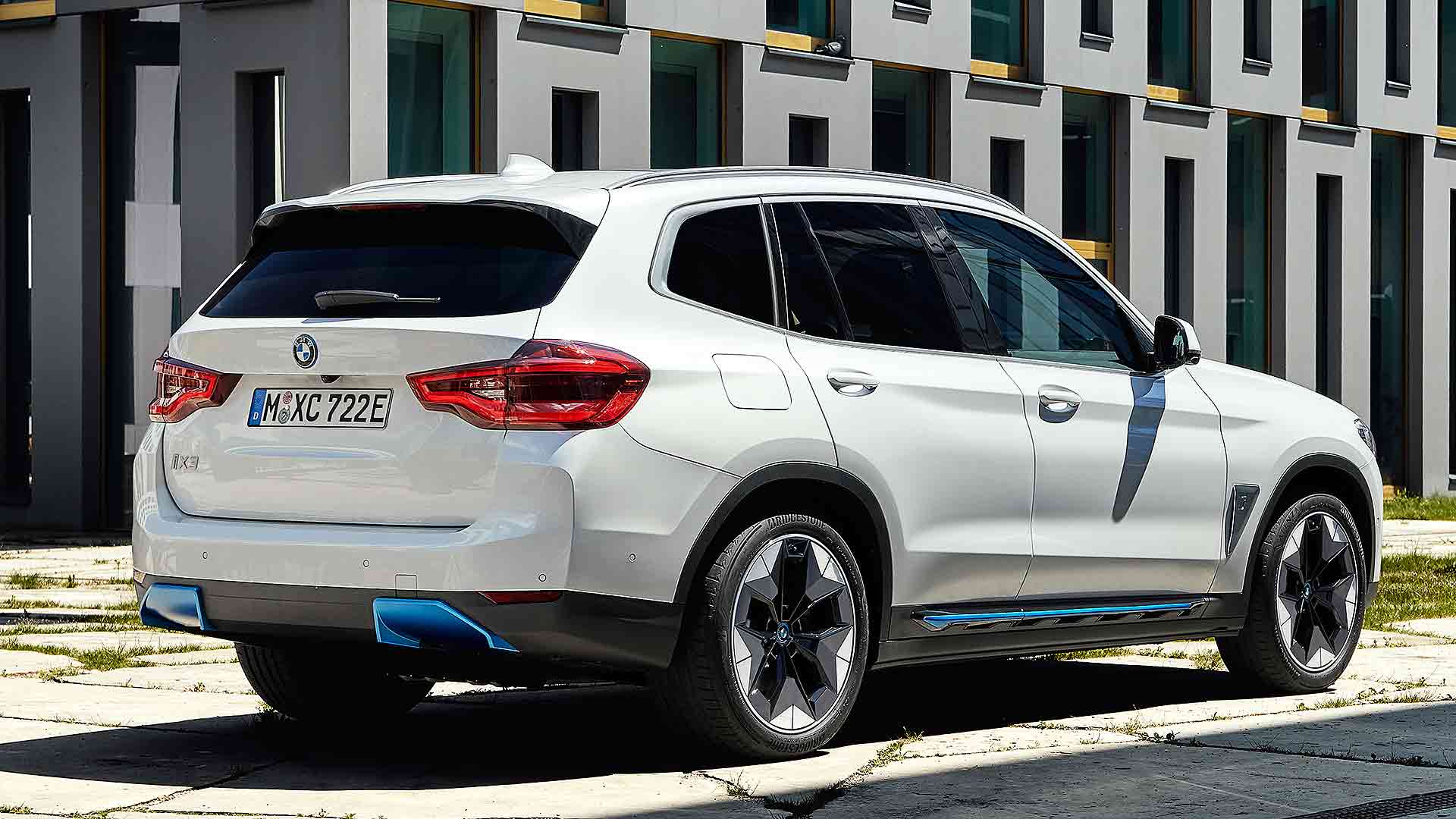 BMW says the iX3 uses the fifth generation of its eDrive technology. This builds on the experience of the i3 electric car and power density is said to have jumped 30 percent.

The same electric drive components will be used in 2021’s BMW iNEXT and BMW i4.

The iX3 is a rear-wheel-drive SUV, with 286hp making its performance comparable with the existing X3 xDrive30i. 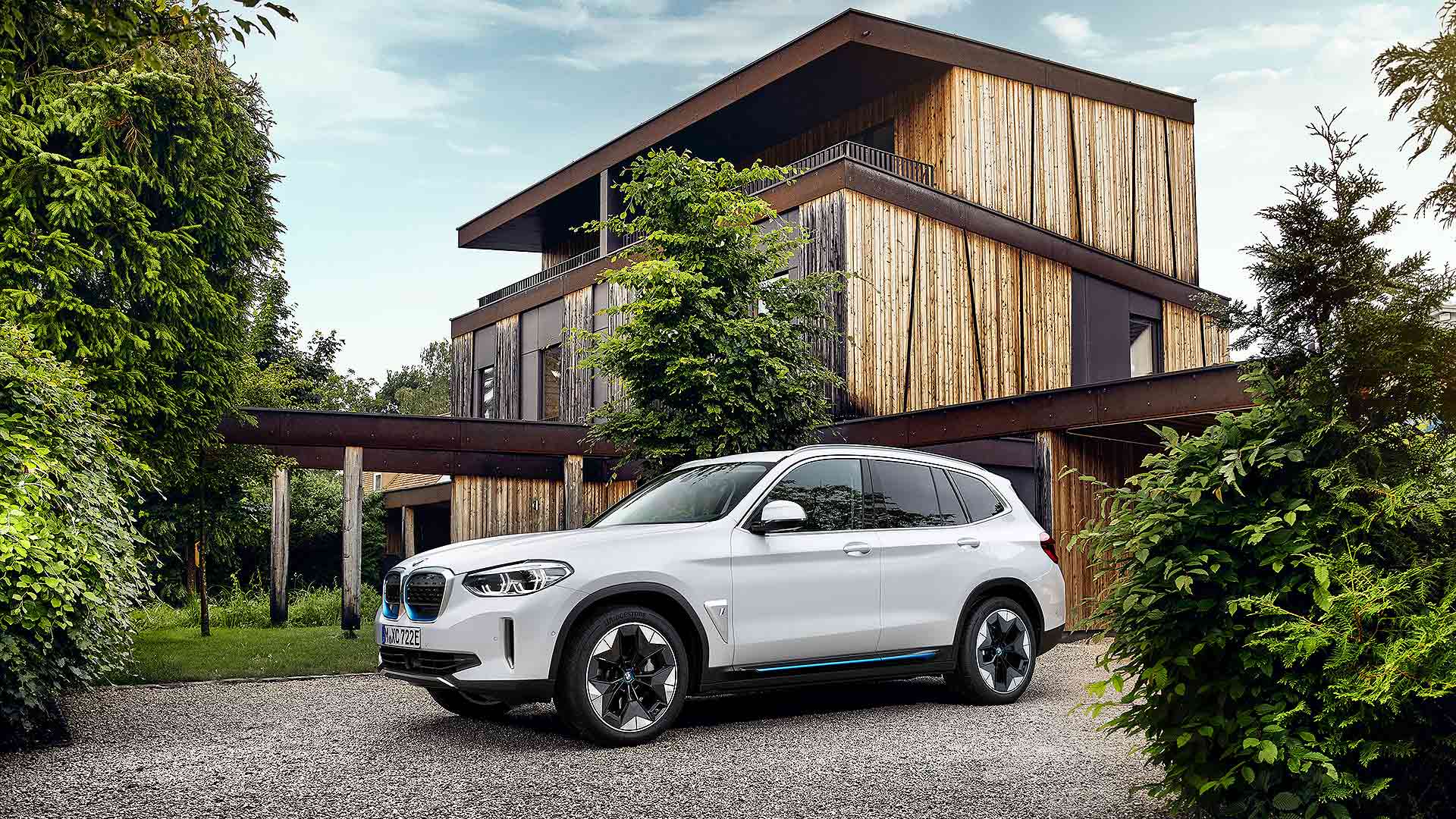 Handling is said to be more dynamic than a regular version too, thanks to a centre of gravity lowered by a full 75mm.

Differentiating the iX3 from a regular BMW X3 are the almost fully-closed kidney grille and front bumper, and a more sculpted and lower-drag rear. 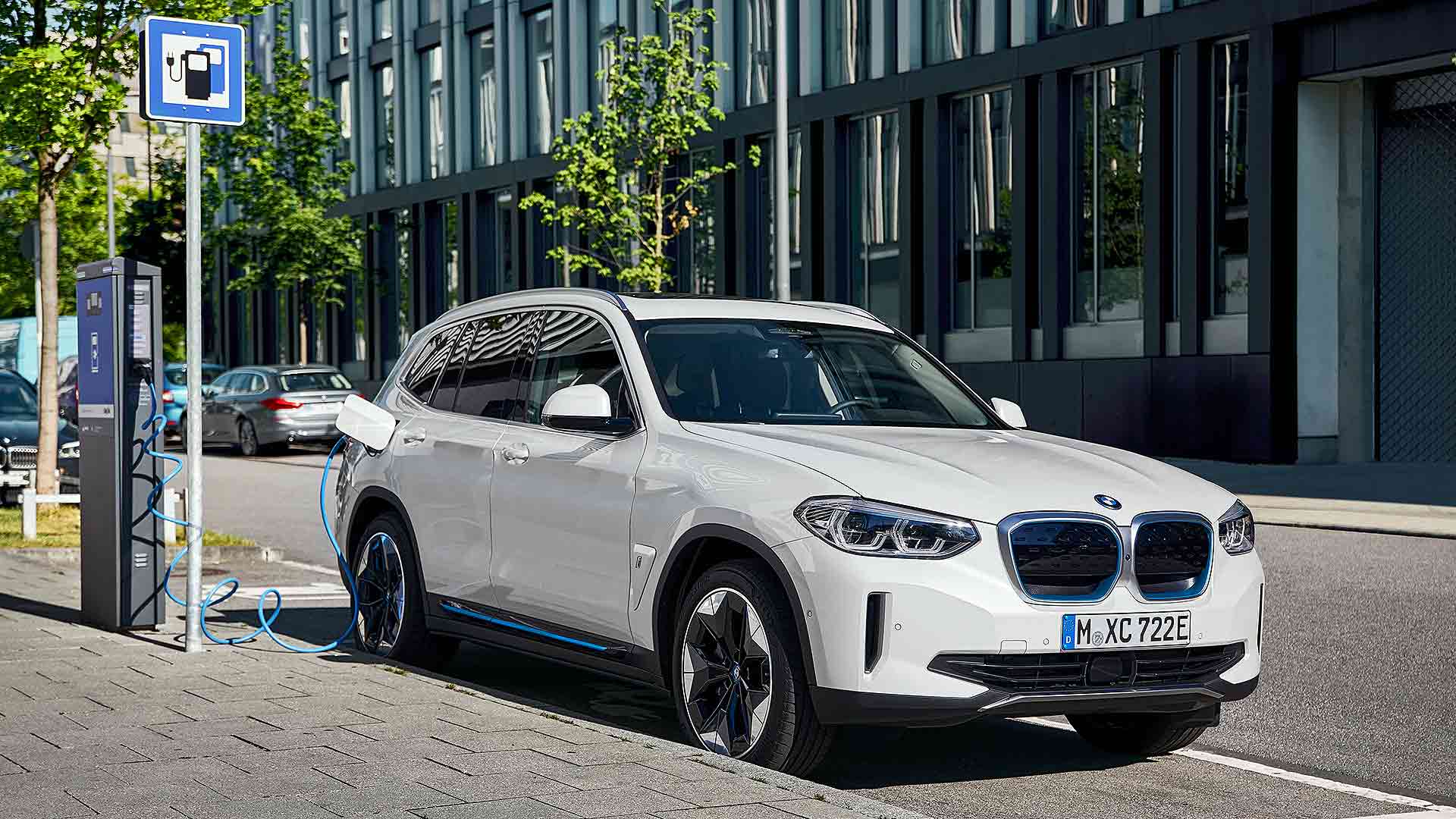 Even the wheels are more five percent more aerodynamic than regular alloys, adding six miles of range all by themselves.

Electric blue accent panels mark out the iX3, which otherwise looks broadly the same as a regular car.

BMW is joining the e-scooter trend

BMW i3 gets a battery boost and a longer range

Vauxhall outlines EV plans, with electric Astra on the way

Vauxhall has reaffirmed its dedication to electrification, promising eight all-electric or hybrid models by 2021, including an electric Astra.
Read more

The Bloodhound project is given a new name, new branding and moves to a new home, as Ian Warhurst starts 'with a clean slate'.
Read more

What happened to Mondeo Man – the middle-England stereotype described by Tony Blair? Did he defect to a BMW 3 Series or climb into a crossover?
Read more