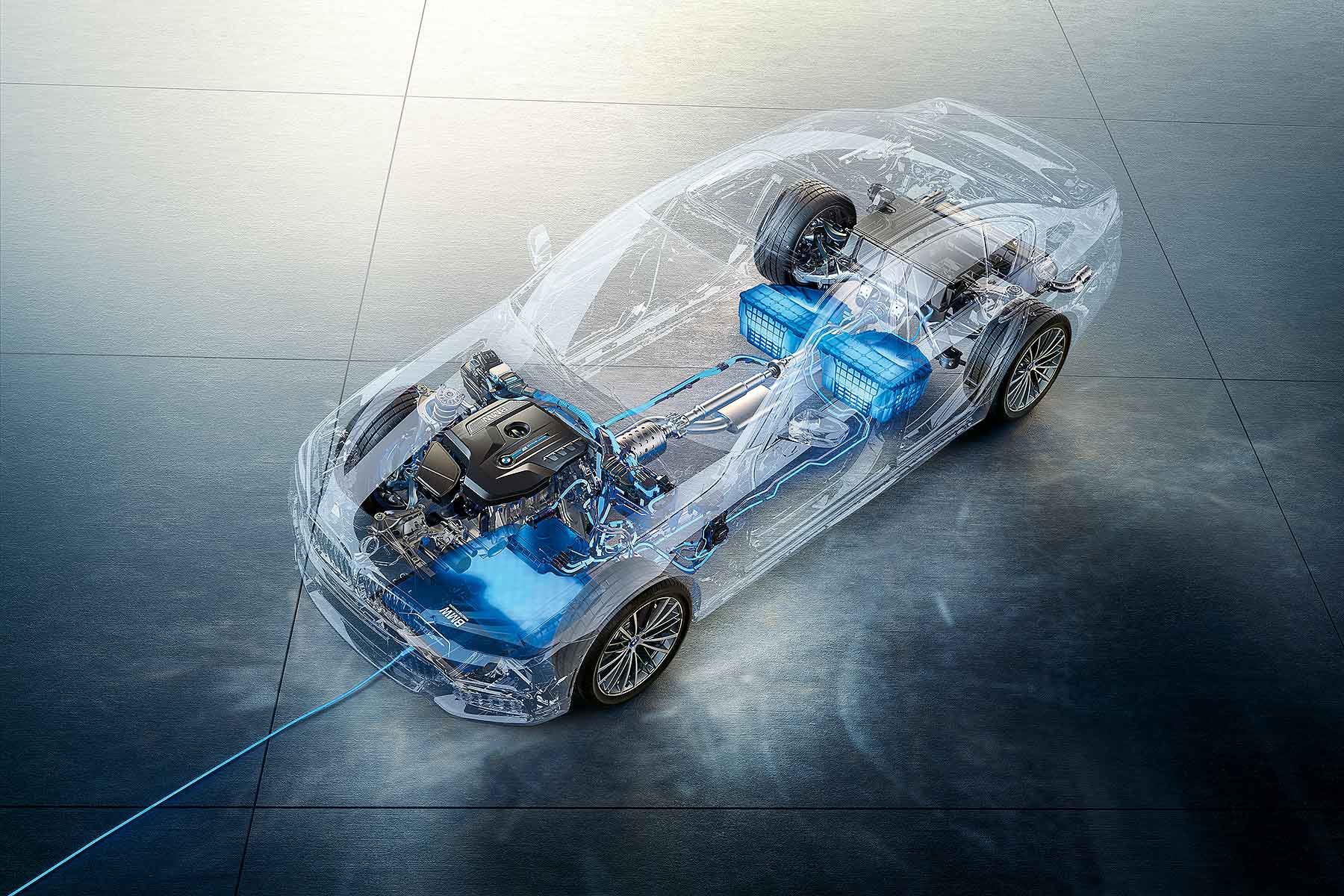 A survey has found that members of the general public rate BMW to be the most innovative car brand.

Advent Consulting asked samples of more than 1,000 people in the United States, China and the United Kingdom to come up with its data.

In the UK, BMW was a clear winner, receiving some 20% of the vote. Fellow German company Audi was in second place with 17%, followed by Mercedes-Benz notching up 11% for third.

The results were not the same across the globe, however. In the United States it was Tesla that came out on top. The pioneering startup amassed the approval of 28% of those surveyed for innovation. With the sample made up of those aged over 12 years old, perhaps those voting for Tesla were not the ones currently awaiting delivery of a Model 3.

German manufacturers struggled to gain recognition in the United States overall, despite several brands having production facilities in America. Toyota was in second place with 22%, narrowly beating BMW in third place with 21%.

Members of the public surveyed in China placed Mercedes-Benz in second place behind BMW, with Audi ranked third. Domestic manufacturer BYD Auto claimed fourth place, no doubt aided by the firm’s commitment to becoming the top-selling plug-in electric car brand in the world.