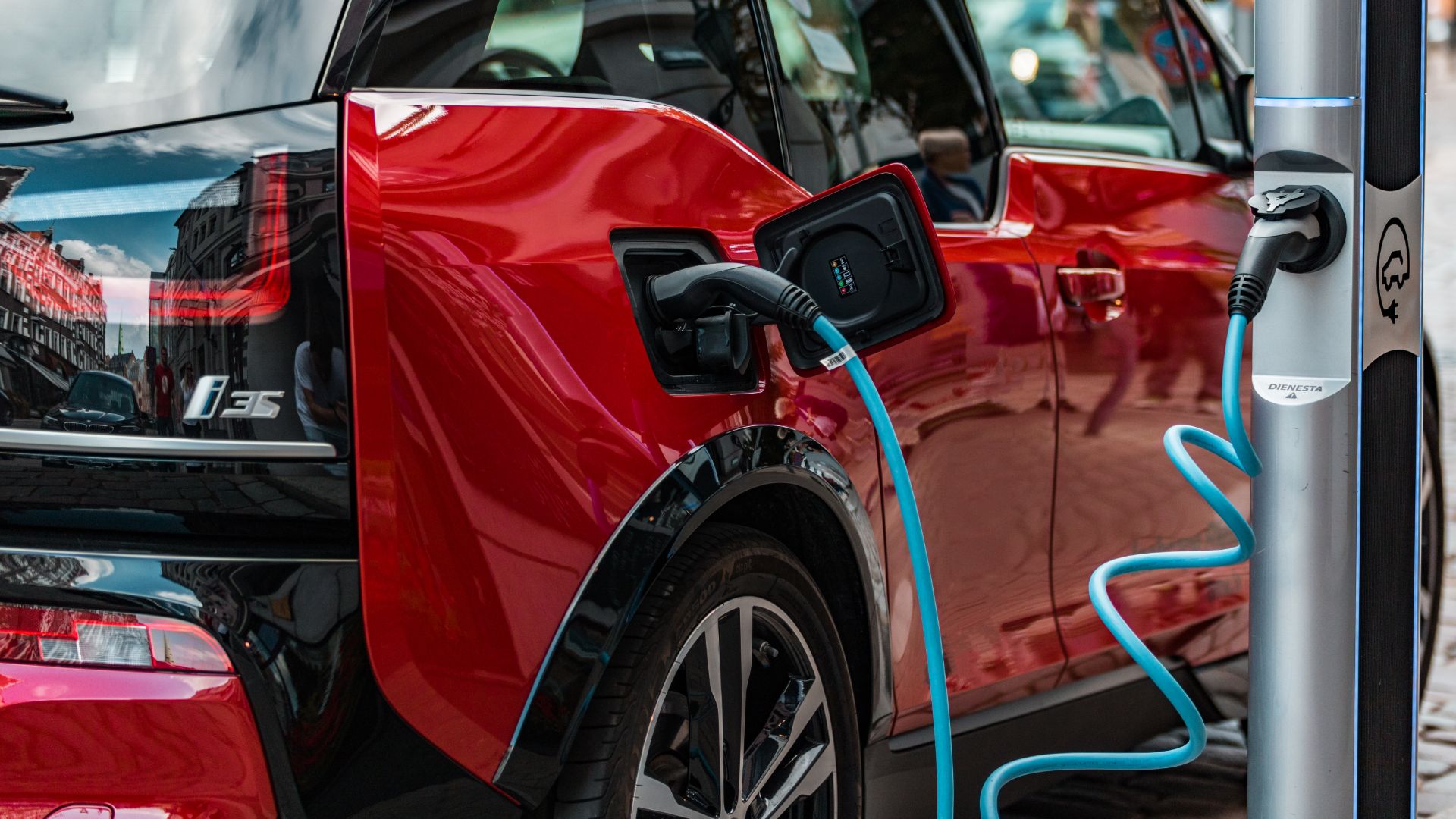 Last year BMW said that there was ‘no plan for a successor’ to its i3 electric car. Now that decision has been reversed.

Launched in 2013, the i3 seemed ahead of its time. However, that time may have come. BMW now says the car has been saved, by ‘continuing and growing demand’.

A total of 180 UK sales following its launch seven years ago must have been a sobering statistic. Last year, however, the i3 topped 4,348 sales.

SEE ALSO: BMW i3 gets ANOTHER battery boost for a longer range

Talking to The Times, early i3 adopter and Jazz FM radio host David Freeman said “Five years ago it was the only electric car in the car park. Now you get cheery waves and there’s camaraderie with other i3 owners”. 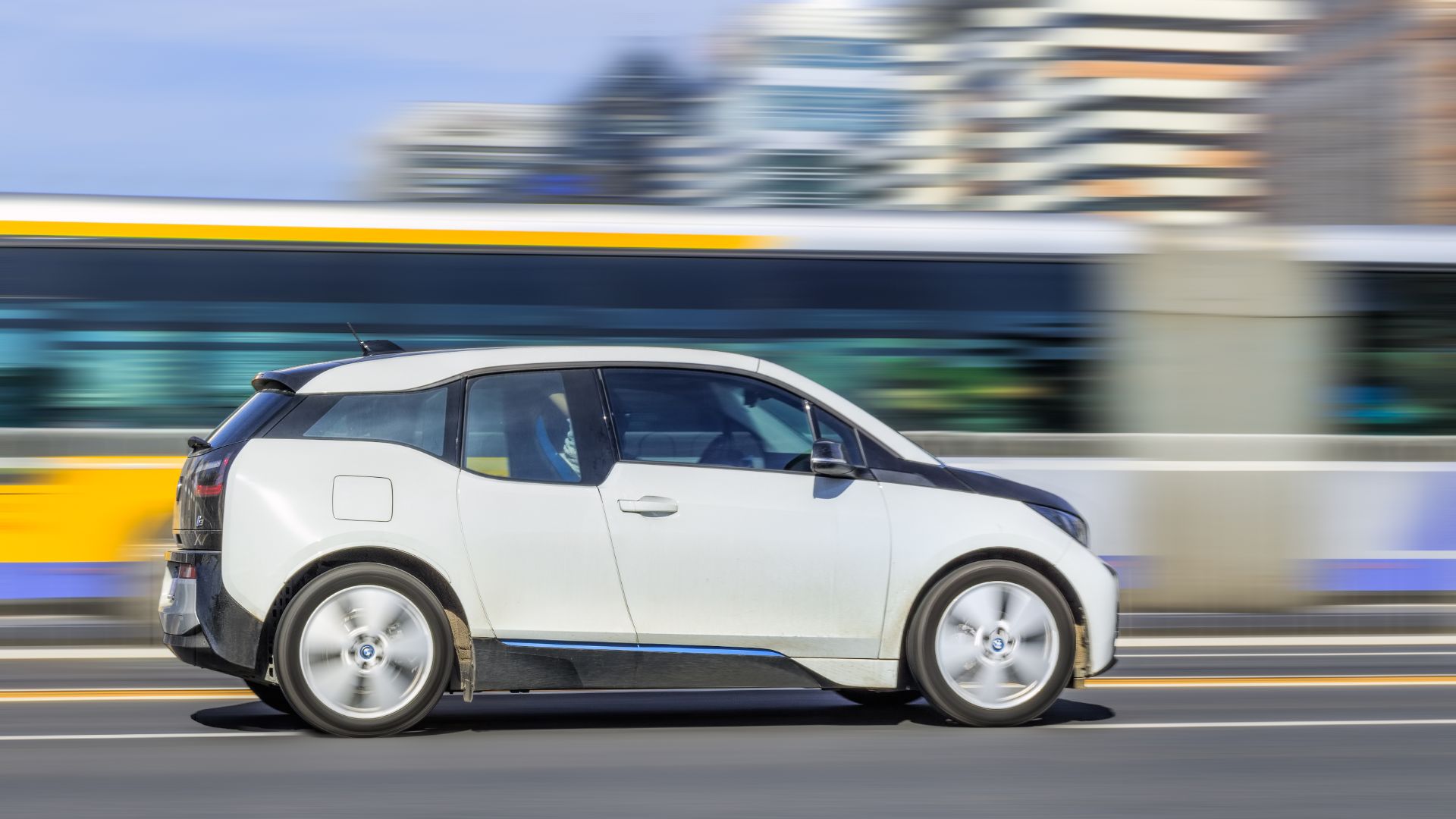 That change in perception and public attitude seems to be translating into sales. ‘The car’s future is assured,’ said BMW in a statement, ‘far beyond the usual automotive industry model lifecycle of six or seven years’.

What does that mean? Well, we might not be getting an all-new i3 any time soon, but the current car will live on, getting ever-better range figures and updated technology. The i3 S recently brought increased range capability, jumping to 193 miles for the 120Ah model.

The i3’s eco credentials were buoyed by the Massachusetts Institute of Technology, which rated it the greenest car in terms of ‘lifecycle emissions’. This is the effect the car has on the environment, from the creation of the materials used to construct it, to the moment it’s taken off the road and disposed of. 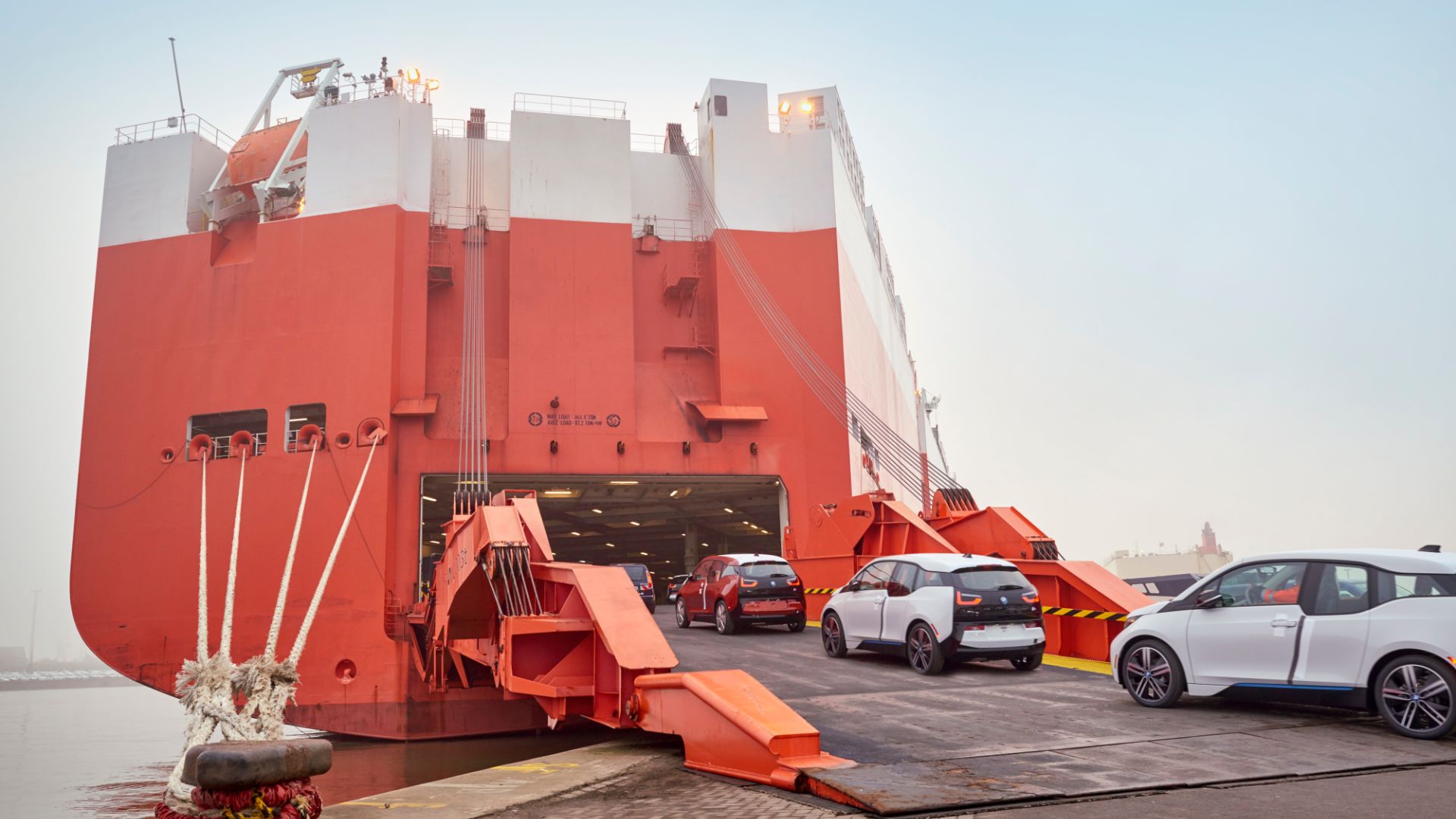 The BMW i3 uses a selection of recycled and sustainable materials in its construction. The cabin uses recycled bottles for the seats, Deccan hemp eucalyptus wood for its dash and door panels, and castor beans for its key. The i3 factory is wind-powered, and the process to make the carbon fibre chassis is powered by hydroelectricity.

Rarely does a car arrive before its time, and live to see that time arrive. In this case, BMW has saved the i3 ready for it to see the market it helped jump-start really spring into life.