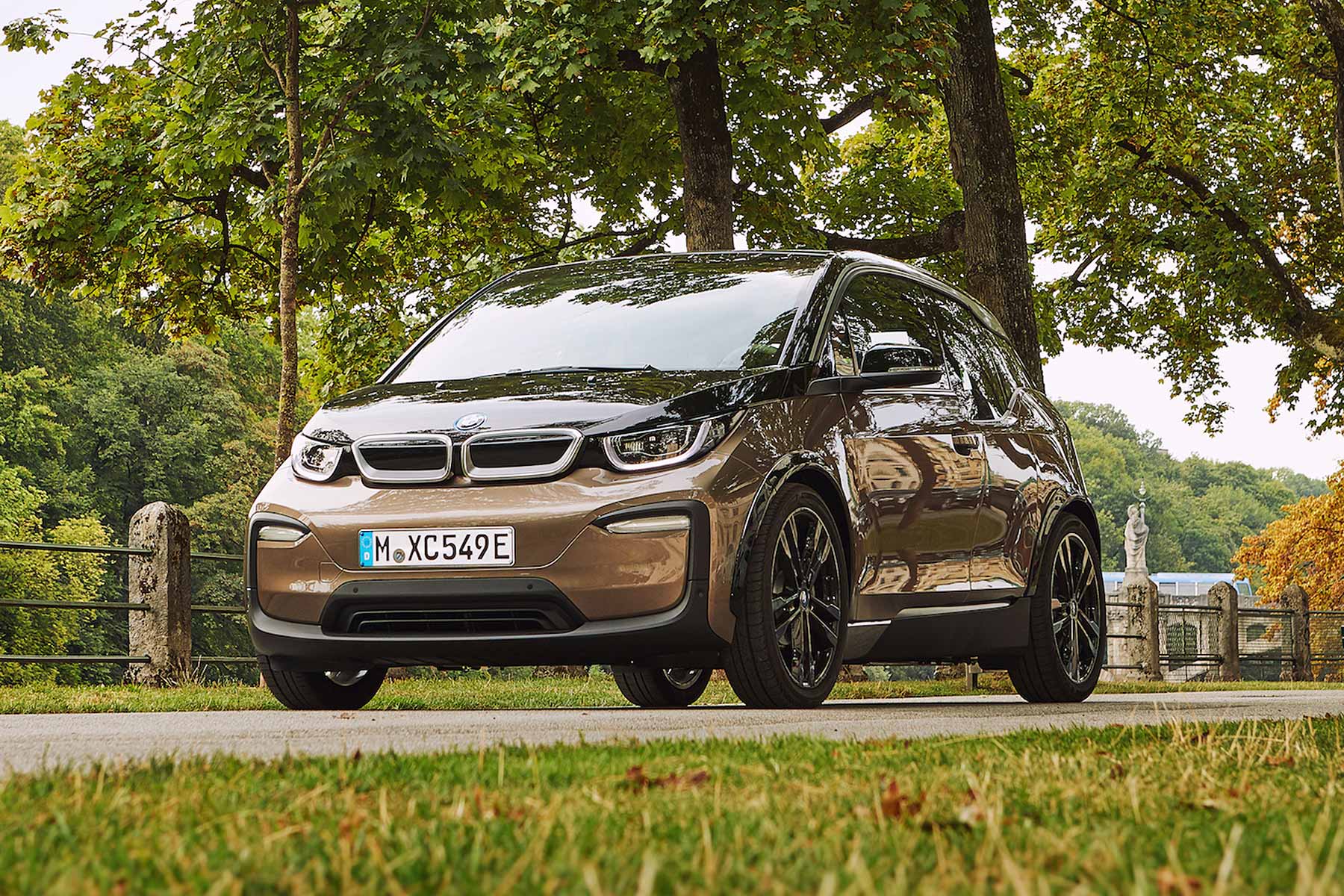 BMW has given its i3 electric car yet another battery update, meaning it now has around twice the electric capacity than it did at launch just five years ago. The 42.2 kWh battery of the 2019 i3 is almost 30 percent larger than today’s model, too.

The firm says this gives it an everyday driving range of more than 160 miles – and that’s according to the super-tough WLTP test, which is much stricter than previous electric car measurements.

According to the more lenient old NEDC tests, the 2019 i3 now has a range of almost 225 miles. 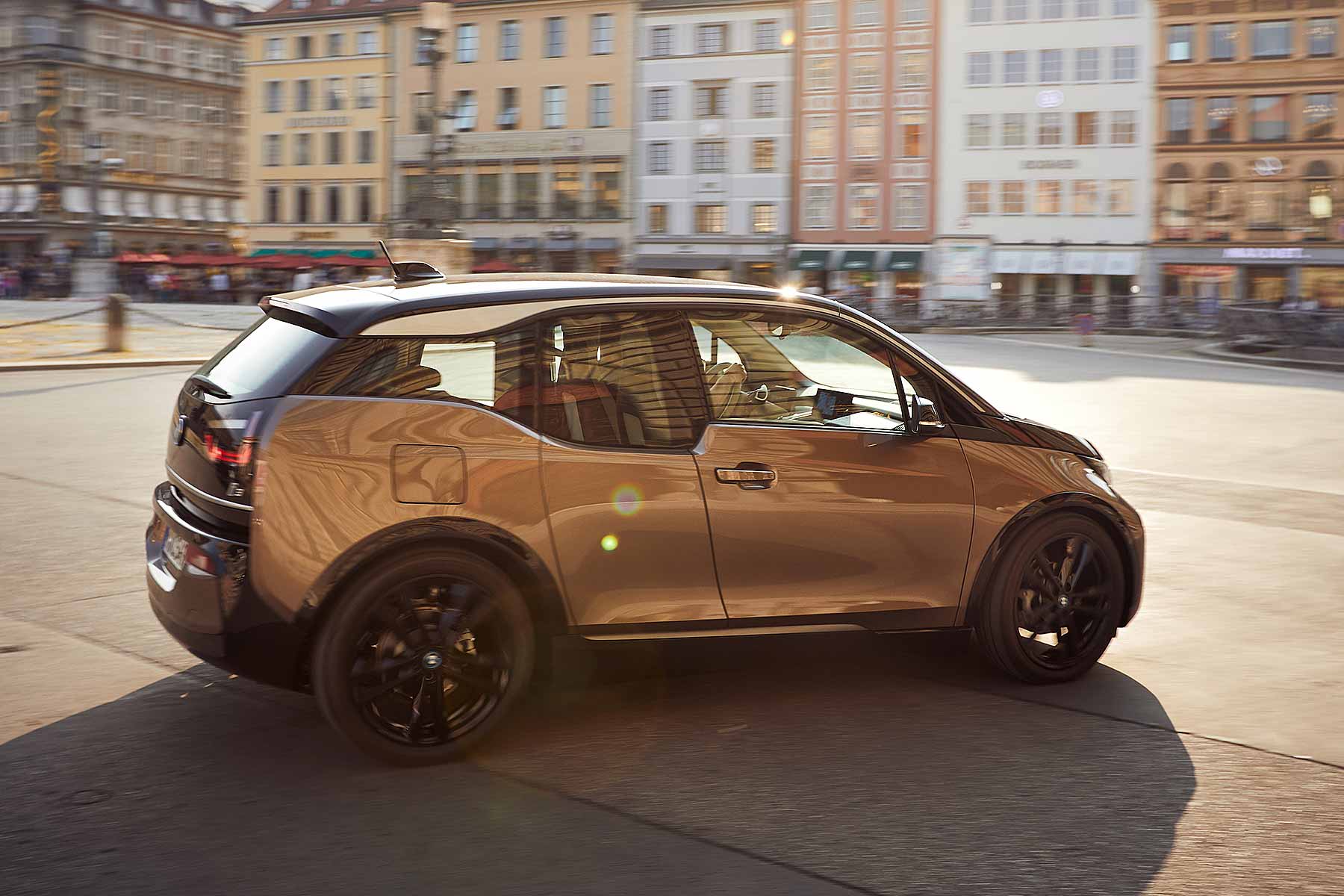 Back in 2013, the i3 used 22.6 kWh batteries, while the 2016 update took capacity up to 33 kWh. The latest boost to 42.2 kWh (more than a current-gen Nissan Leaf) shows the fast pace of electric car battery development.

Both 170hp BMW i3 and 184hp BMW i3s get the new battery packs, which don’t take up any more space than today’s cells. It means the 7.3-second 0-62mph time of the base car, and 6.9-second acceleration of the i3s, can be enjoyed with more confidence you won’t have to recharge en route if you do so. 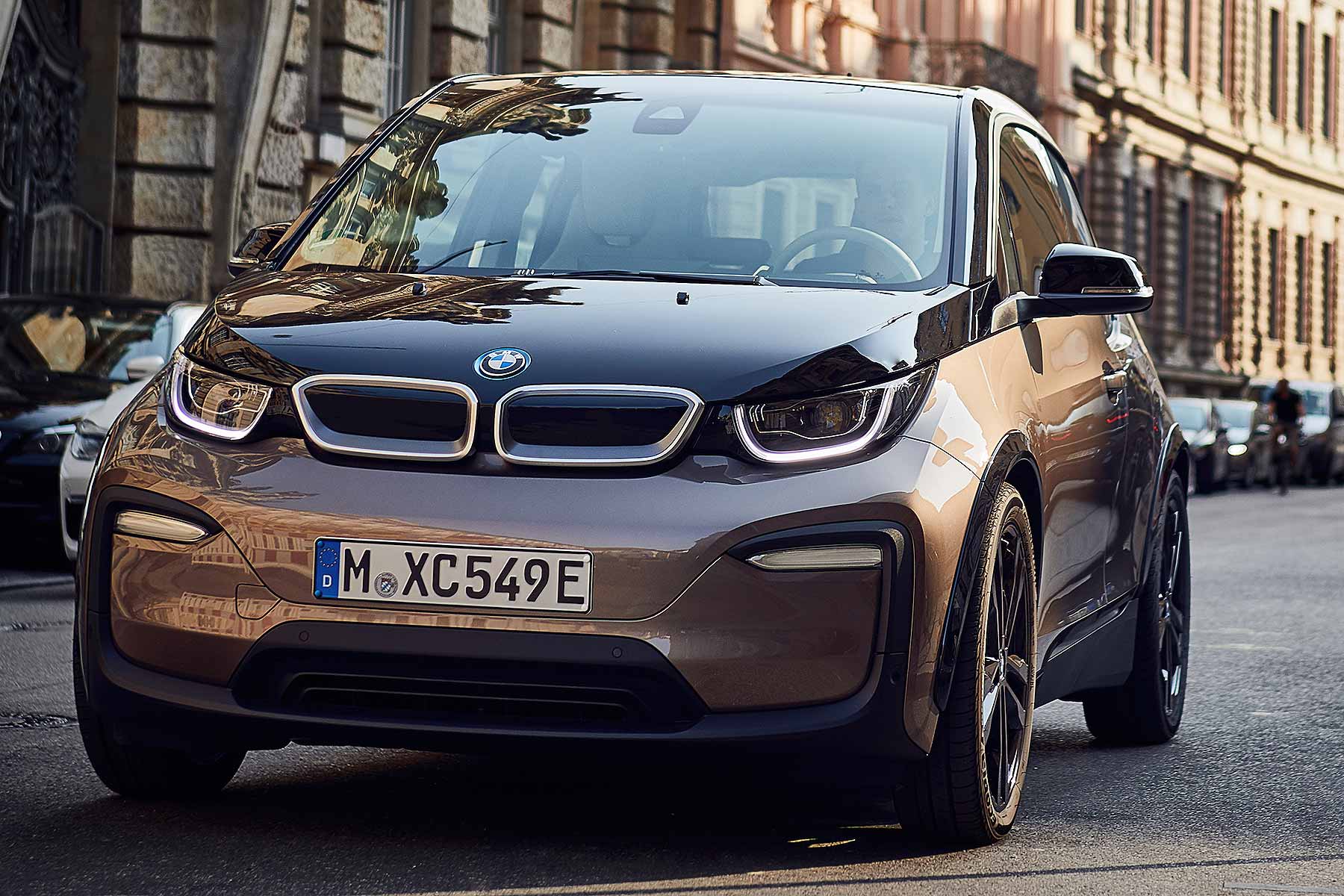 With a BMW i Wallbox, charging is fast: an 80 percent charge takes 3.2 hours. Use a regular domestic socket, though, and the same state of charge will take 15 hours. Bigger batteries take longer to recharge, see…

To herald the new batteries, BMW has tweaked the i3 elsewhere. Buyers of the base i3 will now be able to equip it with an i3s-style sports back, which lowers it by 10mm, widens the track and adds on 20-inch alloys and black wheelarches. 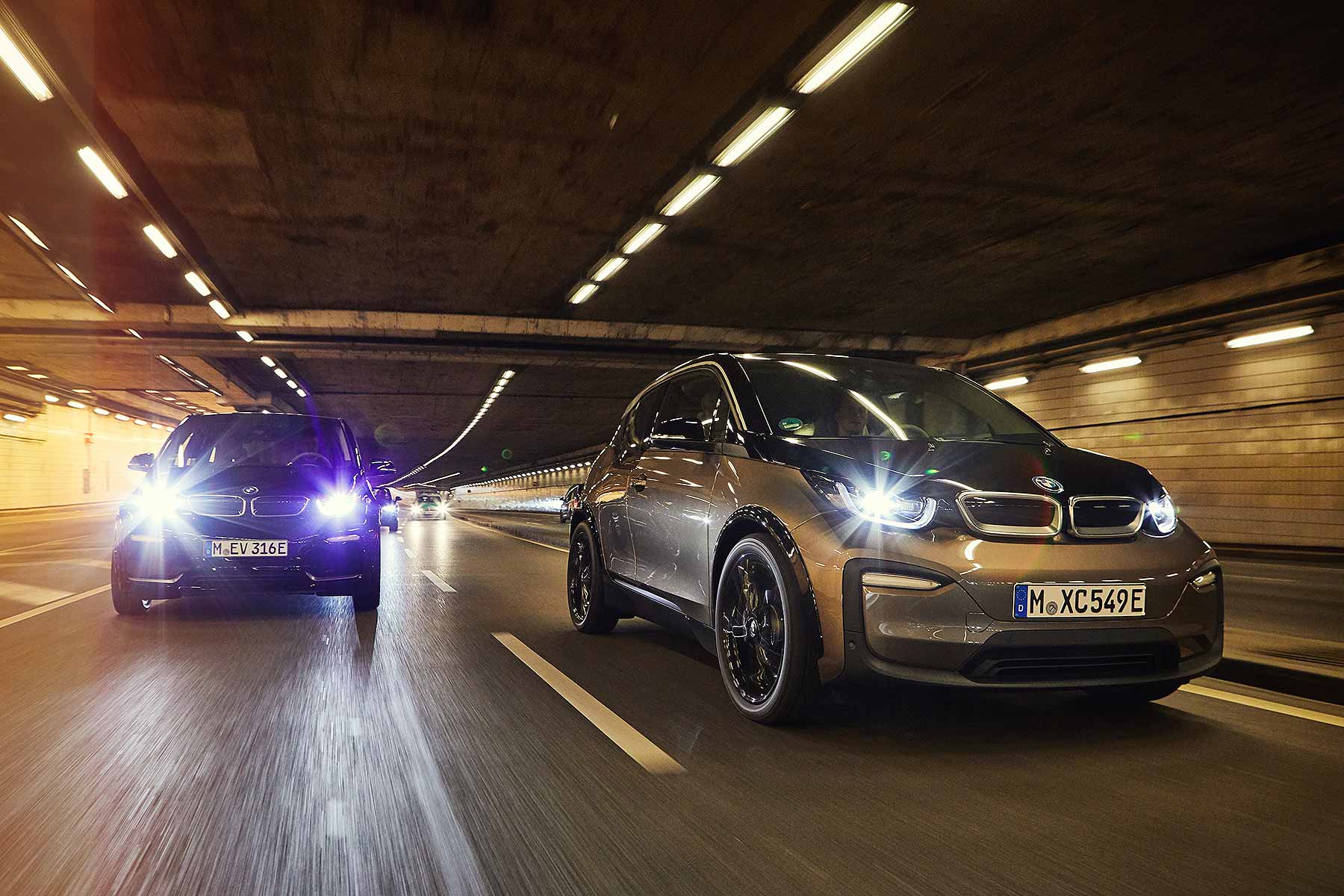 Adaptive LED headlights are a new option alongside the standard LED lights, and BMW’s added two new body finishes and some fresh interior colours. The iDrive system has also been updated. 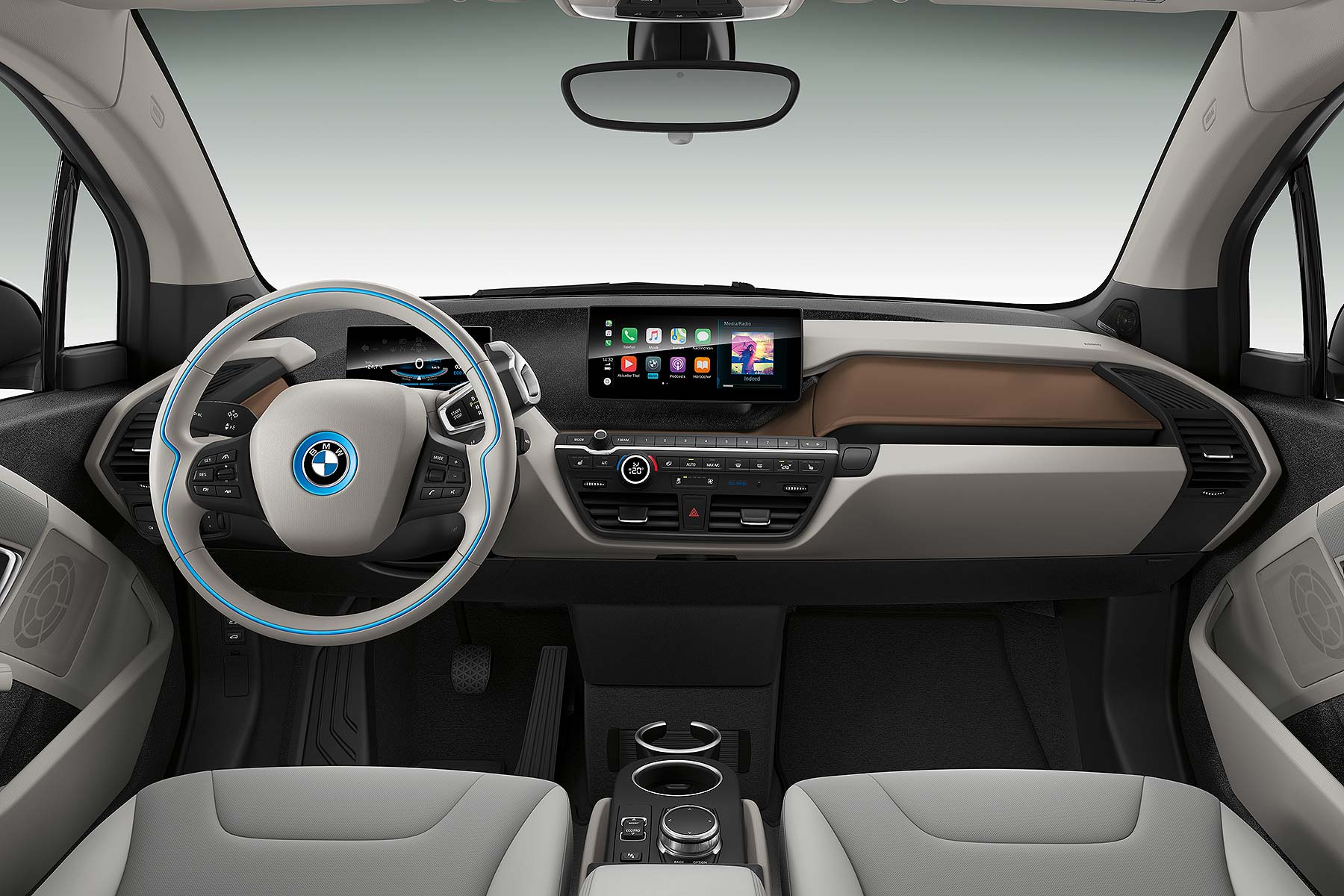 BMW hasn’t said when the battery-boosted i3 and i3s will go on sale, nor how much they’ll cost, but expect to see them at the Paris Motor Show next week. Motoring Research will be there and bring you more when we get it.