Speculation is building about how fast Koenigsegg’s definitive top-speed machine, the Jesko Absolut will be. And 330mph looks a conservative estimate. 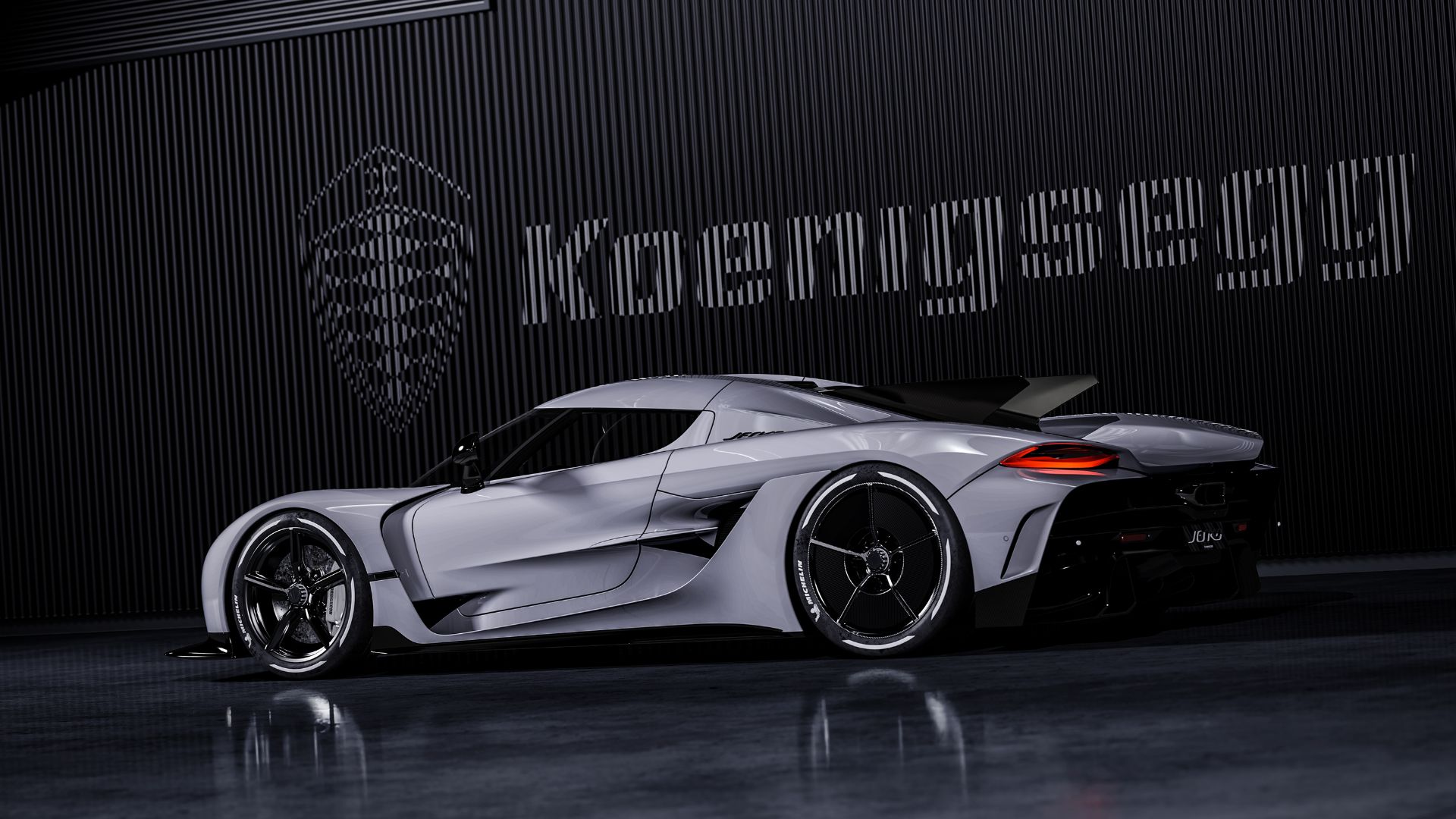 Perhaps the biggest ever Geneva Motor Show for Koenigsegg was dominated by both the debut of the Gemera, and the fact that its presentation had to be online, due to the show being cancelled over coronavirus fears.

While we touched upon the record-seeking Jesko Absolut hypercar in our cover-all piece, speculation is starting to build around what exactly Koenigsegg’s definitive top-speed machine will be capable of.

We say ‘definitive’ because it will be the last Koenigsegg geared towards top speed. This is a big thing for the Swedish marque; for the last 25 years, its bread-and-butter has been VMAX potential, chasing the McLaren F1 and Bugatti Veyron.

But the pursuit is evolving, from an engineering challenge to a question of safety for Koenigsegg.

CEO Christian von Koenigsegg spoke in his Geneva presentation of the dangers of the Nevada run the Agera RS made in 2017, reaching a 284mph maximum and a two-way average of 276mph.

Following on, he said that while the Absolut will be Koenigsegg’s fastest car yet, it will also be the company’s fastest ever car, period. Koenigsegg follows Bugatti in exiting the top-speed race, with the latter announcing its intentions following the reveal of the 300mph+ Chiron Super Sport.

‘Potential to drive faster than 329mph’ 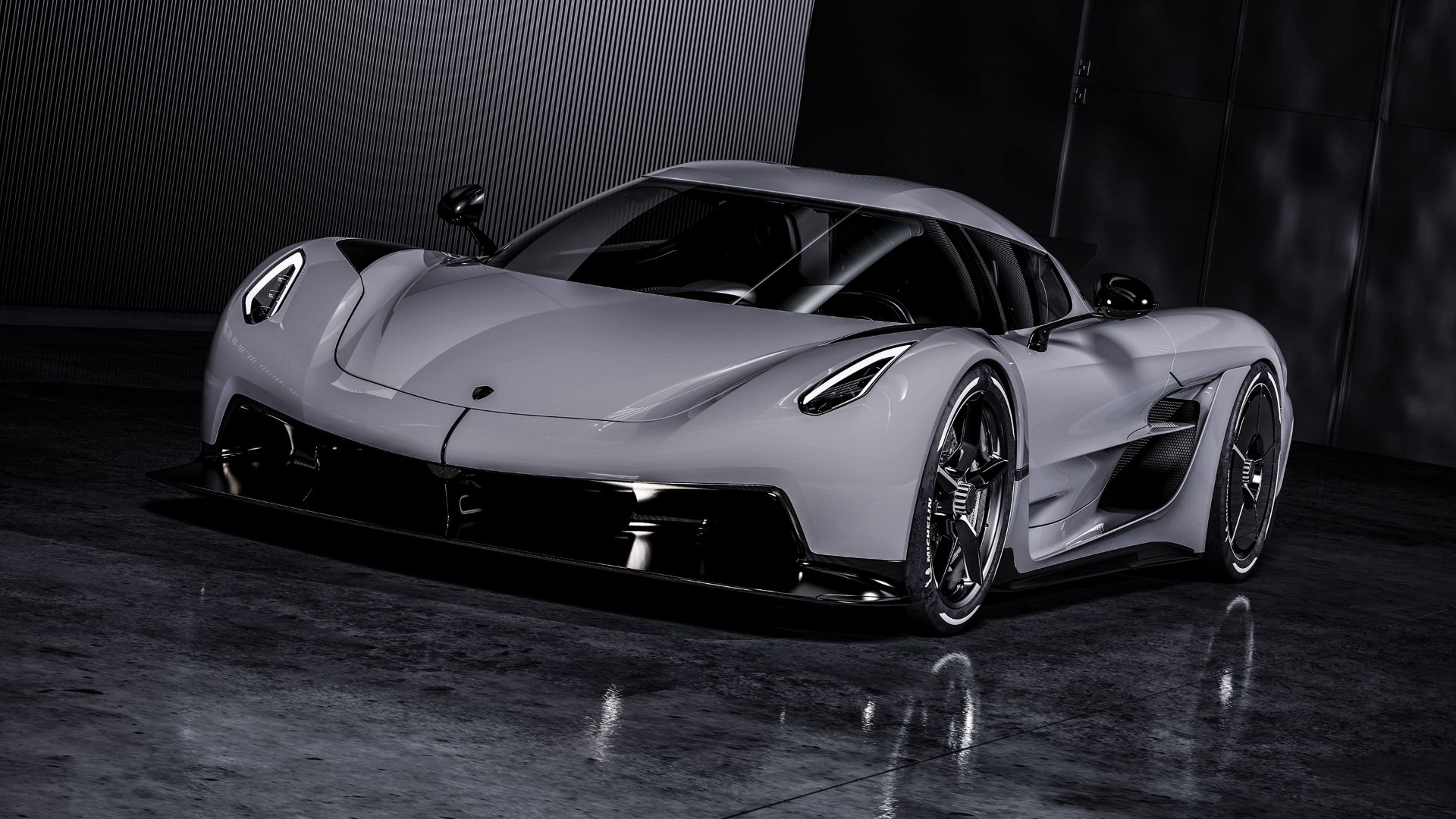 No doubt, the decision to bow out of the race won’t have been taken lightly, and the company built on engineering and speed will want to take its leave with a bang.

So what exactly is the Jesko Absolut capable of? Well, in a recent interview with Dina Pengar, Christian said of the Jesko Absolut, that “it’s the Koenigsegg we do that will be the fastest ever. It has the potential to drive faster than 530kph (329mph)”.

Rumour had it before the Geneva show that the version of the Jesko geared for top speed would look to set a record of 310mph (a nice even 500kph). According to Christian himself, then, that initial estimate was rather conservative. 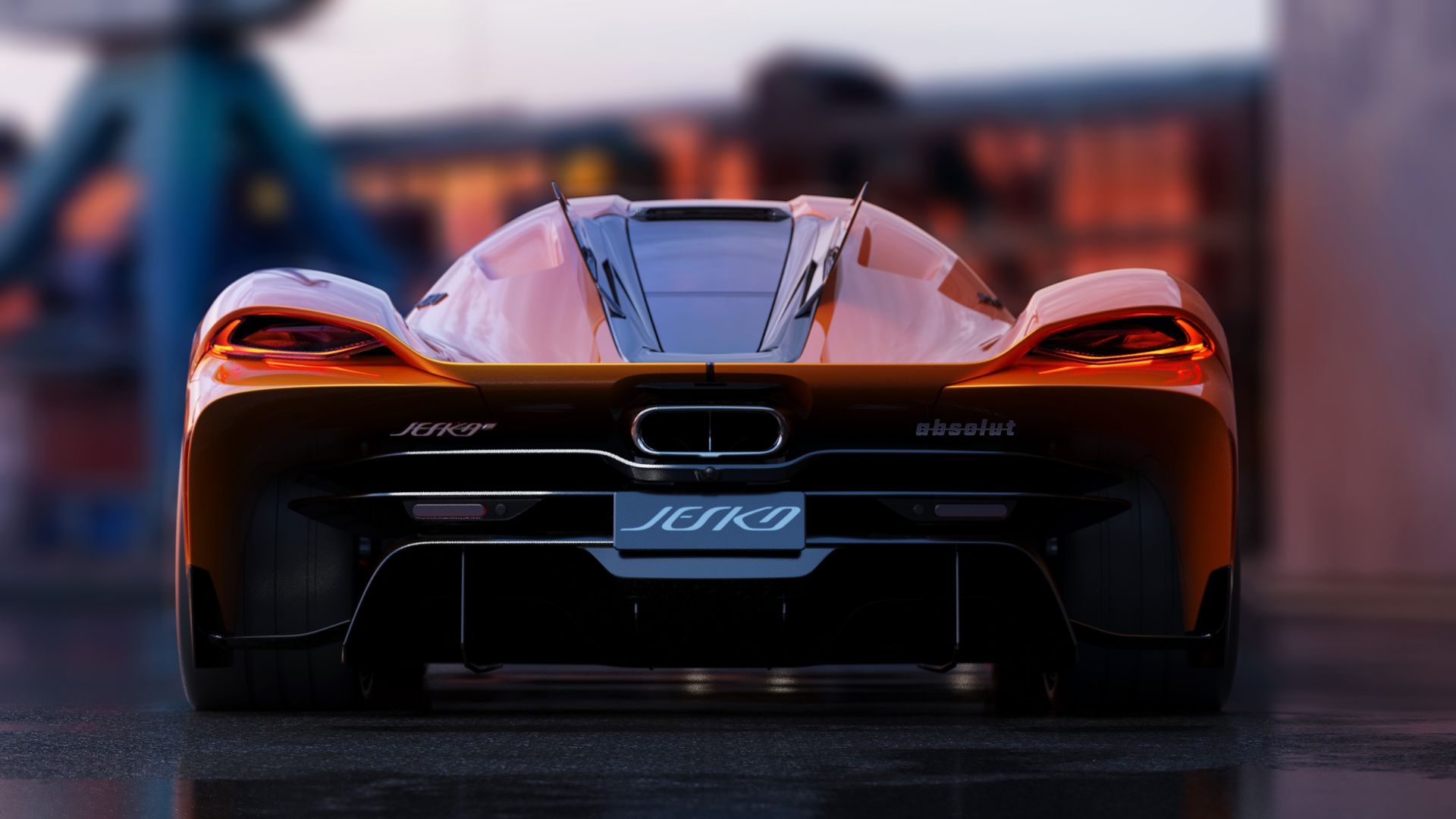 Both achieved with: 5,000 hours of CFD refinement

“We were blown away in testing” 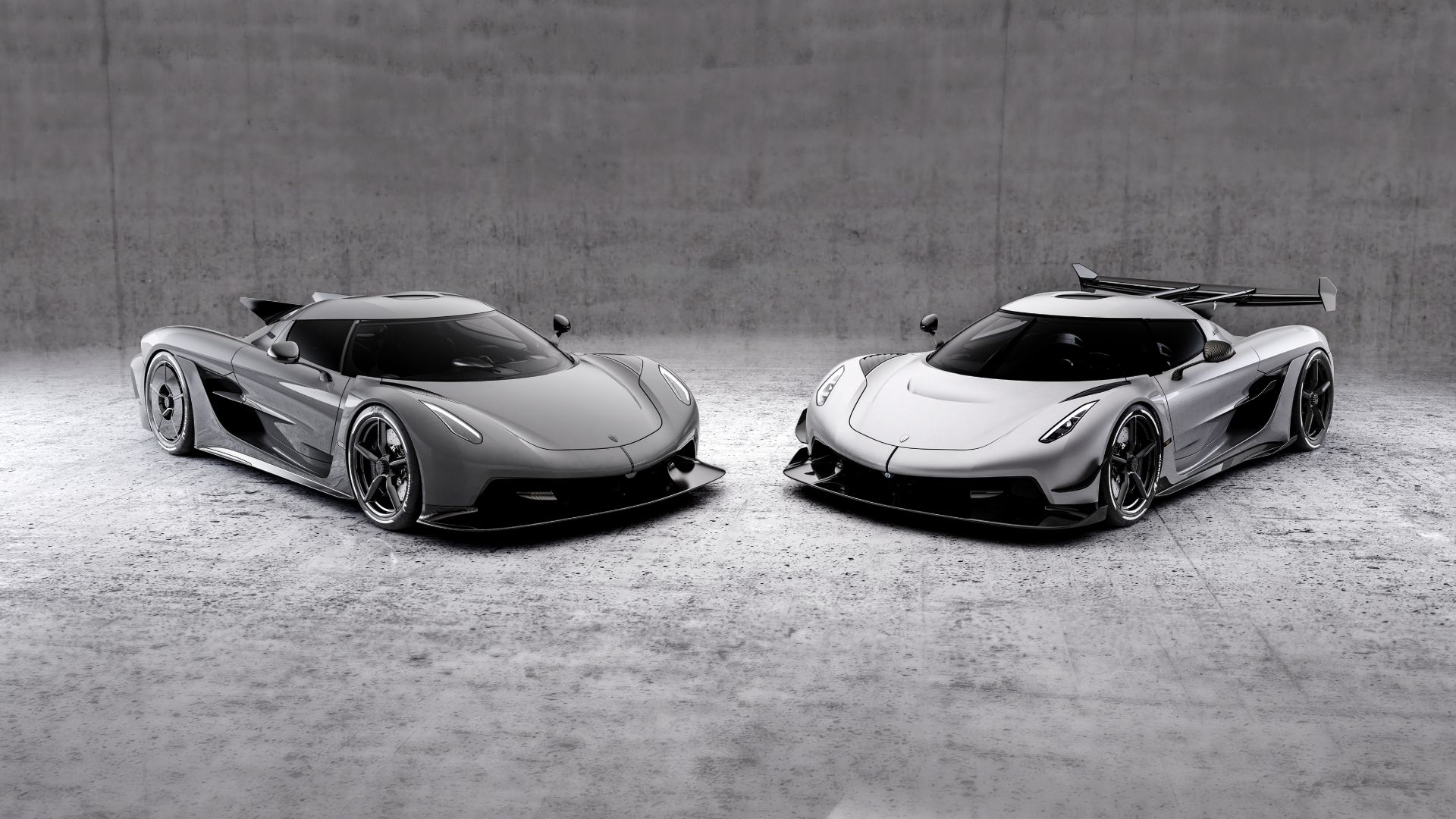 Adding to the speculation, in a video with YouTuber Shmee150 Christian claimed that “with this kind of power, with 1,600hp, with this gear ratio and that drag, anyone with a little bit of math skill can check out the rpm limits, and all these factors, to see how potentially fast it can go. We were blown away [in simulator testing]”.

“To prove it a reality, we need to find a road, some friendly policemen that shuts it down, and good weather. We all know how difficult that is. But if we do, this thing is going to prove itself as the fastest Koenigsegg ever.

“We actually don’t have any plans whatsoever to try to drive faster,” he continued, joking that “no one should even do this, in a way. This is the last hurrah”. 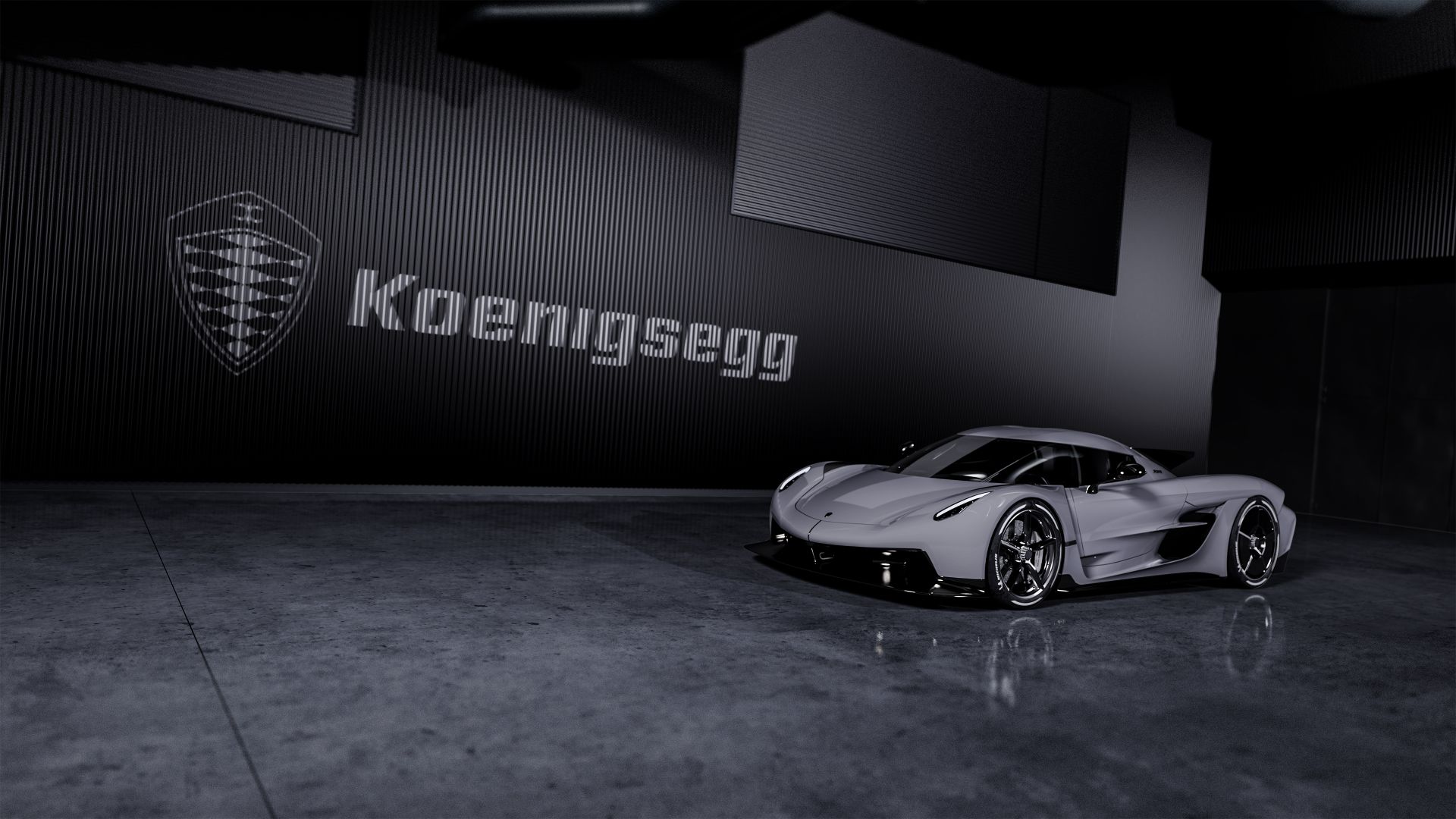 So, with the challenge (and the method) explained by Christian, forum members of the ‘Koenigsegg 4 Life’ Facebook group set to doing the ‘math’. Here’s what forum member Clint Domine calculated:

“I calculated that at theoretical top speed…

Where we know [the] following:

Now, this doesn’t account for tyre rolling resistance but still, this figure is quite crazy!”

Quite crazy indeed. So Koenigsegg himself said it could “drive faster” than 329mph, and the above calculation, save for the rolling resistance variable, results in 346mph.

Remember that the fastest car in the world just six months ago topped 284mph. Maybe it is time to hang up the top speed overalls, before this gets out of hand…

Forty-nine years ago Ford achieved the impossible: beating Ferrari in the Le Mans 24-Hour race. The Italian team had been dominant for the previous six years and the Americans desperately wanted to give them a spanking. The car that did the job in 1966 – and for the following three years – was the GT40.
Read more

Vauxhall has made an electric Corsa rally car

Elon Musk says the next Tesla Roadster will FLY

Tesla boss Elon Musk claims the next-generation Roadster could be able to fly, if fitted with an optional 'SpaceX Package'
Read more