The 2020 Geneva Motor Show has been cancelled after the Swiss government banned events with gatherings of more than 1,000 people 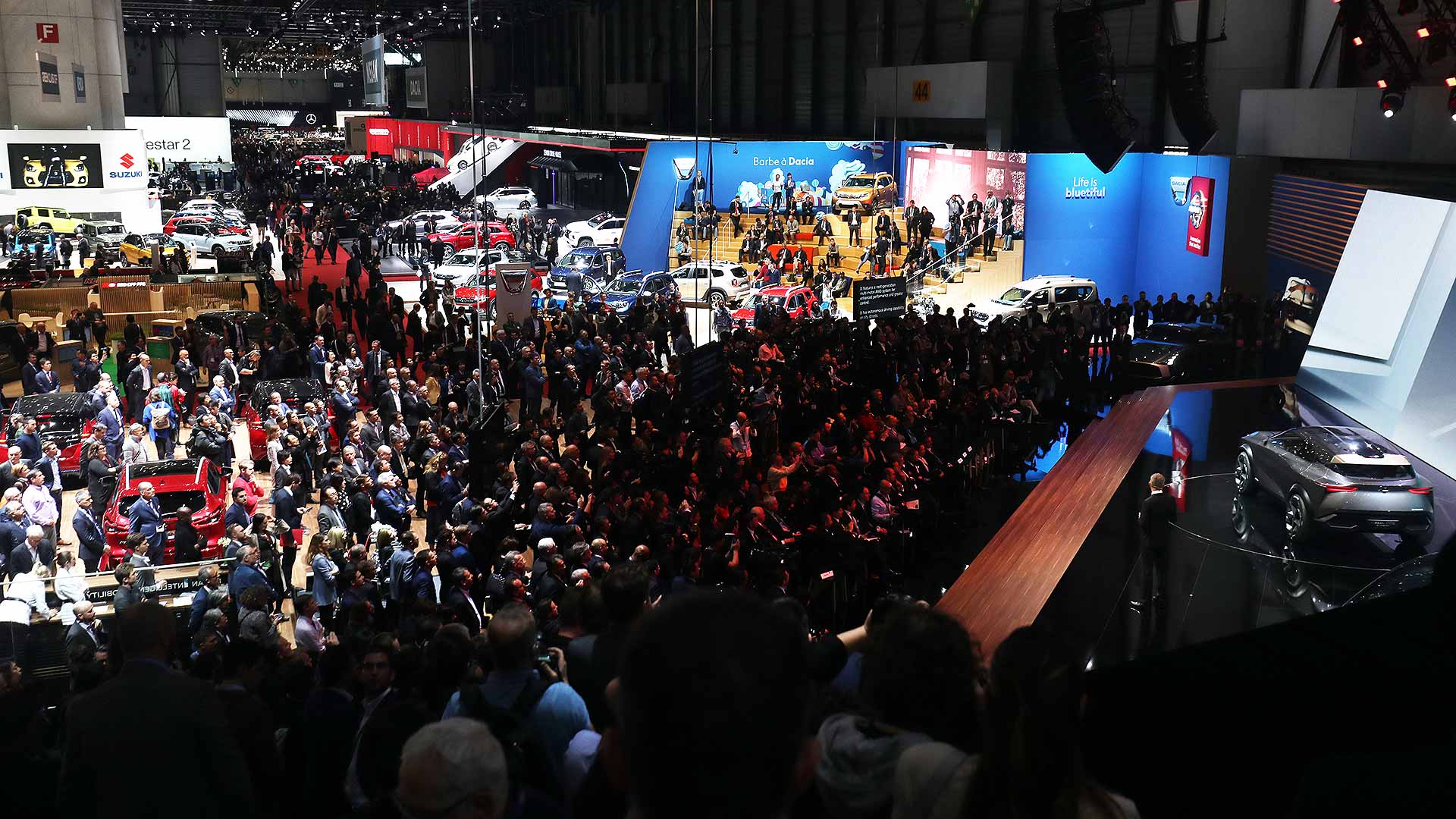 Organisers of the 2020 Geneva Motor Show have announced the cancellation of the show, blaming ‘force majeure’.

The Swiss government has banned events with gatherings of more than 1,000 people, with immediate effect.

Organisers have also clarified that it is a true cancellation, rather than a postponement. “The show cannot be postponed,” they said during an emergency press conference. “It’s too big. In September, October? It’s not feasible.”

In a statement, Geneva Motor Show officials insisted they “regret this decision, but the health of all participants is our and our exhibitors’ top priority”.

Refunds of tickets for show visitors will now take place in the coming days.

Earlier this week, the organisers of the show had confirmed that the show would go ahead as planned, between the 5th and 15th of March 2020.

A review followed concerns over the spread of coronavirus, as the first case has been confirmed in Switzerland.

This followed the official Geneva 2020 press conference last week, held as construction of the stands was almost complete.

A week ago, say officials, there was “nothing to suggest that such a measure [cancellation] was necessary.

“The situation changed with the appearance of the first confirmed coronavirus diseases in Switzerland and the injunction of the Federal Council on 28 February.

“The event is cancelled due to this decision.”

For context, the International Exhibition of Inventions, also planned for the Palexpo facility in Geneva, has already been cancelled. It was due to take place on March 25. 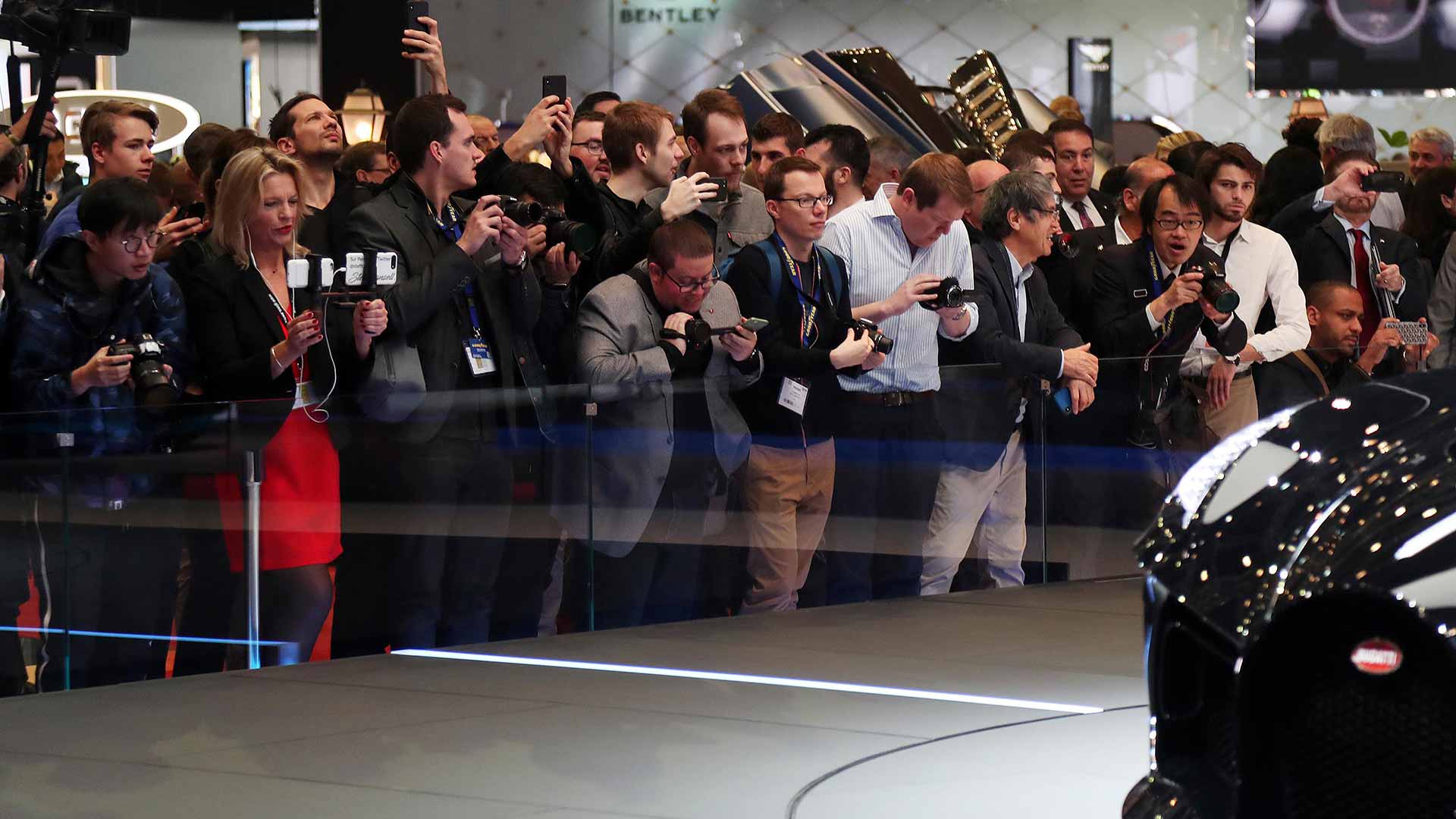 Many brands had already cancelled their show attendance.

Chinese mobility company Aiways said it would not be debuting its U6ion electric crossover concept at the show as previously planned. The model will be revealed to the media at Geneva ‘via alternative means’.

CEOs from Ferrari and Brembo will not attend, although the marques themselves should be present. Brembo CEO Daniele Schillaci has elected to stay away, given the escalating severity of the disease in Italy. “We believe that protecting people’s health is a priority in the current fast-changing environment,” a spokesman said. So far, there have been 374 confirmed cases in Italy.

Ferrari’s CEO Louis Camilleri is said to not be going due to the fact that Ferrari isn’t expected to have any debuts at the show, and therefore his presence isn’t warranted. Its three chiefs of marketing, design and technology will, however, be going.

Harman, an automotive technology supplier, has pulled out of exhibiting in response to the disease, to protect the safety and wellbeing of its employees.

Some attendees and exhibitors could simply be deterred from attending because of the furore around the virus. The risk of quarantine and being detained is very real, alongside the risk of contracting the disease. 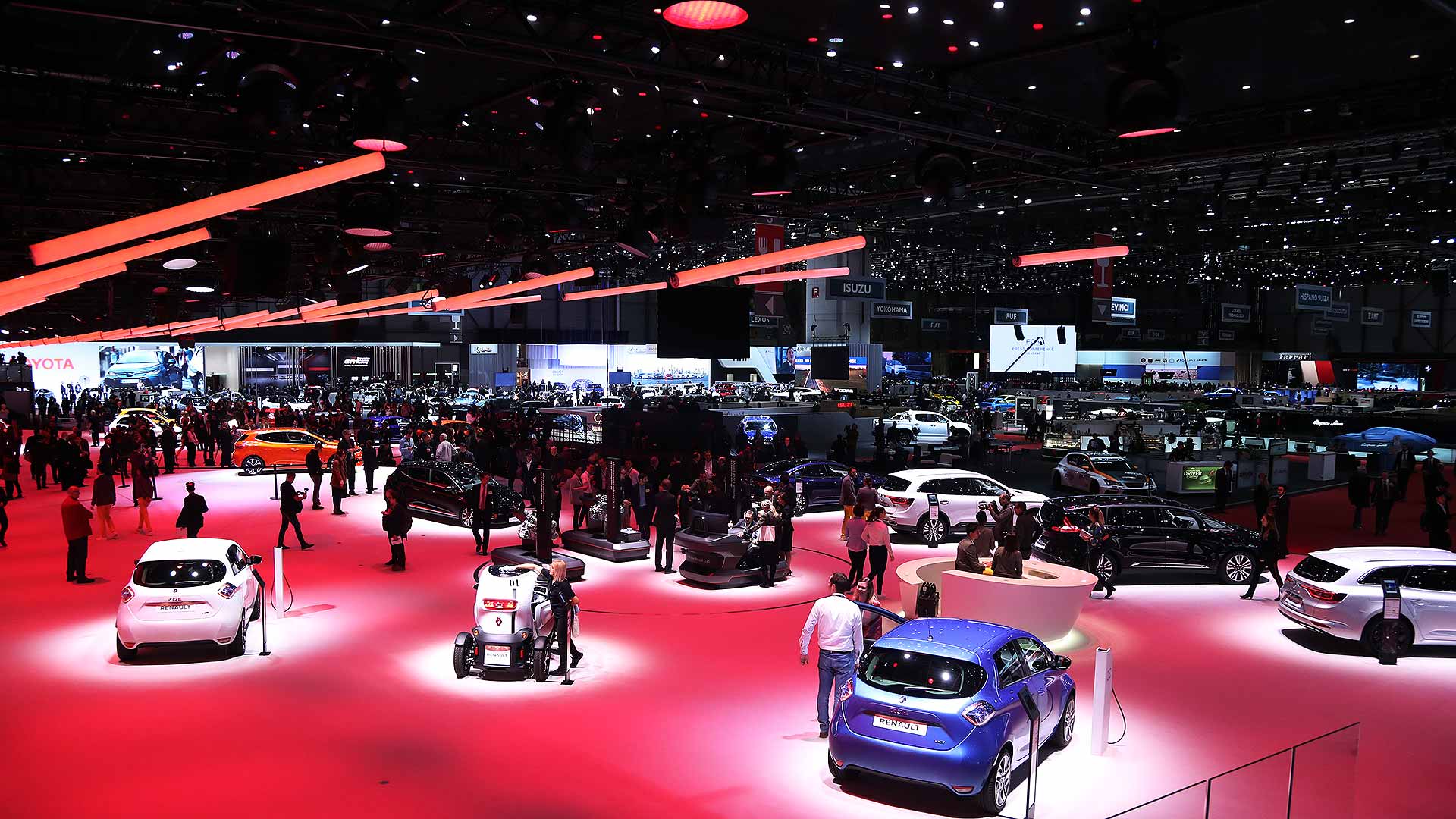 While the show is to go ahead, some strict advice has been given out to those planning to attend. Those who have showed symptoms within 14 days of the date they plan to go have been asked to stay at home.

Show managing director Olivier Rihs has confirmed that the decision to close the show could be taken at any point up to, and during, its opening.

“The advice from the authorities here in Geneva is that the show can continue – and they are the only ones who can say yes or no to the show going ahead,” he said.

‘Caught on the horns of a dilemma’

Commenting on the ongoing situation, automotive editor at GlobalData, David Leggett, said that “The organisers of the Geneva International Motor Show are caught on the horns of a dilemma. Issuing health advice for exhibitors and attendees is undoubtedly the responsible thing to do, but it draws attention to the rising level of risk as the crisis spreads in Europe.

“The public health crisis caused by the COVID-19 outbreak has hit home this week with whole towns quarantined in northern Italy and the first case confirmed in Switzerland.

“This public health crisis is fast-moving and the authorities in Switzerland could yet decide that the risks are too great in allowing such a large show, with many international exhibitors and attendees, to take place.”