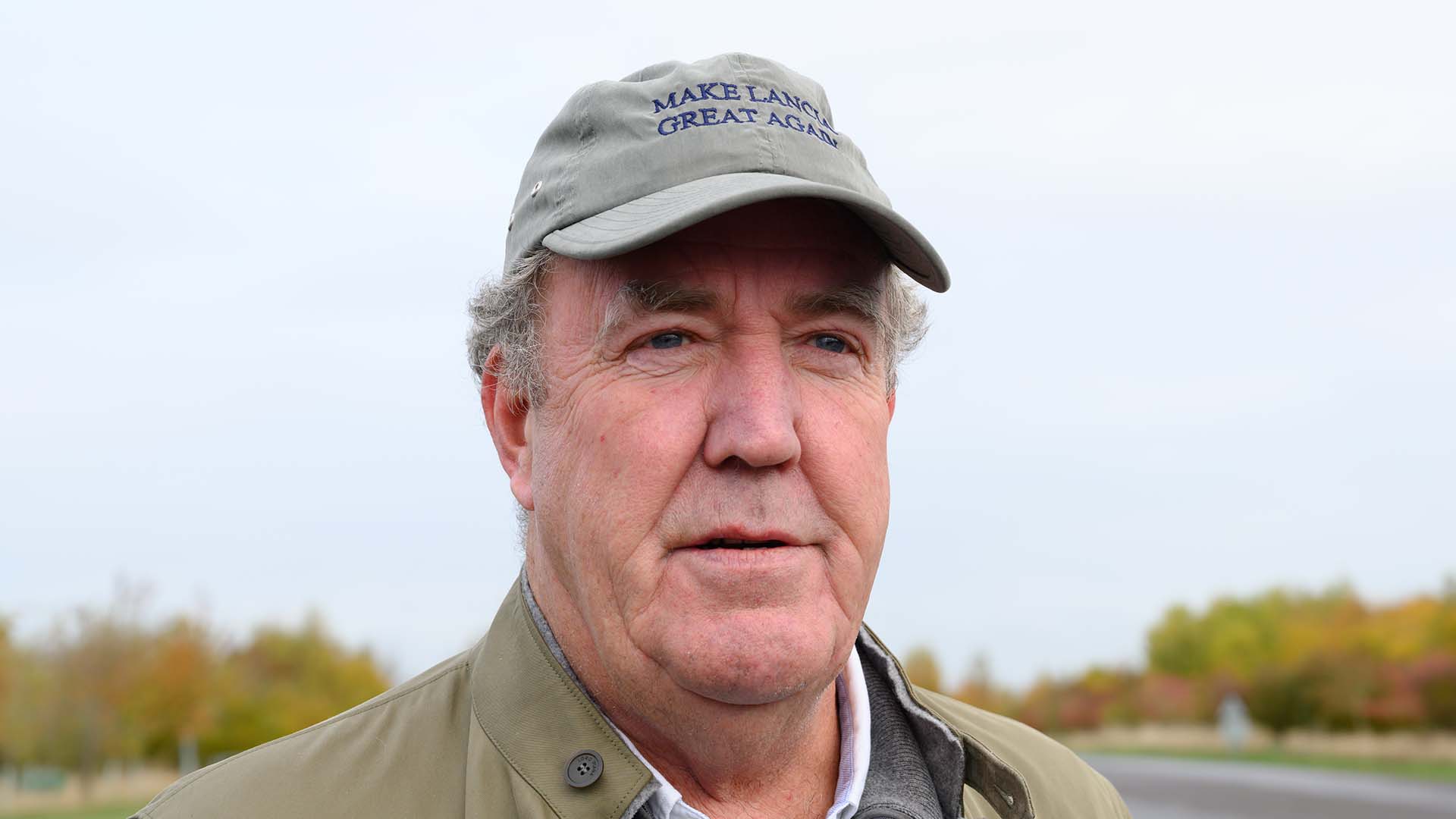 The opening of a farm shop shouldn’t generate many column inches beyond the parish news or local rag. But most farm shops aren’t owned by Jeremy Clarkson.

His ‘unheated and meat free’ farm shop has now fully opened. As a result, you can expect the roads in and around the Oxfordshire village of Chadlington to be rather busy.

In a tweet on Friday 21 February, The Grand Tour presenter and farmer said: “My farm shop opens tomorrow afternoon. Twitter friendly as it’s unheated and meat free. Do drop in if you’re in the Chipping Norton area.”

When pressed for a precise opening time, Clarkson said: “The afternoon; like I said.” Form an orderly queue around lunchtime…

My farm shop opens tomorrow afternoon. Twitter friendly as it’s unheated and meat free. Do drop in if you’re in the Chipping Norton area.

Last year, Jeremy Clarkson was forced to defend plans to build a shop at Diddly Squat Farm. Locals said the farm shop would have a “negative impact on the landscape”. At the time, Clarkson told the BBC: “I really know I’m not doing anything wrong or anything that would hurt the village.”

West Oxfordshire District Council granted planning permission last year, with approval granted on the proviso that the shop can only sell produce grown on-site or by West Oxfordshire producers. When asked whether he has grown the produce himself, Clarkson tweeted: “All of it.” 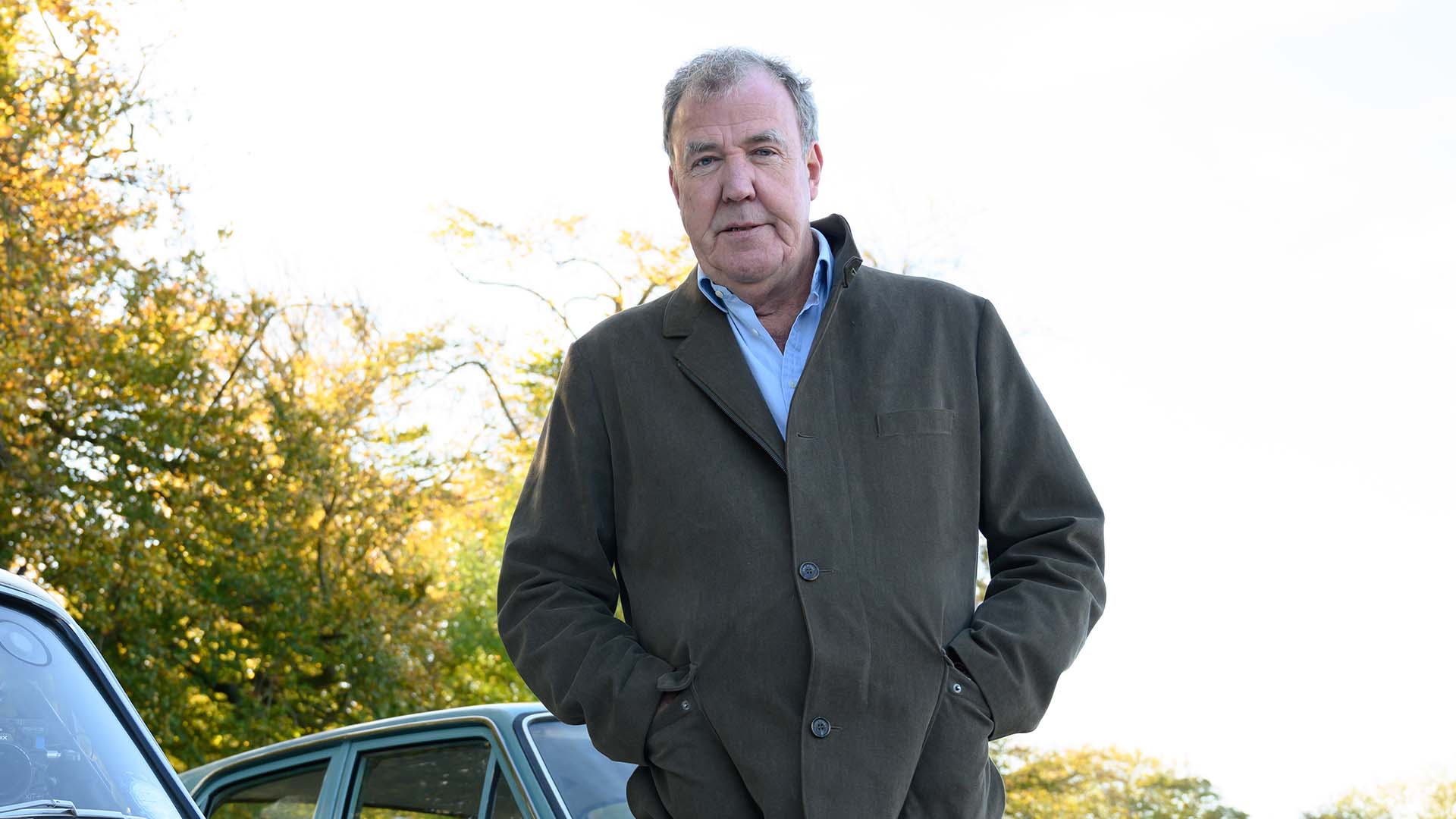 This comes ahead of Clarkson’s new Amazon show which has the working title of ‘I Bought The Farm’. The eight-part series will see the former Top Gear presenter and “inept townie” attempting to run the 1,000-acre working farm.

In a video released in October 2019, Jeremy Clarkson said: “Good news! I can finally confirm that I’m going to be spending the next year, in the rain, making a show about farming.

“This means people all over the world will be able to watch me using a thousand acres of the Cotswolds to make thousands of tons of beer, and bread, and vegetable oil, and lamb chops, and jumpers.”

Because @JeremyClarkson is born for the rain, and farming… Follow @PrimeVideoUK to see how Jeremy's new project flourishes. pic.twitter.com/KyXcmsMEV4

Needless to say, the grand opening is likely to have been filmed for Amazon. For those who attended, it could be their chance to meet a star at a reasonably priced farm shop…

See: where is Diddly Squat Farm?

Jeremy Clarkson’s cars of the year 2019

See the Top Gear cars from the Nepal special at Beaulieu