Top Gear moving to BBC One for the first time

Top Gear is moving to BBC One to help fight Netflix and Amazon, following the best viewing figures since Clarkson, Hammond and May. 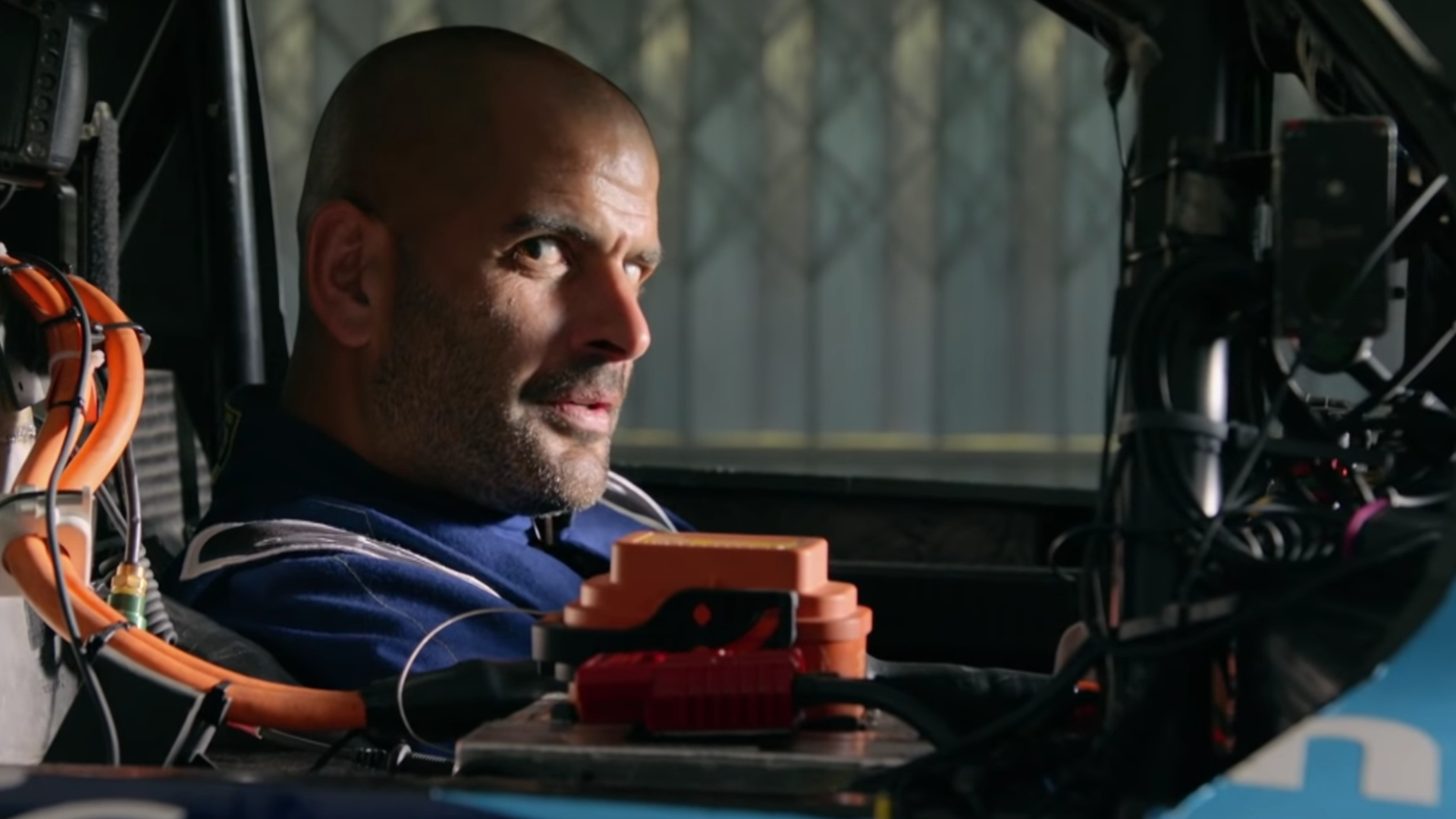 Top Gear will be moving to BBC One from BBC Two for the first time. It’s in a bid to shore up the licence fee and to bring in a younger audience. The BBC hopes the move will build upon the success of the latest series. It’s not yet known if it will keep its Sunday air time.

Indeed, this is no desperate move to push a sinking ship. It’s currently bringing in the best viewing figures (4.3 million) since the departure of Jeremy Clarkson, Richard Hammond and James May in 2015.

The real challenge is capturing younger audiences, given their captivation with online streaming services such as Netflix. The BBC is facing a battle with the government over funding and the licence fee.

The eye is on the long term. The typical TV-watching audience is ageing out. Now, the younger streaming generations make up more and more of the audience it should be targeting. Indeed, culture secretary Nicky Morgan has suggested that the TV licence could be scrapped beyond 2027.

Top Gear could be a strong weapon in the BBC’s arsenal, given that it’s among BBC Two’s top four most popular shows among 16 to 34 year-olds. Top Gear is also a saleable asset for the BBC, given that it’s made by the commercial wing, BBC Studios, which exports the show around the world.

“The time is right to move the world’s best motor show to the nation’s most popular channel and bring it to an even broader audience on BBC One,” said director of BBC content Charlotte Moore.

“Freddie, Paddy and Chris have revitalised the hit series with their escapades and banter; and we couldn’t have asked for a better response to their series so far and the impact it’s had with young audiences.” 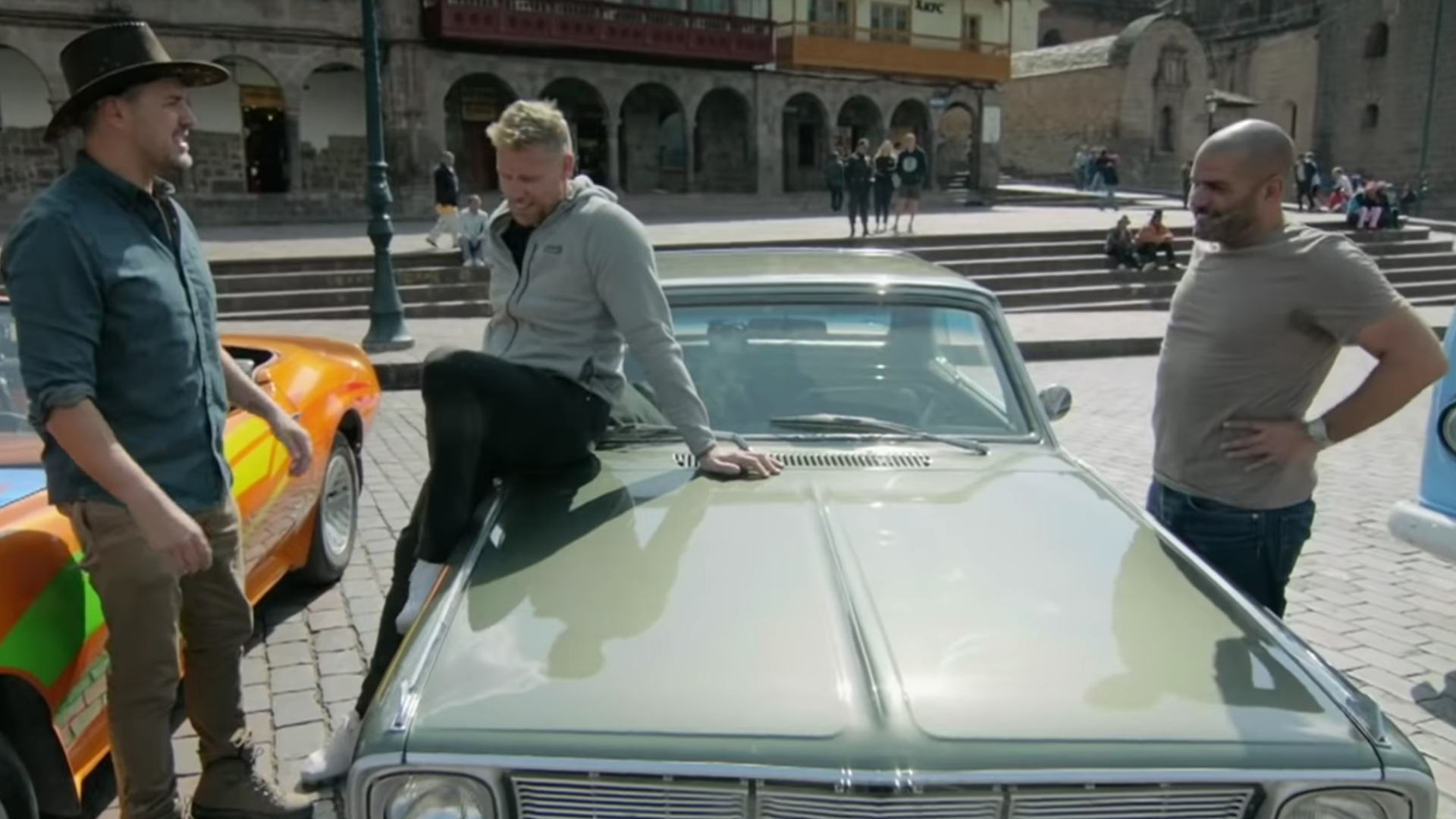 What about BBC Two? The channel will be losing a Sunday night staple with the move. BBC2 controller Patrick Holland doesn’t sound worried, however, praising the BBC TV ecosystem: “From Peaky Blinders to Line of Duty and now Top Gear, BBC Two is a place where unique shows can evolve and thrive before moving to even broader audiences on BBC One, it’s a vital part of the BBC portfolio.”

The Ferrari Roma combines classic style with cutting-edge tech, and GT practicality with supercar performance. We drive it.
Read more

The McLaren Speedtail is the fastest McLaren ever built. Like the original F1, it has a central seating position; it also has 1,050hp...
Read more

With a General Election on the way, charity IAM RoadSmart has come up with a seven-point road safety manifesto to cut casualties.
Read more

The new Vauxhall Corsa-e is the all-electric eco star of the upcoming new Corsa range. But don’t worry, regular petrol and diesel models are coming too…
Read more