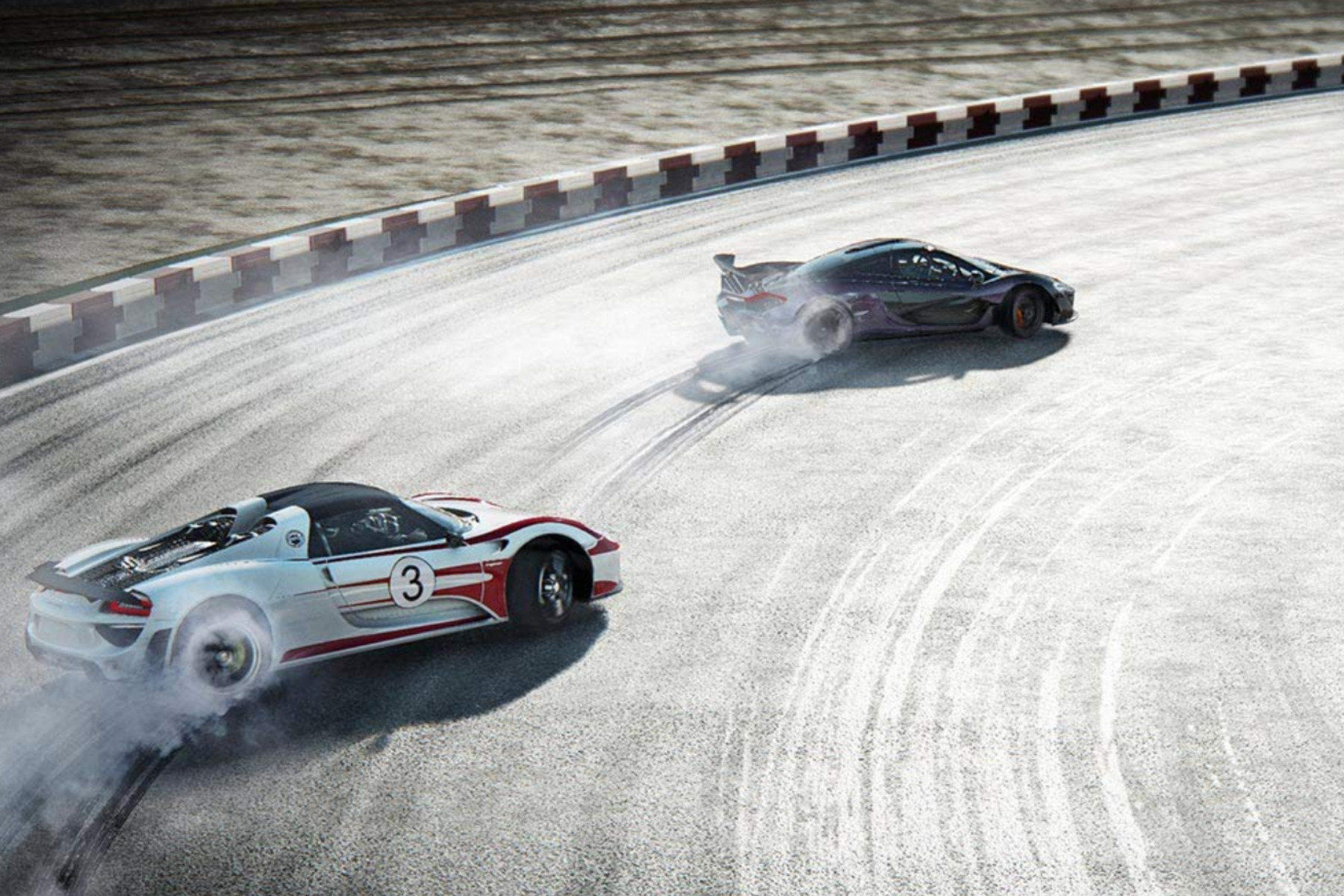 Ever watch The Grand Tour and wish it was you behind the wheel, smoking the rears of a 1,000hp hypercar at Portimao circuit? Well, wish no more. Provided you have an Xbox One or PlayStation 4 console, The Grand Tour Game is here to sate your cravings for supercar buffoonery.

Images and video from the game show famous Grand Tour machines such as P1 OOV (the McLaren P1 press car), the Rimac Concept One (as crashed by Hammond), Porsche 918 Spyder and indeed the Lada fire engine.

Xbox vs PlayStation: how to be a (virtual) racer

The game seems to be more of an arcade racer than the last word in driving simulation, with ‘power-ups’ available. ‘High tea’ mode, meanwhile, spreads cups and saucers across the track to shred opponents tyres. Think bananas in Mario Kart…

As for the boys, they’re obviously integral to the TGT experience, and this is also true of the game. They feature as opponents, with original voice acting to boot.

A four-player split screen option is a clever inclusion by developer Amazon Game Studios, given racing titles of recent years have favoured online multiplayer modes instead. Graphics-wise, it won’t worry Forza Motorsport 7 or Gran Turismo Sport, but it looks decent. 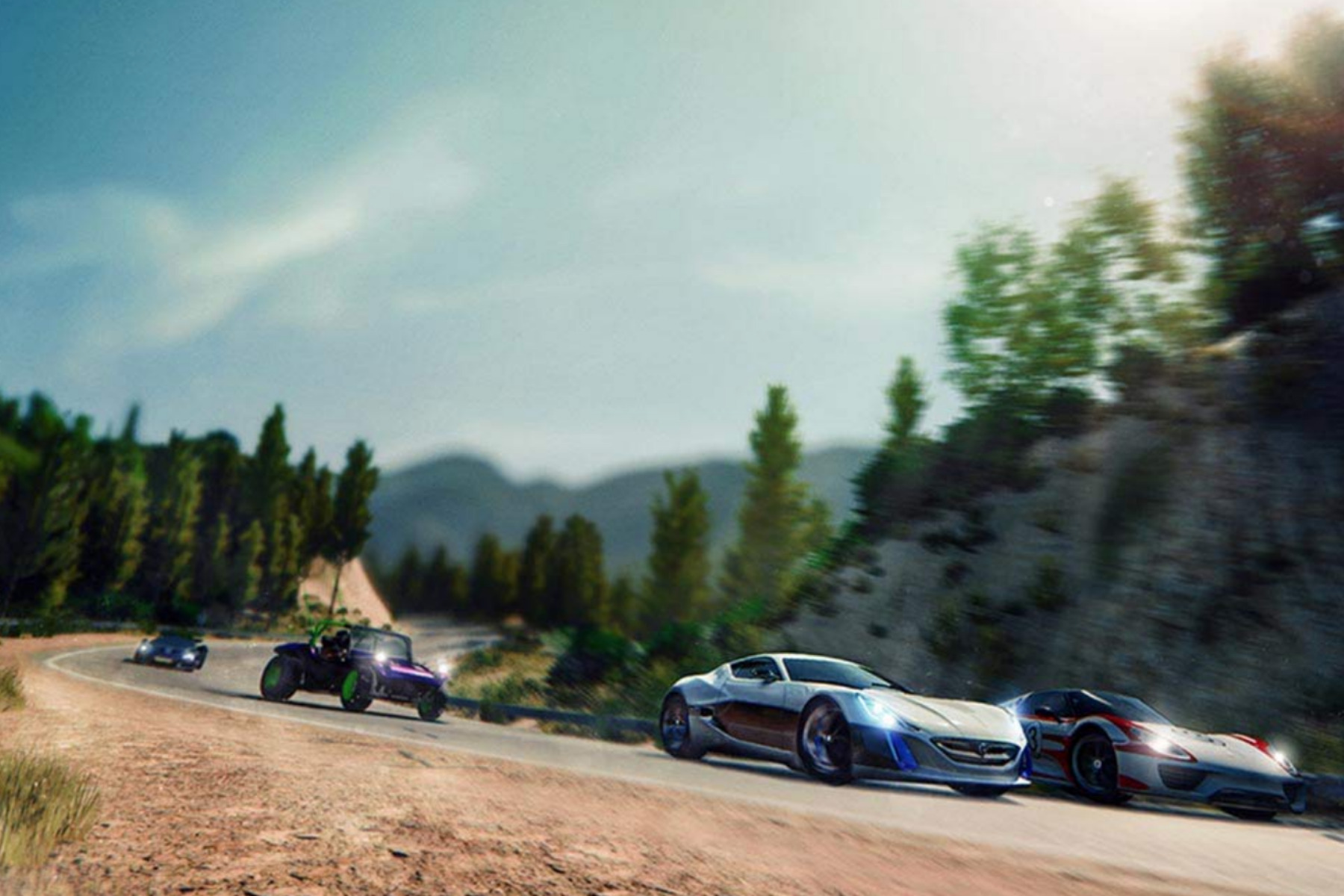 Naturally Clarkson, Hammond and May had a few things to say about the game.

“It’s a video game featuring me, the crashy one, and the slow one. That’s all you need to know,” said Jeremy Clarkson. “If you’ve always wanted to come on the road with us, this is as close as you’ll ever get. Unless you kidnap James and steal his face.”

“If you’ve ever wanted to do my job, now you can,” said James May. “Obviously not literally, it’s just a game, so please don’t go through the drawers of my desk.”

“I live in the deep countryside, so frankly I’m impressed by anything that runs on electricity,” said Richard Hammond. “But I have to admit this game is particularly brilliant, especially the four-player split screen.”

To find out more about The Grand Tour Game, click here.