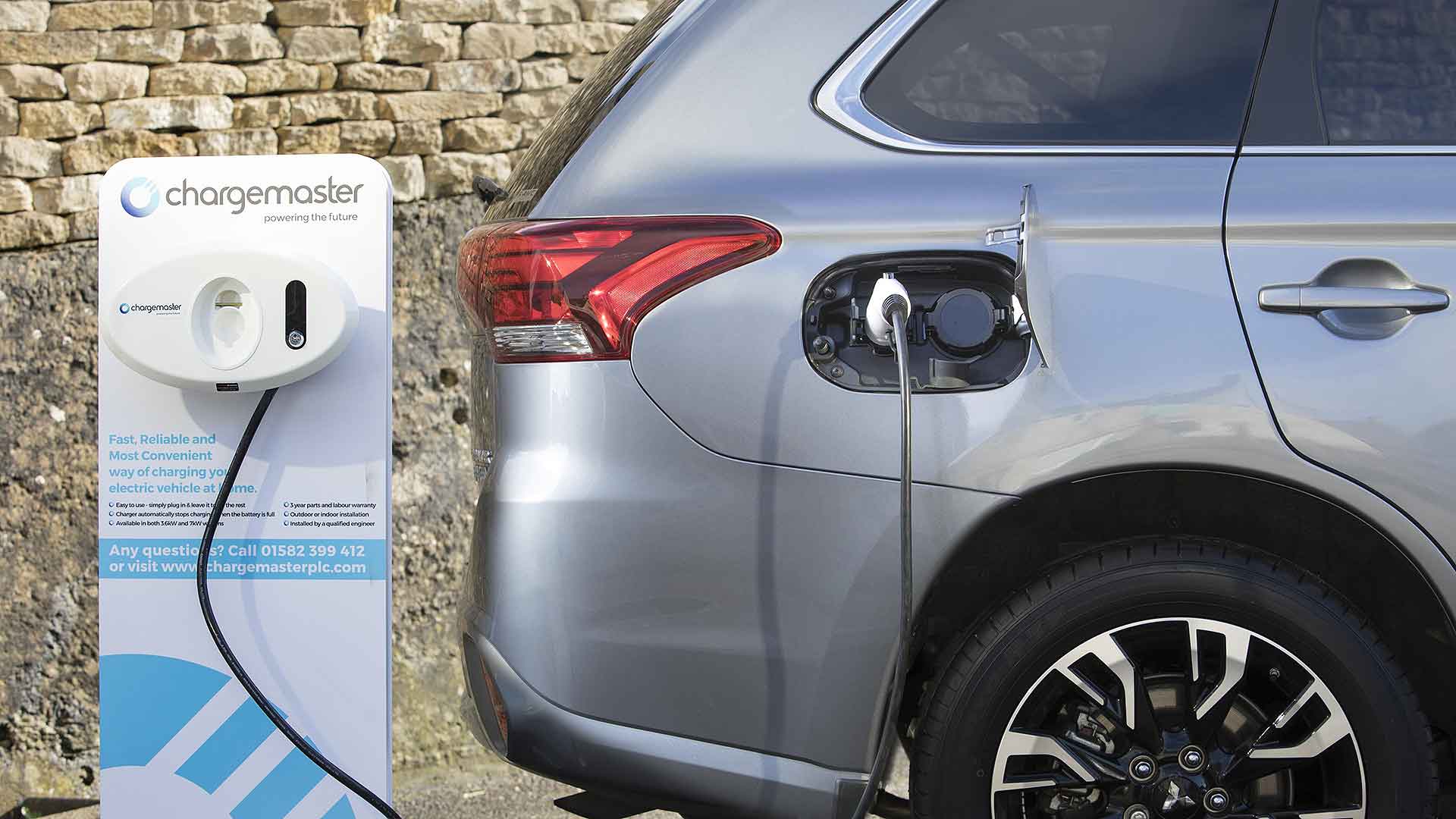 The UK will bring forward a ban on petrol and diesel cars from 2040 to 2035 – and the ban will include hybrids and plug-in hybrids (PHEVs) for the first time.

The news is expected to unsettle the automotive industry, which has been investing heavily in plug-in hybrid models as a stepping stone to fully-electric cars.

Car bosses were already frustrated by the government’s 2018 withdrawal of the £2,500 Plug-in Car Grant to buy new PHEVs.

Now, Mike Hawes, chief executive of the Society of Motor Manufacturers (SMMT), has stated it is “extremely concerning that government has seemingly moved the goalposts for consumers and industry on such a critical issue.

“A date without a plan will merely destroy value today… we need to hear how the government plans to fulfil its ambitions”.

“Many people haven’t made the shift from electric motoring being a nice idea, a vision, to being an actual practical reality that we are going to do.

“All of us are going to have to get with the progamme.” 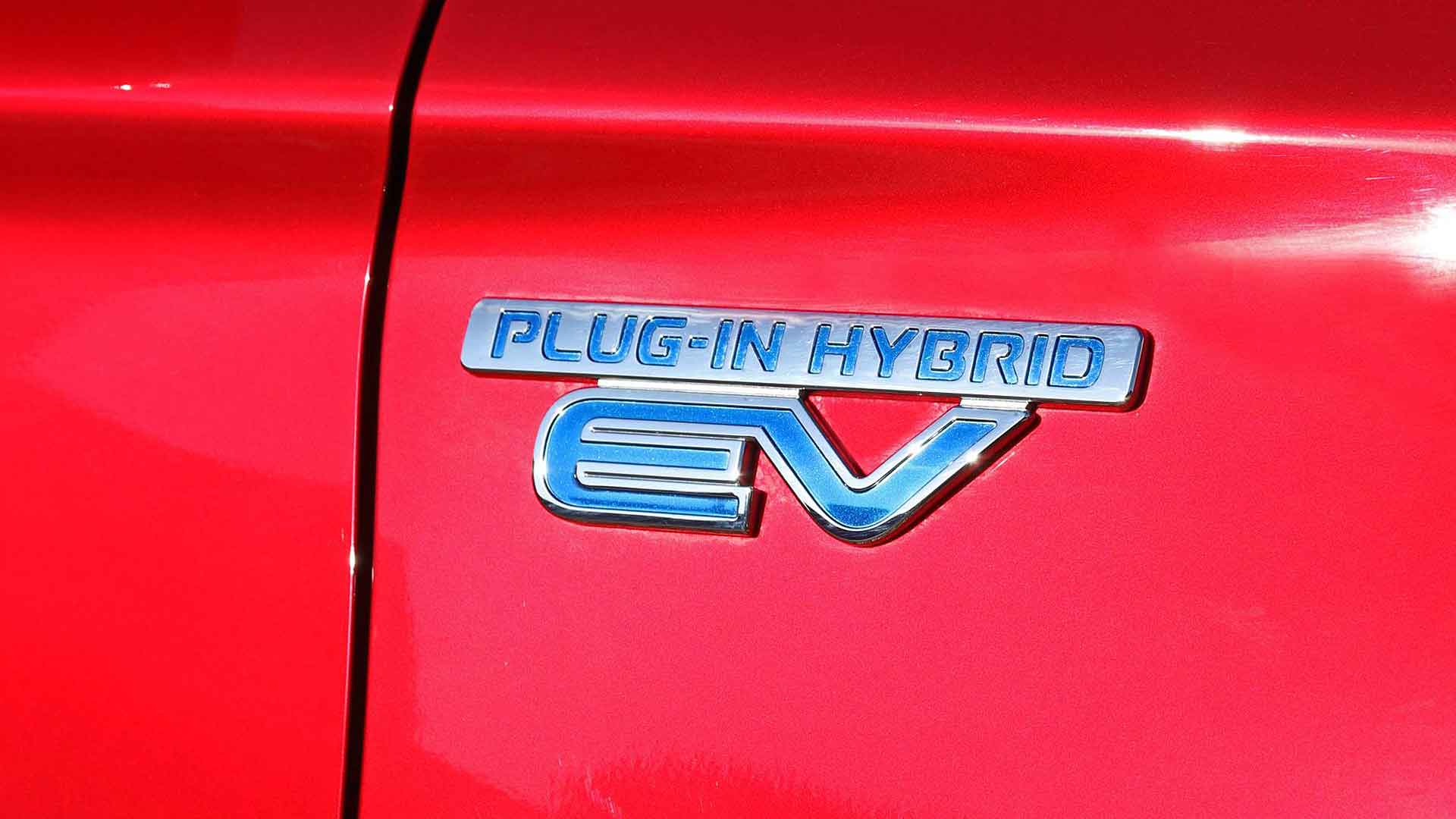 Plug-in hybrids combine an electric drivetrain with a regular petrol or diesel engine, for a limited range of zero-emissions driving.

When the batteries run flat, the traditional petrol or diesel engine takes over.

Some PHEV owners are criticised for never plugging in their cars – with research finding traditional hybrids (which some call ‘self-charging hybrids‘) outperforming PHEVs in real-world driving.

He was joined by Sir David Attenborough at the central London event.

In a statement, the government suggested the 2035 ban could even be accelerated further, “if a faster transition is feasible”.

“We want to go further than ever before. That’s why we are bringing forward our already ambitious target to end the sale of new petrol and diesel cars to tackle climate change and reduce emissions.”

Auto Trader commercial director Ian Plummer called the target “a stretch, given where we are today – pure electric cars only accounted for 1.6 percent of new car sales last year, and even fewer of used.

“That said, consumers do feel ready for the change; appetite and interest is high as environmental concerns play a more influential role in people’s purchasing decisions.”

Price, he said, is what’s holding people back. “EVs remain almost double the price of their ICE counterparts, so government grants and incentives are essential to drive meaningful uptake.”

RAC head of policy Nicholas Lyes said the organisation was not surprised by the pull-forward “as there is indisputable need to tackle climate change.

“A more ambitious target should be the catalyst for faster change, but there are clearly many hurdles to cross.

“While EV take-up is accelerating, high initial purchase prices are still holding sales back. These will inevitably come down as manufacturers bring out more and more electric vehicles.

“In the short to medium-term we should not, however, overlook the role plug-in hybrid vehicles with cleaner than ever petrol engines could play in bridging the gap to going completely electric.”