Honda will make parts for the S2000 again

Honda has suggested it will soon release a catalogue of parts for the S2000 sports car. But it needs owners' help with deciding what to offer. 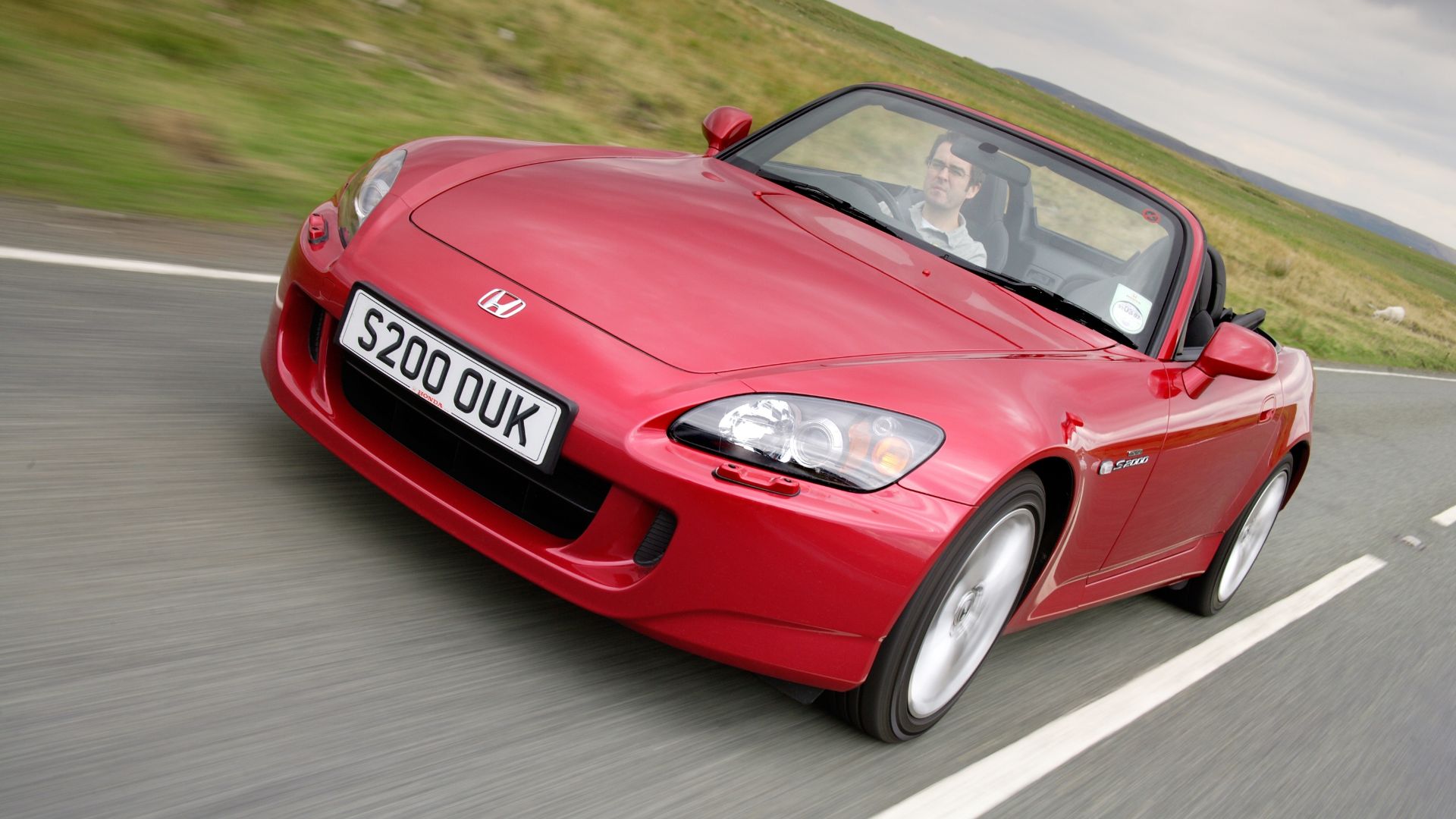 Honda has suggested it will soon release a catalogue of parts for the S2000 sports car. But it needs owners’ help with deciding which parts to offer. 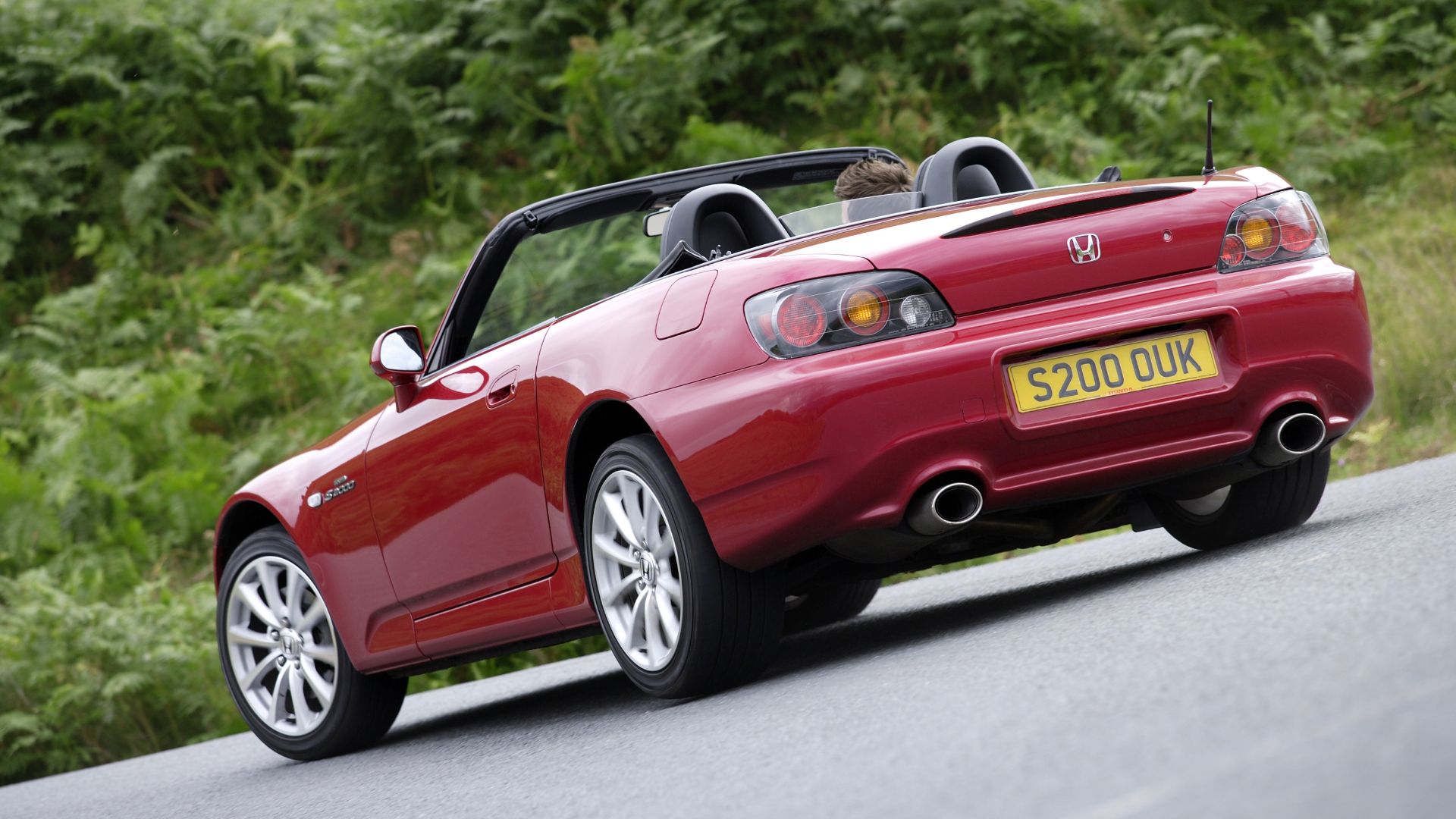 Honda will be taking recommendations from Facebook and Twitter. Posts with suggested parts to reproduce must be hashtagged #S2000PartsCatalog, and be posted between now and the end of April.

It’s the latest in a trend of Japanese marques announcing parts for their most iconic models. Toyota, for example, recently announced it will be remanufacturing parts for the Mk4 Supra. Mazda also has a restoration program for the MX-5, while Nissan has looked at reproducing parts for Skylines.

The Honda is, by comparison, quite new, but is still considered a part of that era, albeit its tail end. There’s no forgetting the S2000’s older brother, the NSX, either.

Although these are modern classics, marques catering to older models is not unusual From Land Rover to Lamborghini, in-house programs are the norm for restoring classic models to as-new condition. It’s especially common among exotic brands. The difference here is that Honda is unlikely to take your car, strip it down and fully recommission it. Come back in another 30 years’ time, maybe. 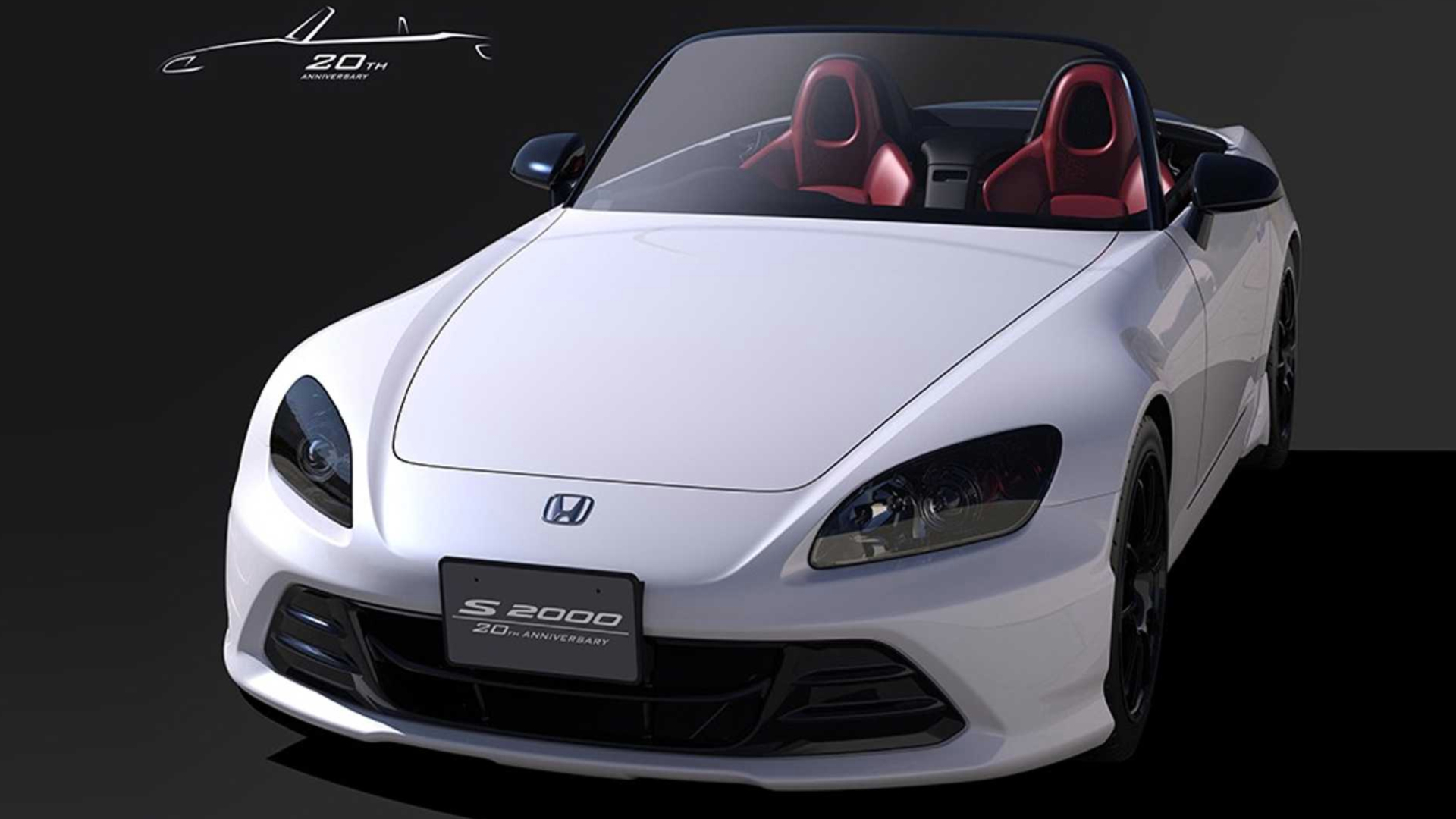 Rumours of a Honda S2000 revival have lingered on and off since the last variant’s demise.

Honda celebrated the car’s 20th anniversary by presenting a specially updated version at the Tokyo Auto Salon, along with an original Civic Type R. Upgrades for the S2000 included a revised front bumper, reworked suspension and an improved sound system.

The DS 4 is now better looking and better to drive. But is it enough for it to compete with its German rivals?
Read more

The Aston Martin DBX is the firm’s first-ever SUV, and a vitally important car for the firm. It should at least double its sales and secure the future of the 106-year-old company
Read more

We revisit the craziest car-based creations from Messrs Clarkson, Hammond and May at the National Motor Museum's World of Top Gear, Beaulieu
Read more

The McLaren GT aims to combine supercar thrills with grand touring comfort. A confusing compromise or the best of both worlds? We drive it on UK roads.
Read more

What happened after Greenpeace boarded a ship of Volkswagens?

Two weeks on from the 'Ditch Diesel' Greenpeace protest, here's what happened next for VW and the cars aboard the ship boarded in the Thames Estuary
Read more

New research reveals that when a speed limit changes on a smart motorway, drivers have a one-minute ‘grace period’ before cameras will flash them.
Read more