Thirty years ago, the original Honda NSX changed the supercar forever – and left Ferrari looking red-faced. We celebrate with a retro road-trip. 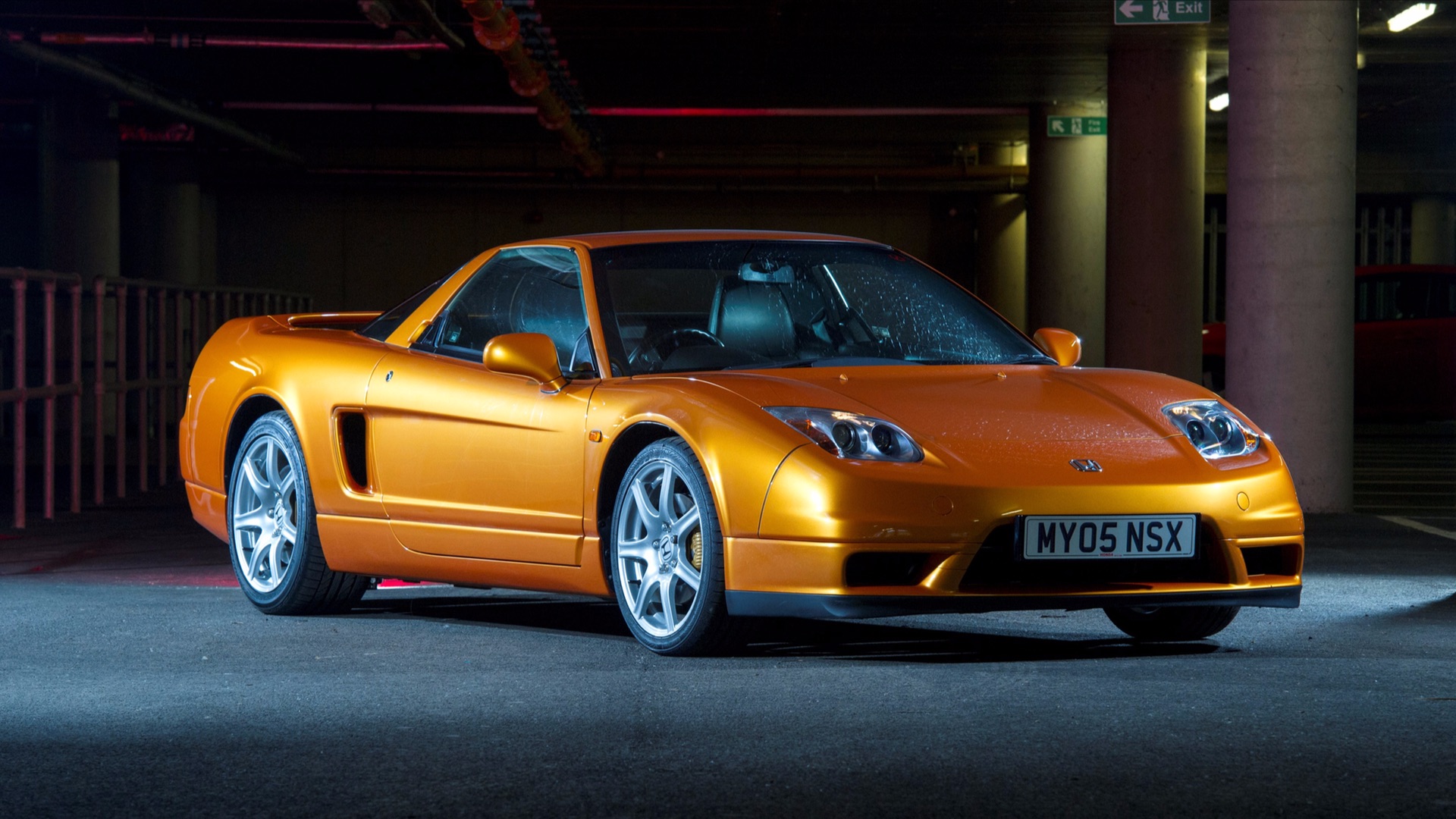 After 1989, sports cars would never be the same. That year, the Mazda MX-5 reinvented the roadster – with added reliability – then Honda did the same for the supercar. Its NSX was, in essence, a Ferrari without the flaws.

The New Sportscar eXperimental reached UK showrooms in late 1990, priced at £55,000. Its lightweight aluminium body was shrink-wrapped around a mid-mounted 3.0-litre V6 with forged pistons, titanium conrods and a searing 8,000rpm redline. Suspension was by double wishbones all-round, and F1 hero Ayrton Senna (racing for McLaren Honda at the time) helped hone the handling. No doubt, the NSX was the real deal.

Reviews at the time, though, were mixed. The NSX torpedoed the myth that supercars have to be hard work, but some thought it too sanitised – complaining it lacked the character of European rivals. Yet history would prove Honda right. Today, you don’t need the skills of Senna to drive a McLaren Senna, and we have the NSX to thank. Equally, what seemed sensible 30 years ago now feels like a glorious throwback to an analogue age. 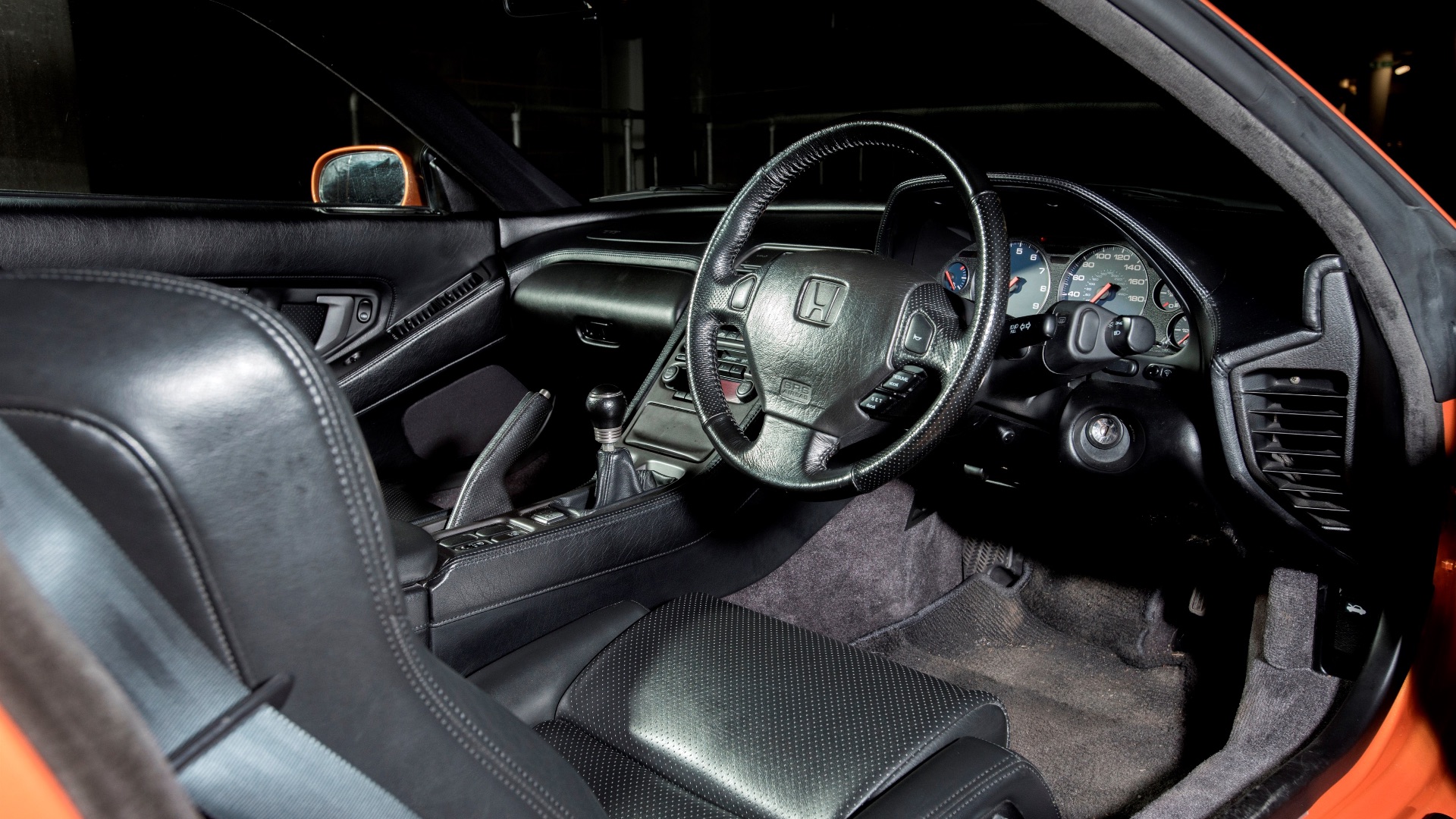 It’s 6:30am as we board the Channel Tunnel. Two days and 478 miles of driving lie ahead, including stop-offs at historic racetracks in Reims and Rouen, plus a detour into central Paris for an overnight stay. Classic road tests are rarely so rigorous, but I’m hopeful the NSX will rise to the challenge. Me? I’ll need a double espresso first.

Honda’s heritage car hails from 2005, the last year of original NSX production. By this point, engine capacity had risen to 3.2 litres and pop-up headlights had fallen victim to US safety legislation. Metallic orangey-gold paint aside, it looks subtle for a supercar. The plasticky dashboard and parts-bin switches haven’t aged well, but its low-slung driving position is superb. The view ahead, all wraparound windscreen and plunging bonnet, is pure Le Mans racer.

With plenty of motorway miles to Reims, I’m dismayed to discover ‘infotainment’ is limited to a cassette player. Fortunately, the 280hp V6 makes its own music: a sultry snarl that swells to a rabid mechanical shriek. Beyond 5,500rpm (where many engines would shortly run out of revs), Honda’s VTEC variable valve timing kicks in like a nitrous boost, piling on speed with insatiable intensity.

And here’s the full set…

Tomorrow, we drive to Retromobile via Reims-Gueux to mark 30 years since the original Honda NSX concept debuted in Chicago. pic.twitter.com/XWn2iU7jE4

We pause for photos in the evocative pitlane of Reims-Gueux – which hosted the French Grand Prix until 1966 – then drive what remains of the former circuit. The back straight is now a busy dual-carriageway, passing a retail park and drive-thru McDonald’s. The magic seems long gone.

The NSX is busy casting its spell, though. Its power steering feels light but lucid, its stubby gearlever moves with rifle-bolt precision and its pedals are just-so for heel-and-toe downshifts. Panoramic visibility and modest dimensions also mean we cope calmly with rush-hour Paris. Unlike, seemingly, every other driver on the infamous Périphérique ring road. 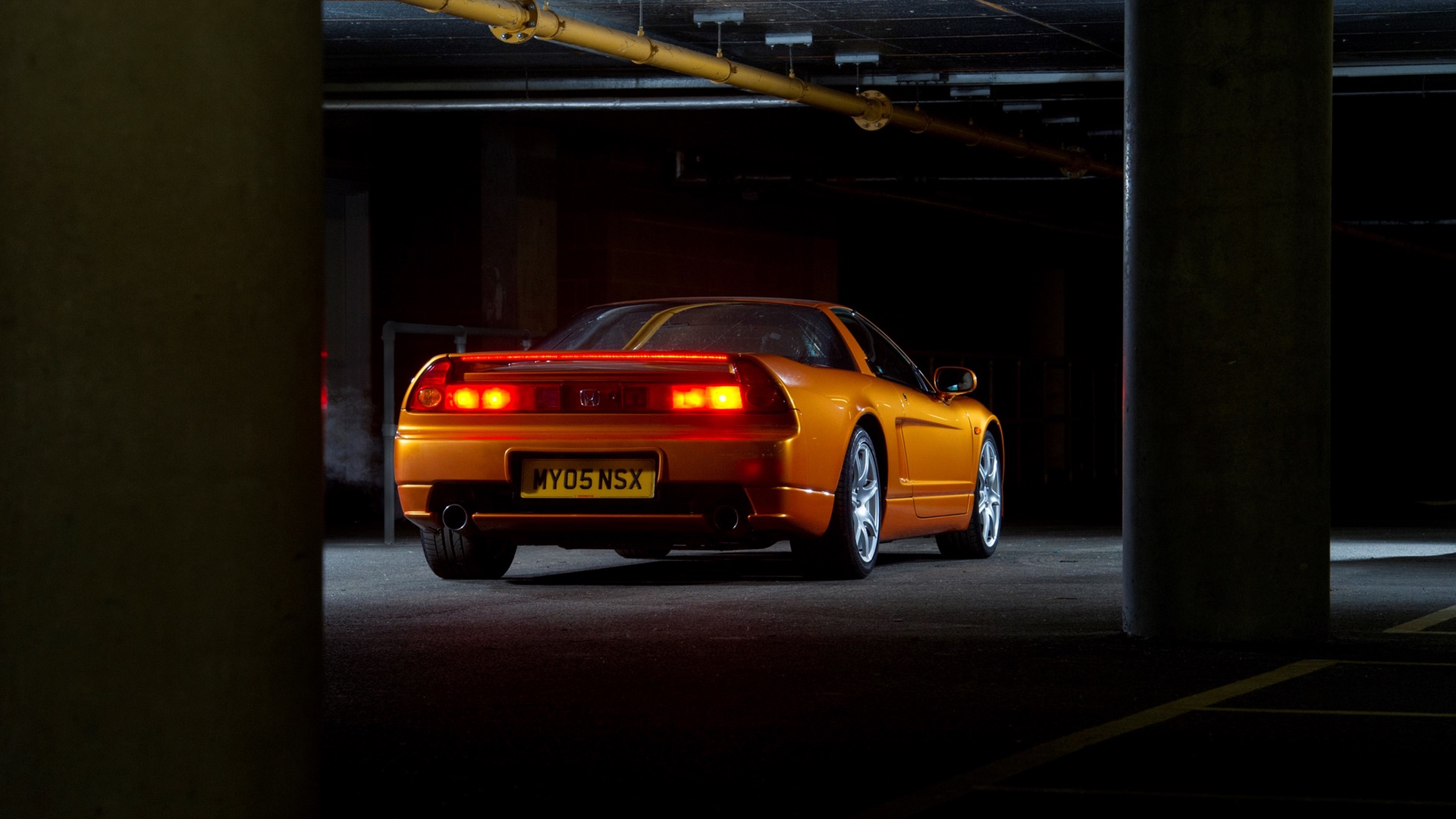 If the ‘road to Rouen’ sounds like a stand-up comedy tour, the reality – 80 miles on Autoroute 13 – is less amusing. But while the old Rouen-Les-Essarts circuit has vanished almost without trace, the surrounding hills form a perfect playground for the NSX. It flows between apices like a parkour athlete, its pliant suspension and progressive chassis delivering the raw, seat-of-pants feedback that’s so often smothered in modern cars. Here, on rural roads more accustomed to tractors and decrepit Clios, the Honda feels transcendent.

This purity still appeals, some 30 years after launch. The current NSX is an altogether different beast, a futuristic hybrid with nigh-on twice the power, yet I wonder if it will ever inspire the same reverence. If driving is your drug, the original NSX is a Class A hit. After a road-trip to remember, I think I’m addicted.

‘Did they forget to run through this bit in rehearsals?’
Read more