Toyota is making parts for the classic Supra again

News that Toyota plans to reproduce parts for the previous two – A70 and A80 – generations of its Supra sports car will be music to the ears of owners. 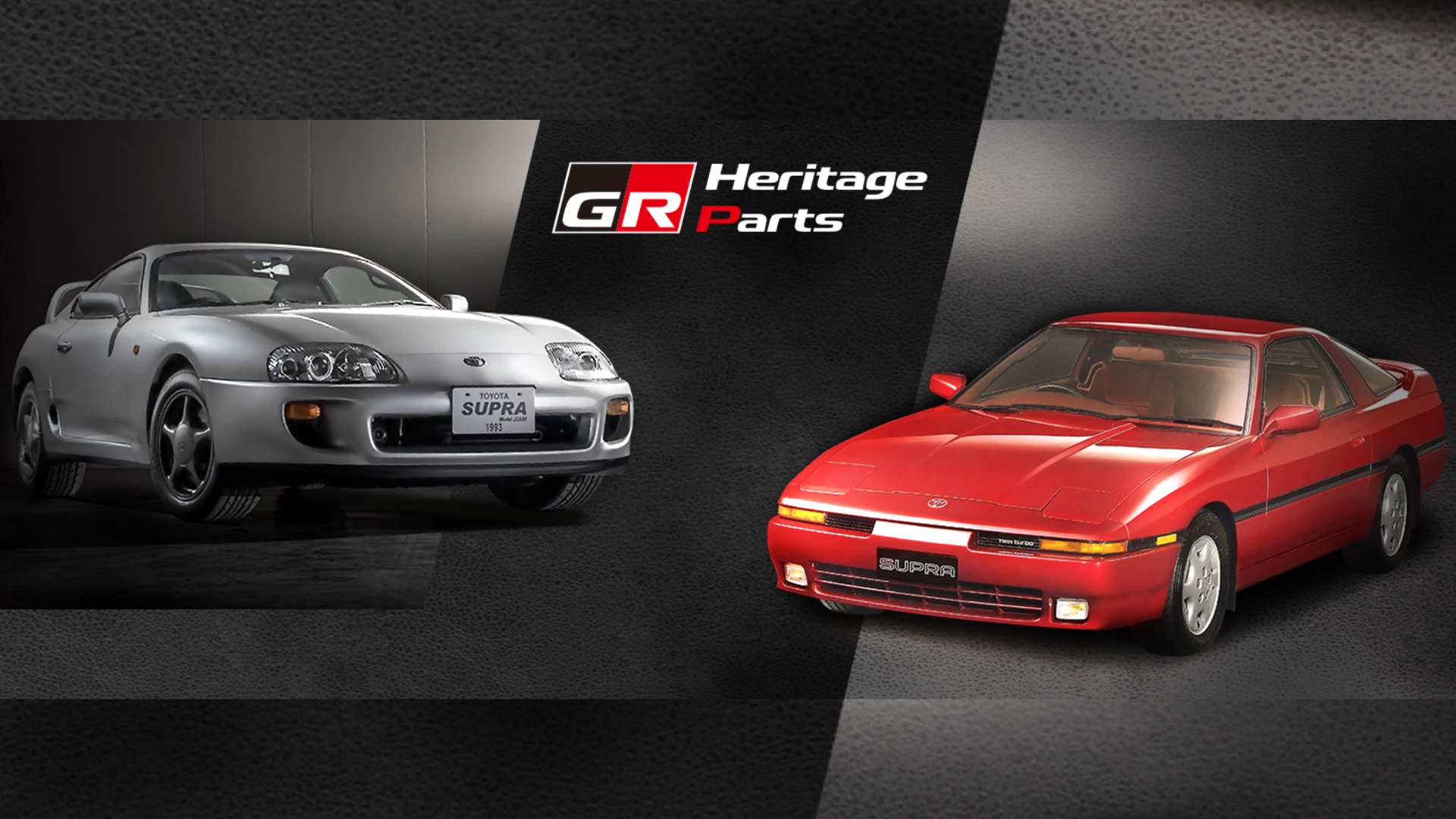 News that Toyota plans to reproduce parts for the previous two generations of Supra will be music to the ears of owners. The marque follows Nissan and Mazda in announcing remanufactured parts support for classic models.

Specifically, parts will be reproduced for the A70 (1986-1993) and A80 (1993-2002) generations of Toyota Supra. These will be sold domestically and in overseas markets, including America and Europe.

Toyota also says the parts will be available to order and pick up from dealerships.

Which classic Supra parts can you buy? 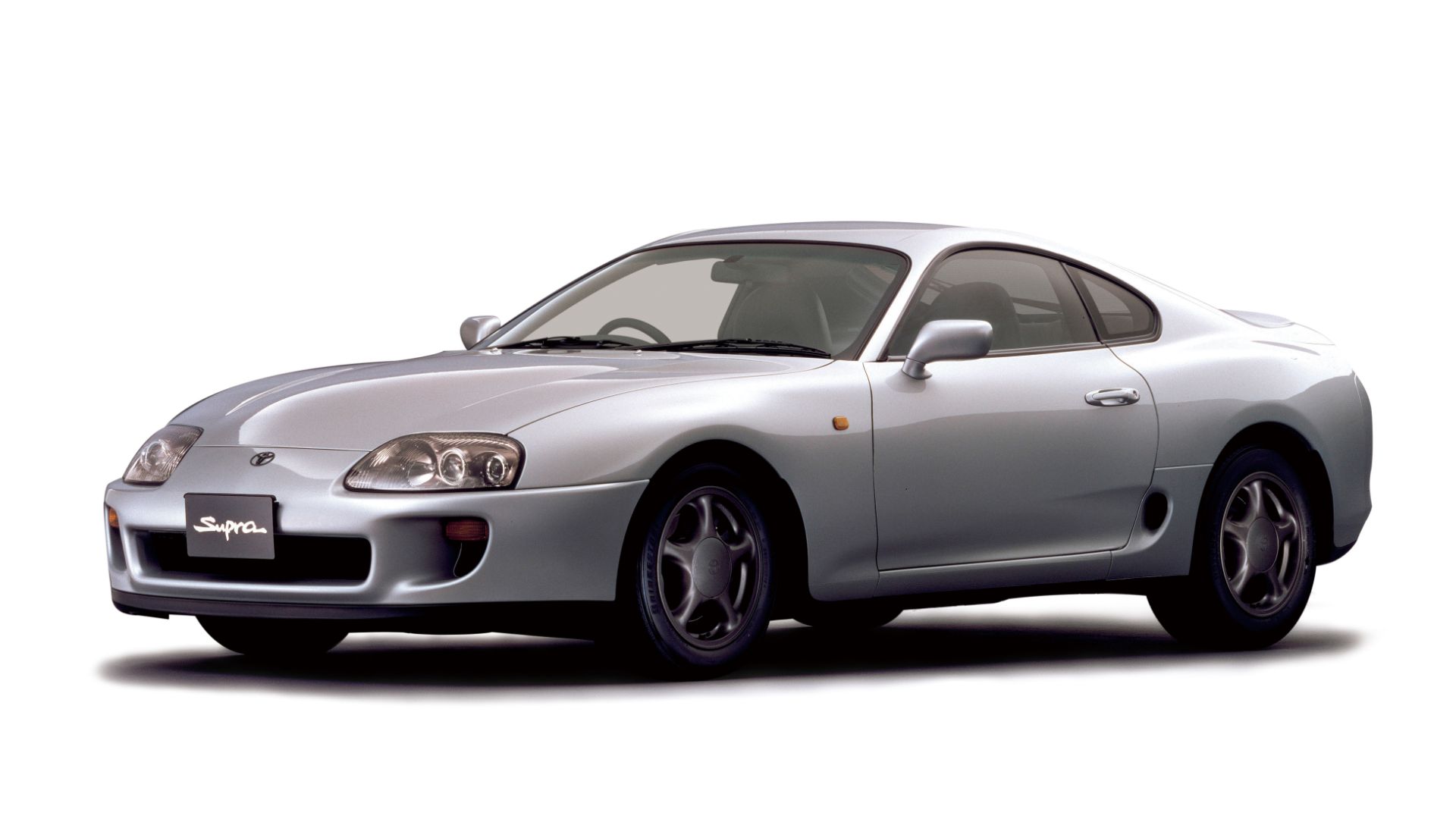 All parts will be going into production in 2020. The part numbers aren’t yet announced, but deliveries could begin next year.

The first batch will include door handles for both the A70 and A80. Propeller shafts, fuel sender gauges, weather strips and front emblems will be available for the A70. For the A80, headlamps and brake boosters will be joining the door handles initially.

If you’re worried that list isn’t exactly exhaustive, fear not. As an owner, you can fill in a form and request the parts you need. Don’t bet on Toyota going all the way and putting the 2JZ twin-turbo straight-six engine back into production, though. 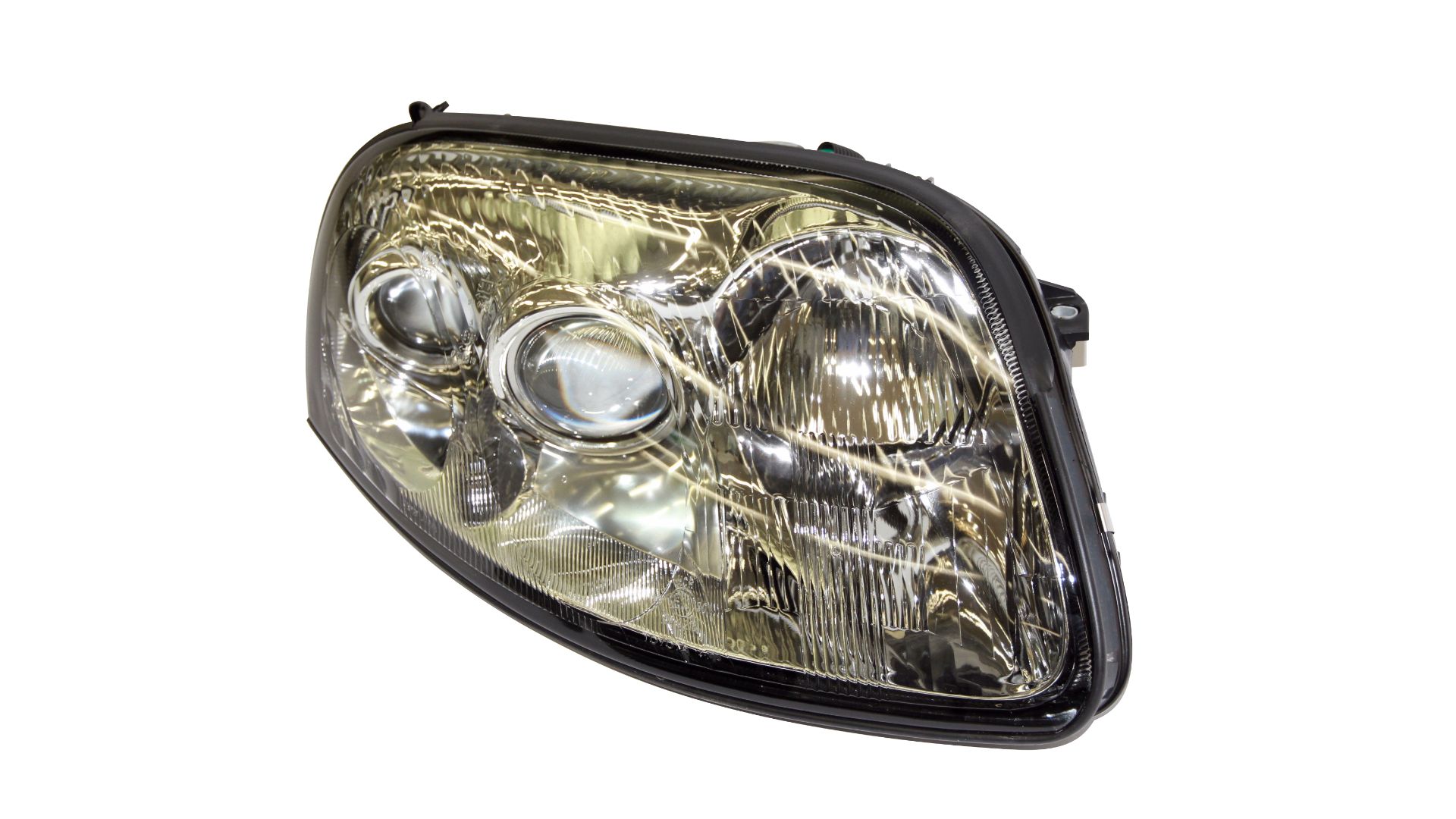 ‘Tell us about the spare parts you want to see reproduced,’ the Toyota Gazoo Racing website reads.

‘Let us know which parts you require to ensure your beloved vehicle can continue to run. Your feedback will motivate us in our efforts to produce the next batch of reissued parts.’

Toyota will be exhibiting GR Heritage Parts at the Tokyo Auto Salon in Makuhari Messe. You’ll be able to check them out for three days, from 10-12 January.

Using hashtag data, we reveal the 15 most popular supercars on Instagram, including Ferraris, Lamborghinis and Bugattis
Read more

The 10 cheapest cars for 17 year olds to insure

Thanks to data supplied by Admiral, we list the cheapest cars for 17 year olds to insure, including the Volkswagen Fox and Nissan Micra
Read more

2018 Ford Mustang gives Line-Lock to everyone