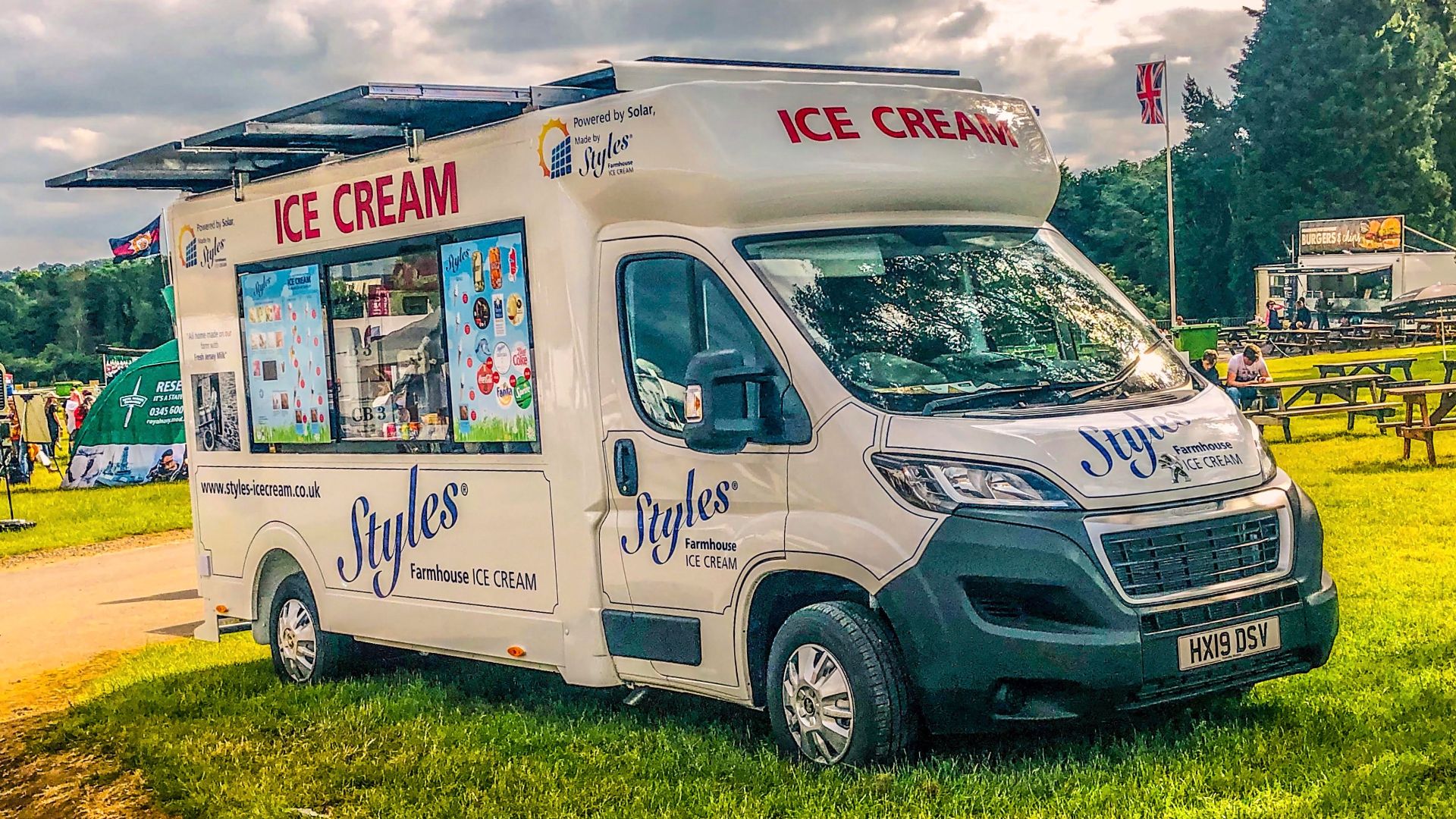 The Styles Solar Van is the first solar- and battery-powered ice cream van. The eco-friendly vehicle will debut at the Ice Cream and Artisan Food Show in Harrogate from 11-13 February.

Designed by David Baker, owner of Styles Farmhouse Ice Cream, the van has a zero-emissions generator to prevent diesel fumes when parked up. 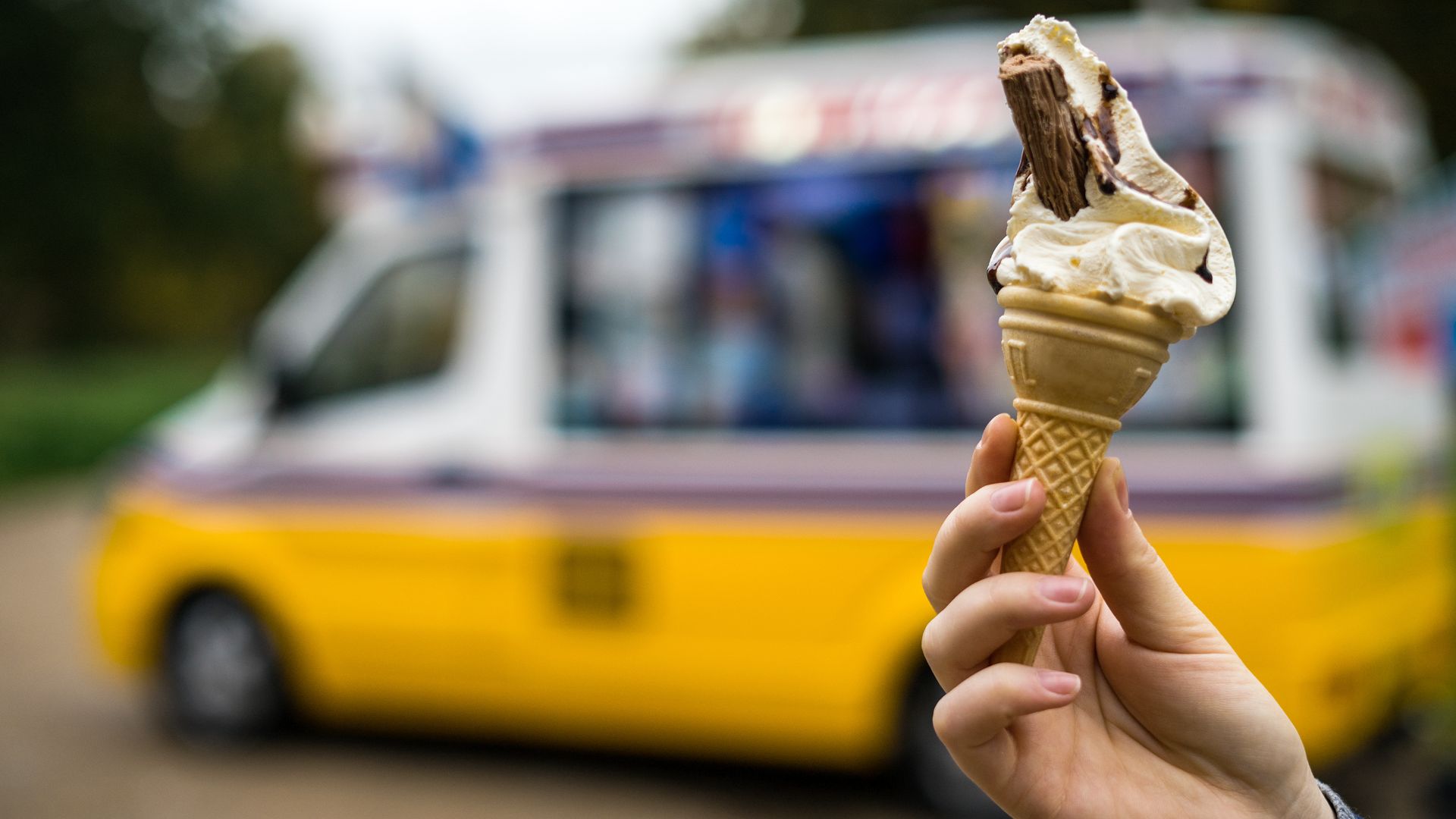 “I listened to our customers – event organisers and show directors – who did not want their visitors to inhale fumes from a diesel engine ice cream van while they were stationary selling ice cream,” he said.

“So, I went looking for a solution. After a great deal of research and development, I created a successful system using solar panels and batteries.”

The van is based on a Peugeot Boxer with a diesel engine. The ‘A to B’ motoring is handled by that, but when you’re moored up and ready to serve scoops, David’s generator kicks in. Solar panels and batteries power the freezers and Mr Softee maker, plus the coffee and slush machines. 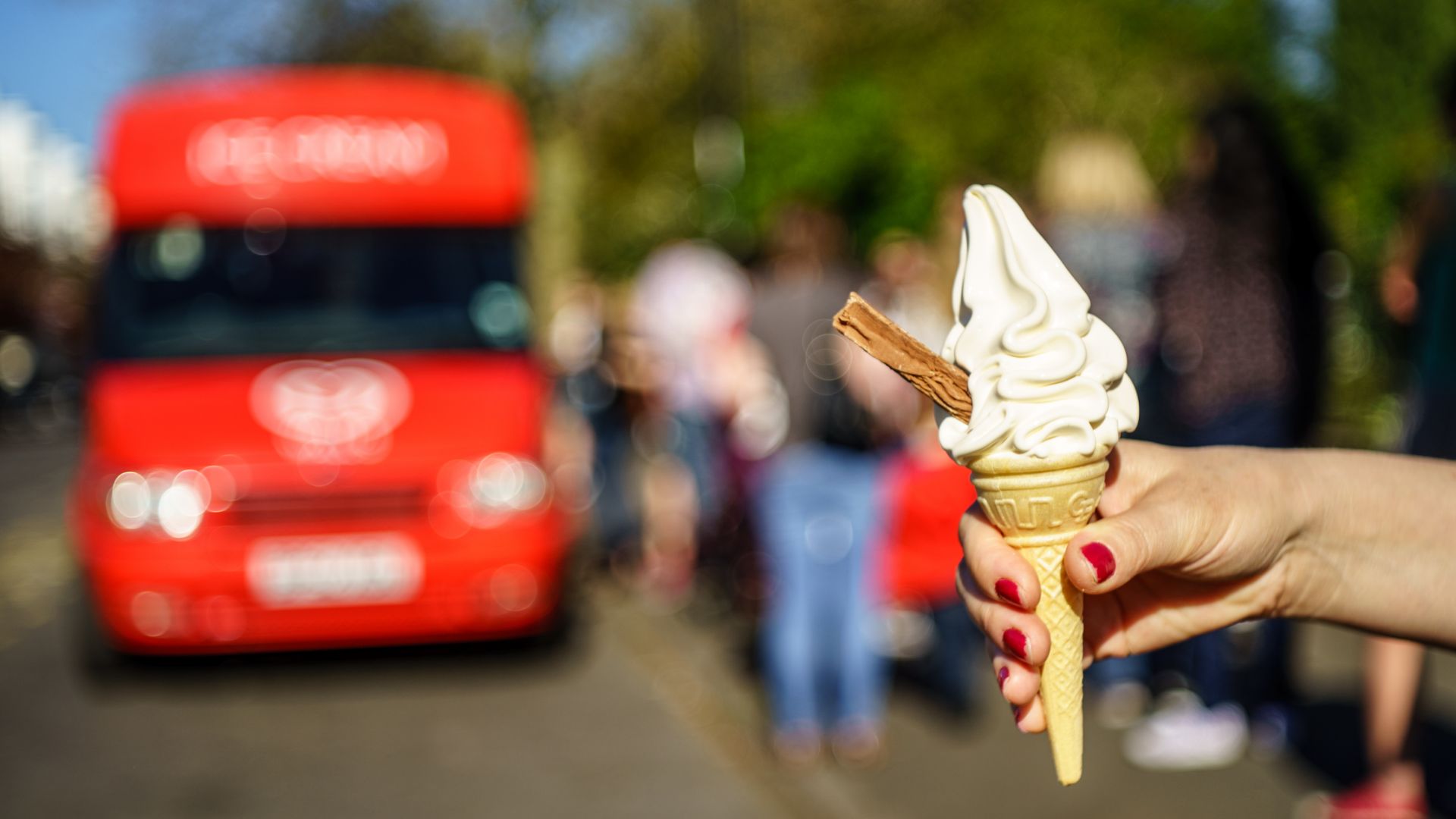 Initial prototype testing used four solar panels, but for the 2019 version that was upped to eight. Summer 2019 saw the van put to the test at events such as Glastonbury and the Henley Regatta.

The results were impressive. The van ran emissions-free for six days with good sun coverage, and two-to-three days with cloud cover. Plug it into the mains and the batteries are replenished in four hours.

You can order a Styles Solar Van now and have it delivered in the summer. No prices are available yet, although they will let you know on application.