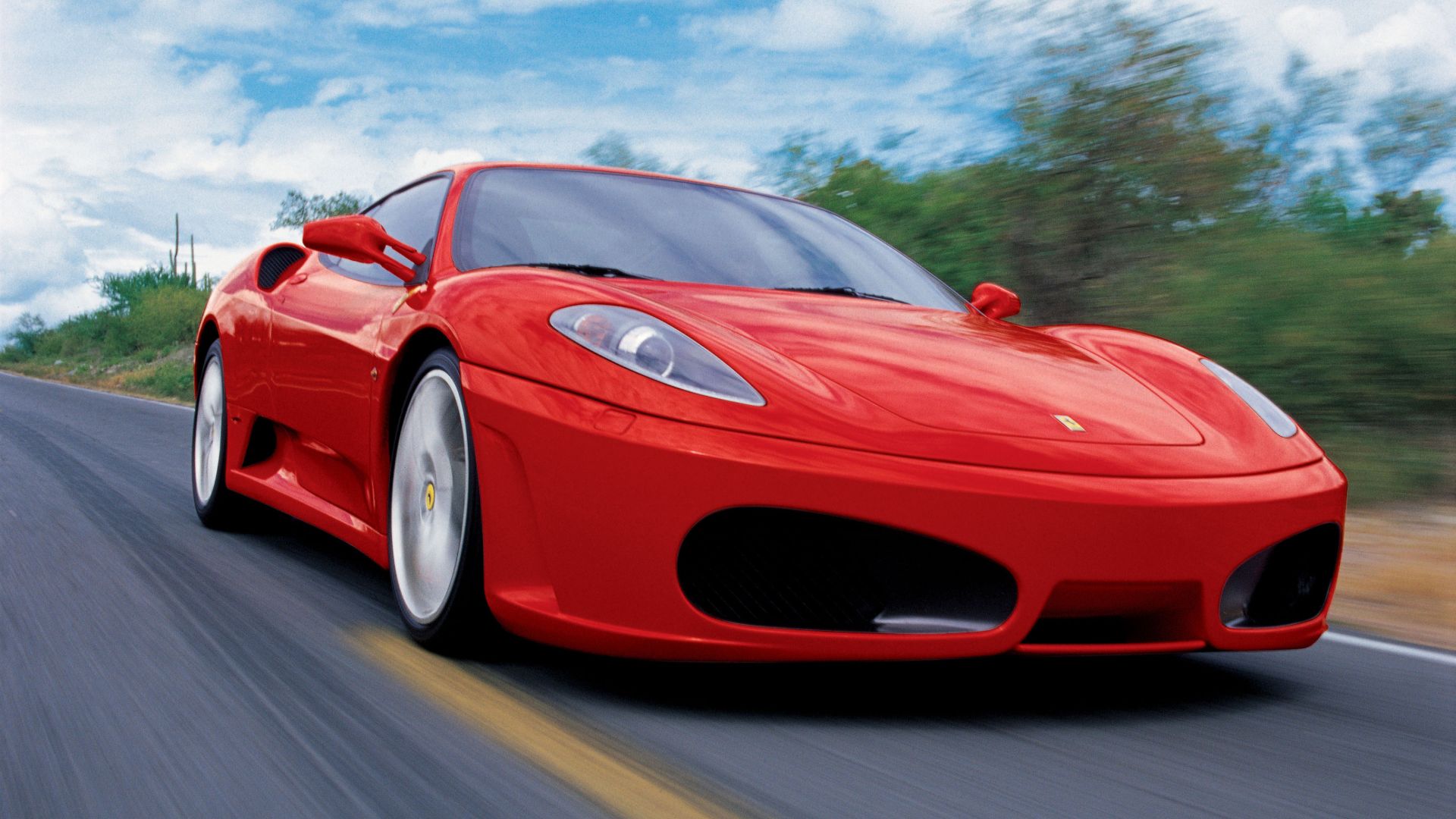 Frank Stephenson is one of the world’s foremost car designers, with a CV that ranges from the modern Mini and Fiat 500 to the McLaren P1.

Now, Stephenson has shared some of his secrets in a new series on YouTube. The first episode covered the Mini Cooper, while the latest is about the Ferrari F430 – “one of my favourite projects,” recalls Frank.

Using his sketchpad, Stephenson gives a step-by-step guide to the design process. The result is a fascinating insight into the shaping of a supercar.

Cossie you’re worth it 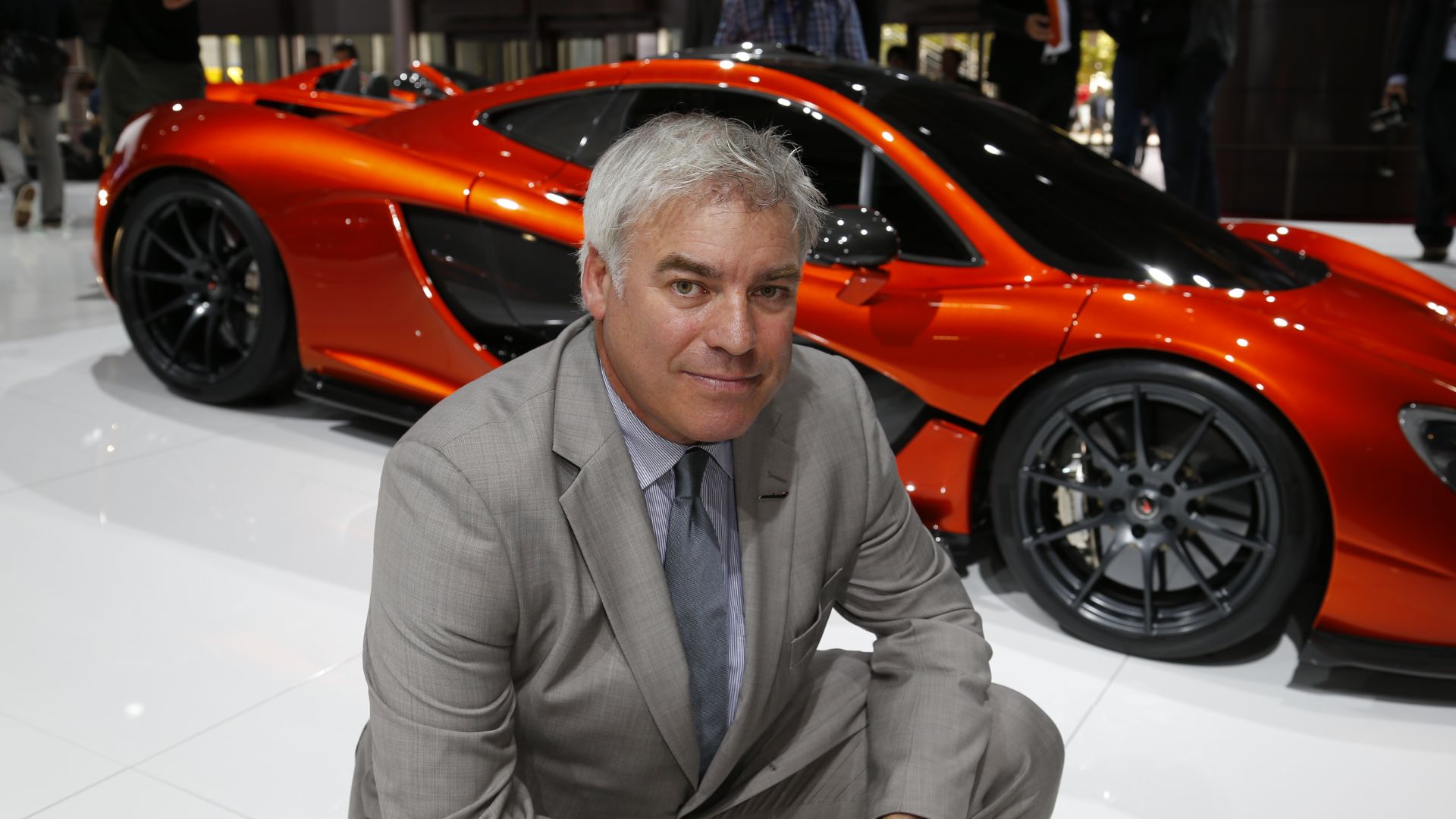 Frank is very much a citizen of the world. Born to a Spanish mother and American father, he spent his early years in Casablanca, Morocco, before moving to Istanbul, Turkey, and then Madrid, Spain, as a teenager.

After studying automotive design in California, his first job was with Ford in Cologne, Germany, where he sketched the double-deck rear spoiler on the Escort RS Cosworth. Stephenson then spent 11 years at BMW, where his work included the influential X5 SUV.

After some years In Italy – where he oversaw the Ferrari FXX, Maserati GranSport, Fiat Punto and more – Stephenson then moved to McLaren, drawing the MP4-12C and evolving a new design language from scratch. 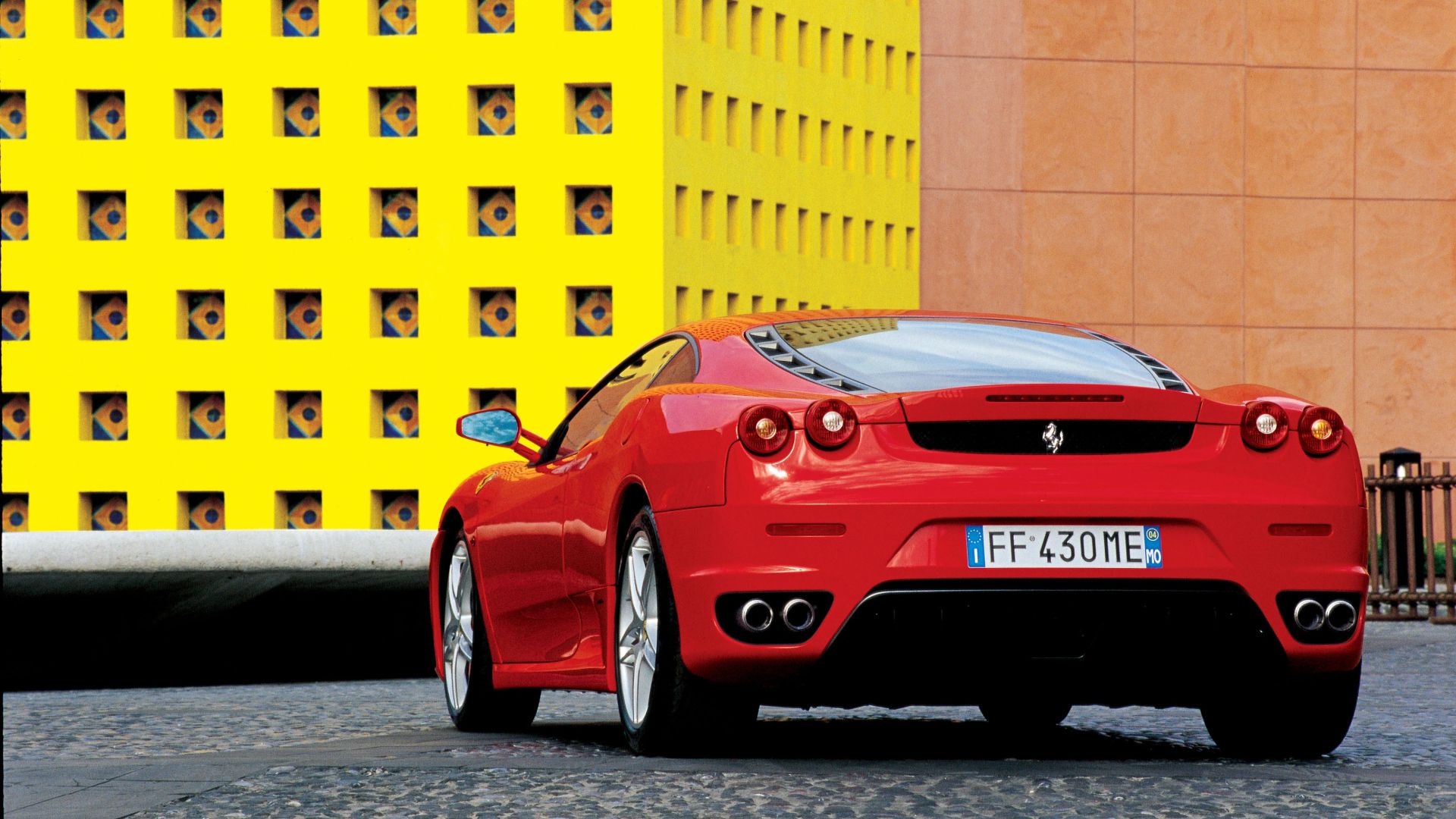 A new Ferrari is a dream job for any car designer, and Frank didn’t take the task lightly. “The brief was to do something based on the 360. In other words, take one of the more beautiful Ferraris and make it even nicer,” he explains. “Big boots to fill with that one.”

The F430 was launched in 2004, replacing the 360 Modena as Ferrari’s ‘junior’ supercar. As Stephenson suggests, it was a thorough rework of its predecessor, with more power and greater downforce. Its mid-mounted V8 produces 490hp for 0-60mph in 3.6 seconds.

“I always felt that the 360 was a bit soft, as if they’d left it in the oven too long. The F430 loses that friendliness,” says Frank.

Frank is obsessed with the idea of ‘perfect’ car design, a theory he explains in the documentary film Chasing Perfect – available on Sky, iTunes, Amazon and Google Play.

“I am fortunate that I have worked with some the best design teams in the world and at the most interesting car companies. We made some amazing cars possible. Although we never quite achieved perfect there is a lot we can be proud of,” he says.

Achieving near-perfection with the F430 involved looking to the past, as Frank explains… 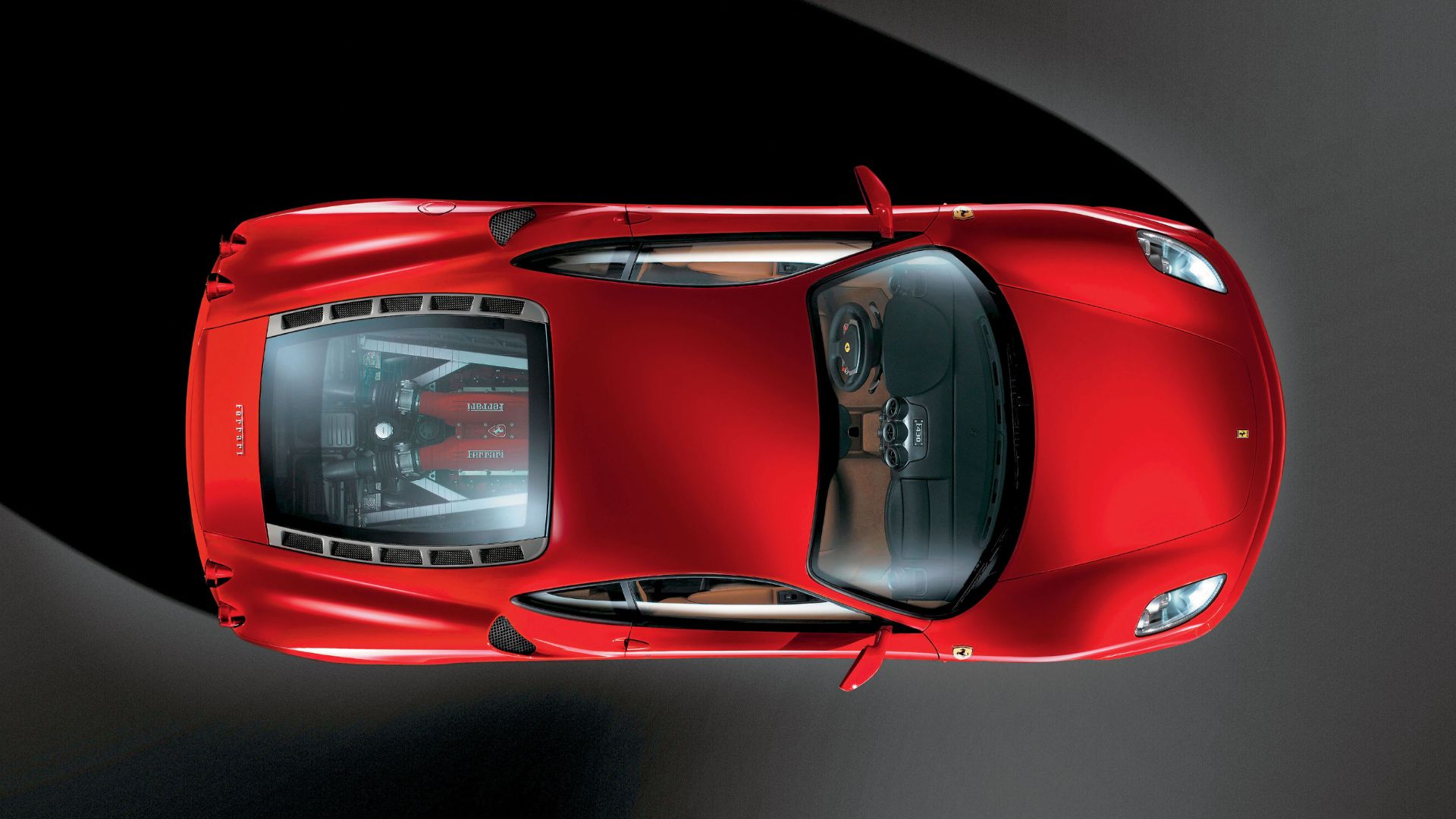 “To copy old solutions, that’s a sin in my book,” Frank notes. “But to be inspired by older designs – to use the genetic code to the past – is a great idea.”

With the F430, it was Ferrari’s rich heritage in Formula One that ignited a spark of inspiration. Look at the 156 F1 ‘Sharknose’ of 1961, as raced by Phil Hill, and you see genesis of the F430’s front air intakes.

“I reinterpreted the Sharknose and its nostrils in a much more modern way. When you saw it, you knew it was right,” says Frank proudly. And what looks dramatic on paper is downright ferocious in reality. 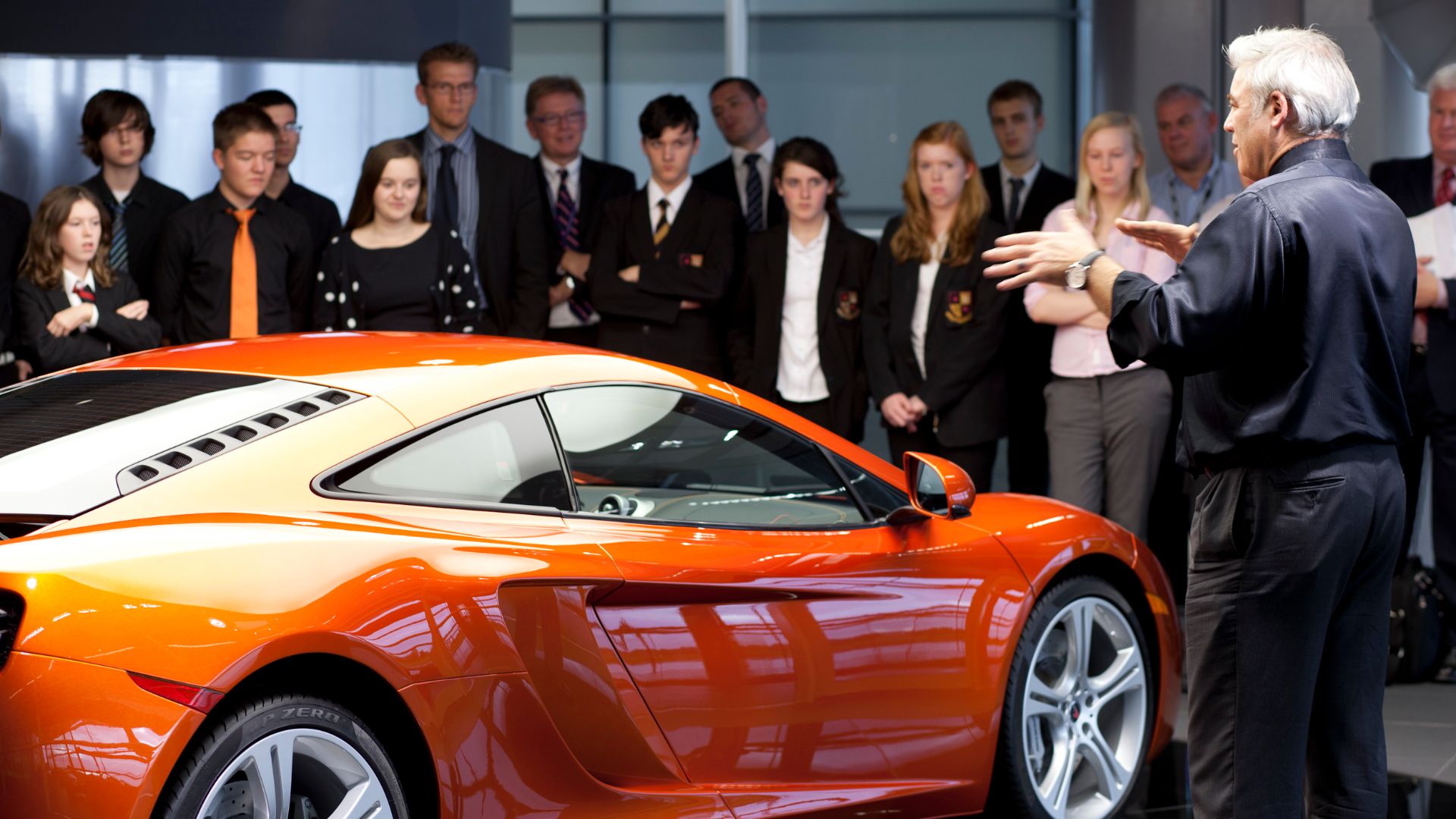 Air intakes are a subject Stephenson takes seriously: “I get upset when I see a vent that’s blocked off and has no purpose. I don’t understand that type of design.”

Nonetheless, a Ferrari isn’t entirely a case of function over form. “It’s not a McLaren, where everything is minimalised. You add a bit on Ferraris to get that sensuality.” The Enzo-style taillights, for example, “made it look like the car was bulging”.

Frank also thinks Ferraris are “losing that character that they had a few decades ago, where cars were less monster-looking, less aggressive”. In the case of the F430, “there’s an amount of artistic finesse to the car that made it stand out”. 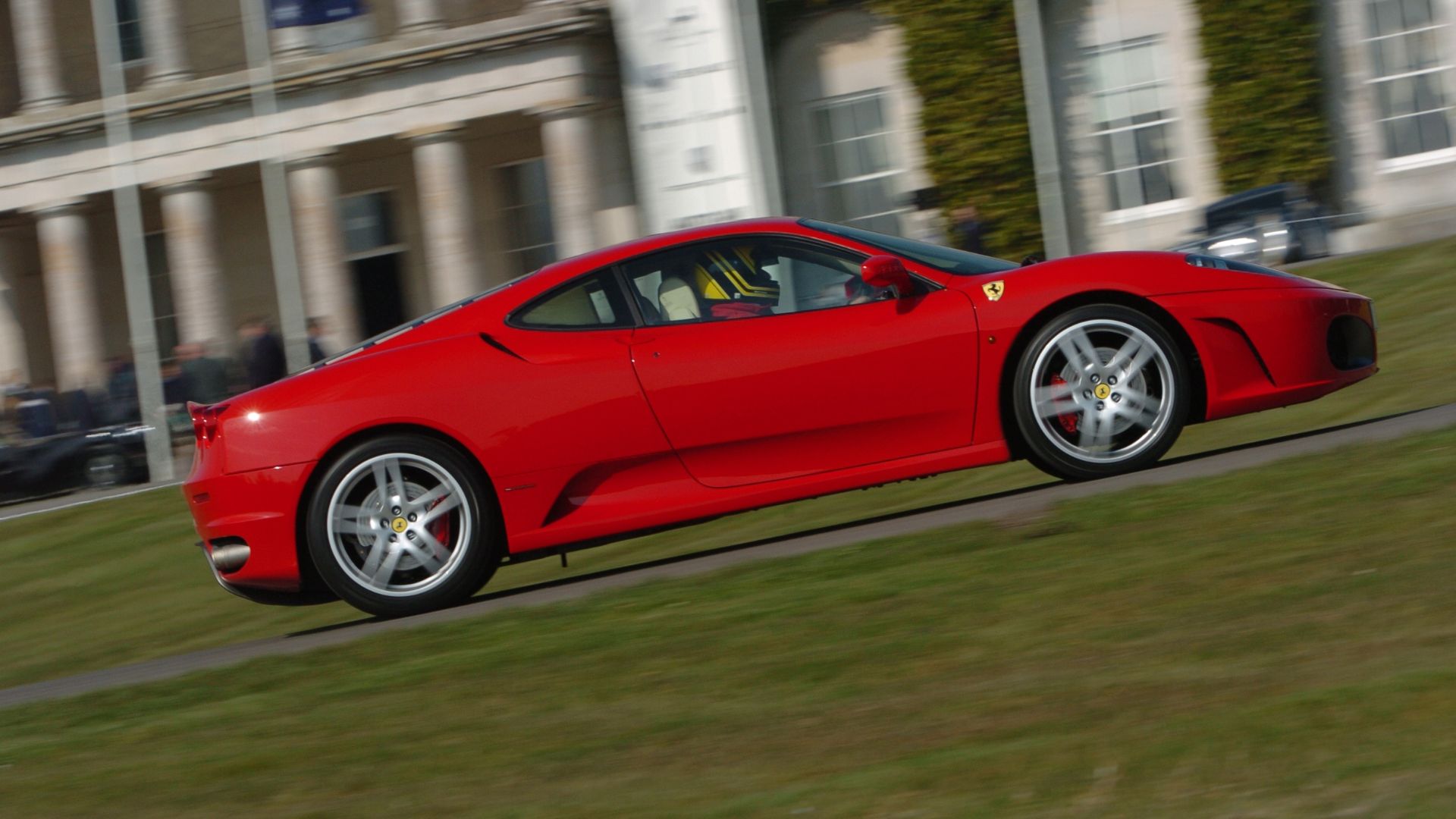 There’s plenty more in the video, including the concept of ‘tumblehome’ – the difference in angle between the doors and the window glass. If the cockpit curves inwards, explains Frank, that “tends to make the car look very dynamic”.

Visit Frank’s How I Designed YouTube channel and you’ll also learn the creative process behind the 2000 Mini Cooper, with more videos due soon. We hope to see the McLaren P1 next…

Read our review of the F430’s spiritual successor, the Ferrari F8 Tributo, by clicking here.