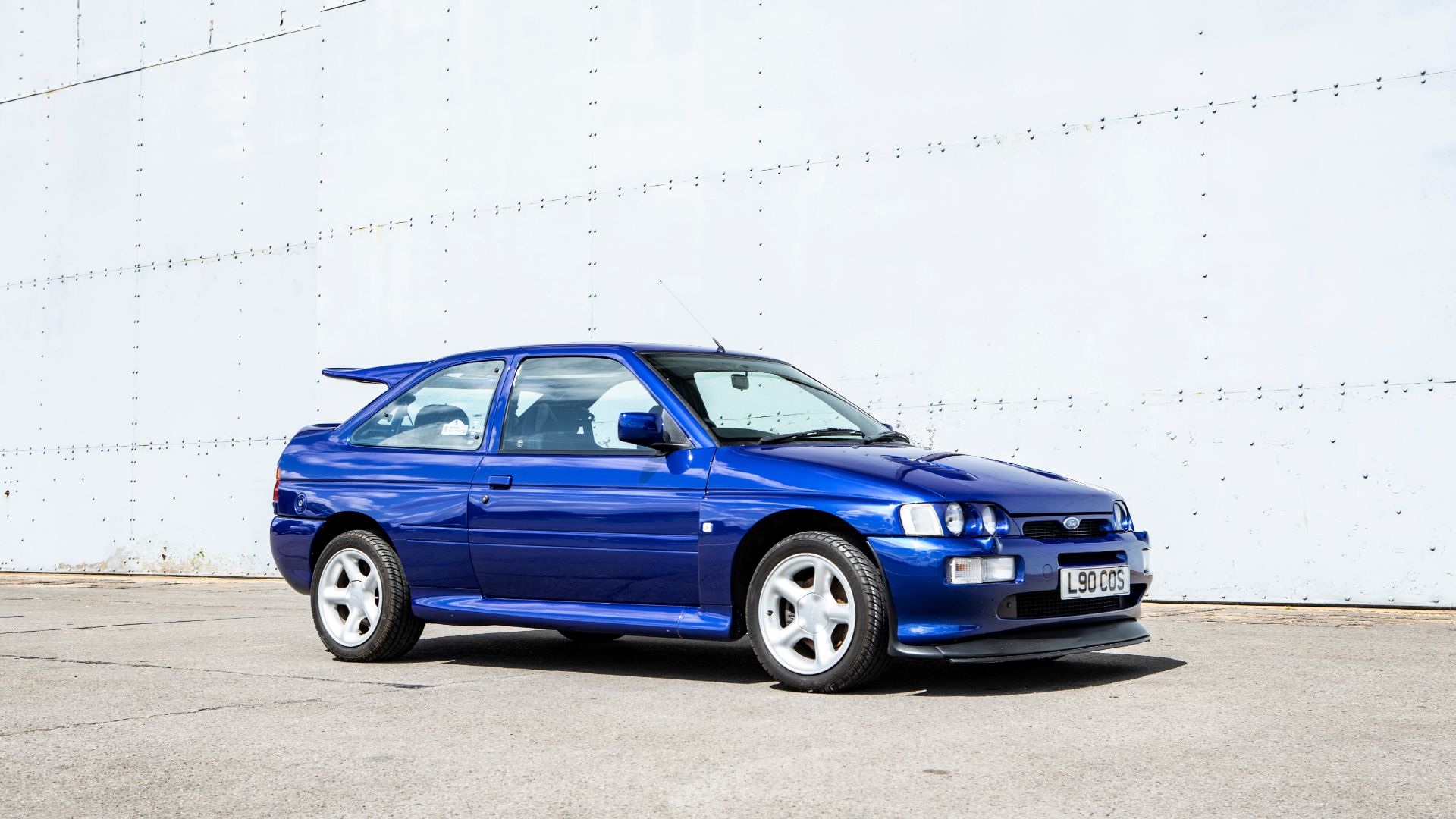 Bonhams’ new MPH division held its first auction at Bicester Heritage yesterday (September 26). It’s aimed at more affordable and modern classic cars – a strong market at present. That’s reflected in the results, with 82 percent of the cars selling for more than their reserve price.

Another highlight, more than 10 years the Cosworth’s junior, was a Renault Clio V6. Being a 2006 model, it was one of the latest examples of Renault’s mid-engined hot hatch. It sold for an impressive £37,125 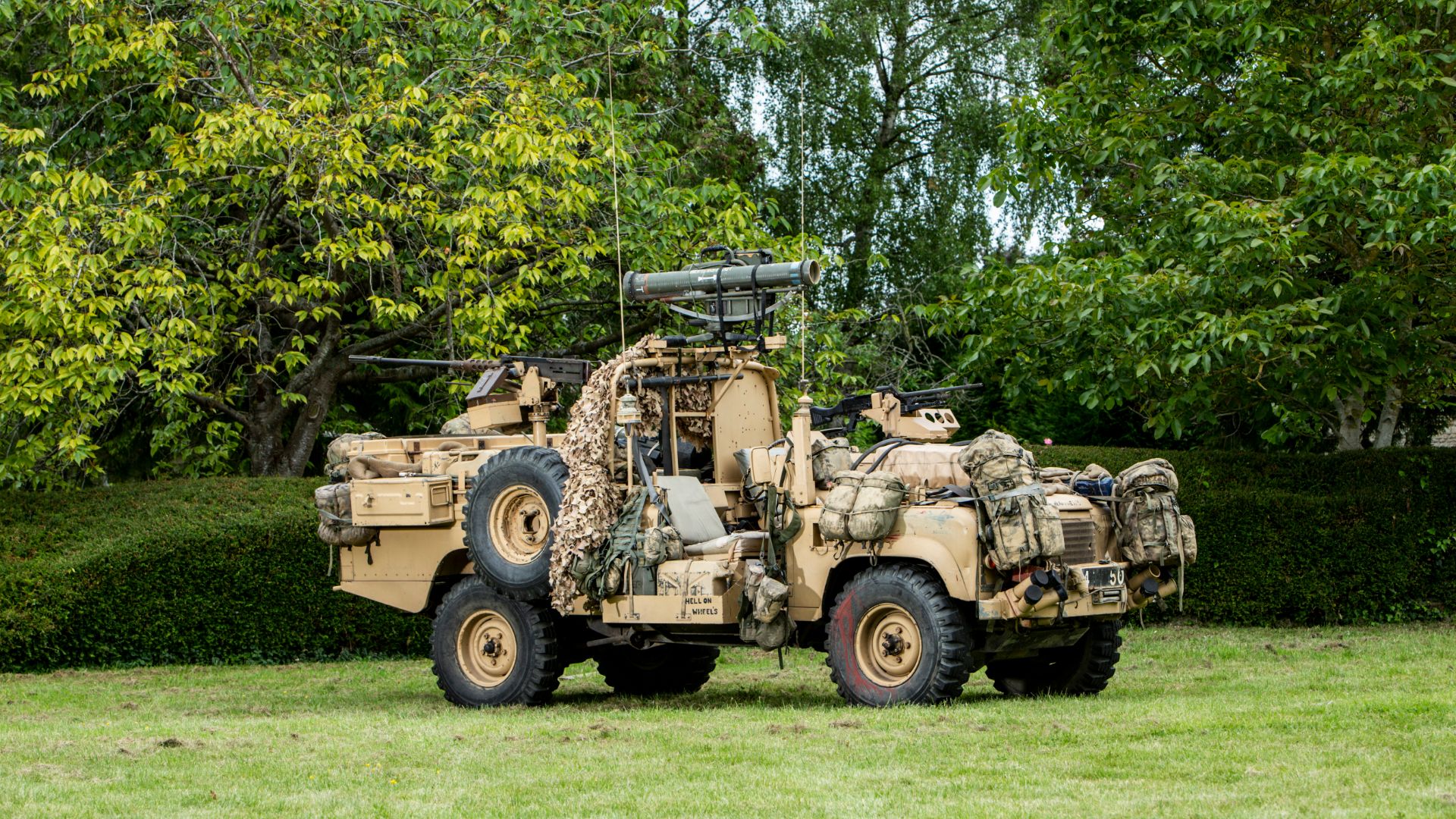 Three ex-military Land Rovers also sold well. Sold as the ‘Elite’ collection, two Defender 110 V8s and a Series 2a from 1968 collectively topped £140,000 in the MPH sale. Not that you’d recognise them as Defenders, given they’re covered head-to-toe in heavy-duty military gear.

“Today’s sale proves that there is an increasing appetite for ‘youngtimers’ in the market,” said Rob Hubbard, head of Bonhams MPH. 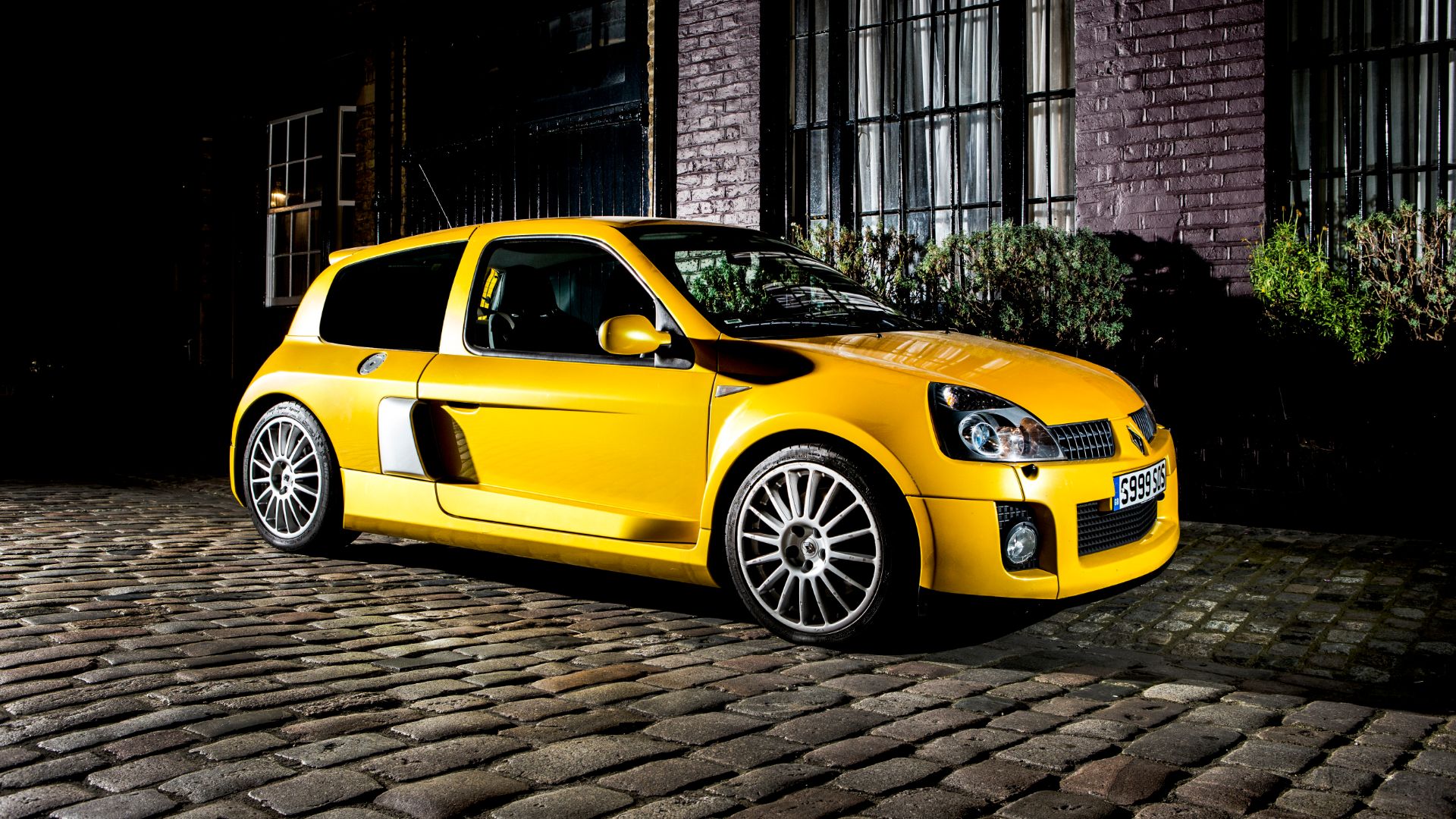 “Drivers who remember such ‘poster’ cars from their childhood are now coming of age and have the means to buy their youthful ‘dream cars’. They also offer more driver engagement and character, compared with brand new cars, but are more reliable than older classic cars.

“We are delighted that we have had such a positive reaction to our new venture. We are pleased to be able to offer the traditional Bonhams values to a wider audience and are already looking forward to our next sale.”