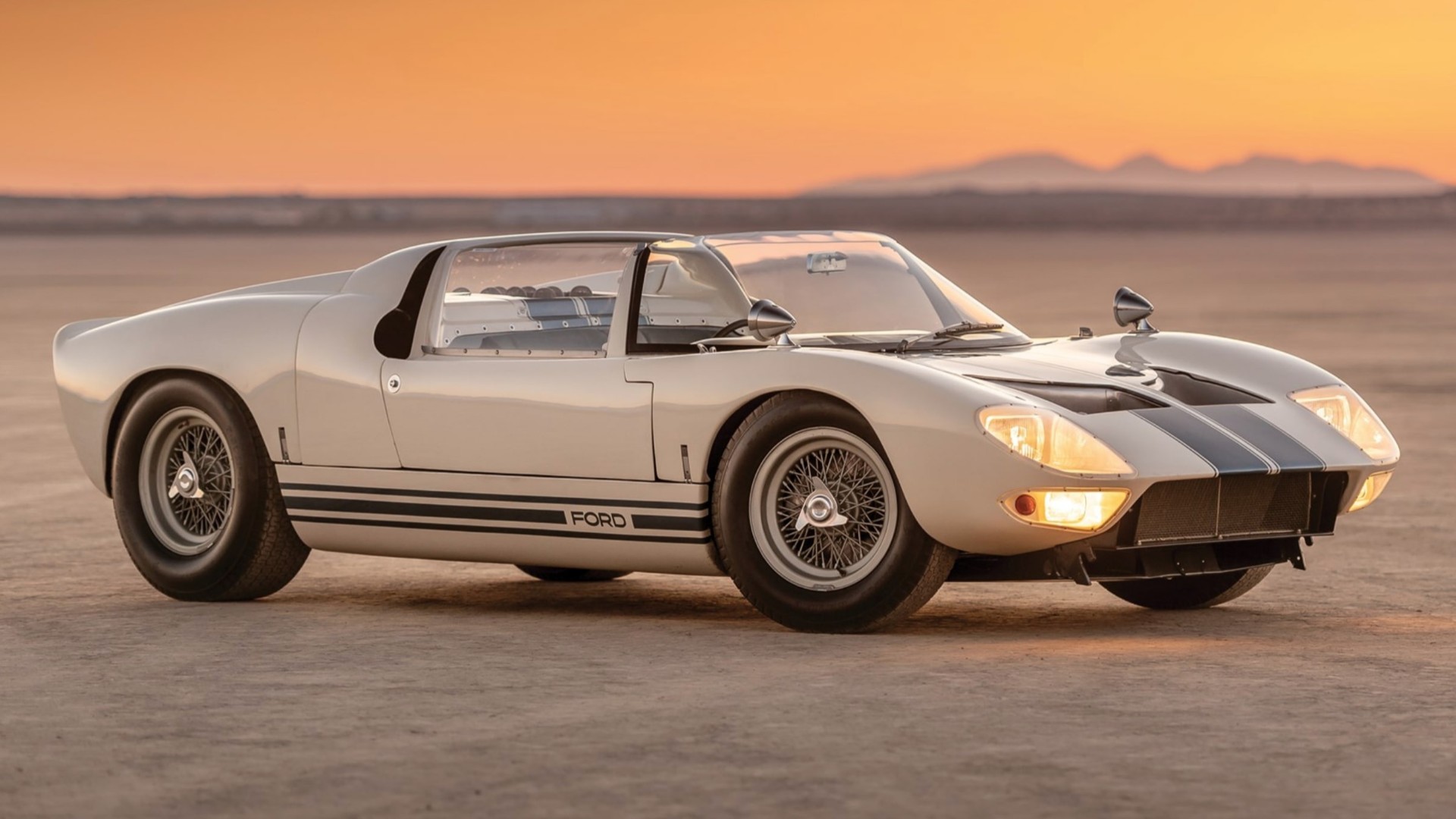 The first prototype of just five Ford GT40 roadsters is up for auction with RM Sotheby’s at Monterey Car Week.

Among the rarest variants of one of the greatest racing cars ever, the GT40 is estimated to make up to $9 million (£7.4 million) when it crosses the block on August 15 2019.

The open version of a Le Mans winner 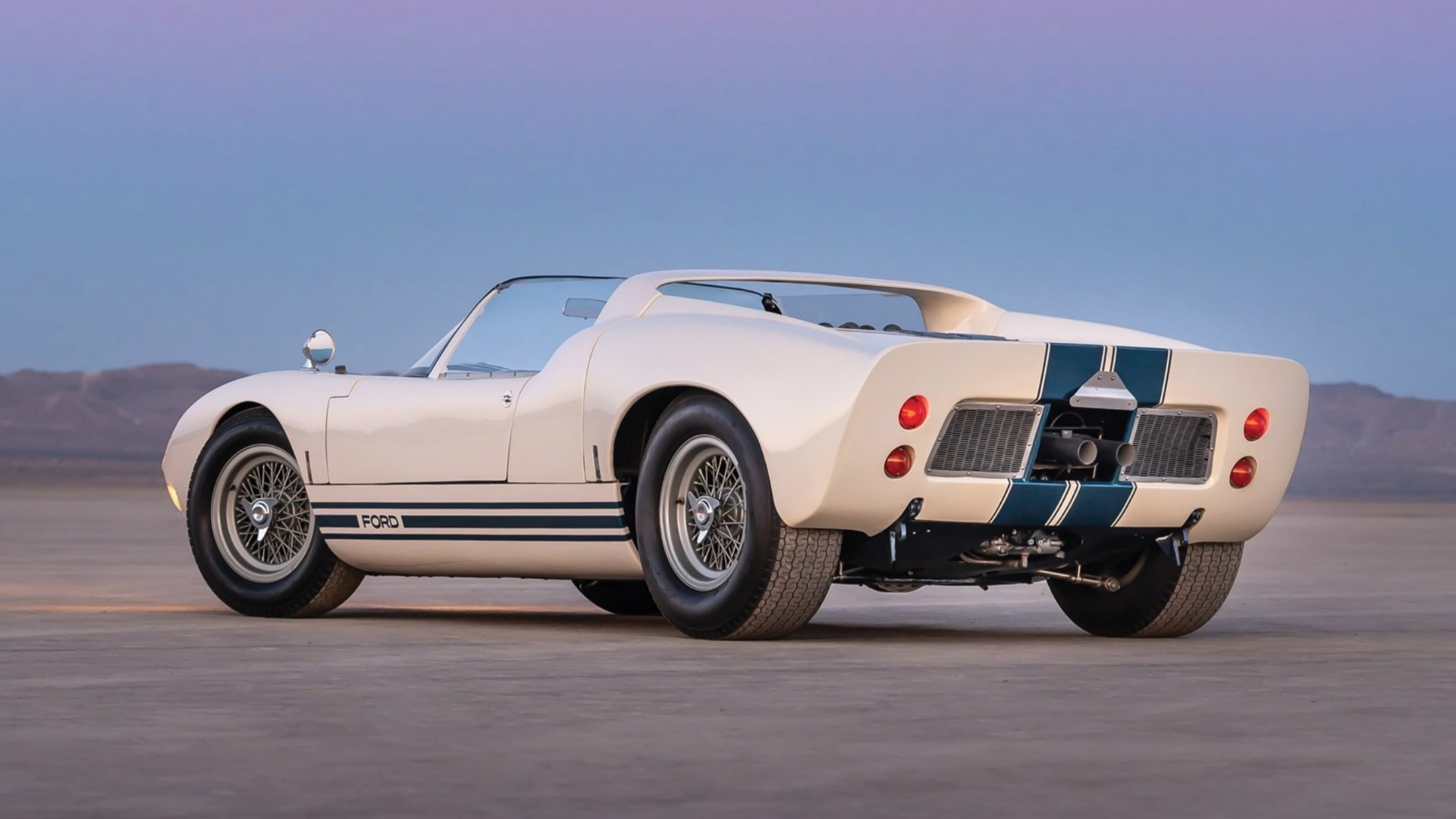 The roadsters were manufactured as a part of the batch of 12 prototypes that came before the 87 production GT40s. This particular car is the eighth of those 12, and the first of five roadsters.

Following testing at Silverstone in 1965 with Dickie Atwood and Sir John Whitmore, the roadster made its way over to the USA with Shelby American, on a ‘temporary importation for test purposes’ basis.

The car was tested at Shelby’s Imperial Highway headquarters (next to LAX airport), then shown to Ford executives. This is allegedly the only GT40 that Henry Ford II, the man behind the mammoth GT40 programme, ever rode in.

A representation of this car will likely be in the upcoming Ford v Ferrari movie, due out later this year.

F1 star at the wheel 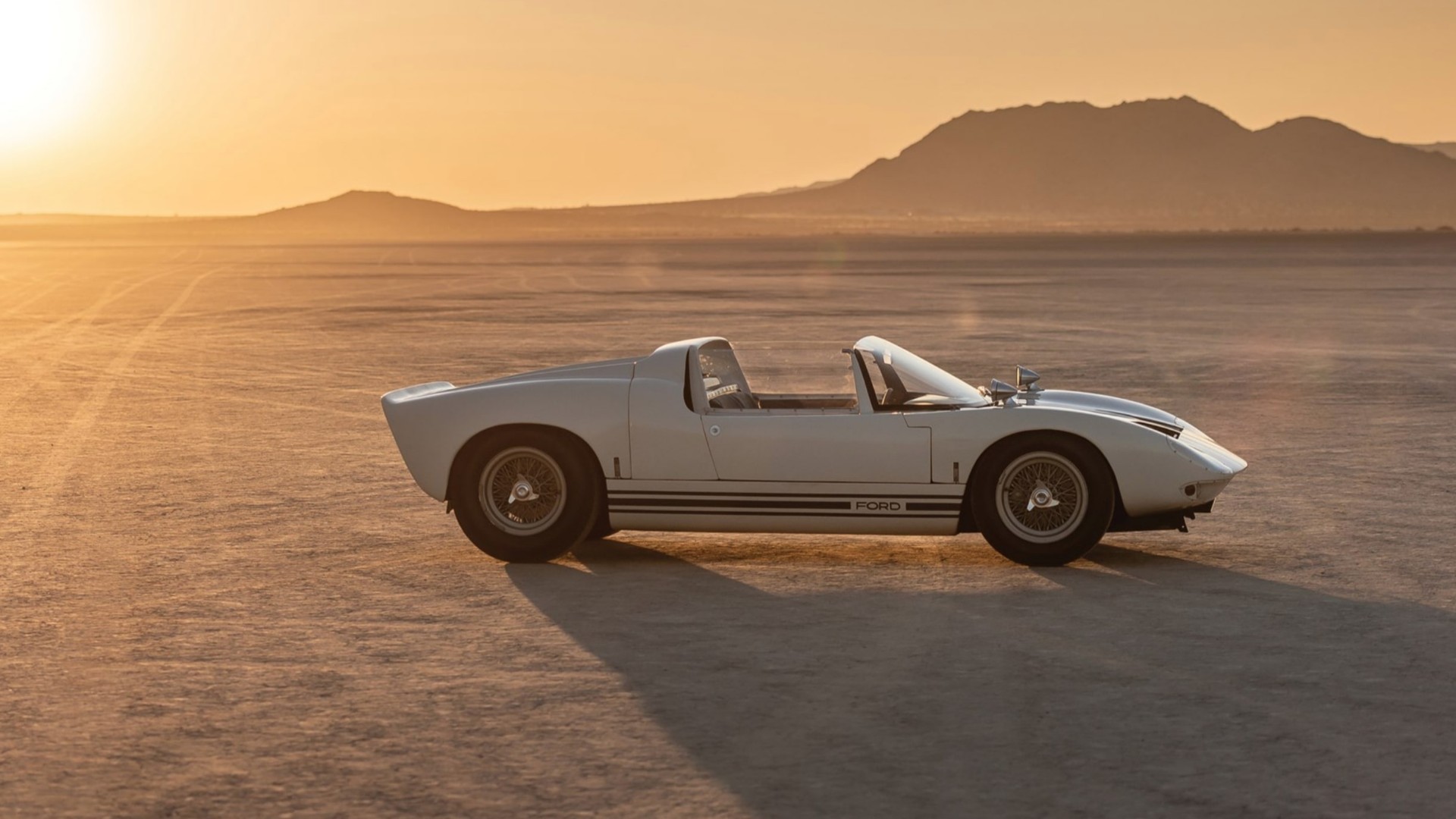 This roadster is also believed to be the only GT40 that F1 ace Jim Clark ever drove. The legendary champion demonstrated the car during some downtime at the October 1965 Watkins Glen Grand Prix.

It also served as a testbed for the upcoming Mk IV Ford GT, which would go on to win Le Mans in 1967.

Bouncing between various owners over subsequent years, the car was raced on and off by a latter-day owner. His faithful-to-period restoration meant it wasn’t that competitive, but originality matters more to most collectors.

The condition of this GT40 Roadster undoubtedly contributes to its hefty valuation. Prior to the sale in Monterey, it has been in the owned by the same collector for 26 years. 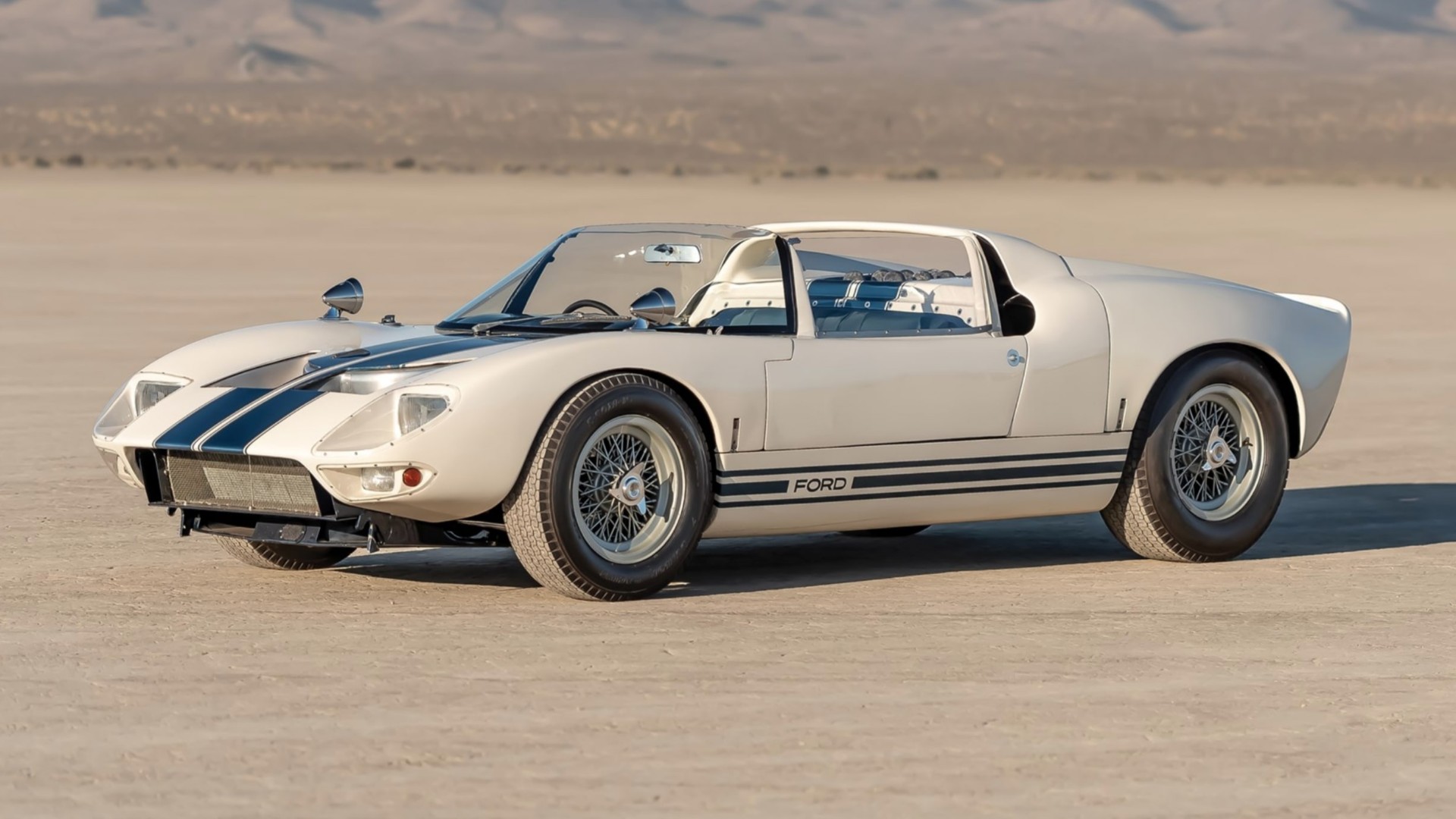 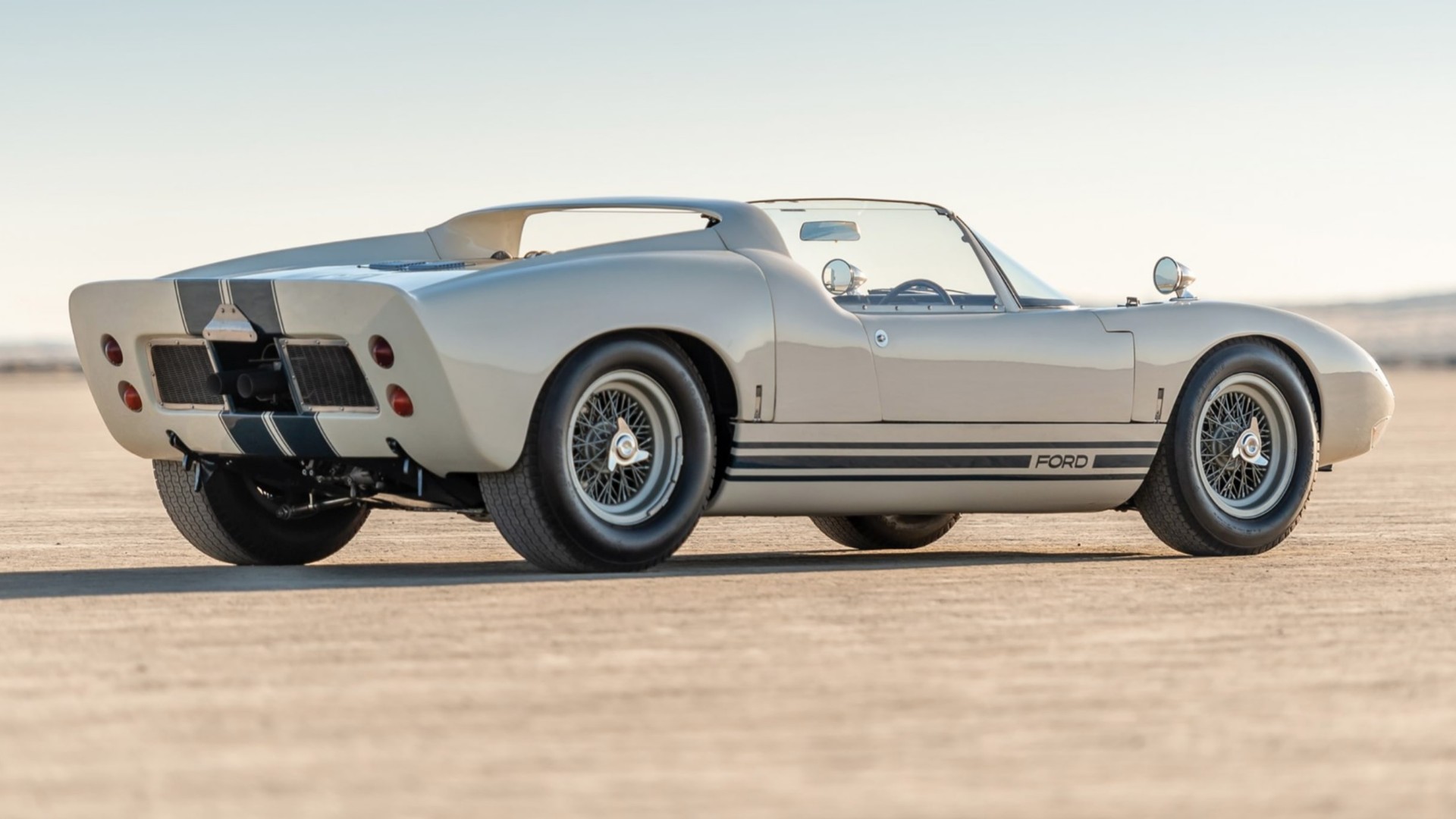 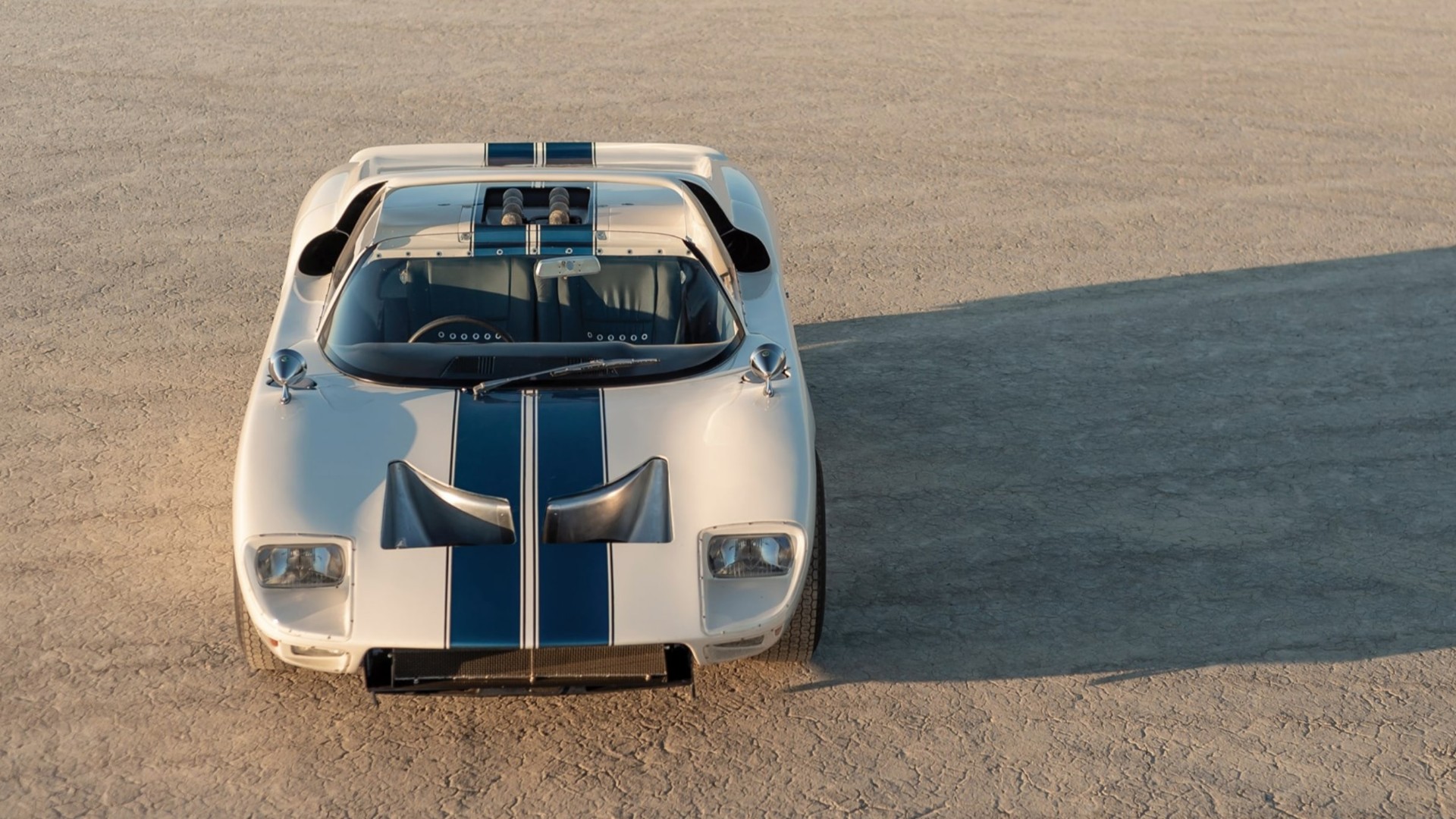 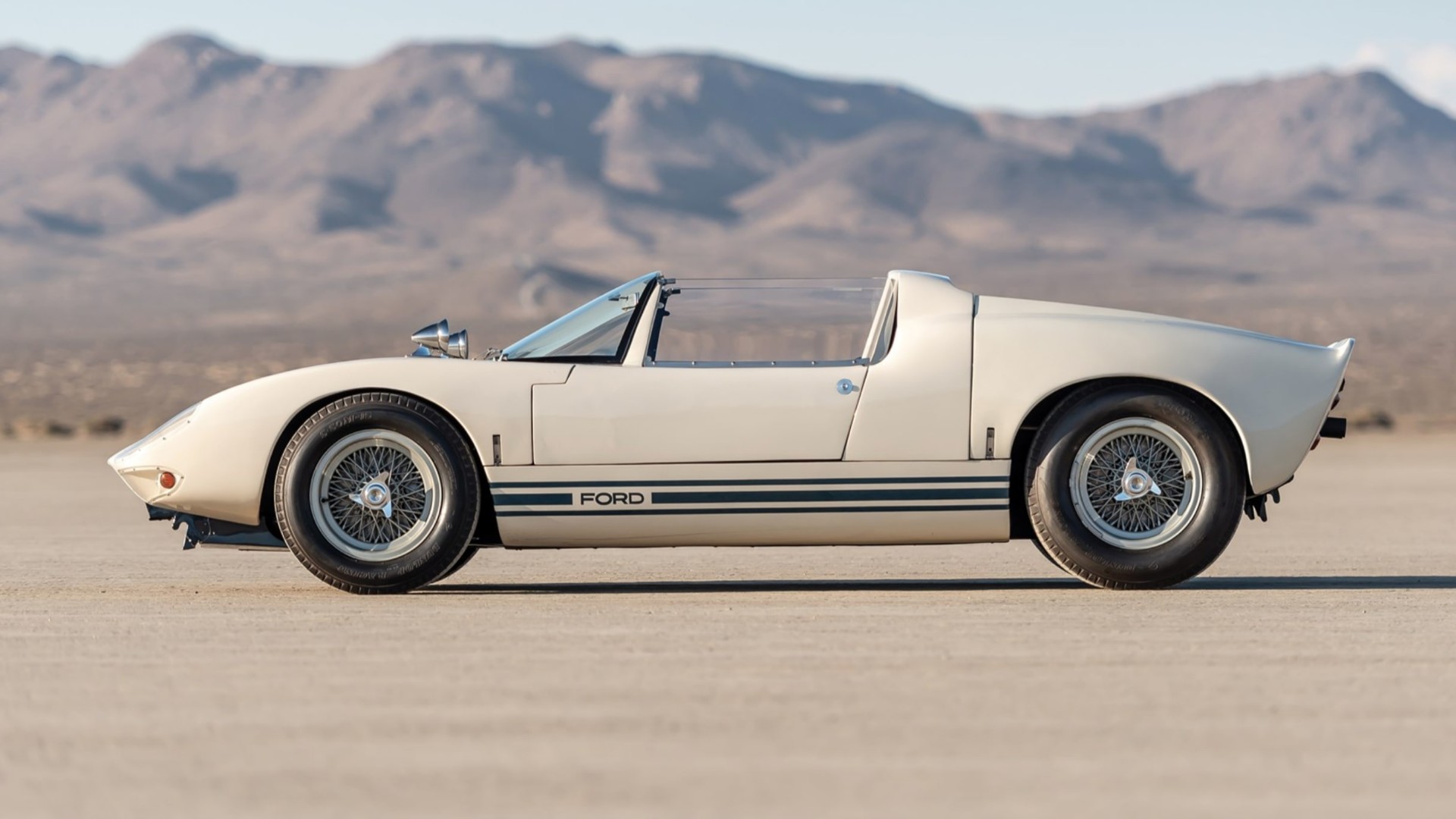 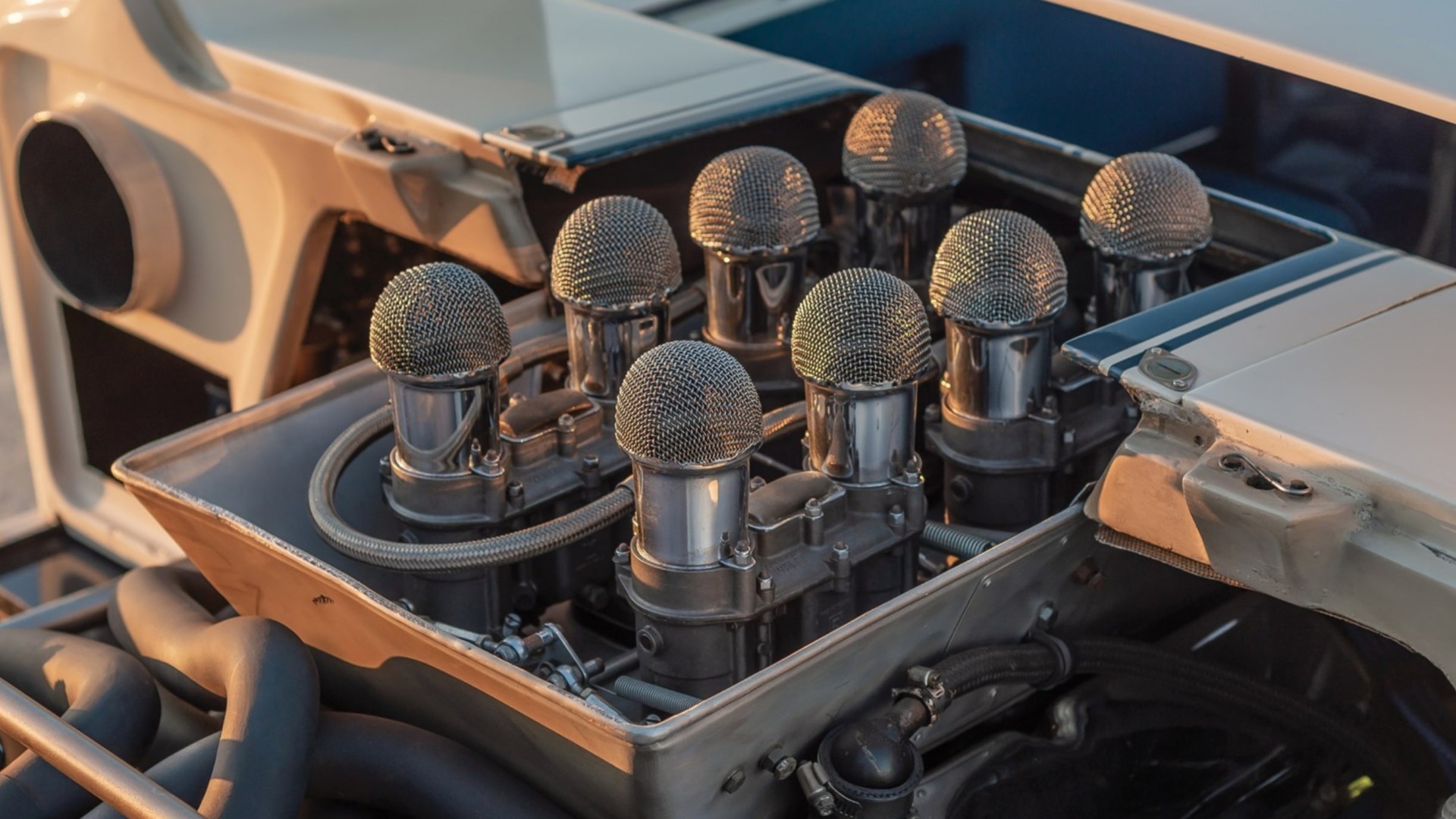 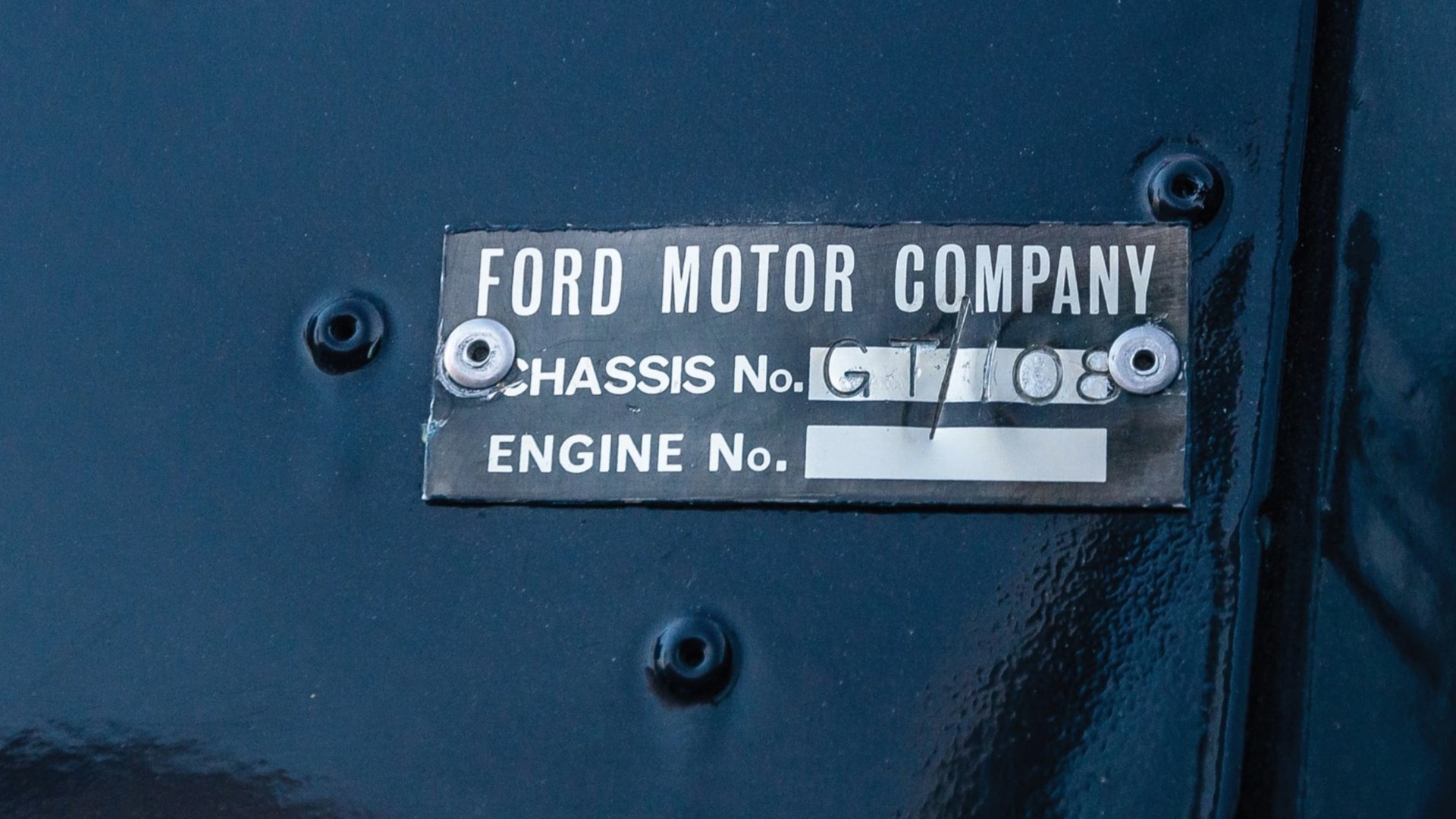 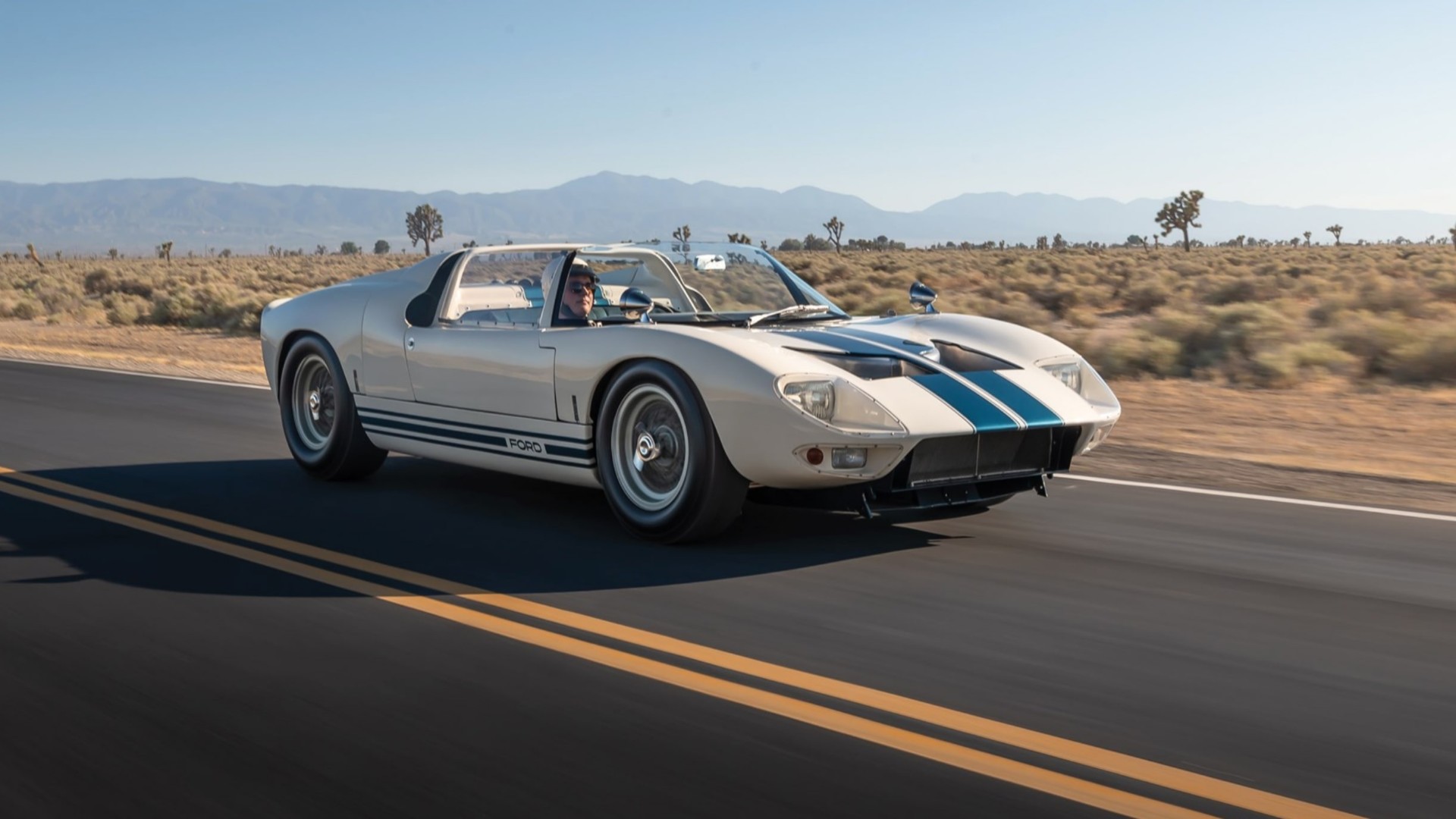 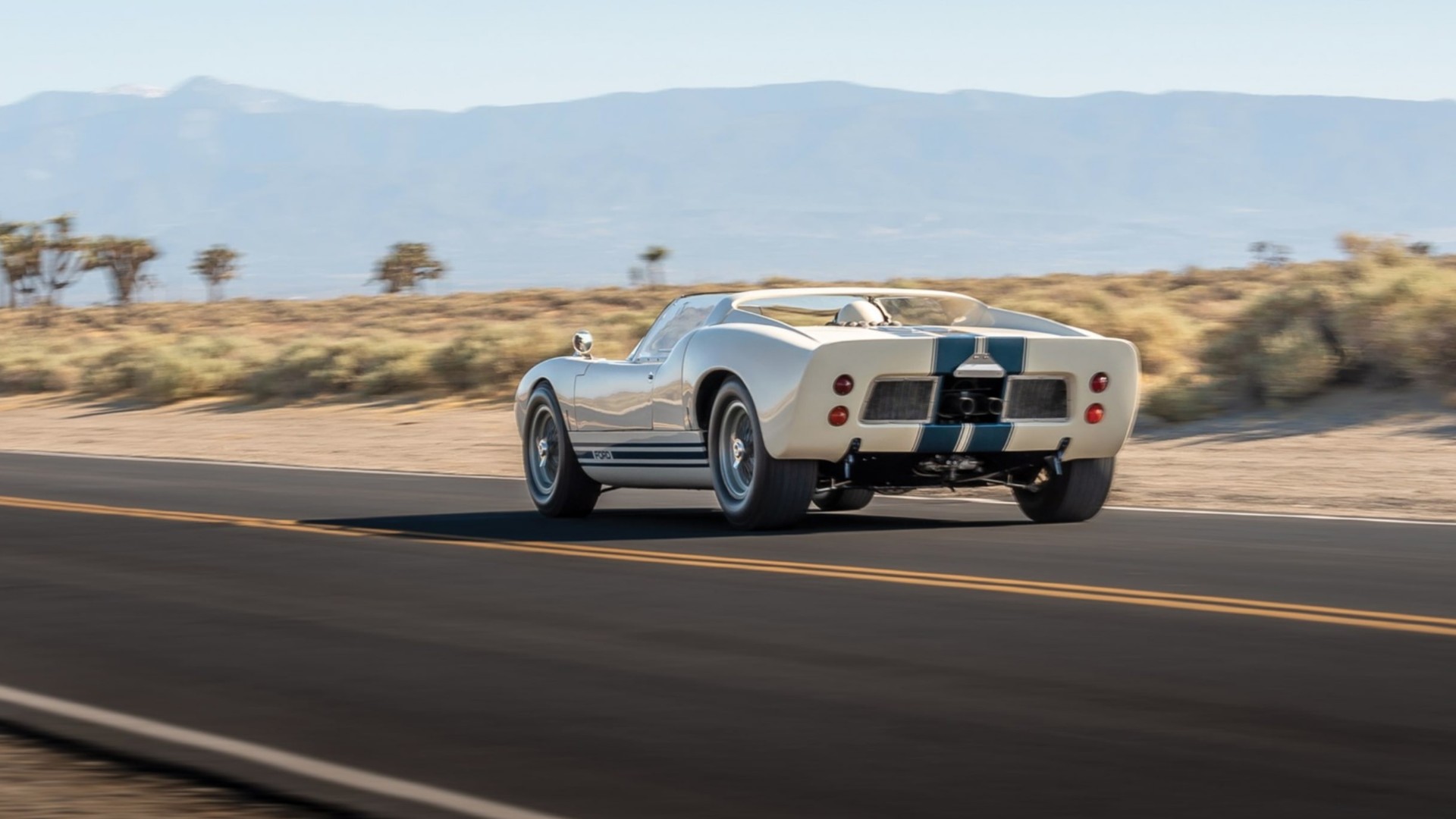