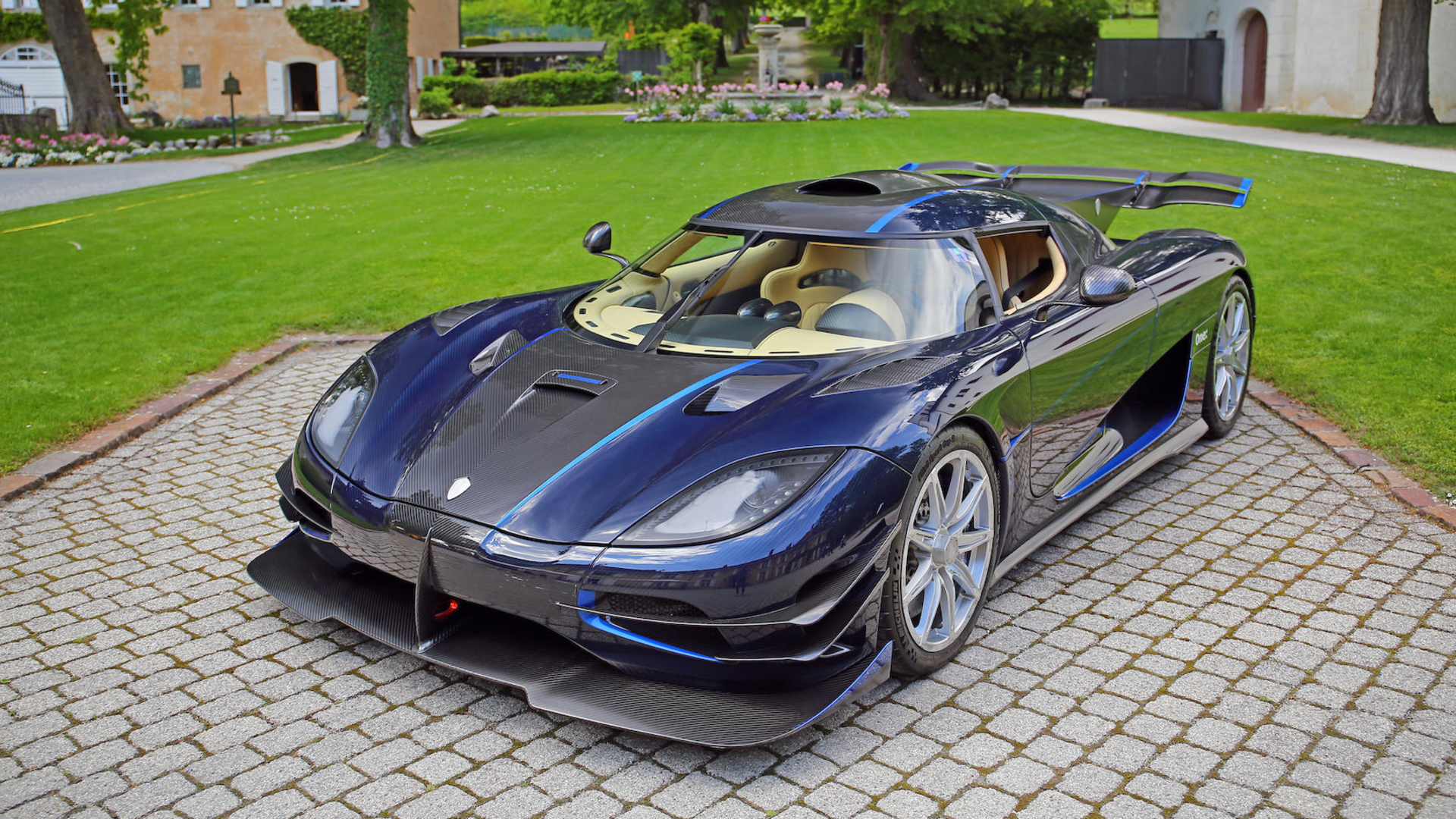 Bonhams will be selling (at no reserve!) a collection of rare hypercars at the Bonmont, Geneva sale in September. Lots include a Lamborghini Veneno Roadster, McLaren P1, Aston Martin One-77, Ferrari LaFerrari, and Bugatti Veyron.

Rarest of all, though, is a Koenigsegg One:1.  Of the lot, it is the super Swede that could prove a serious bargain if Bonhams’ estimation hold true.

However, Koenigsegg, the manufacturer of the One:1, is suggesting that this is a gross underestimation of the car’s value. One:1s have sold for over double the top end of Bonhams’ present estimate. 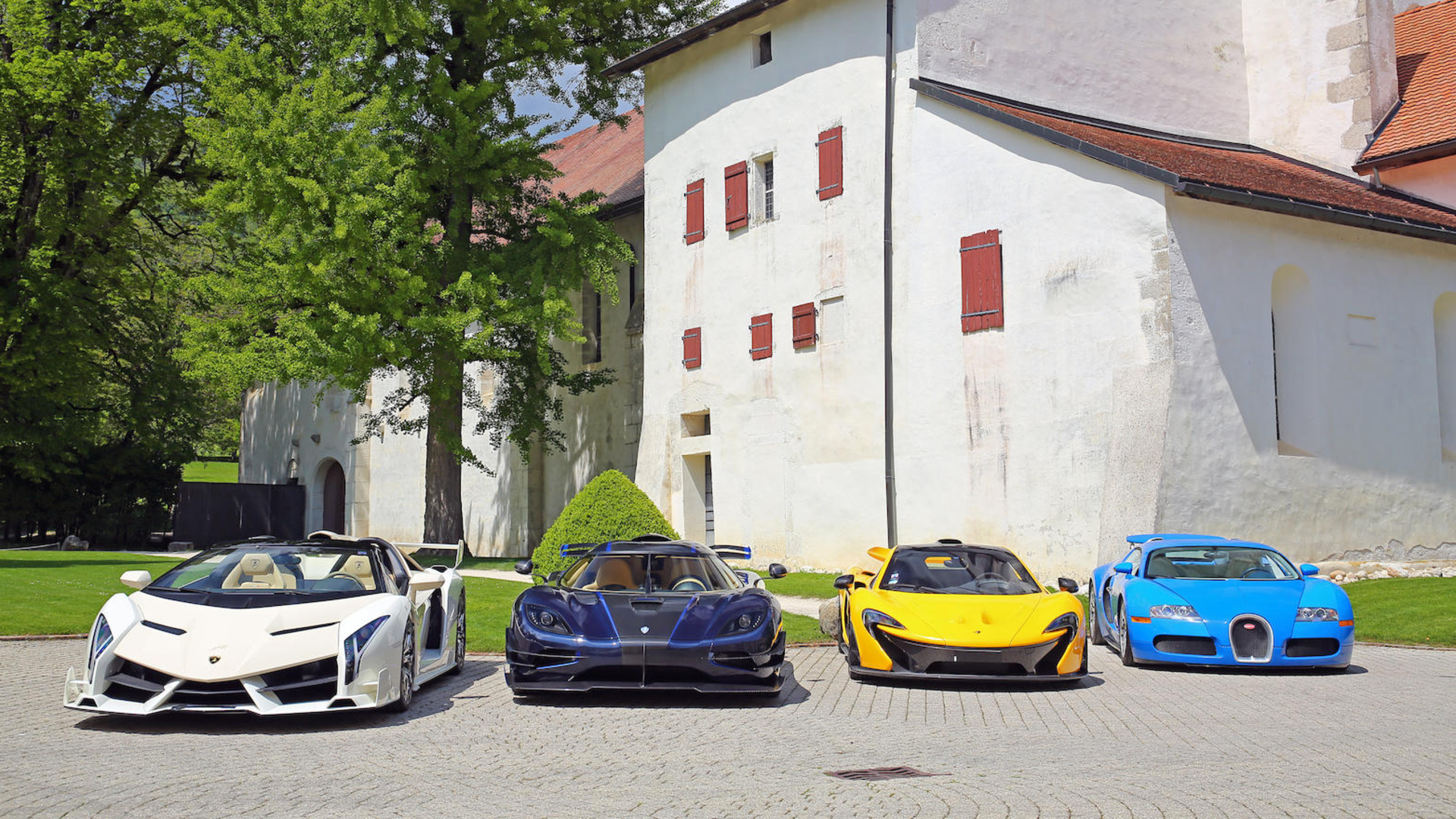 In a punchy statement titled “Bonhams – should you trust their appraisals?”, Koenigsegg has claimed to go out of its way to provide Bonhams with accurate value figures for a better estimation based on previous sales.

It even offered to buy the car, for well over the estimate, which Bonhams declined.

Why is Koenigsegg angry about this low estimate?

Koenigsegg’s statement is scathing of Bonhams, saying that “Bonhams are simply not doing their job or living up to their reputation as a serious auctioneer” and that their estimations are “wrongful and harming behaviour”.

Koenigsegg believes the estimation is harmful because it could have a knock-on effect of other car’s valuations. If it sells for nearer to Bonhams’ low estimation, the values of the other cars could come down to meet it.

Whys the valuation so low, then? It could have something to do with the circumstances of the sale.

These cars were the property of Teodoro Nguema Obiang Mangue, the son of the dictator of Equatorial Guinea, before they were seized in Switzerland three years ago.

He was the focus of an investigation into money laundering and “unfair management of public interest”.

So the ‘Egg has something of a sordid past. That hasn’t affected the valuations of some of the other cars due to cross the block, though. Certainly not as adversely, anyway – £1.5 million sounds about right for a McLaren P1 to us.

Of course, it’s relatively common knowledge what other One:1shave made at sale before. The likely outcome is that Bonhams’ estimations will be blown out of the water. Still, they’ve rubbed the Swedes up the wrong way a bit…

... and London cabbies have a spin too, in the cab that could be a game-changer
Read more

We drive a classic Ferrari 328 GTS, then look at the practical stuff – such as what goes wrong and how much you should pay
Read more

W Series 2019 season finale: ALL the details and how to watch in the UK