A hydraulic fluid leak on the Ford GT can drip onto the hot exhaust, causing the car to ignite. These are the details of Ford's official recall so far 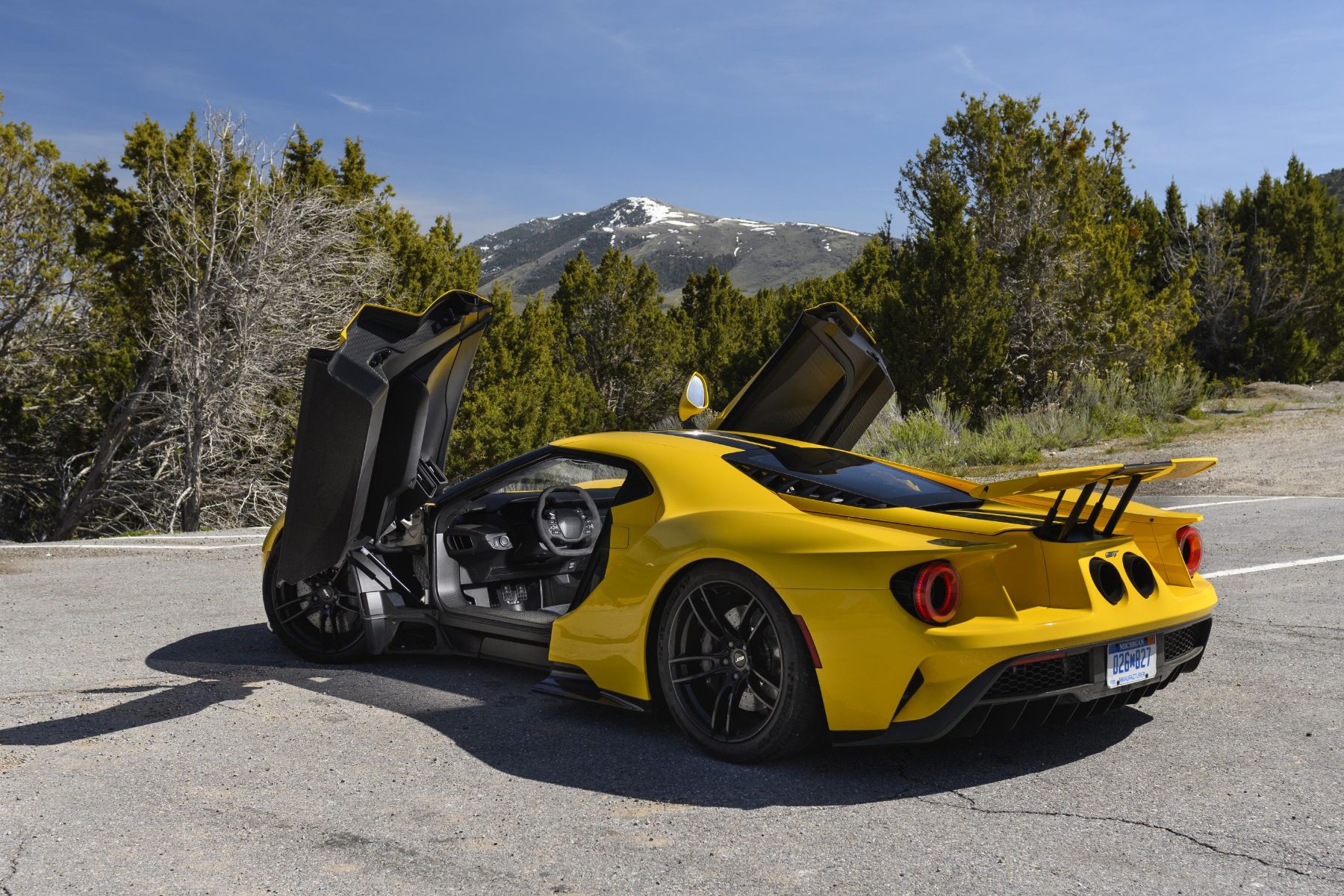 The new-generation Ford GT hypercar is being recalled due to fire risk. Ford is taking the action after a car in Germany went up in flames.

It’s reported that a leak is possible in the hydraulic systems that control the suspension and rear spoiler. Fluid drips down from a valve in the spoiler system onto the hot exhaust, causing the car to ignite. Ford GTs built between December 2016 and July 31st 2018 are said to be affected.

Just under 200 vehicles in North America – 176 in the USA and 18 in Canada – have been recalled. The remedial work involves a software update to eliminate the possibility of excessive pressure in the valve block assembly. Some vehicles without a hydraulic check valve and filter will get the hardware retro-fitted, as well as hydraulic pump O-rings if required. 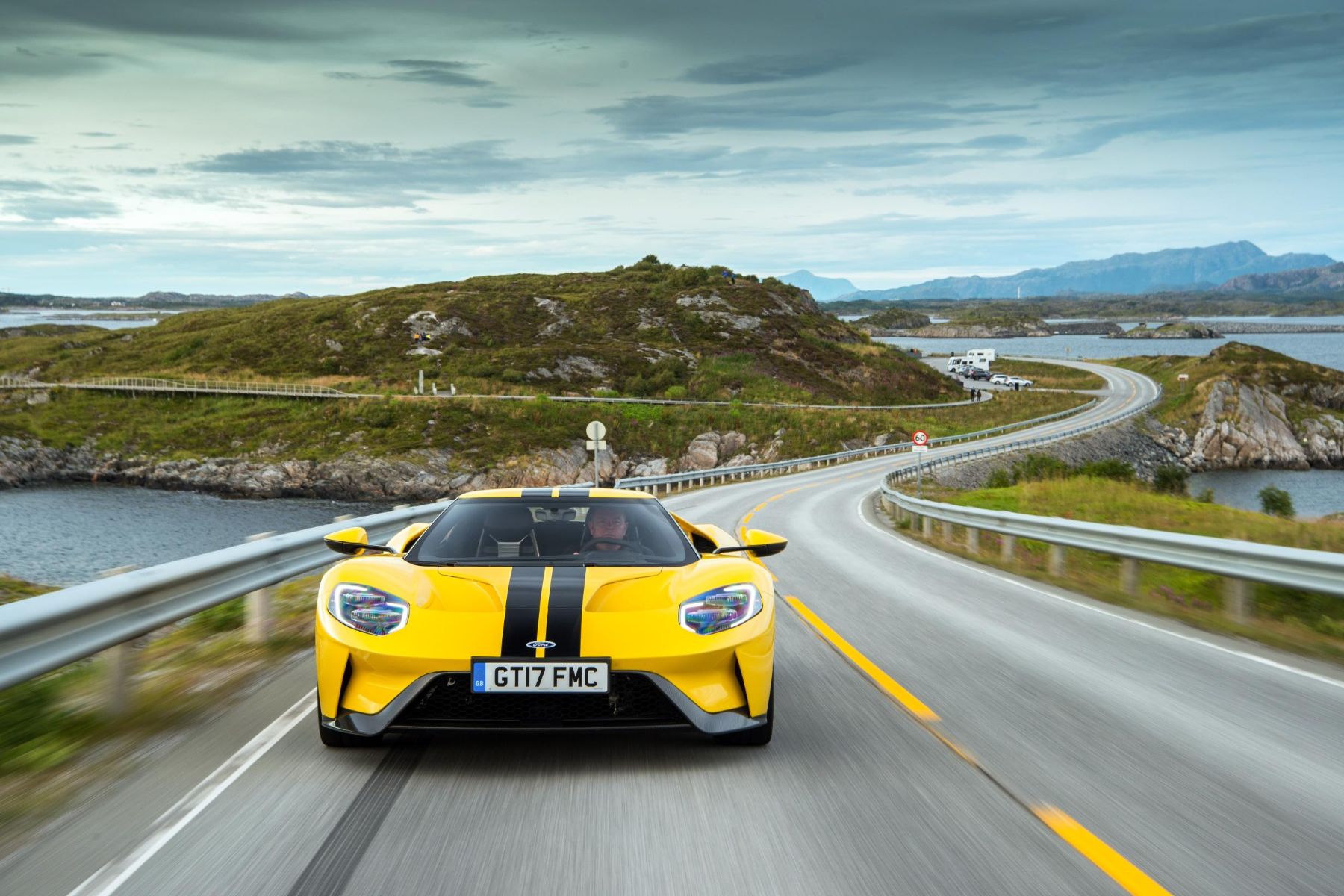 As yet, the recall only covers America and Canada, although a package is being put together for European cars that will likely include similar amendments.

With the second round of Ford GTs about to enter production, the latest cars will come with the fix from new.

The car brands to bring back from the grave

Aston Martin unveiled the Lagonda Vision Concept at the 2018 Geneva Motor Show, which sees a famous old name making a return to the...
Read more

Low-income and disabled motorists will now be able to take advantage of the London ULEZ scrappage scheme, which has been expanded and extended.
Read more

Volvo’s new subscription service takes leasing to the next level

Modern classics on sale at the NEC Classic Motor Show

Lamborghini Huracan Evo Spyder review: the sound and the fury

New MOT emissions test rules came into force on May 20 2018 and since then, failures of the test have doubled
Read more