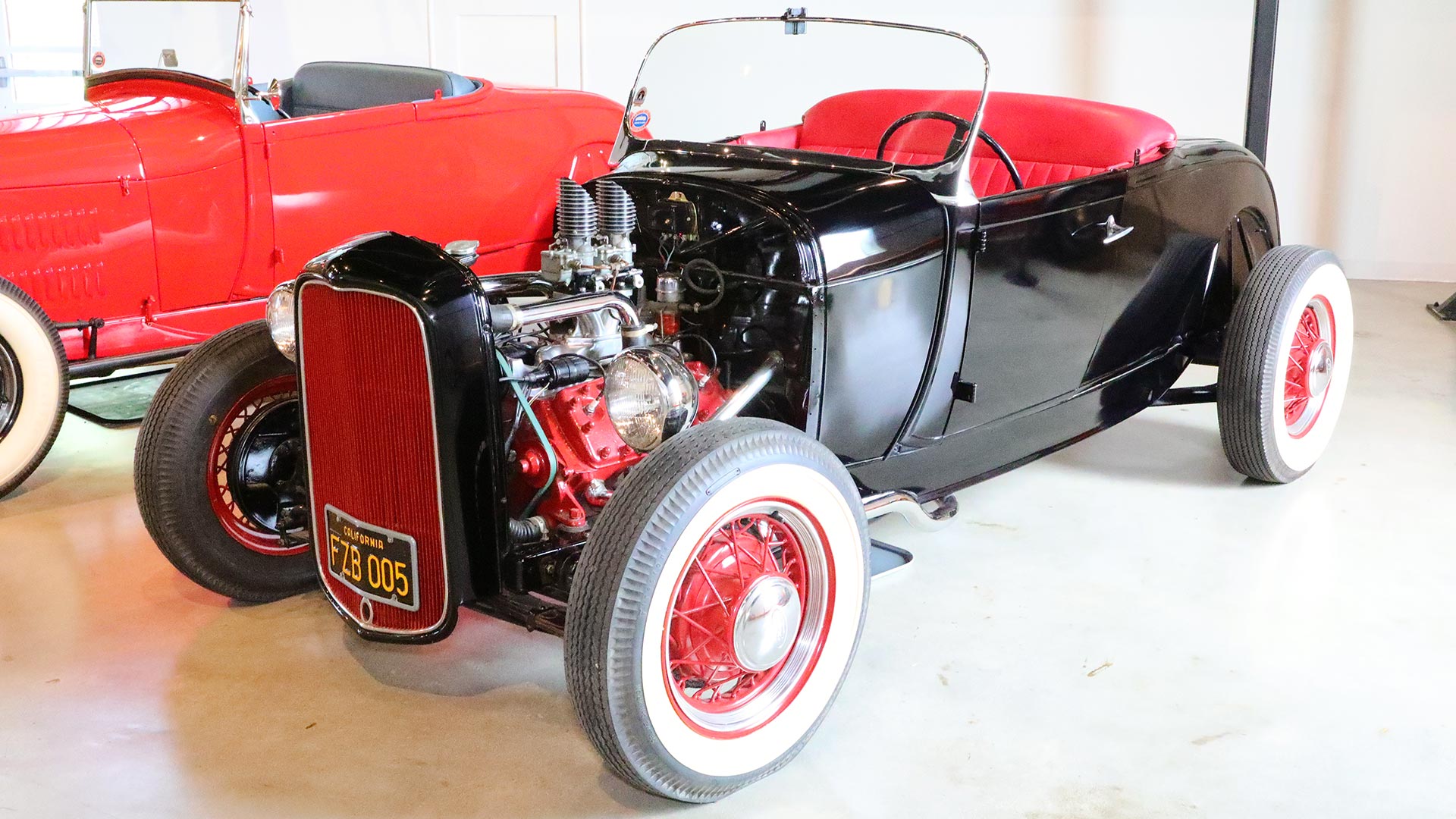 Whilst Elvis Presley’s love for cars is well known, one of the rides associated with his early film career has remained firmly untouchable.

The 1929 Ford Roadster hot rod, used in the 1957 film Loving You, has remained in the possession of its creator.

That is until now, as the widow of the hot rod pioneer John Athan, has decided to allow the Elvis Roadster to find a new home. 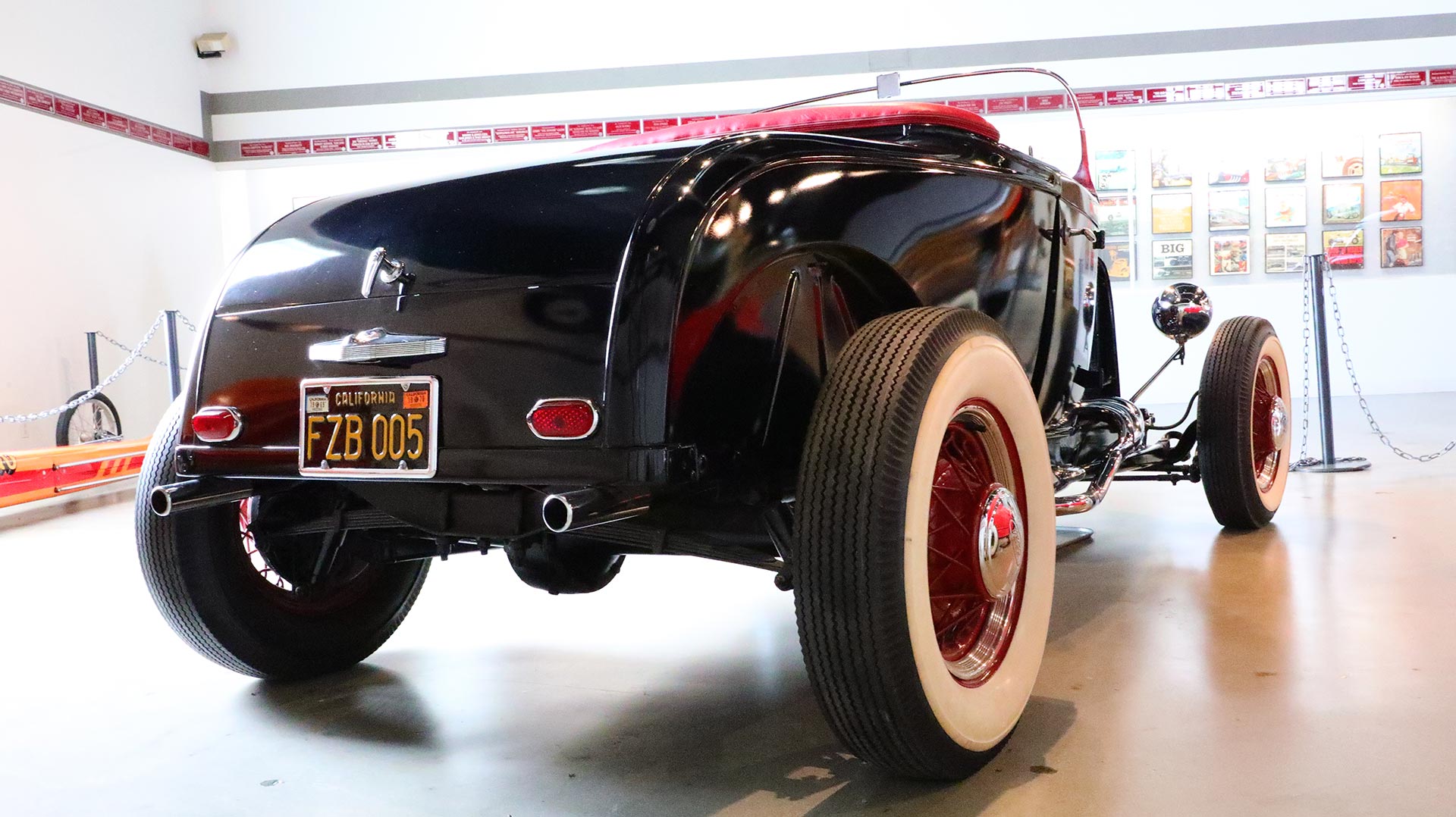 A 1940 Chrysler donated its rear windscreen, then used by Athan to make the distinctive windshield.

The engined-turned dashboard was a custom creation by Athan, whilst the license plate light and trunk handle came from a 1940 Mercury. 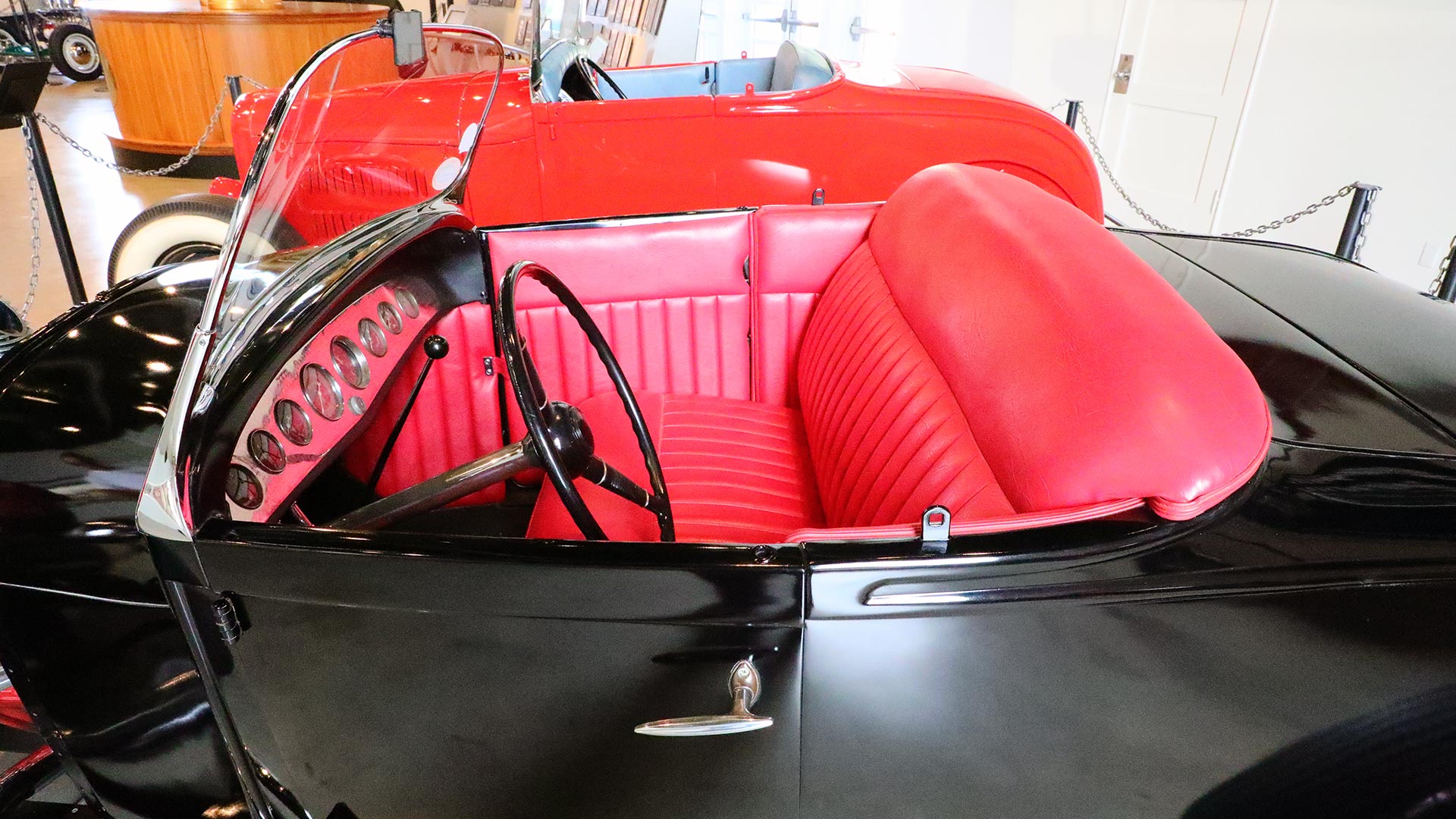 Capable of 100 mph, the Elvis Roadster was used on-screen by Presley, who played the character of Deke Rivers in Loving You. The film marked the first time Elvis had taken a starring role on the big screen.

Despite the car impressing Presley with its performance, Athan refused to sell the Roadster to him. Instead, it remained in Athan’s own collection, and was regularly used up until the late 1970s.

After two decades in storage, the Roadster underwent a degree of restoration in 1996. The car then went on display at the Wally Parks NHRA Museum in Pomona, California. 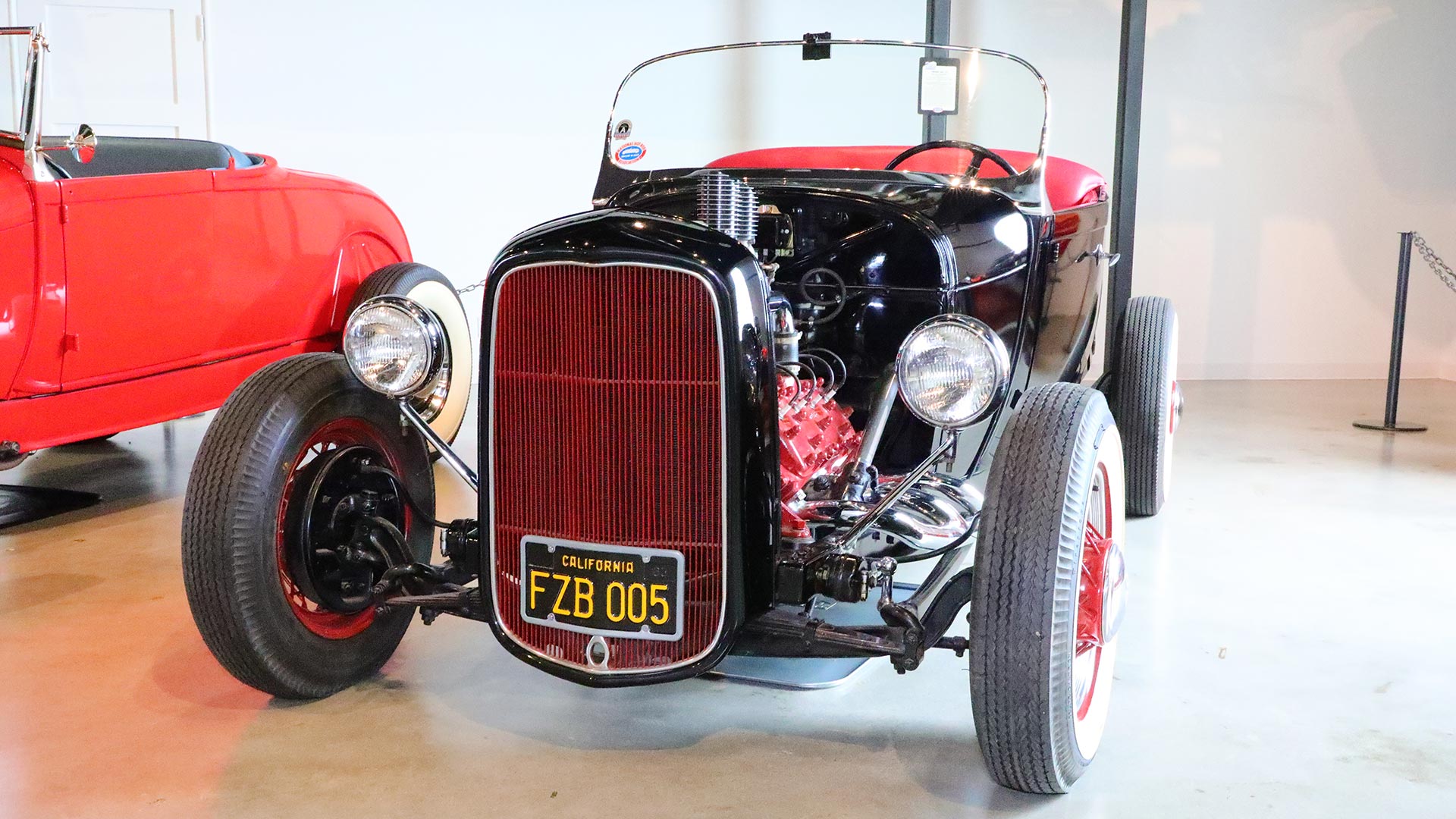 Kruse GWS Auctions will be managing the sale of the Elvis Roadster, which is set to take place Saturday August 31 2019. Taking place at the Hard Rock Cafe in Hollywood, CA seems an apt location for selling this hot rod.

Also on the auction docket is a white 1973 Lincoln Continental limousine owned by Elvis, along with his GMC pickup and a 1976 Harley Davidson Electra Glide. The Harley is notable for being the last motorcycle ever purchased by Elvis.

Fans of the King will be able to check out the auction automobiles, plus other Elvis memorabilia, as part of a public exhibition being held by the Hard Rock Cafe on Friday August 30.