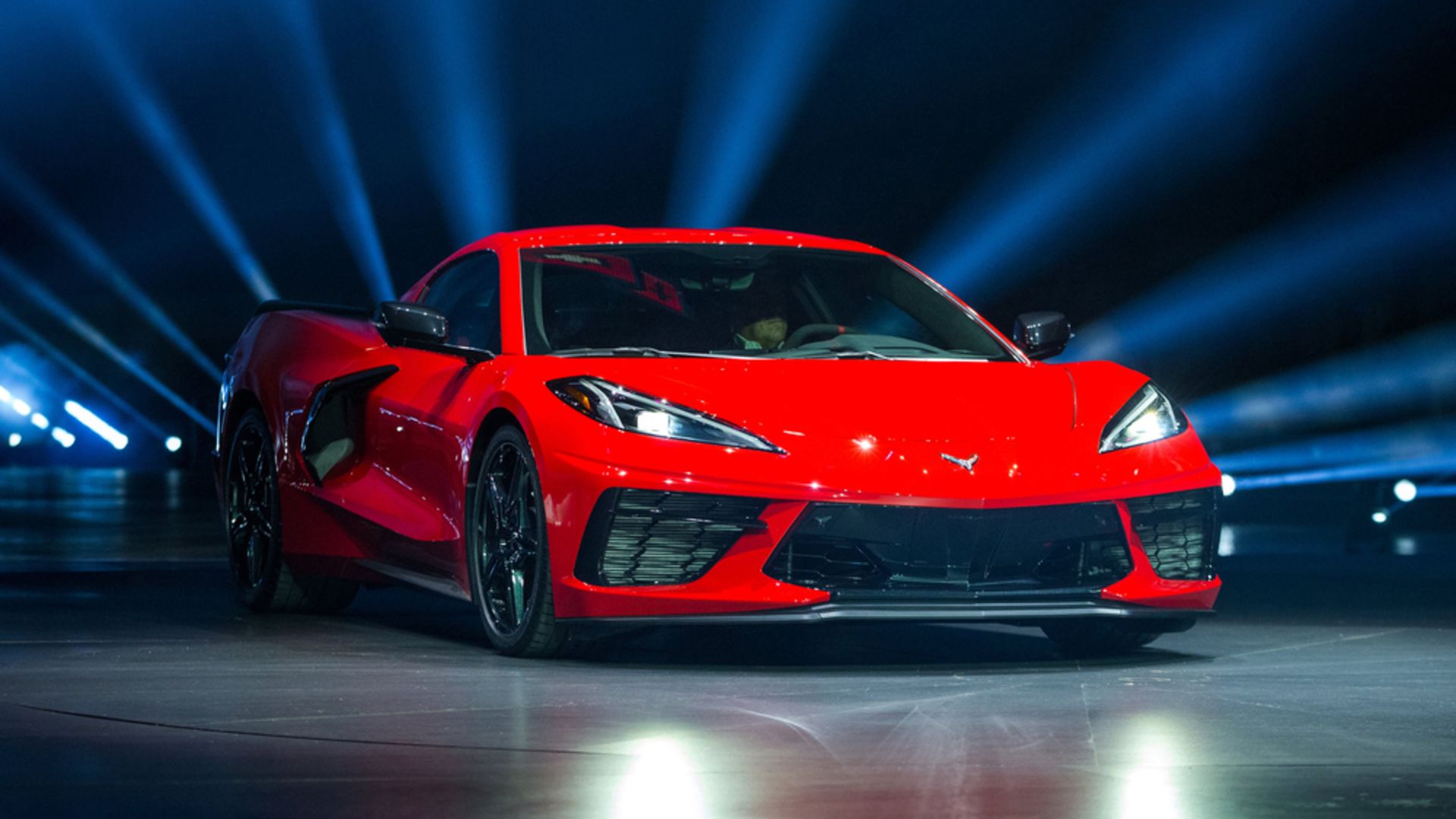 Described as “the most exciting moment of the day” for this weekend’s Barrett-Jackson Scottsdale auction was the sale of the very first C8 Corvette to roll off the production line.

And it didn’t disappoint.

Buyer and NASCAR team owner Rick Hendrick paid a pretty penny for the privilege of ownership of VIN 001. A cool $3 million (£2.3 million) bid won him the car.

It didn’t take long, either, with the Vette reaching a $1 million bid in under 15 seconds. It reached $2 million in under 25 seconds, and reached the $3 million figure, where it stayed, after 45 seconds.

General Motors Chairman and CEO Mary Barra was on stage to congratulate Rick, and later took a photo opportunity with the new owner. 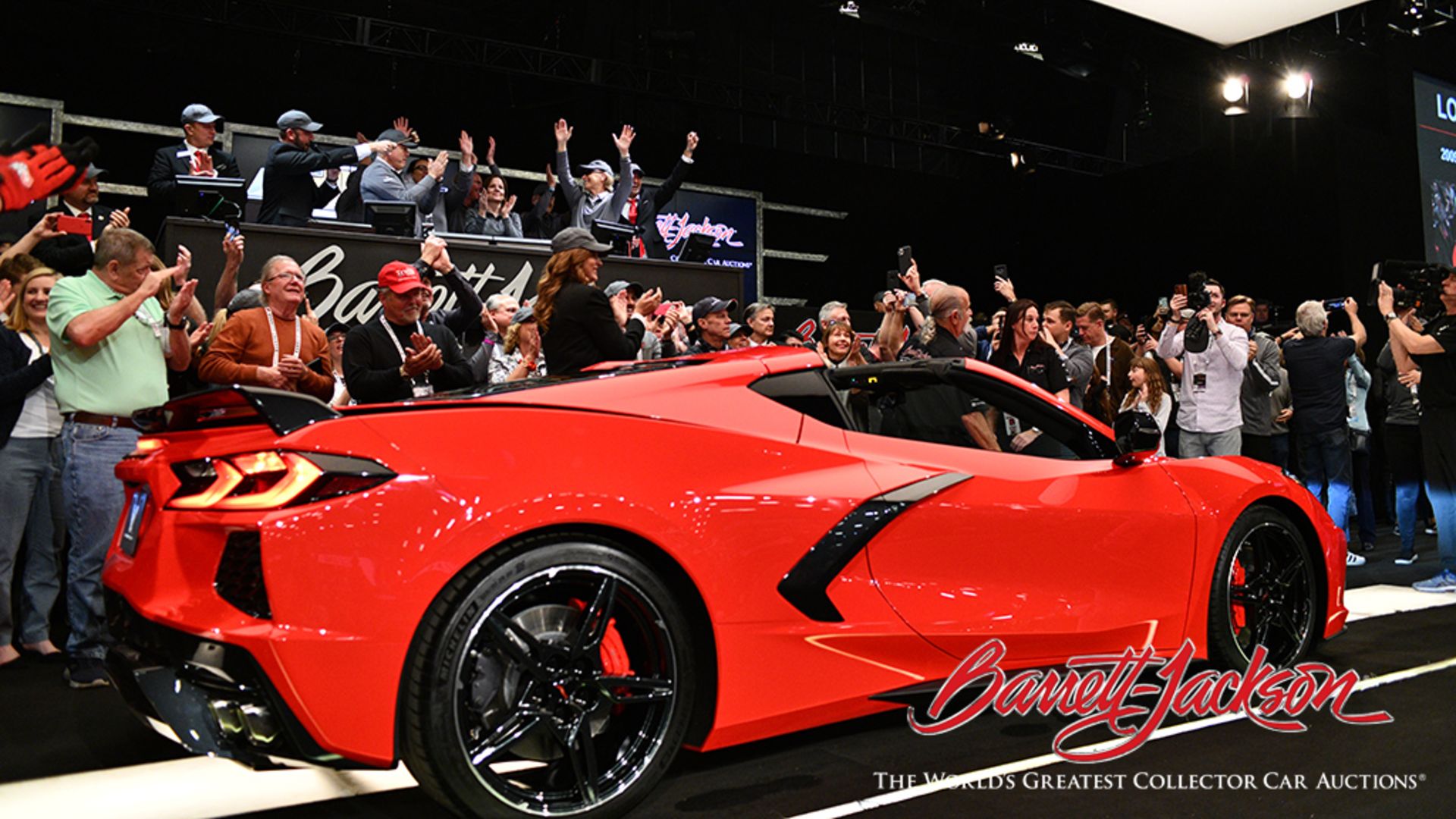 You might wonder if that’s a bit excessive for a car that, with any other VIN, might set you back $80,000. It is however a very special thing being the first, especially given the 60-odd years that Chevrolet has been toying with the idea of a mid-engined Corvette.

Most importantly, however, the money is going to a good cause, benefitting the Detroit Children’s Fund. Over the years, collaborations between General Motors and Barrett-Jackson have raised over $20 million for charitable causes. They can now add the heady $3 million hammer figure for C8 VIN 001 to that. 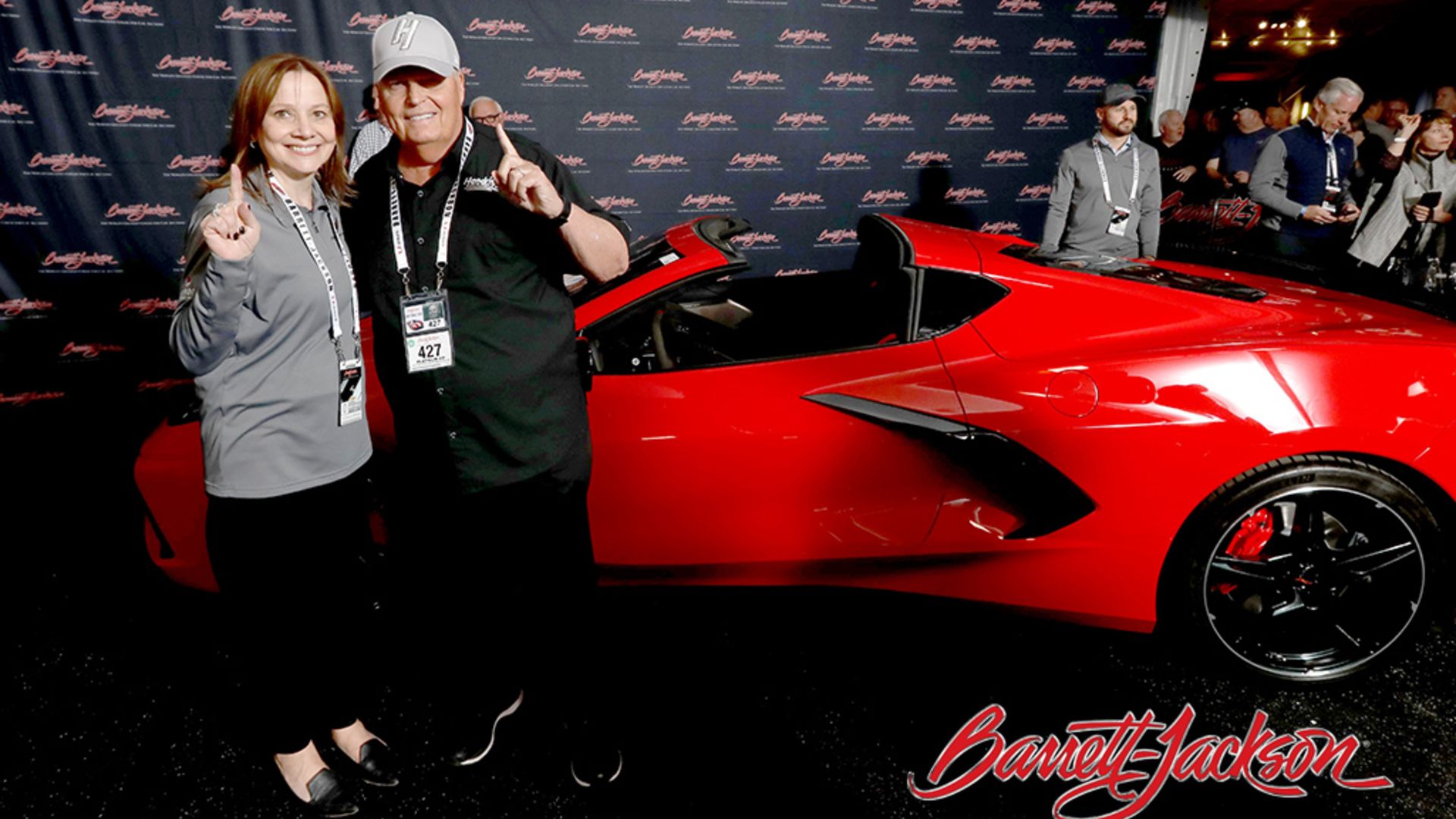 The new C8 Corvette mounts its 495hp 6.2-litre LT2 V8 behind the driver, putting power to the rear wheels exclusively through an eight-speed dual-clutch transmission.

Its part-carbon construction, near-supercar performance and quantum leap in quality have lead many to wonder how Chevrolet can sell it from $60,000 (starting). Indeed, it’s rumoured that the C8 actually loses the General money when sold under $78,000.