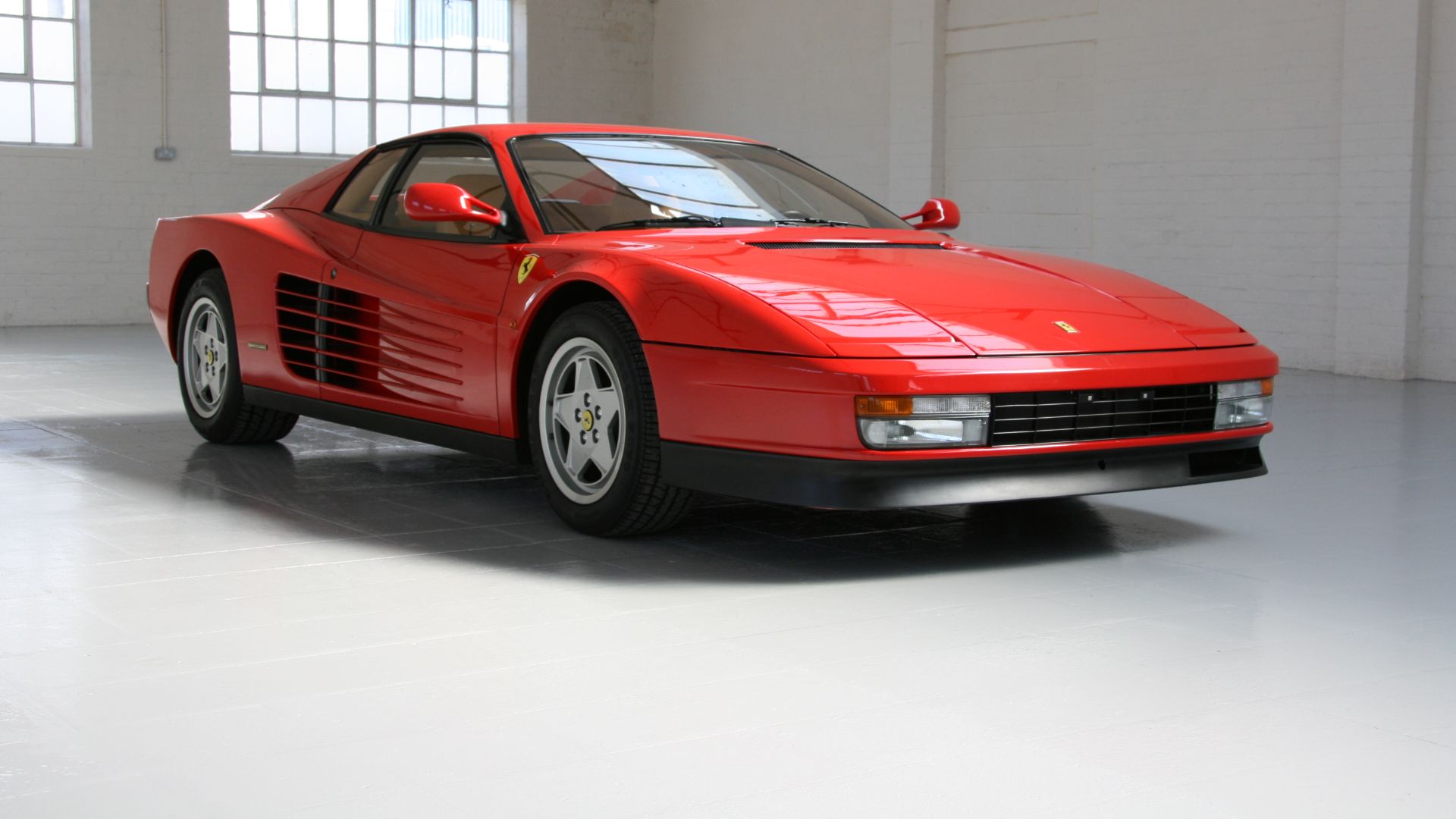 Political and economic uncertainty have led to turbulent classic car values over the last few years. According to market experts at Hagerty insurance, the result was a deflated market overall in 2019. There are however, some cars that have gone up in value, despite the market conditions.

“Things are now much more realistic than they were a year ago,” says Hagerty.

The rise of the modern classic 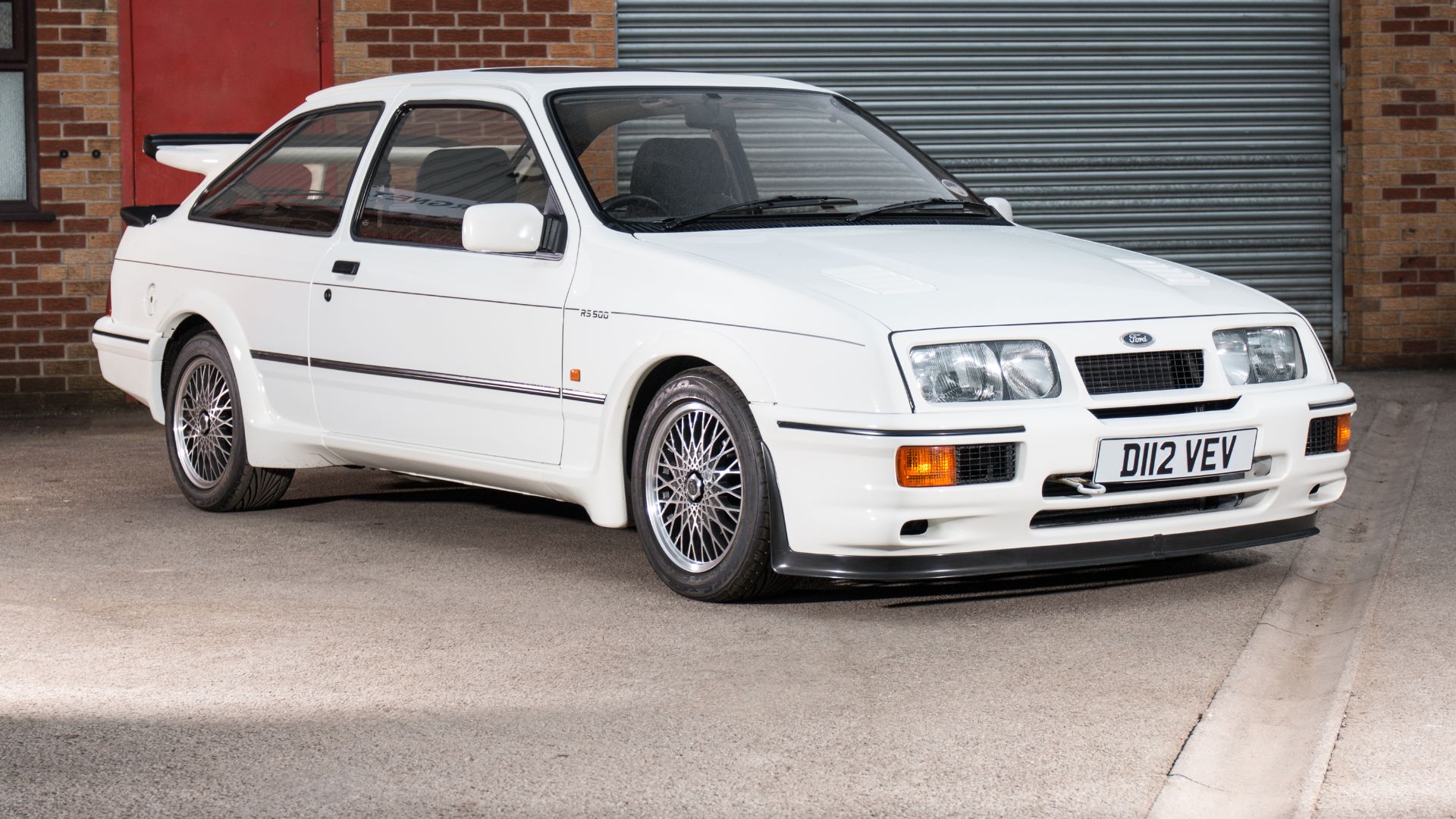 Also according to Hagerty, the end-of-year rise in sell-through rates can largely be attributed to a shift in the types of cars up for sale.

The buzz is around modern classics: cars that are aspirational but not expensive, and on the up in terms of values. They also represent a lower risk than traditional ‘blue chip’ models.

The classic car winners of 2019

The king of modern classics is the Ford Sierra RS Cosworth. Values had stalled more recently following a big jump. However, 2019 showed some strong results. Overall the Sierra Cosworth saw a 13.7 percent rise in value last year, based on average sale prices.

What you should be buying 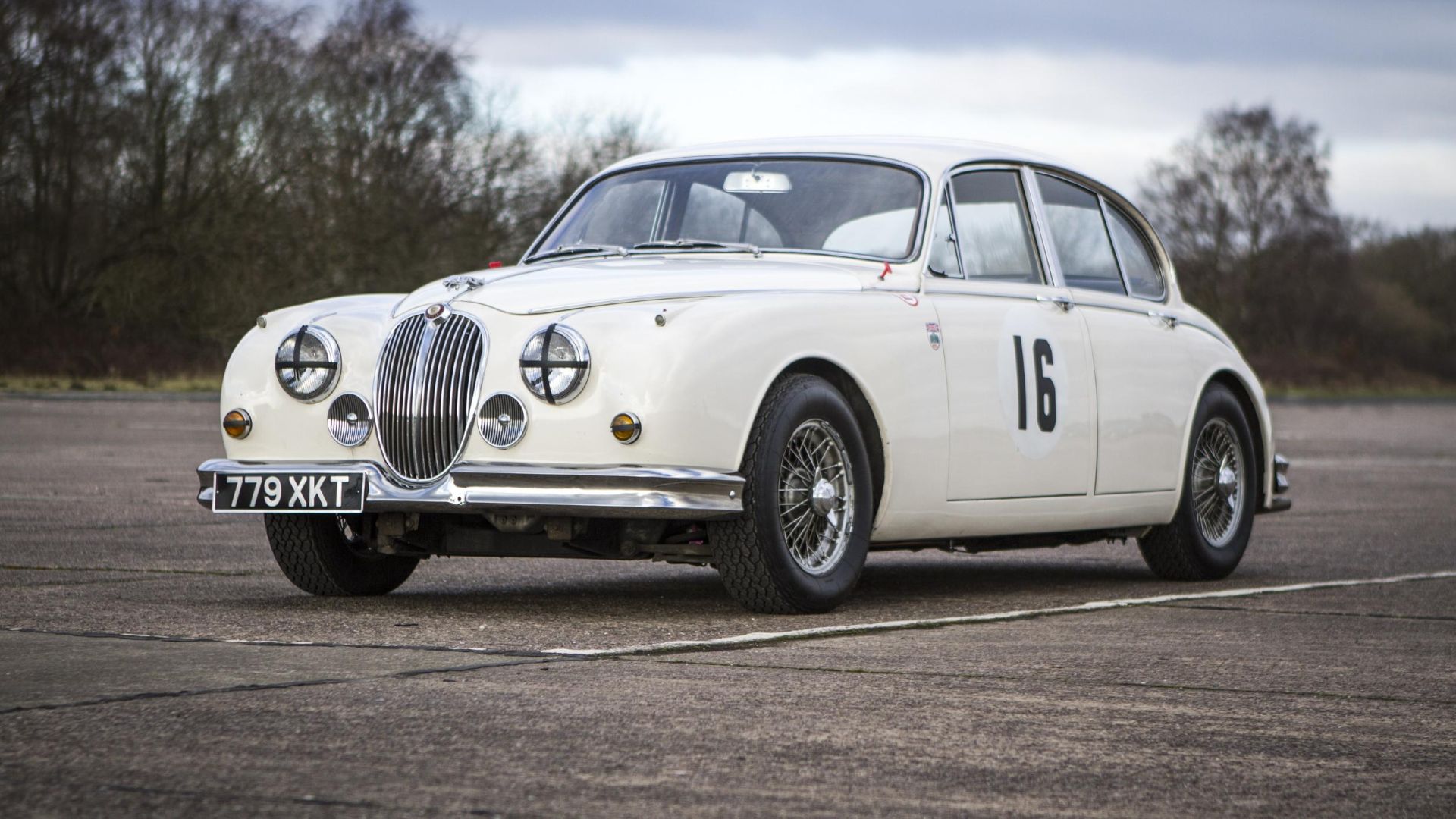 Hagerty claims the modern classic ‘Goldilocks zone’ is popular luxury and performance cars from 1990 onwards. In terms of value, if you’re looking to spend £150,000 or more, you could be taking a risk. For cars at that level, it’s a buyers’ market.

However, if you’ve got a smaller budget, and a classic car you want to own had previously looked unattainable, perhaps now is the time to look again.