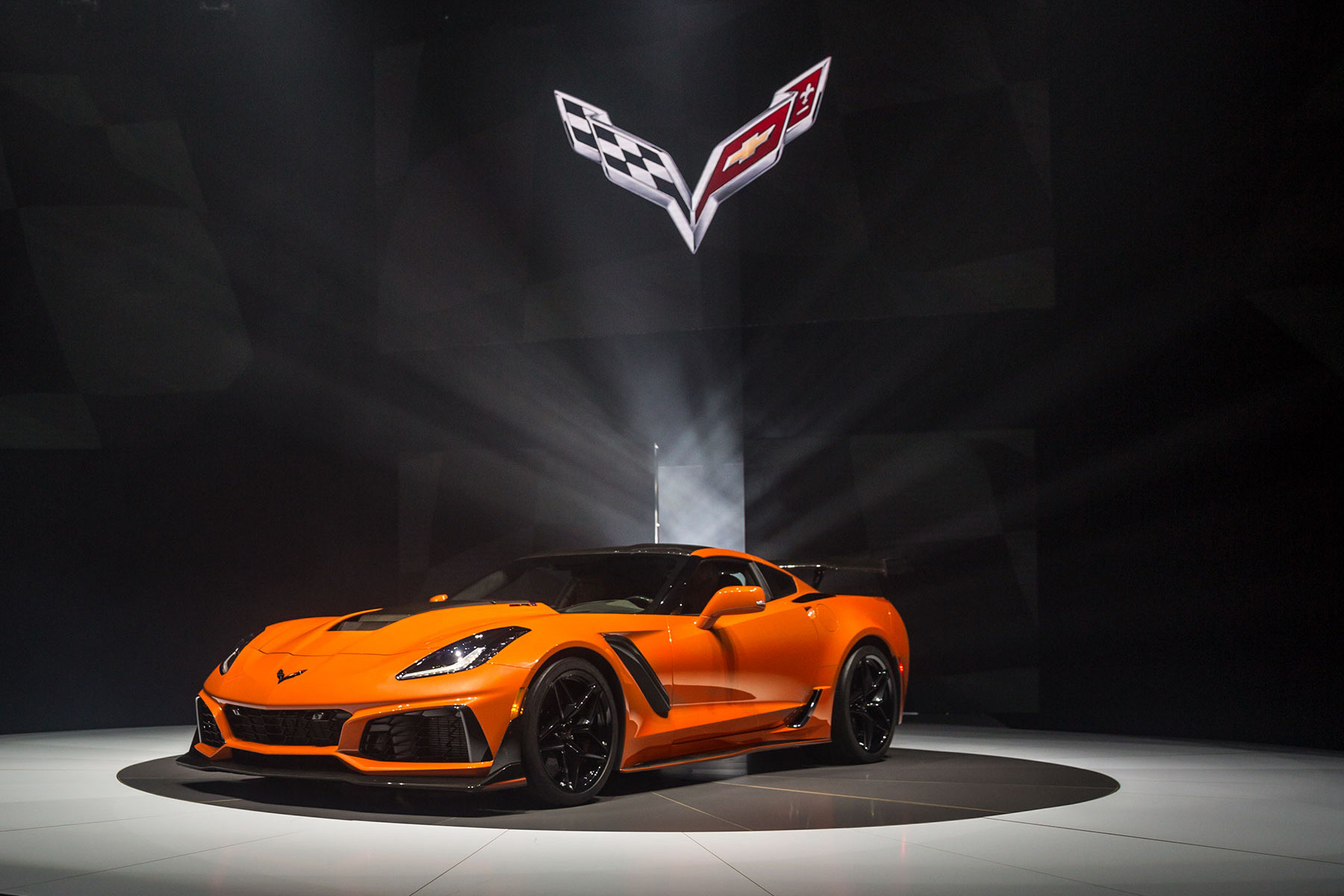 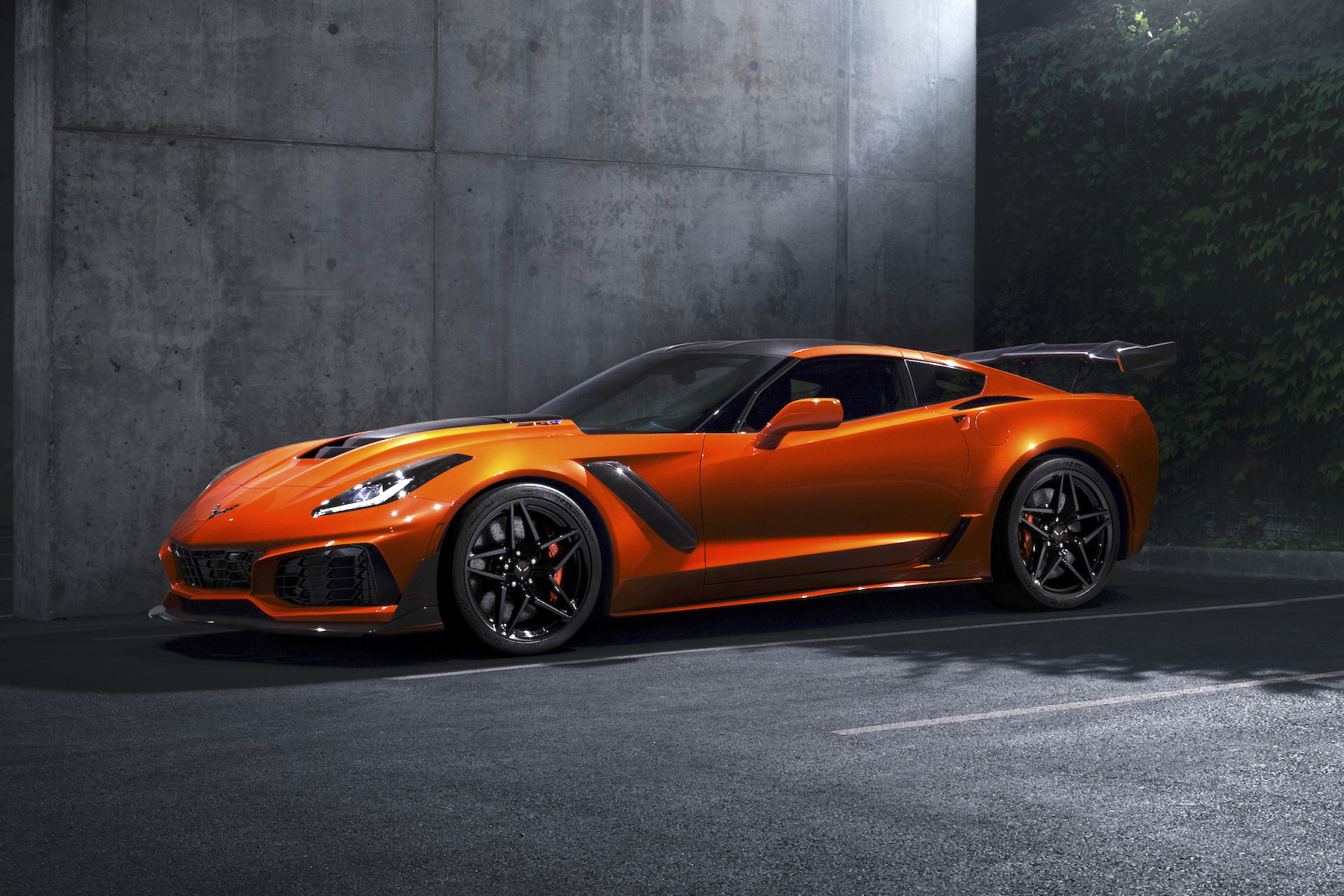 It’s hard not to get taken in by the figures swirling around the newly-announced Chevrolet Corvette ZR1. From its 755hp supercharged 6.2-litre V8 – the most powerful Corvette motor ever – to the claimed 210mph top speed, the numbers are as big as the giant rear wing.

Thankfully, the latter is optional, but even the less dramatic ‘Low Wing’ setup generates 70% more downforce than the Z06 Corvette. An eight-speed paddle shift automatic gearbox is a ZR1-first, but purists can still pick a seven-speed manual to drive the rear wheels.

Subtlety has never really been a ‘Vette strong point, and when painted in special Sebring Orange the new ZR1 certainly doesn’t blend in. Other colours will be available, but whatever hue is chosen a V8 coupe with 715lb ft of torque makes a statement. Rock up in a ZR1 and everyone is going to take notice. 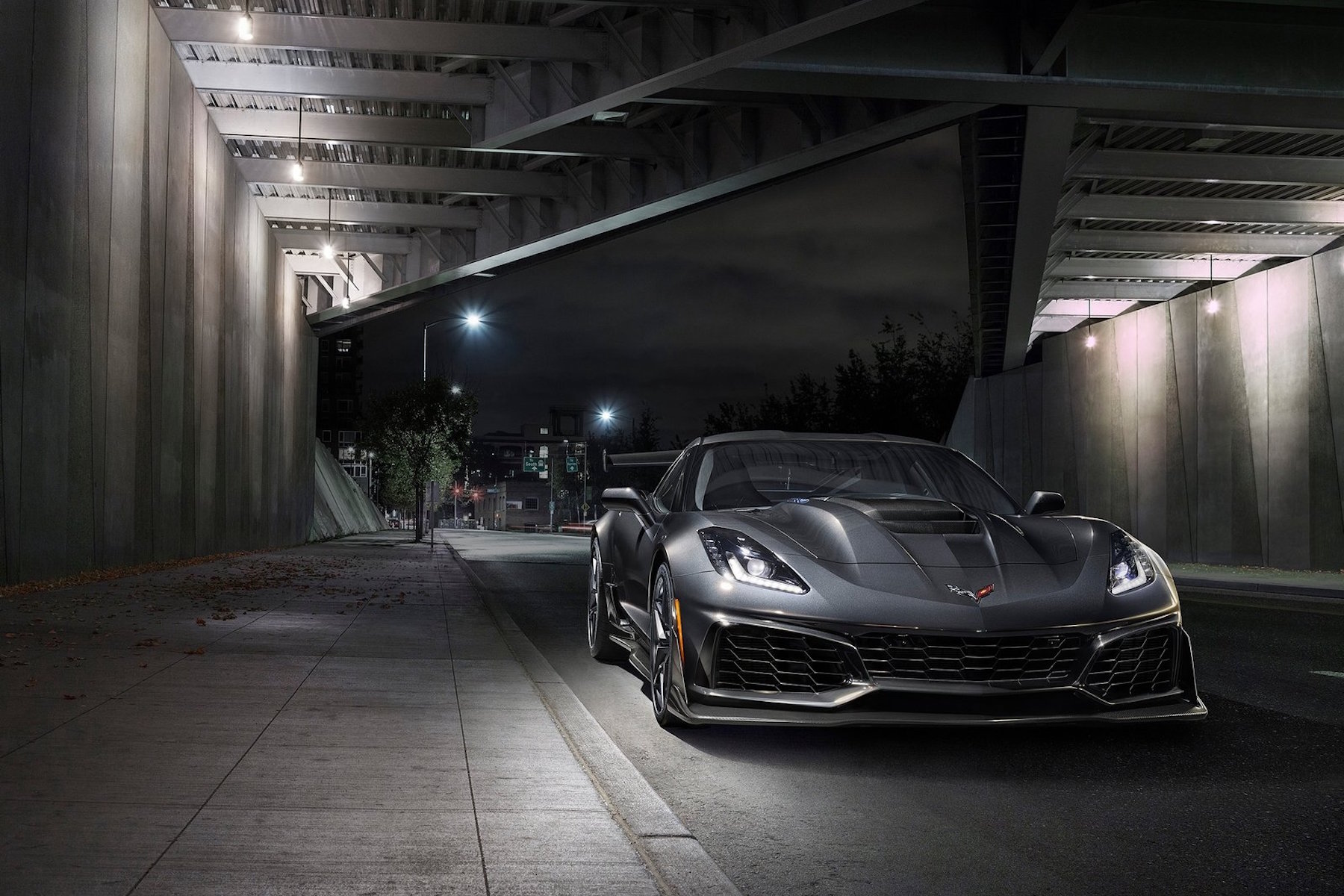 Exactly who the new ZR1 is trying to impress is a bigger question. With the Dodge Viper now out of production, domestic competitors for the ultimate Corvette are hard to find. Modern muscle cars such as the Dodge Hellcat and Ford Shelby Mustang may have the power, but they’re not really sports cars like the ZR1.

You can discount the Ford GT, too. As impressive as its carbon fibre monocoque construction may be, having applications to buy judged on social media following rather diminishes the blue-collar accessibility. We won’t mention the Ecoboost engine only being a V6 either… 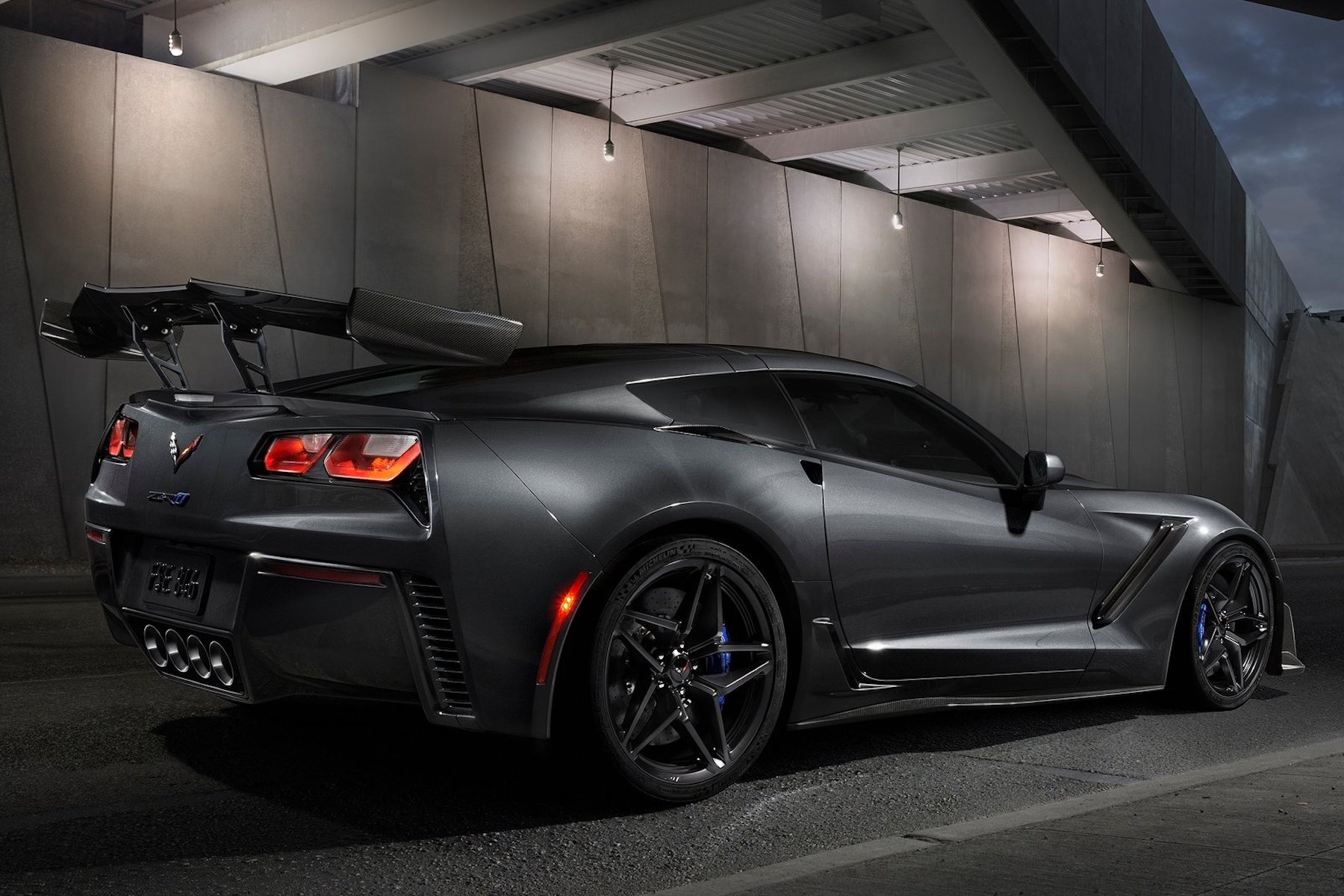 The ZR1 will most likely be a bargain alongside other hardcore exotic machinery, such as the Porsche 911 GT2 RS, but we don’t imagine Stuttgart will lose sleep over sales.

It all makes the ZR1 look like the last contender standing in a battle nobody is actually fighting. Which begs the question of how long the ‘Vette can continue in its current form.

There are also constant rumours that the current C7 will be the last front-engined Corvette. Various prototypes of the elusive mid-engined ‘Vette have been spotted testing, adding further weight to the suggestion that the next C8 model will have the motor in the middle. After more than 65 years, that would be a huge change in the Corvette’s narrative. 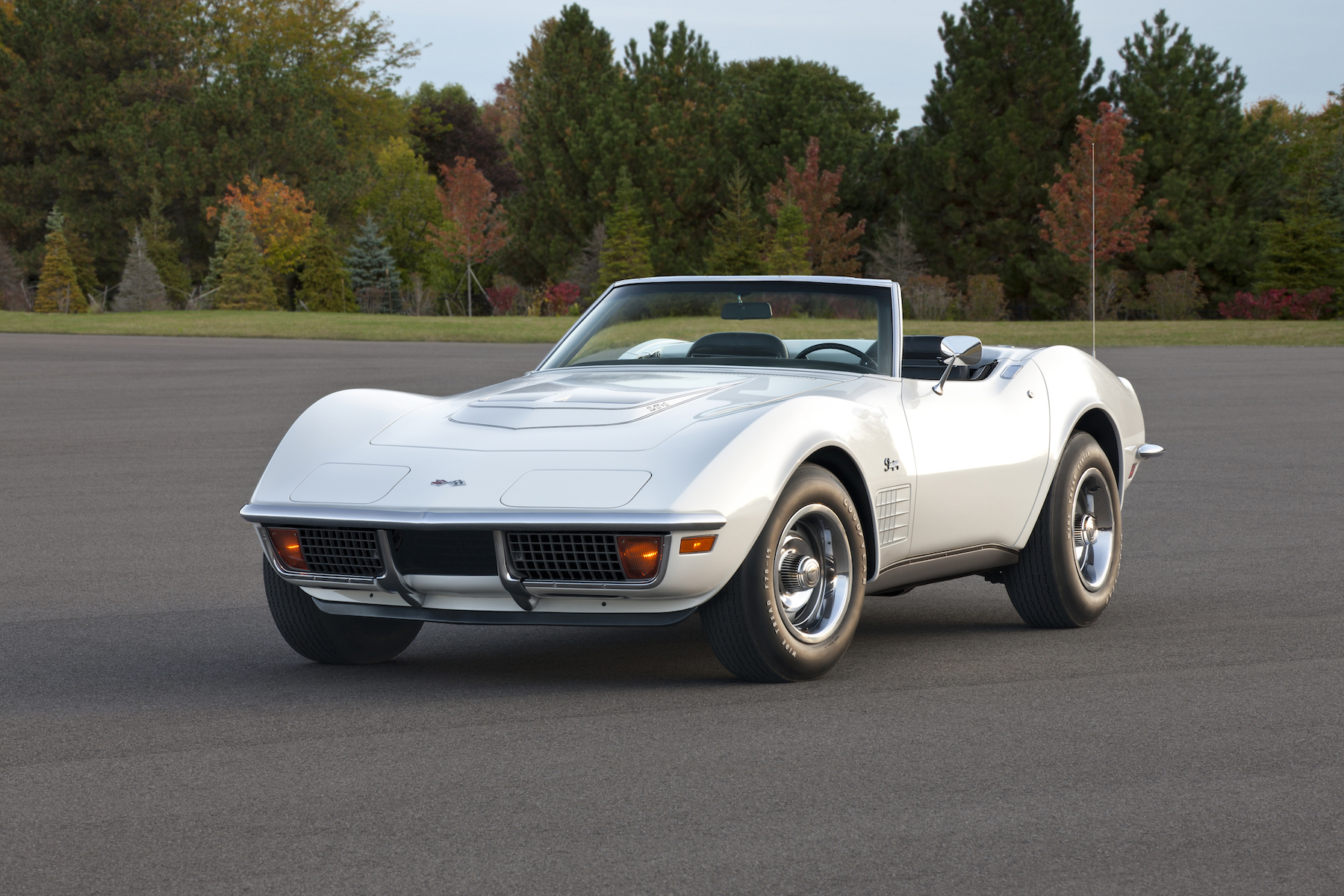 The history of the ZR1 stretches all the way back to 1970, with the introduction of a special option package for the contemporary C3 Corvette. Offered in combination with the LT-1 350-cubic inch (5.7-litre) V8 that produced 370hp, the ZR-1 package added a four-speed manual gearbox, uprated suspension and heavy-duty brakes. Just 53 examples were built during a three-year production run. 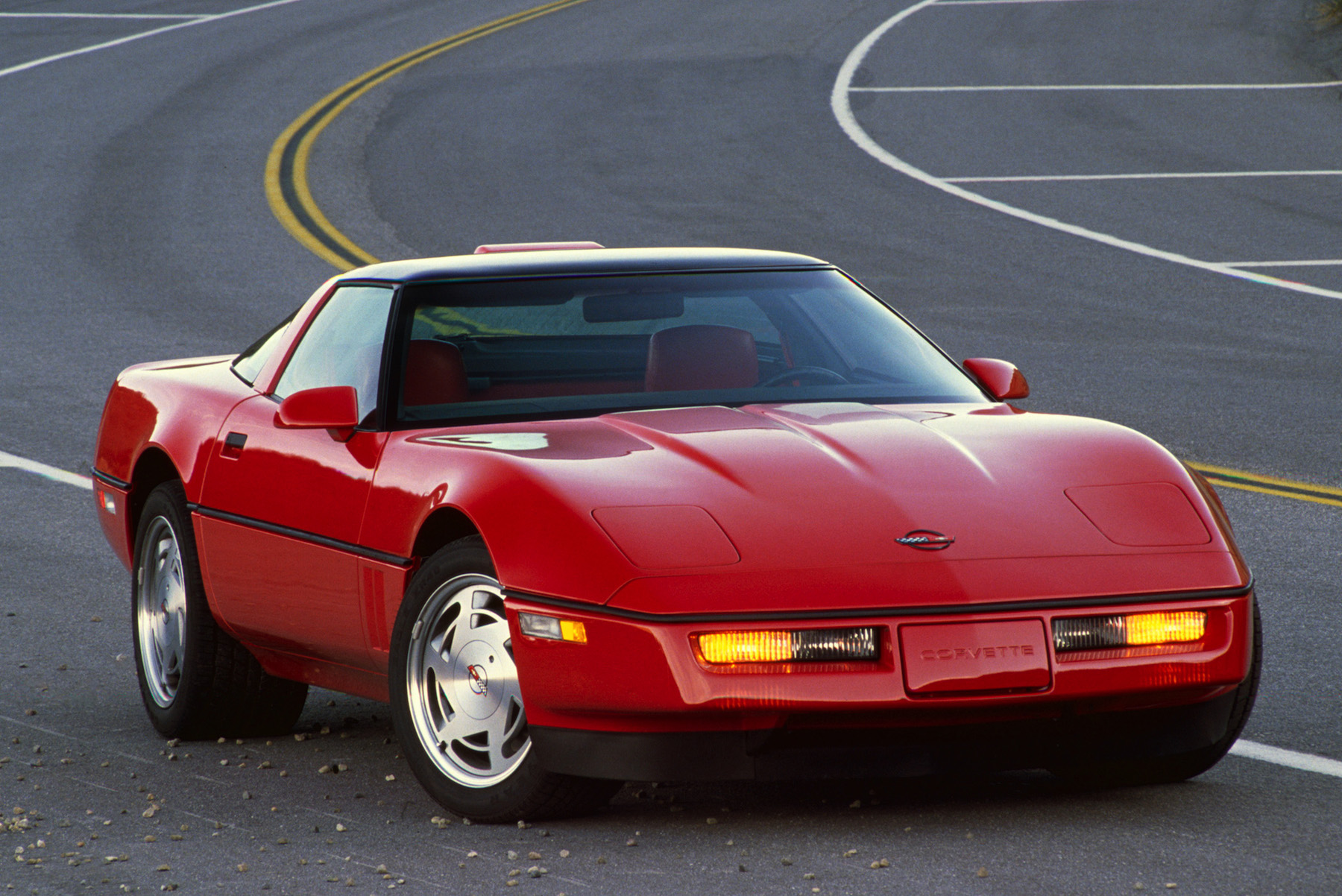 It would be nearly another two decades before the ZR1 name reappeared in 1989, attached to the C4 Corvette, and featuring a Lotus-designed 32v V8 engine with 375hp. After years in the doldrums it put the ‘Vette back on the map, setting a number of speed and endurance records to boot. 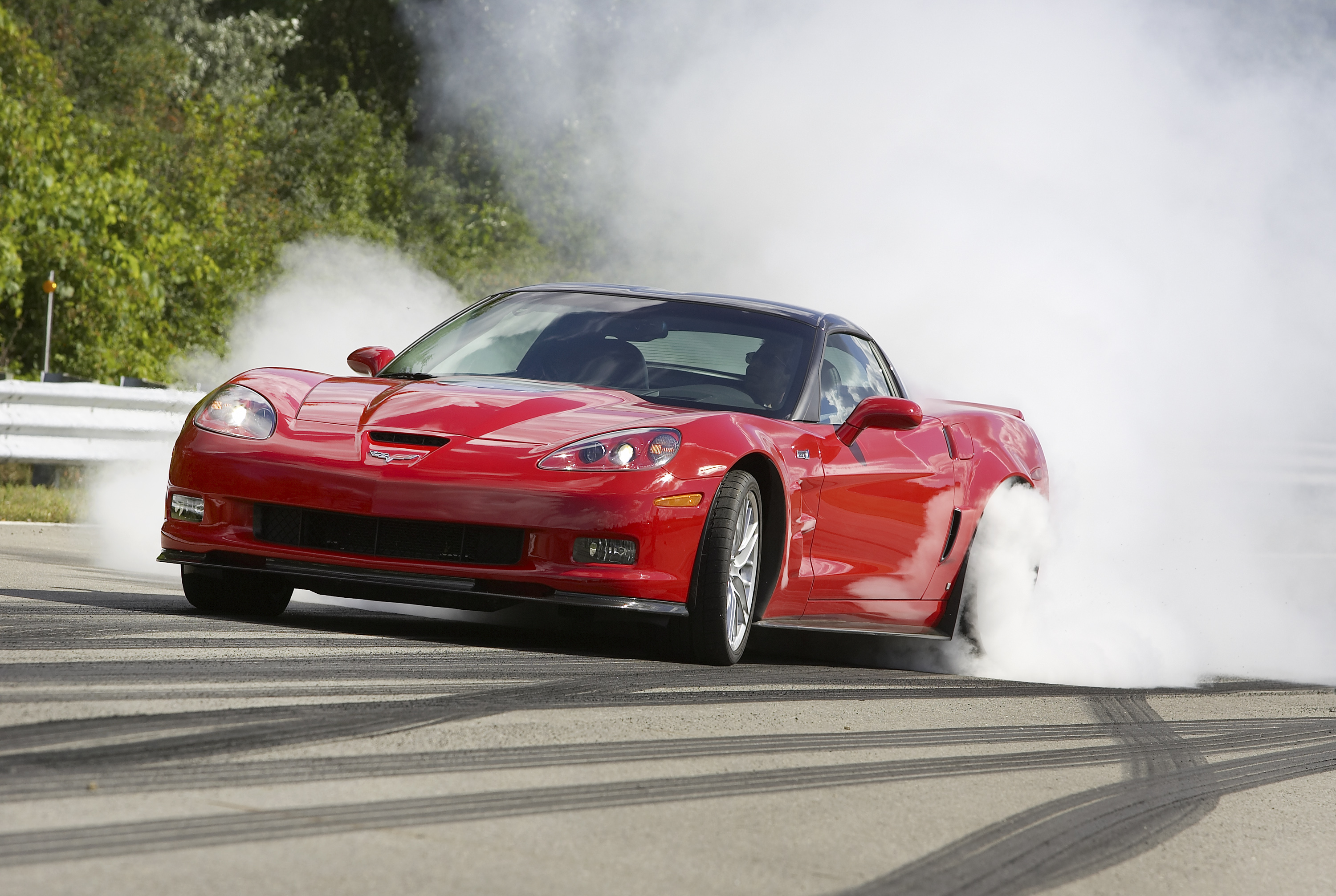 The most recent outing for the ZR1 badge came in 2009, boosting power of the C6 Corvette to an epic 638hp. A claimed top speed of 205mph from the 6.2-litre supercharged V8 was so dramatic, it needed a polycarbonate ‘window’ in the bonnet to show it off.

So, after decades of progress and development, are we witnessing the end of the front-engined, rear-wheel-drive Corvette? WIth few natural competitors, the lingering suspicion that a mid-engined layout is on the horizon, and the changing automotive landscape, it seems more plausible than ever.

A mid-engined Corvette would undoubtedly be more balanced, and allow Chevrolet to push into genuine supercar territory. But knowing that a big V8 is no longer hiding beneath the bonnet would be the end of a lengthy lineage. America might gain a new supercar, but it would lose a key part of its automotive ideology. 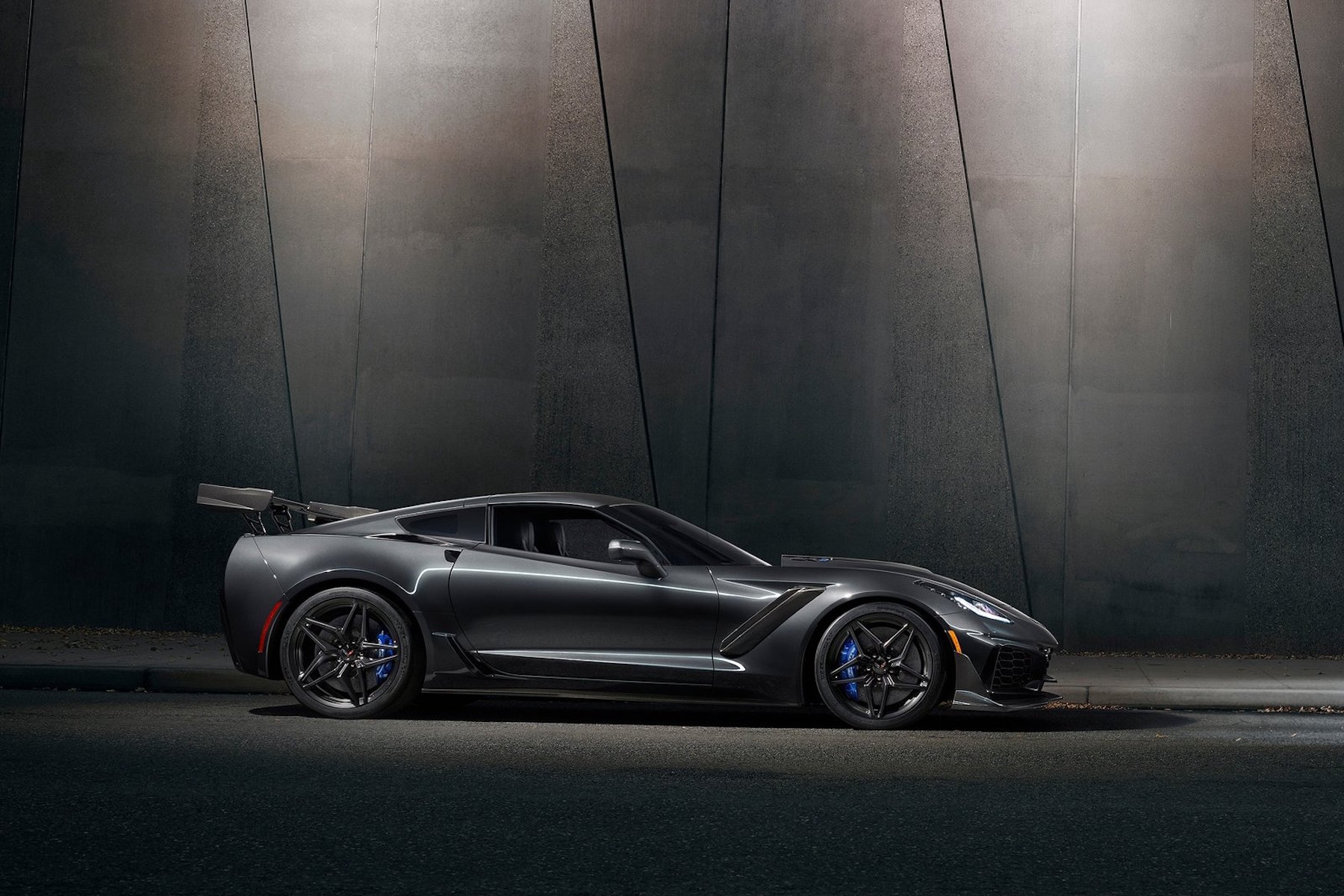 We won’t have to wait long to discover the fate of the Corvette, with a 2018 Detroit Auto Show debut mooted for the unveiling of the mid-engined machine. Until then, raise a glass to the bittersweet ridiculousness of the C7 ZR1.