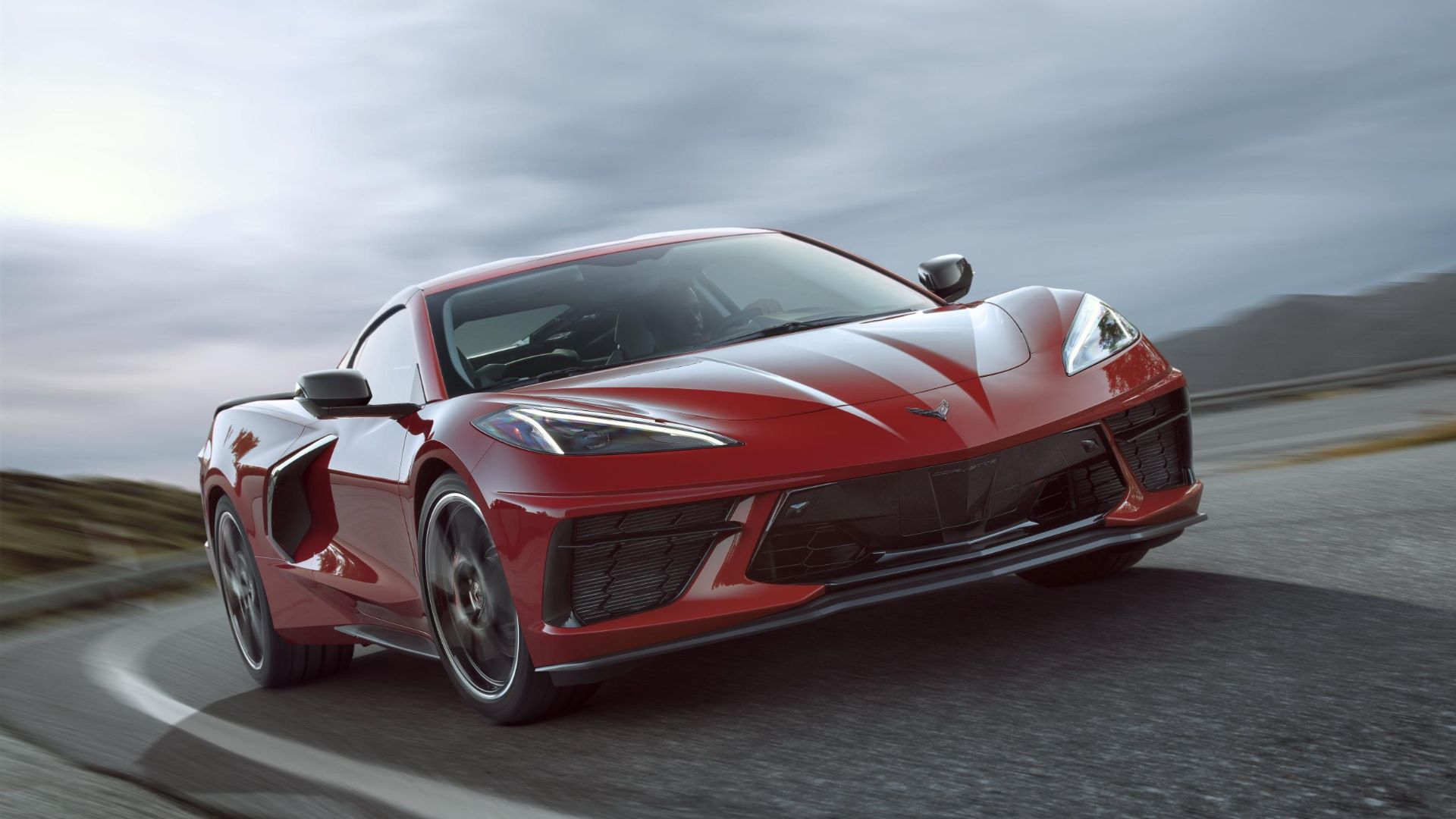 One of the big selling points of the C8 Corvette is its surprisingly low starting price. It sounds too good to be true. But instead of customers feeling the pinch, it’s General Motors.

In America, the new Corvette will open up at the equivalent of around £46,000. This, for what is effectively a mid-engined supercar, with near-on 500hp, a dual-clutch gearbox, a quality cabin and a sophisticated construction. Now, it’s been revealed that those new Vettes that sell for under the equivalent of £61,000, will lose Chevrolet and General Motors money. 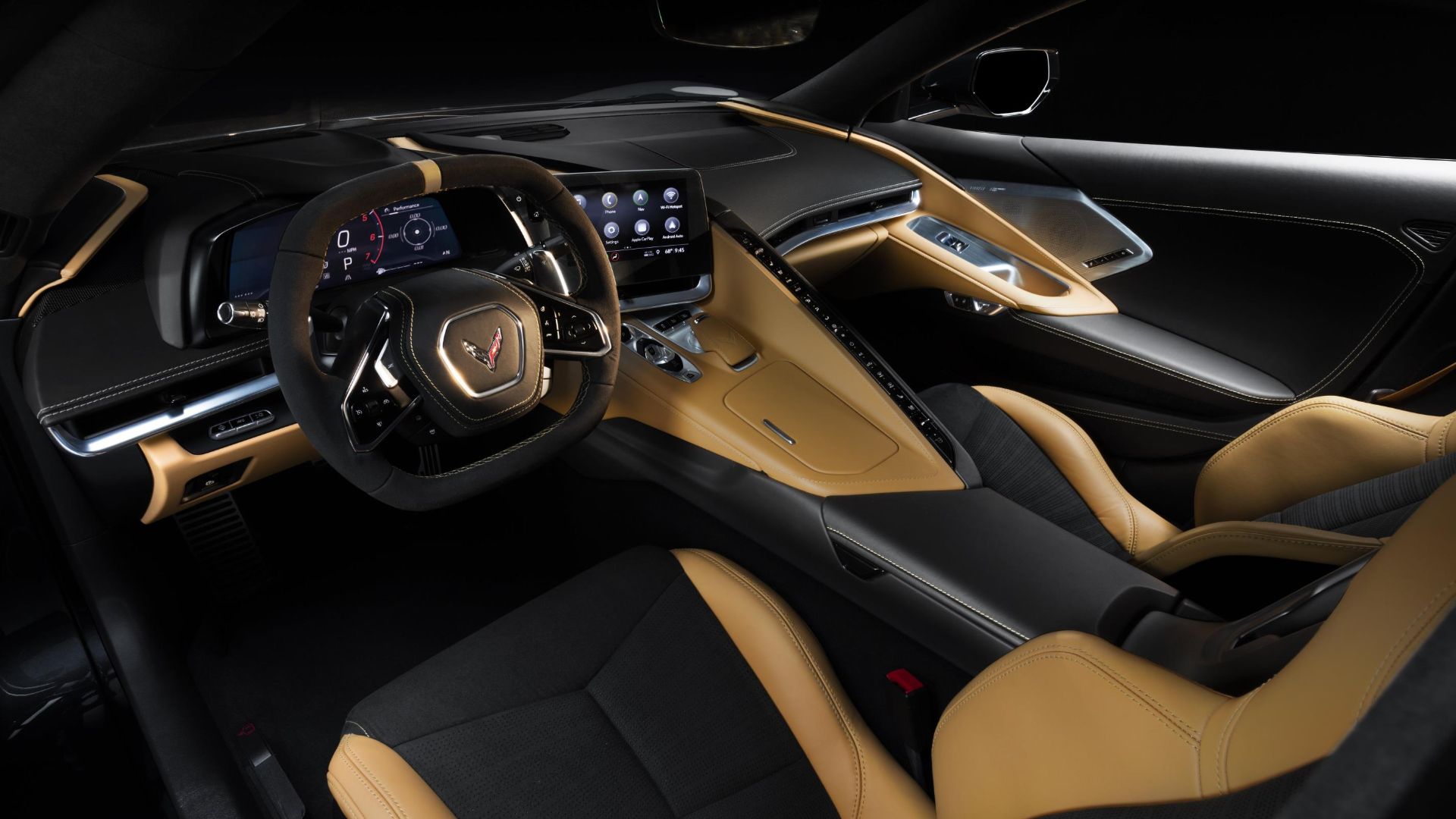 This, according to Motor Trend, which discovered the extent of the Corvette’s disappearance into the red via an anonymous source high-up at GM. As a result, the low starting price won’t last beyond 2021. Supposedly, the sweet spot for profit and volume on the new Corvette is on cars optioned between the equivalent of £60,000 and £76,000. Anything over £76,000 (or $100,000) sees a drop-off of buyers given the expense.

So why are Chevrolet and General Motors taking this hit, especially on such an eagerly-anticipated and important car? Well, that’s exactly why. The mid-engined Corvette has been a long time coming, and something of an inevitability.

However, one of the biggest worries about its arrival has been cost. One of the Corvette’s long-standing party pieces has been the value proposition. Take that away, and support and the customer base dissolves. In addition, it then has to face much stiffer criticism, as the price levels the playing field by comparison to rivals that have, in the past, been more tightly buttoned-up. 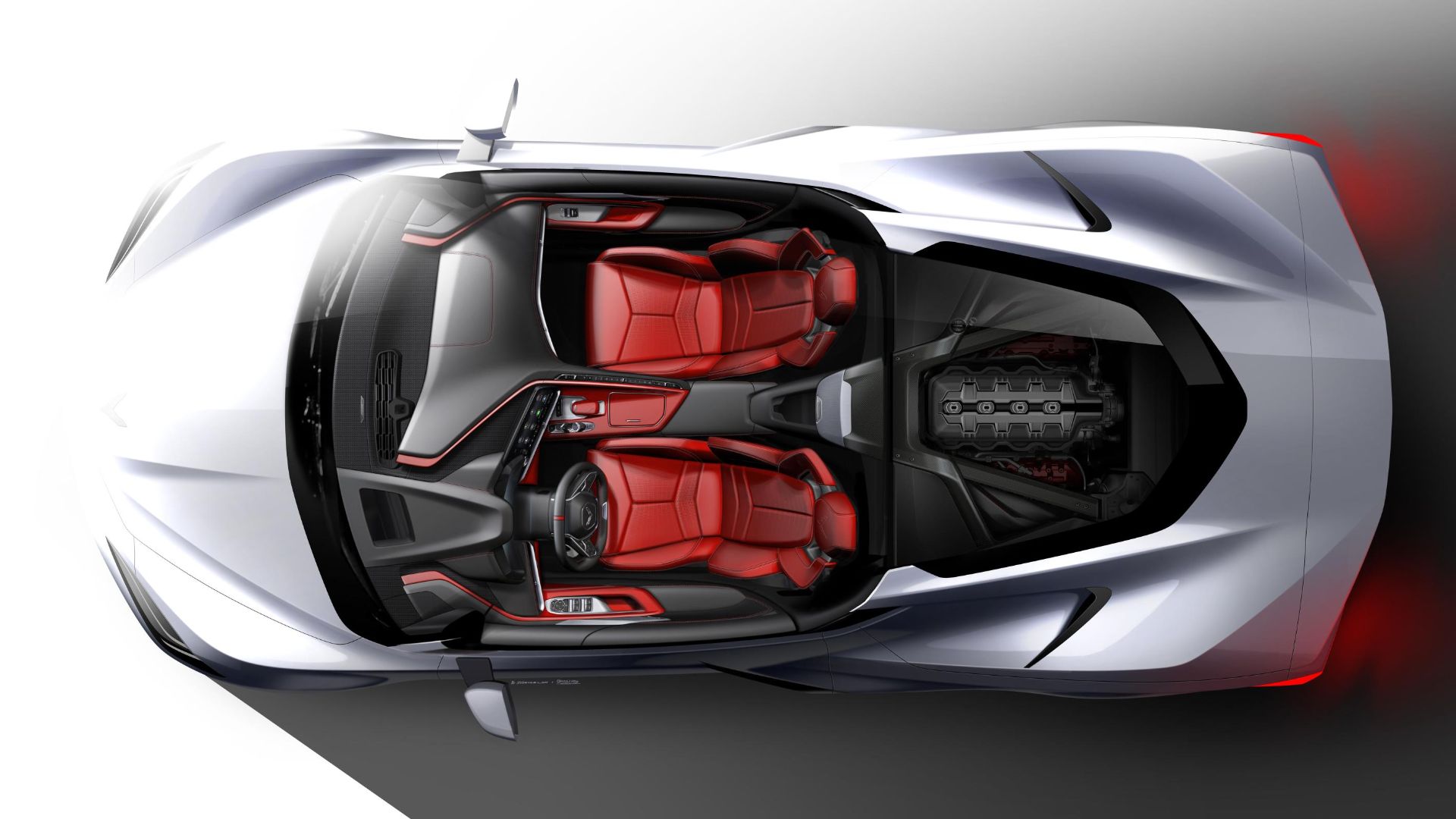 The Corvette is no stranger to price rises. First-year C7 generation cars were sold at a relative discount, though not to the extent the C8 will be.

Chevrolet’s hopes are pinned on customers inflating the price of their car themselves, by getting pen-happy on the options list. Taking a leaf out of Ferrari’s optional £3,995 carbon fibre book… 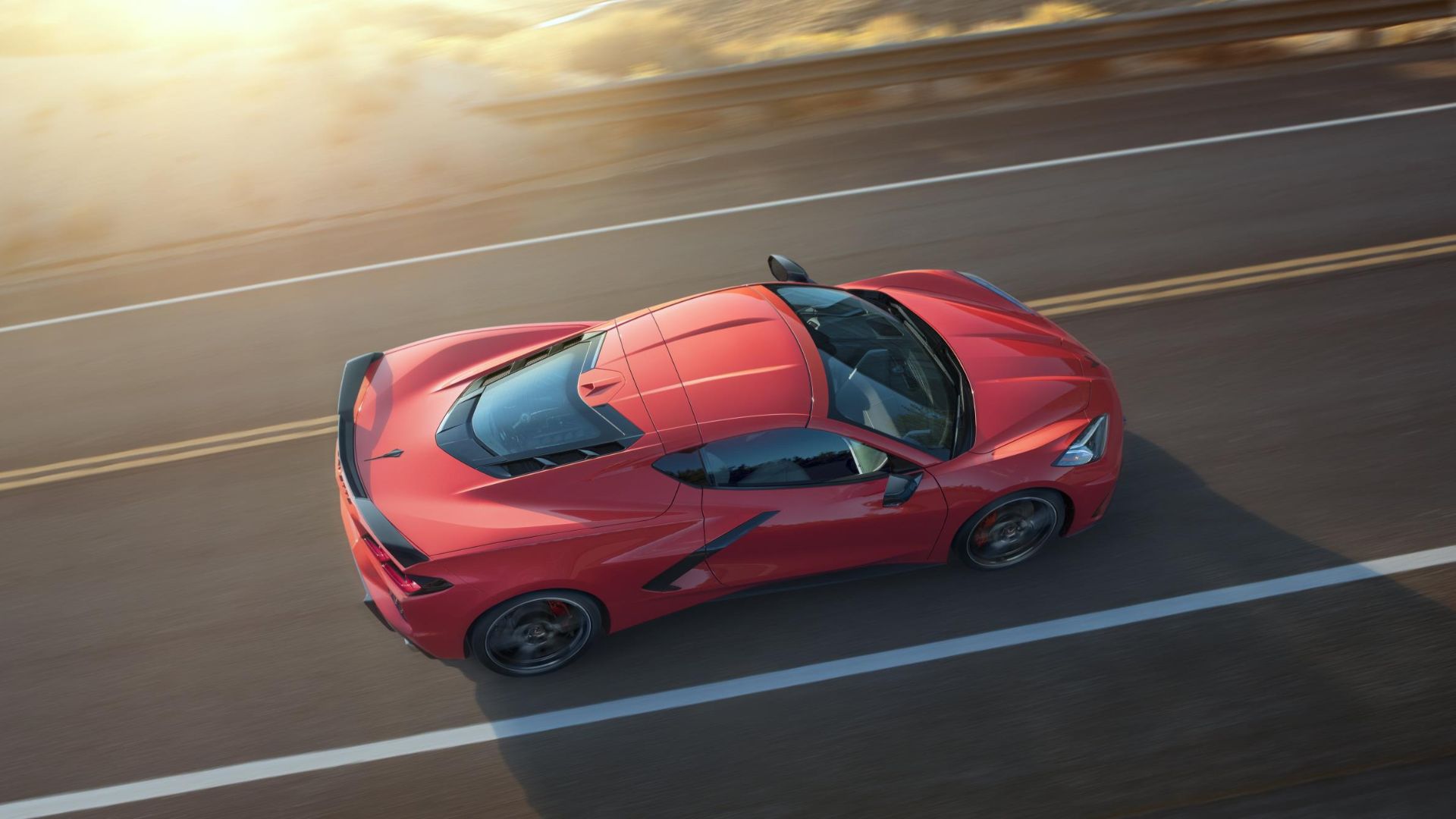 Chevrolet is playing the long game with the C8. There are high-performance variants in the Z06 and ZR1, which can command higher prices. Exactly how much more expensive the base car will become in 2021 remains unknown. According to Motor Trend’s GM insider, the price would have to ‘go through the roof’ to cover costs.

Talk of loss on the Corvette is curious, given the common benchmark against which it’s tested, the Porsche 911. The long-standing German sports car happens to be the most profitable car in the world. The C8 is an all-new ground-up car, however. Porsche benefits from generational development, and a layout that hasn’t changed for near-on 60 years.